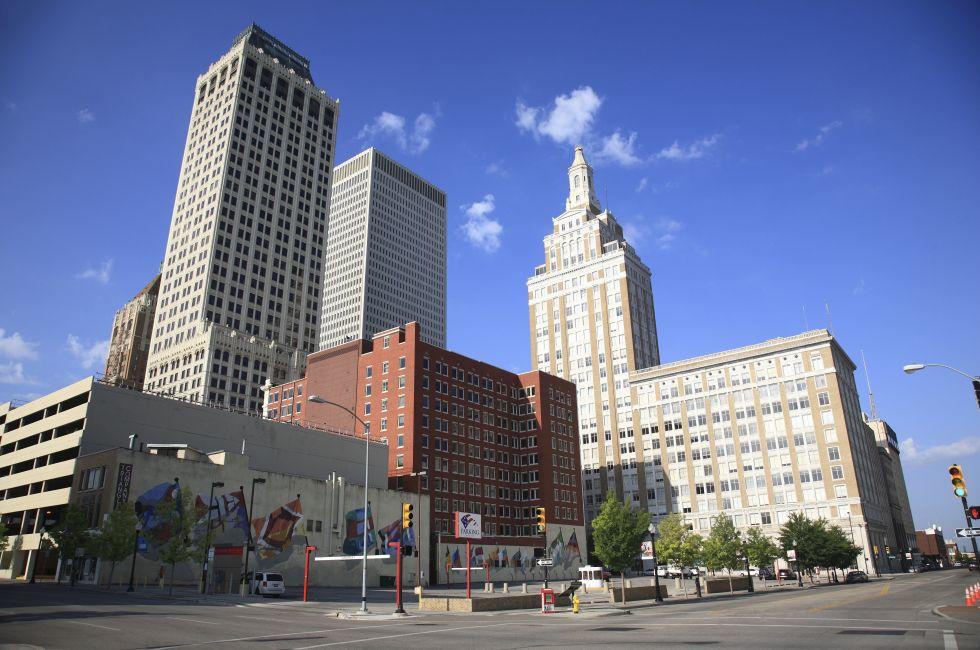 Oklahoma is the geographical and cultural crossroads of America, where the green mountains of the East dissolve into the golden prairies of the West. A dozen ecosystems blanket the state, which cradles 200 man-made lakes, more than 1 million surface-acres of water, and 2,000 more miles of shoreline than the Atlantic and Gulf coasts combined. With deep ties to Native Americans, Oklahoma (derived from the combination of two Choctaw words meaning "red people") is home to 39 tribal headquarters.

But Oklahoma is more than just a metaphorical crossroads. Five cattle trails that crossed this territory after the Civil War left behind a still-vibrant Western heritage that is most evident in a thriving agricultural and ranching economy, with more horses per capita than any other state. Visitors benefit from frequent rodeos, superb trail-riding facilities, and some of the best Western art collections in the world.

Today, Oklahoma is crossed by two transcontinental highways, Interstate 40 and Interstate 35, although the state is probably best known for its 420-mile drive along Route 66. Once known as "America’s Main Street," the nostalgic highway is a vibrant thoroughfare for one of Oklahoma’s chief charms: its small towns, where you’ll find saddle shops and hardware stores bellied up next to espresso bars and art galleries. New construction in Oklahoma City is kicking up more dust than a bucking bronco at the city stockyards. Crowds stampede once-abandoned warehouses...

Tulsa is the sort of city that swaggers with a confidence that’s not overly prideful—sort of like a swankified silver belt buckle on a comfortable... 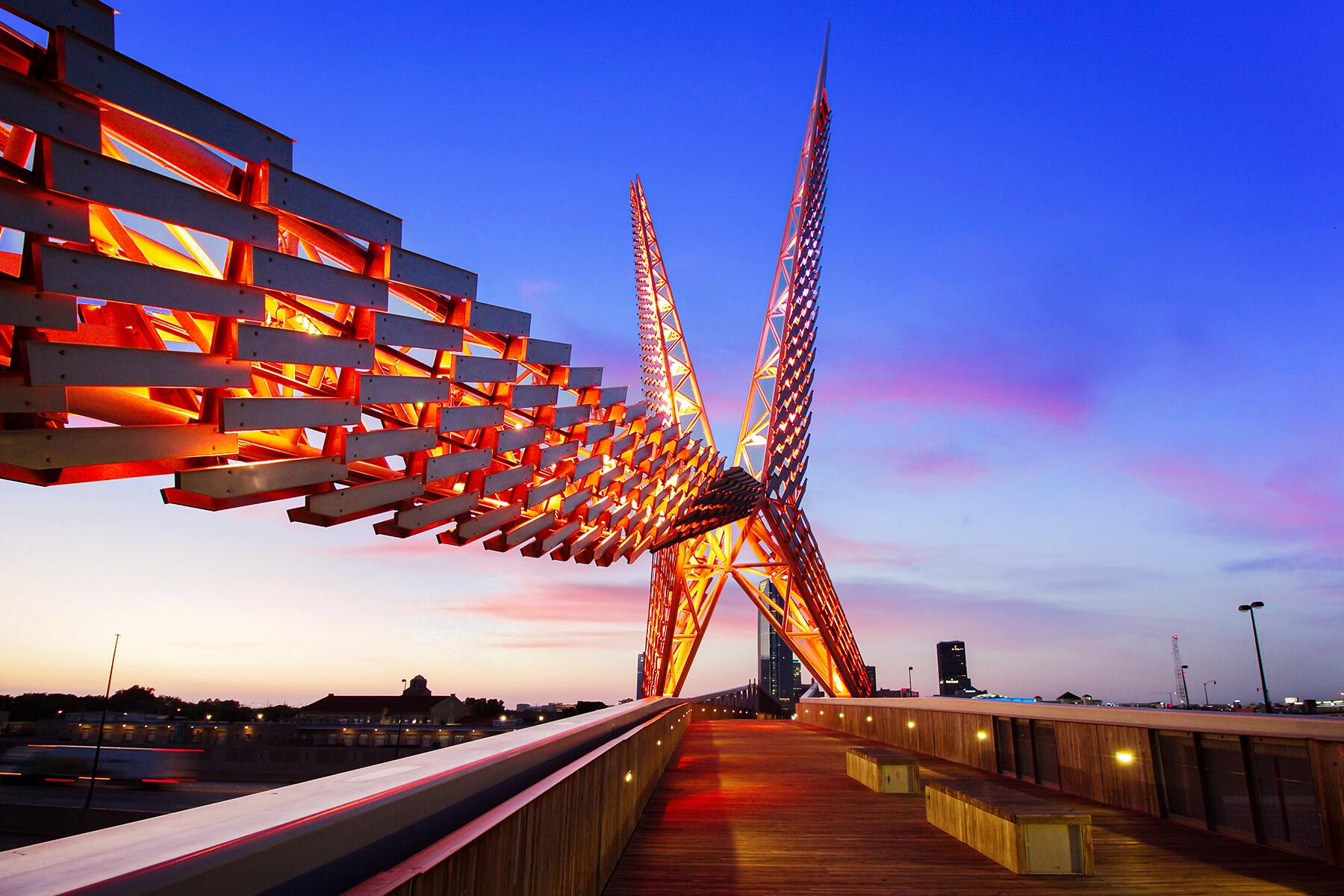 The Perfect Weekend Getaway: Oklahoma City From Houston and Dallas