The Adirondacks and Thousand Islands

Tucked into the Adirondacks of upstate New York, the small mountain resort town of Lake Placid—a two-time host to the Winter Olympic Games, with its related infrastructure still largely intact—offers would-be Olympians and casual winter sports enthusiasts alike a gold medal-worthy getaway, not to mention a suitable surrogate for 2014's far-flung Sochi Games. Whether you're looking to tune into your inner Olympian while out bobsledding, skiing, skating, and more; to watch the world's best athletes in action as they train and compete; or to simply indulge in some of this quaint and unpretentious mountain town's top-rate non-Olympic offerings—à la farm-to-table cuisine, a buzzing après-ski scene, and updated lodging options—here are five winning reasons to make way for Lake Placid this winter. 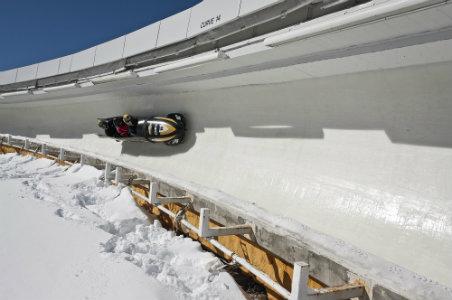 As the Winter Olympics host in 1932, and again in 1980, Lake Placid offers plenty of winter sports for both real-deal Olympians (it's the premier U.S. training site for American Winter Olympic hopefuls) and the rest of us, who might just awaken the dormant Olympic champ within while visiting here. Pick up an Olympic Sites Passport for bundled, great-value access to the many Olympic attractions about town, and then ponder the impact of Lake Placid's Olympic history at the well-presented little Olympic Center museum.

Schuss the alpine slopes of the Olympic Whiteface Mountain, boasting the highest vertical drop east of the Rockies—visitors in 2014 can try out the newly cut run at Rand's Last Stand, or test their freestyle skills courtesy of the recently added US Airbag, an inflatable “pillow” meant to soften landing impacts. Cross-country ski the games' former competitive trails at Mount Van Hoevenberg, or have a whirl on skates around the Olympic Speed Skating Oval. Feed your need for speed on the iced bobsled chute, where a half-mile track proposes 2G forces and speeds of up to 55 mph as you zip along, professional driver and brakeman happily in tow. Daredevils can stick around, too, for pulse-racing luge or skeleton rides, on select days. Or, go more obscure with a biathlon training session in cross-country skiing and/or riflery, and then sneak a peek at the gravity-defying, 26-story-high Olympic ski jump (don't worry—you take the elevator back down). 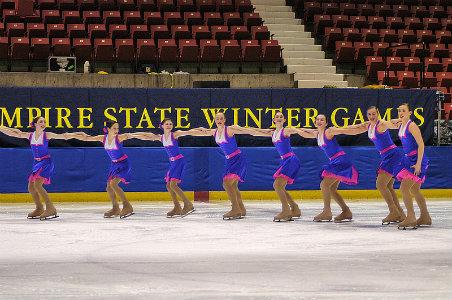 With its world-class winter sports facilities, Lake Placid plays host to a slew of World Cup and international competitions for sports like bobsled, luge, ski jumping, freestyle skiing, and more. Time your visit right and be in town to catch the action from some of the world's greatest athletes. While this year's winter sports calendar is winding down, there's still time to schedule 2014 trips to coincide with the Empire State Winter Games (February 6-9), US Ski Jumping Cup (February 12), ECAC Men's Hockey Championships (March 21-22), and more.

Plus, this January saw the launch of Lake Placid's first annual Winterfest, showcasing winter Adirondack Mountains activities like snowshoeing, cross-country skiing, and winter hiking. And, predictably, numerous special events are planned about town to coincide with the Sochi Olympic Games, including the installation of a large outdoor LED screen to stream games live on Main Street, accompanied by the lighting of the town's official Olympic Flame Cauldron. 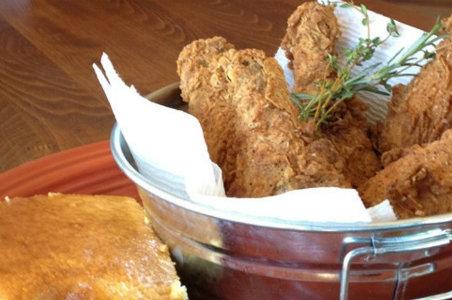 Lake Placid's dining options run the gamut from the comfort food and nostalgia served up at the all-you-can-eat buffet at the 58-year-old Howard Johnson's Restaurant (one of only two remaining in the US today) to the polished atmosphere and seasonally driven gourmet cuisine at the The View Restaurant at The Mirror Lake Inn Resort & Spa. Or try a trio of new rave-worthy 2013 additions to the culinary scene, including the Redneck Bistro BBQ and Grill (serving burgers, BBQ and grill fare, and Eastern European specials like goulash and pierogies), Freestyle Cuisine (highlighting local farm-to-table cuisine), and Smoke Signals restaurant (serving up hearty sandwiches, and BBQ and grill classics). 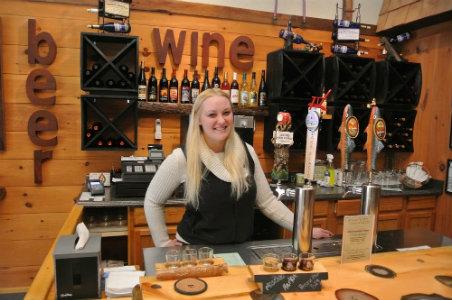 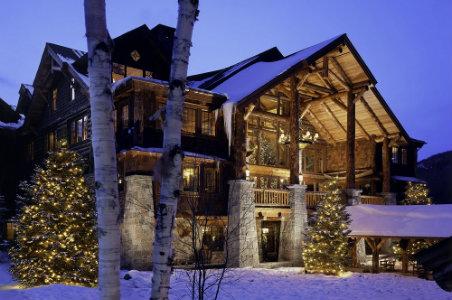 Luxury seekers can look to the plush Whiteface Lodge, where all 94 suites come with fireplaces, bathrooms with jetted tubs, handcrafted Adirondack furnishings, and private balconies or terraces. The luxe lodge recently updated its spa and added a brand-new spa café; launched multicourse Chef's Table dining experiences; and is now offering a timely “Olympics Experience” guest package, including sports massages and Olympic Sites Passports, coupled with the services of several 2014 Winter Olympians on staff. Budget-minded visitors, meanwhile, can look to the brand-new Adirondack-style Hampton Inn & Suites Lake Placid, which debuted in July with 97 units (many touting lake views with balconies) and an indoor swimming pool on the banks of Mirror Lake.

Modern-day explorer, perpetual seeker, and diligent travel scribe Elissa Richard is a contributing editor and journalist for numerous American travel publications, including Fodor's, Condé Nast Traveler, Travel + Leisure, Yahoo, and more. Based in Brooklyn, NY, she has traveled to and reported on some 55 countries and 20 cruise lines around the globe, and has resided in Argentina, France, England, Denmark, and the Netherlands. Contact her at [email protected]