Symbols of Catholicism seem to be a hallmark of New Mexico, and visitors seek out adobe churches to photograph, and colorful religious icons and minishrines to buy as souvenirs. More intimate and poignant expressions of New Mexicans' deep religiosity are found in homemade shrines and centuries-old churches of healing.

Alongside the state's roadways are small memorials of flowers and crosses known in Spanish as descansos, or resting places, for those who have died in automobile and motorcycle accidents. The monuments, erected by family or friends to honor the memory of the dead, often on narrow, curving roads and steep embankments, serve as reminders to the living not to take safe passage for granted. Some of the descansos are elaborately decorated for various events and holidays throughout the year. Some historians say the custom of highway shrines was introduced to the Western Hemisphere four centuries ago by the first Spanish explorers, who experienced so many losses of life that their trails were strewn with crosses marking the fallen. Las Cruces, New Mexico, is thought to have obtained its name, "the Crosses," after one such site where Spanish explorers were slaughtered in a Native American ambush.

In modern times, those of Hispanic descent and others practicing the Southwest's shrine tradition have seen their custom thwarted elsewhere in the country. State highway departments in more densely populated regions order the roadside shrines to be removed because of the problems they present for road maintenance crews. But in New Mexico, road department officials go out of their way to honor the shrines held so sacred by the loved ones who maintain them. If the shrines need to be temporarily moved for maintenance, crews work with families to make sure the monuments are returned to their original spots.

Crosses in general are a revered symbol in this state, where they often can be seen high atop a barren hill where religious treks are made. The crosses are placed either by a community or, as in Lincoln, by a single, devout individual. New Mexico also is known for a variety of spontaneous shrines, created by those who report experiencing miracles or religious visions. One woman in Lake Arthur, near Artesia in southeastern New Mexico, saw the image of Christ in a tortilla she was cooking. She built her own shrine surrounding the tortilla, complete with flickering candles, and the faithful and curious can make pilgrimages to it.

In an awesome display of religious faith during Holy Week, thousands of people journey miles by foot to reach Chimayó in northern New Mexico. They seek the blessing and healing of the holy soil found in the town's Santuario (Sanctuary) church. The ground's sacredness dates from 1810, when a man discovered a crucifix glowing in the dirt. Though several attempts were made to relocate the cross, legend says the crucifix always reappeared where it was first found. Today the cross hangs above the altar, and the holy dirt can be taken from a sacred pozito (a small hole) in the floorboards of an adjoining room. Those seeking healing or giving thanks leave small photographs or tokens of their faith within an anteroom. 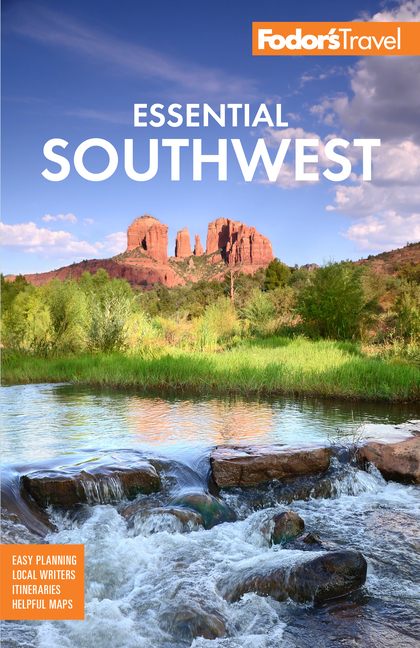