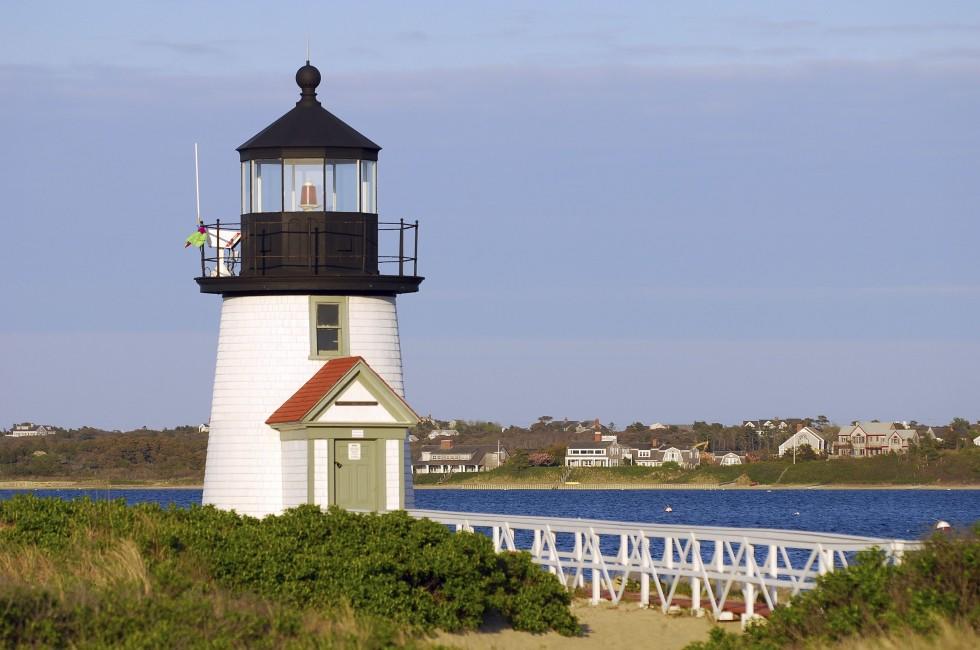 At the height of its prosperity in the early 19th century, the little island of Nantucket was the foremost whaling port in the world. Its harbor bustled with whaling ships and merchant vessels; chandleries, cooperages, and other shops crowded the wharves. Burly ship hands loaded barrels of whale oil onto wagons, which they wheeled along cobblestone streets to refineries and candle factories. Sea breezes carried the smoke and smells of booming industry through town as its inhabitants eagerly took care of business. Shipowners and sea captains built elegant mansions, which today remain remarkably unchanged, thanks to a very strict building code initiated in the 1950s. The entire town of Nantucket is now an official National Historic District encompassing more than 800 pre-1850 structures within 1 square mile.

Day-trippers usually take in the architecture and historical sites, dine at one of the many delightful restaurants, and browse in the pricey boutiques, most of which stay open mid-April–December. Signature items include Nantucket lightship baskets, originally crafted by sailors whiling away a long watch; artisans who continue the tradition now command prices of $700 and up, and antiques are exponentially more expensive. 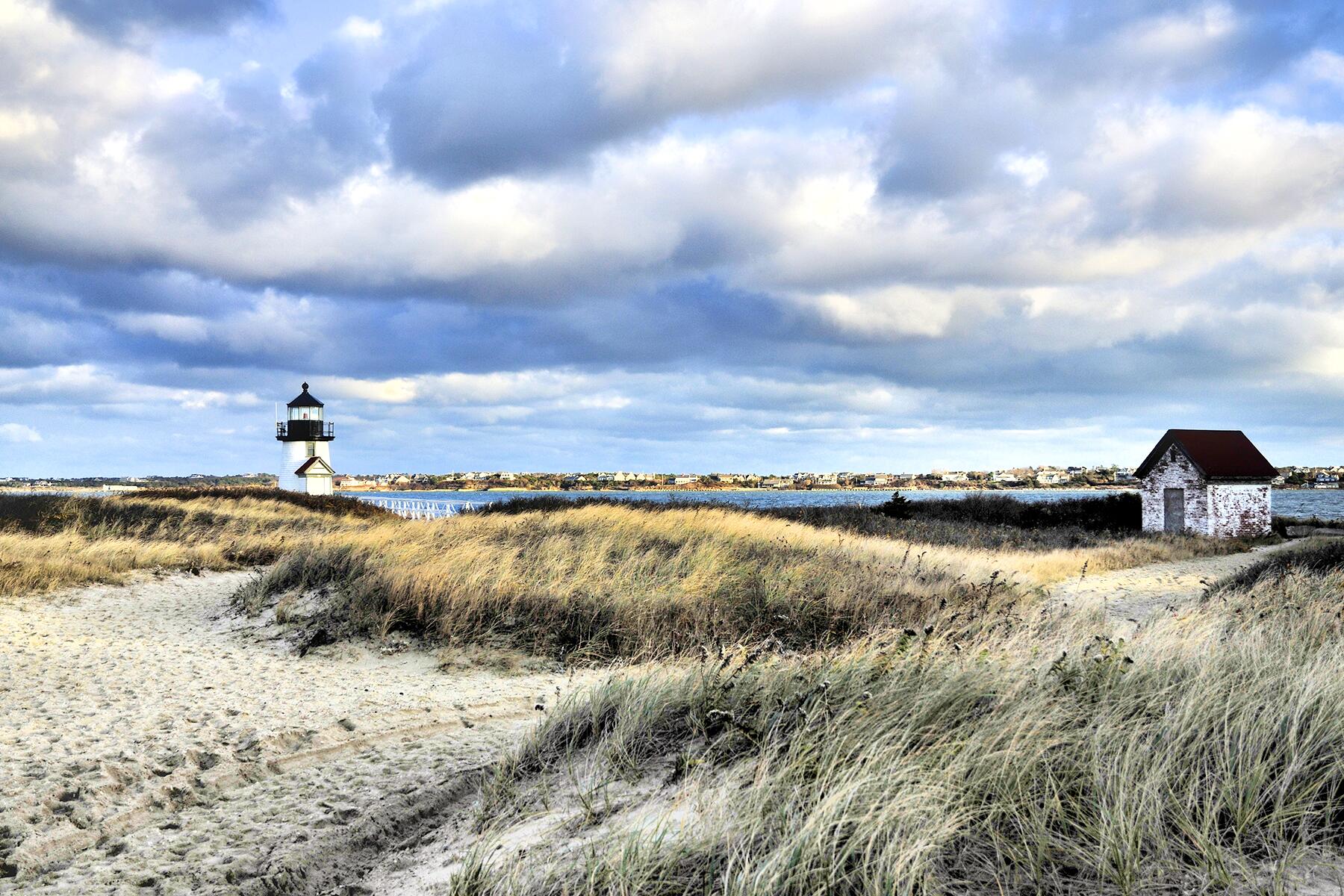 The Perfect Weekend Getaway: Nantucket From Boston
Your New England retreat is just a short ferry ride away.

5 Reasons to Visit Nantucket Now
Fresh seafood, winding beaches, and not a chain store in sight. Here are five tempting reasons to visit Nantucket this summer.

Long Weekend in Nantucket
This idyllic New England enclave is a summertime haven. We've laid out a whole (long) weekend for you, from bike rides down cobblestone streets to fresh seafood dinners in the salty ocean air.