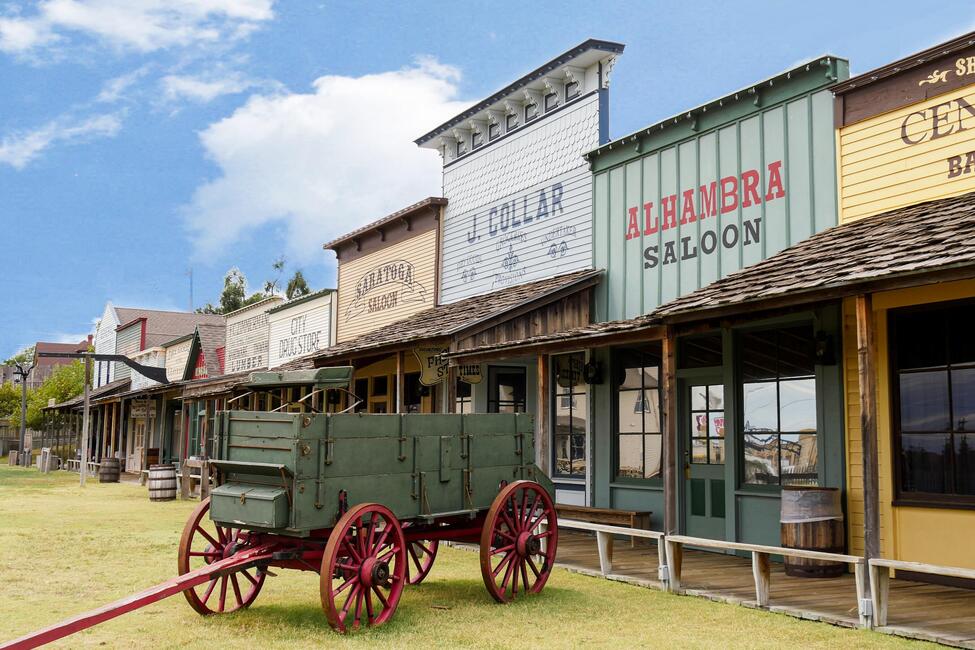 If you are a traveler who appreciates the simplicity of wide-open spaces, Native American history, or Wild West heritage, you will find much to enjoy in Kansas.

The state was home to legendary lawmen like Wyatt Earp and James Butler "Wild Bill" Hickok, who, along with others, policed once-rowdy railroad and cattle towns like Abilene, Dodge City, and Ellsworth. More infamous Wild West residents include the Dalton Gang, who fatally sought to rob two banks simultaneously in their hometown of Coffeyville.

Perhaps Kansas's greatest claim to fame, however, is serving as home to Dorothy, Toto, and the great twister in the classic movie The Wizard of Oz, based on L. Frank Baum's book The Wonderful Wizard of Oz. Dorothy and Toto, of course, are fictional, but their story's symbolism can be found in each of the small towns, ranches, farms, and cities that makes up this "land of aaahhs."

Today Kansas’s craftspeople are inspired by the vast landscape, whether it’s art or food. Small towns are rich in galleries and cafés staffed by locals who carry immense pride for the state.

Kit Carson carved the name Council Grove on a buffalo hide in 1820 and nailed it to an oak tree, thus creating this little city, which is today...

As Kansas’s largest city (although small enough to be manageable, with a population just under 400,000), Wichita holds the title as the state... 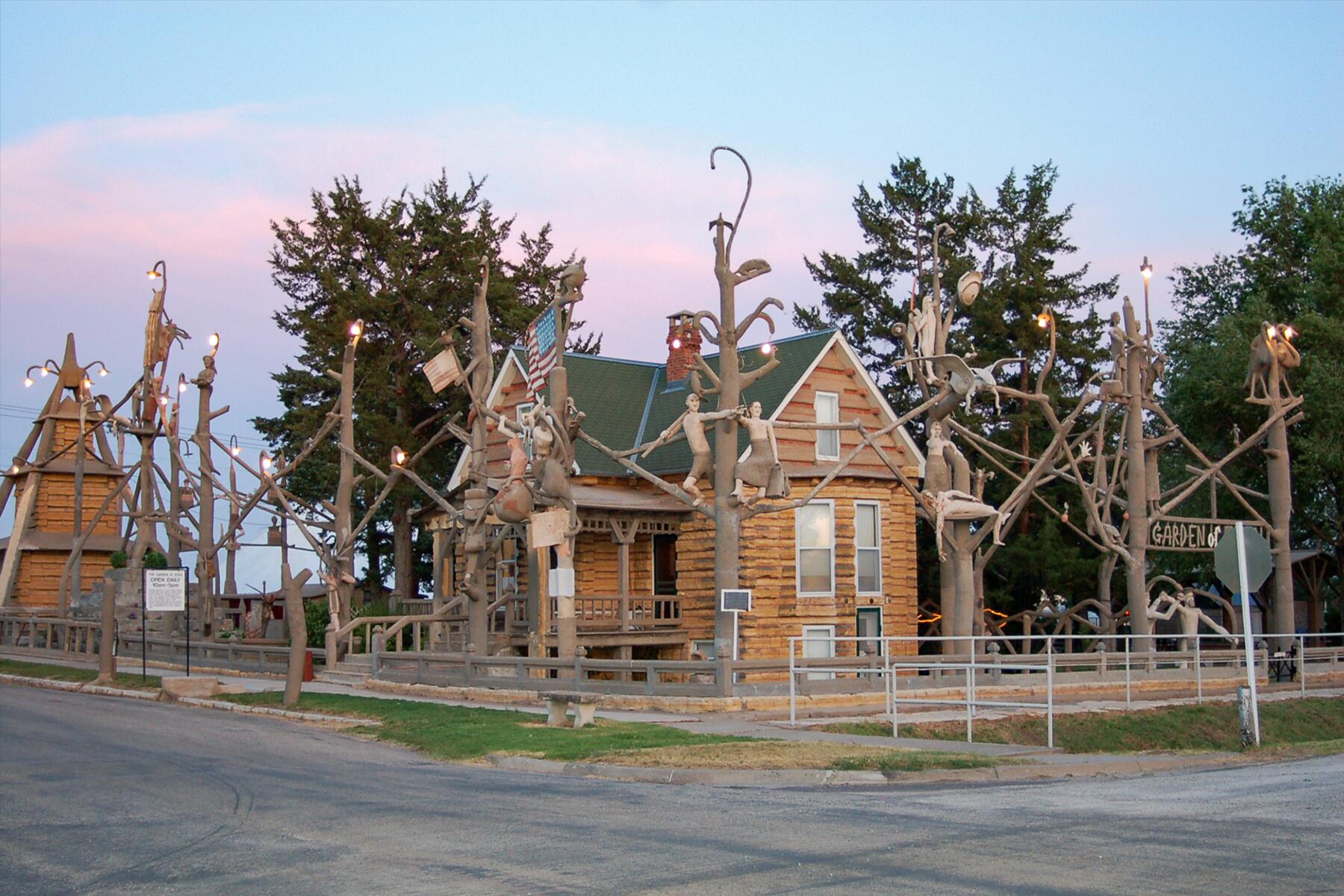