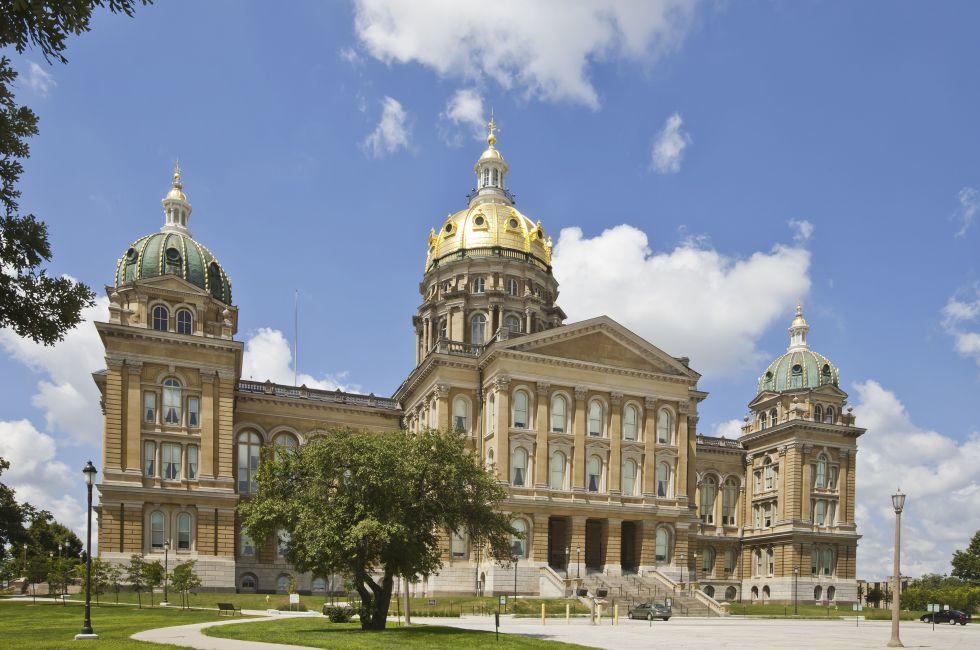 Iowa takes its name from a Native American word meaning "beautiful land," and the soil here, among the most fertile, wisely managed, and lucrative on the planet, is the greatest of many riches in the state. Iowa's 100,000 family farms produce more pork, beef, and grain than any other state in the union. Each year, the average Iowa farm grows enough food to feed 279 people.

Iowa's farm economy is further supported by the state's many small towns. Clean, wide, tree-lined streets, courthouse squares, and corner cafés are omnipresent. The peaceful images captured on canvas by native son Grant Wood are as real today as they were in the 1930s and '40s. Nearly every community can brag about its art center, museum, or community music group. Arts festivals, galleries, and cultural events across the state attract large, appreciative audiences.

Iowans—along with the University of Iowa's sports teams—are known as "Hawkeyes," a name which can be traced rather ironically to the Sauk Indian chief Black Hawk, who led a three-month-long uprising to protest the westward expansion of white settlement in the early 1800s. It was the treaty signed after Chief Black Hawk's defeat which opened the eastern portion of this "beautiful land" to white settlement.

If you were to peer down from an airplane or the top of a hill, the capital of Iowa would look like a cluster of office towers popping out of... 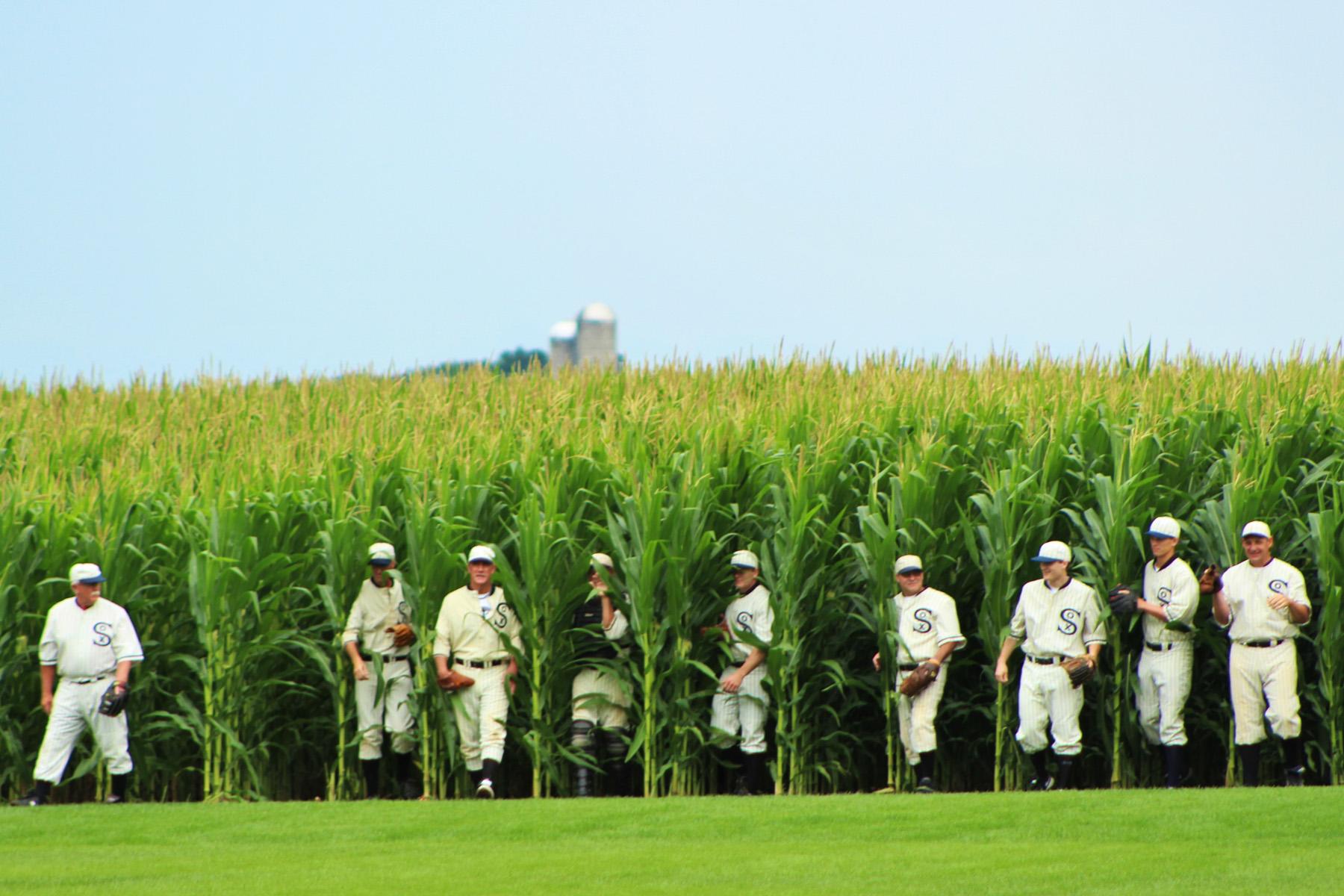