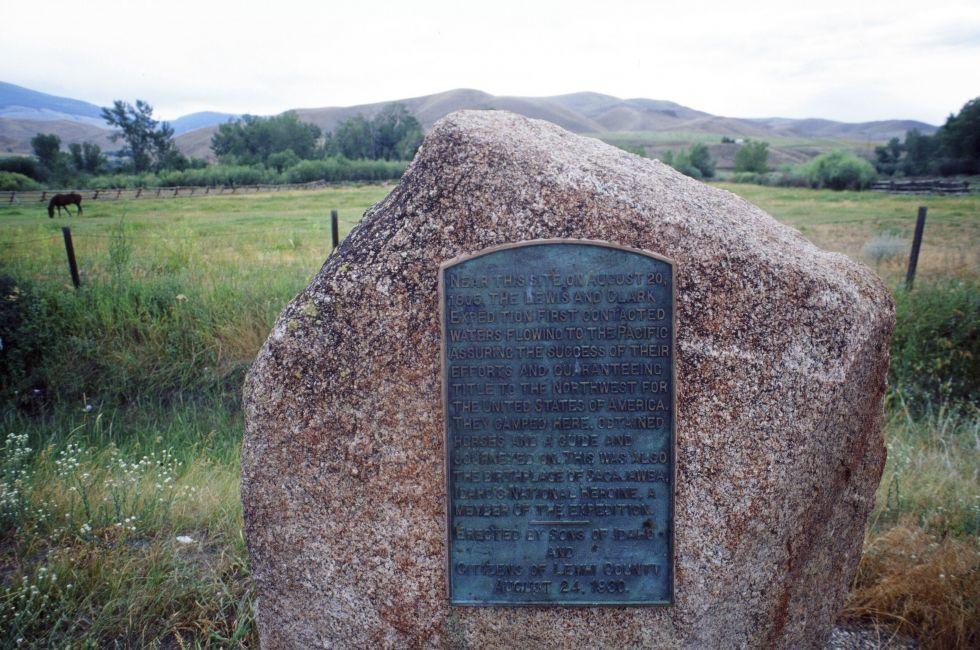 It’s been said that "Idaho is as America was"—a western frontier with more wild land than developed, and only 1.5 million people scattered throughout our nation’s 14th-largest state. Its big blue skies, pristine waters, and jagged snowcapped horizons have been largely untouched by the masses, making it an outdoors enthusiast’s paradise. Rafters, kayakers, mountain climbers, backcountry skiers, and backpackers flock to Idaho’s untamed heart—the treacherous 2.3 million acres of the Frank Church River of No Return Wilderness Area (the second-largest protected wilderness in the lower 48 states). Idaho has the most miles of white-water rapids in the continental United States, North America’s deepest gorge, and one of the longest undammed rivers in the country. To the north, in the slim panhandle that touches Canada, are deep wooded hills and huge lakes, while the southern belly is checkered with potato and alfalfa fields along the Snake River Plains. In some of the more picturesque mountain and lake regions, cosmopolitan resort cities are tucked away, with five-star amenities to pamper wealthy vacationers. The state’s capitol of Boise is quickly becoming a cultural, commercial, and educational epicenter. But at its heart, Idaho is still overwhelmingly wild.

The "City of Trees" has all the culture and diversity of a growing metropolis, but is still small enough for clean streets, a low crime rate...

Nestled in a pine-green mantle beside a gem of a lake, Coeur d'Alene has perhaps the most idyllic setting of any Idaho town. Restaurants with...

The small mountain town of Ketchum and the adjacent resort village of Sun Valley, tucked deep in the Rocky Mountain peaks, have unusually large...

The small mountain town of Ketchum and the adjacent resort village of Sun Valley, tucked deep in the Rocky Mountain peaks, have unusually large... 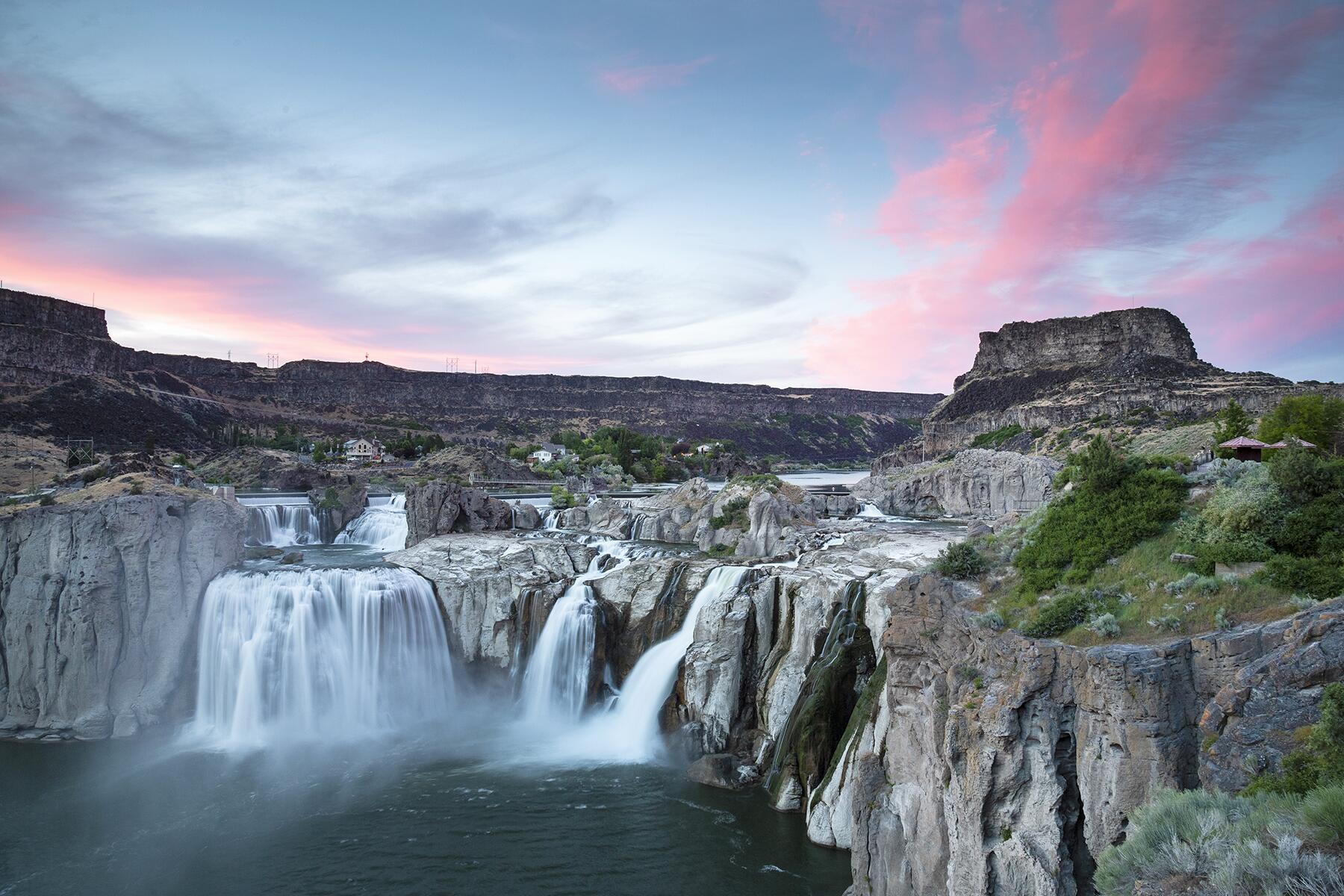 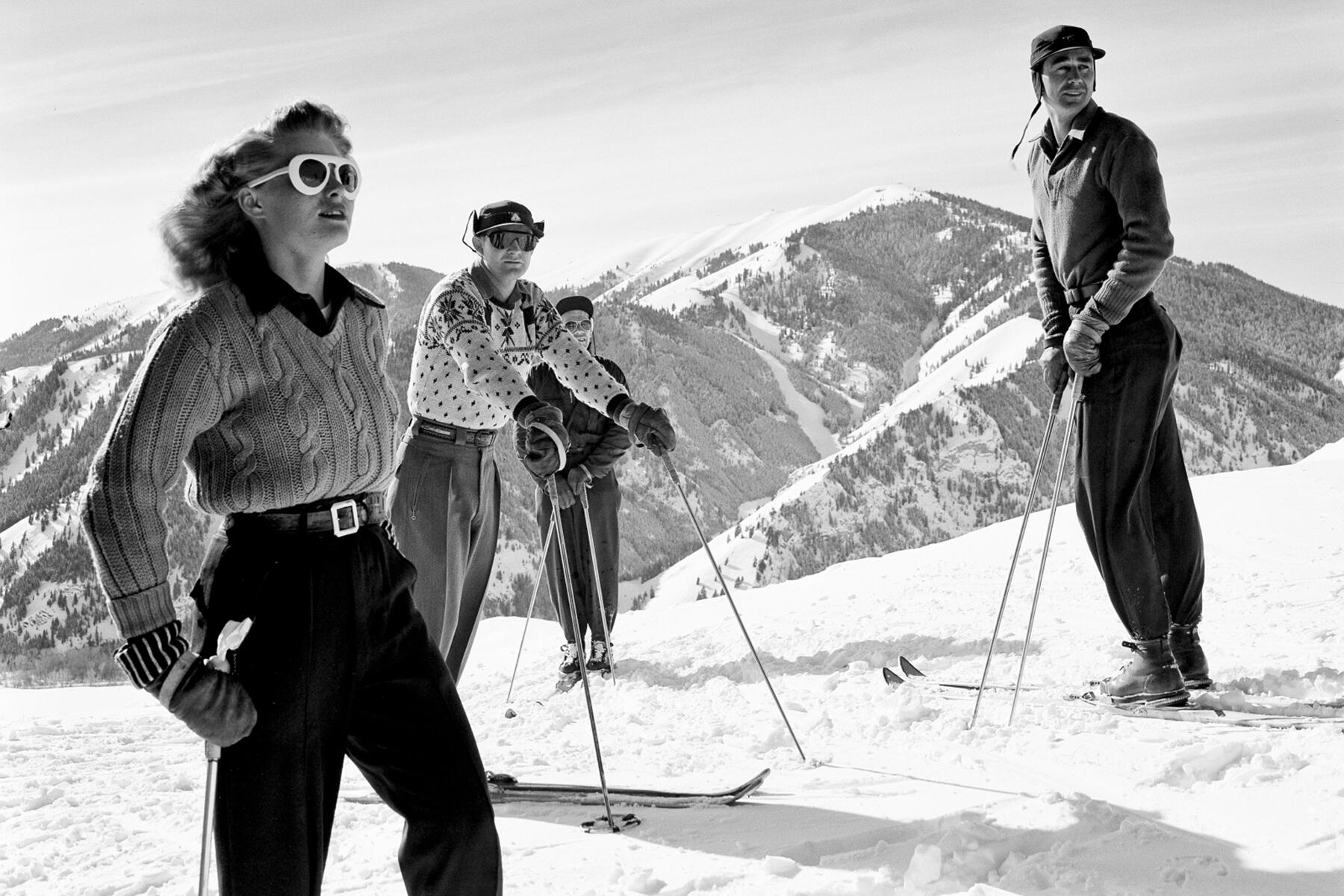 Why Celebrities Flock to This Tiny Town in Idaho 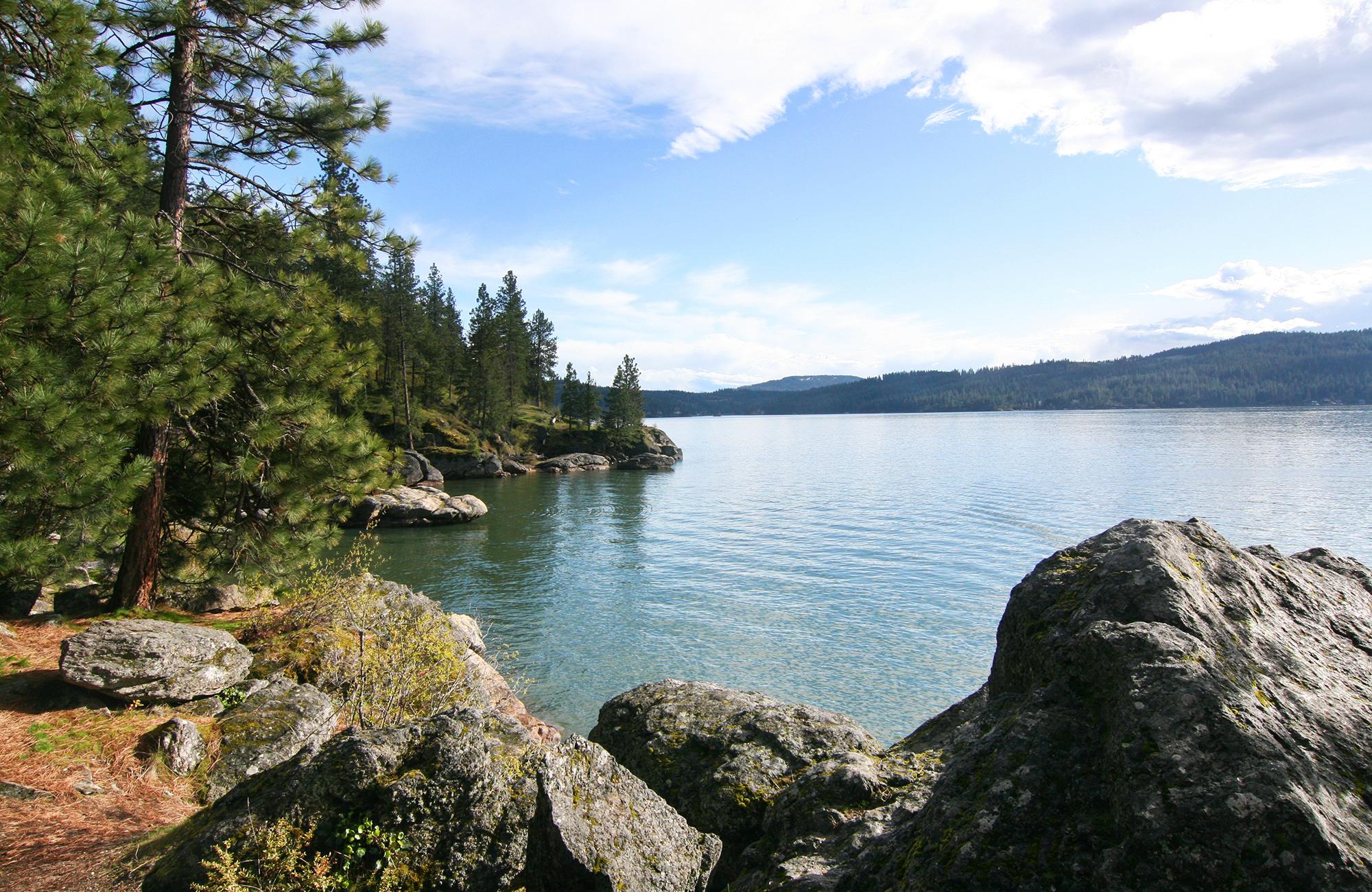 This Outdoor Adventure Town Is a Year-Round Blast 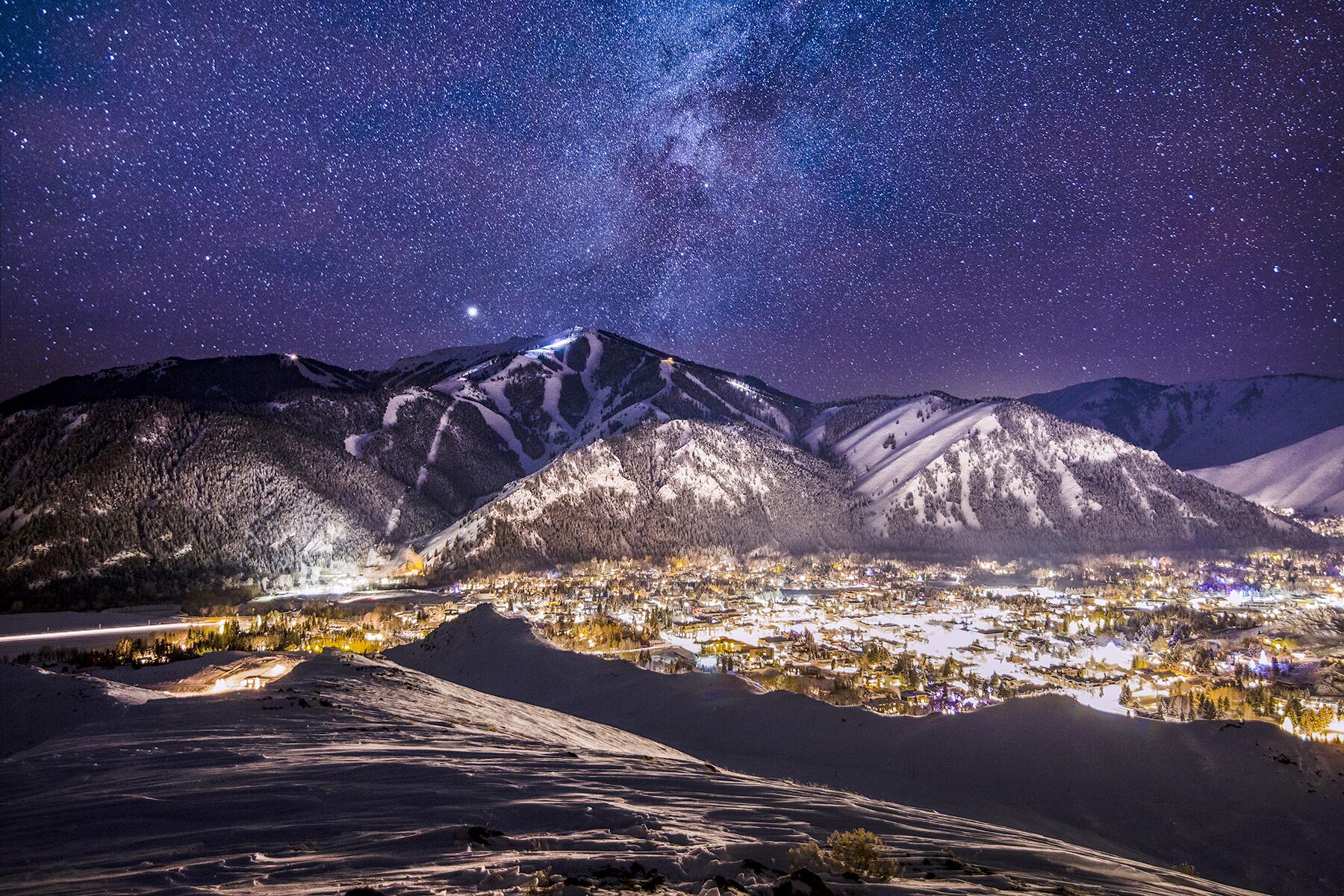 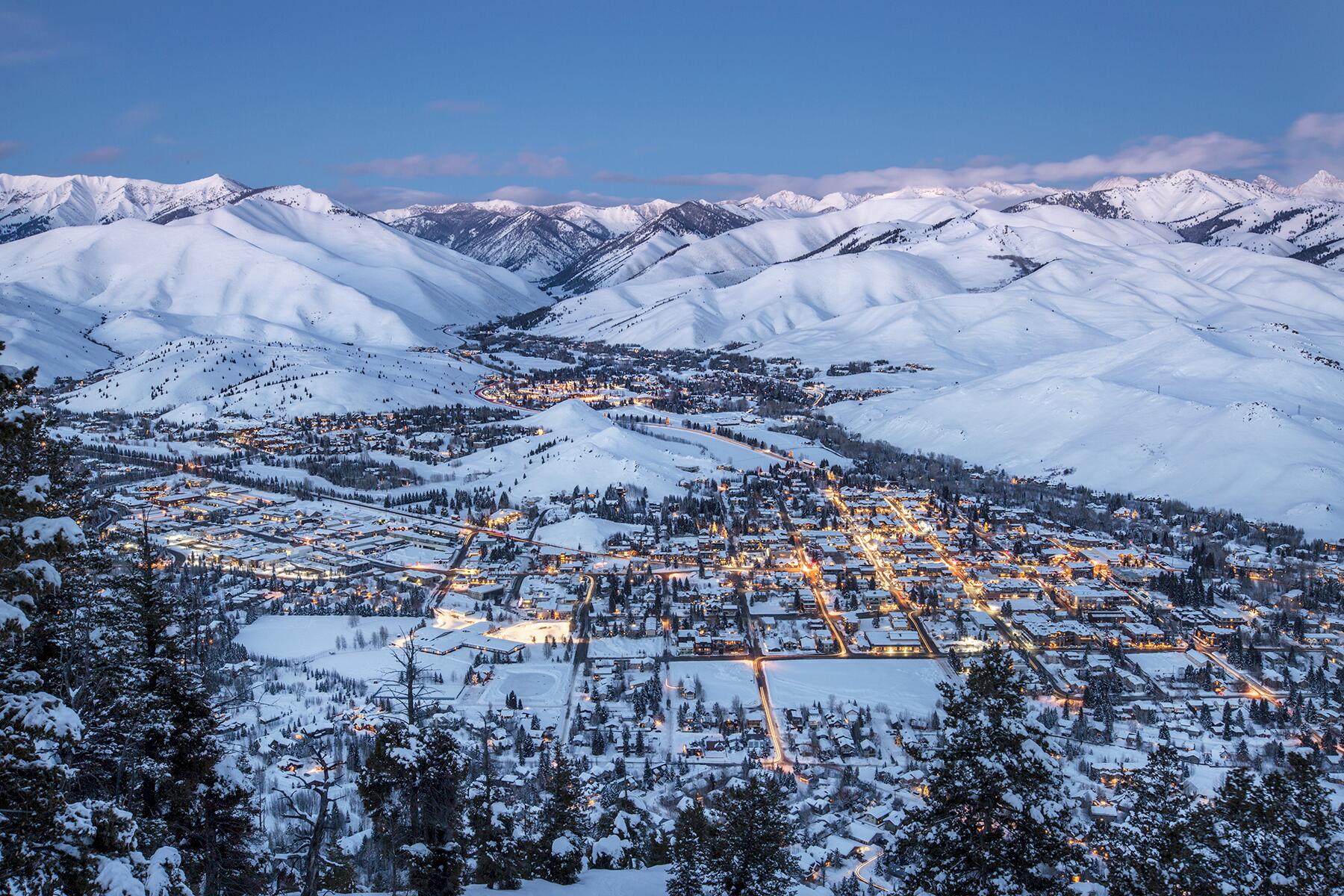 Where to Weekend: Sun Valley, Idaho