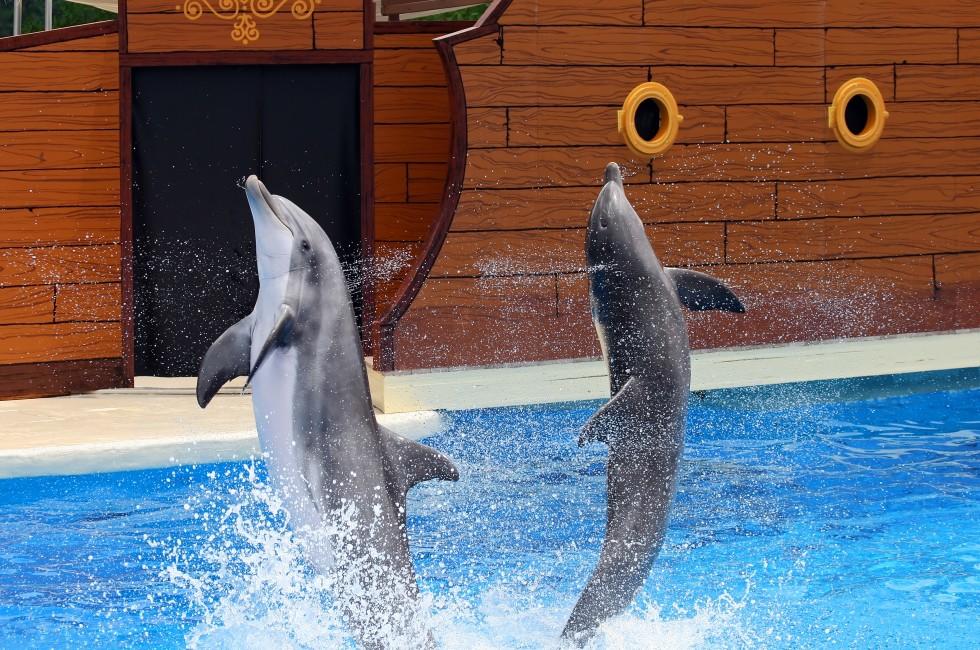 Just as Walt Disney World and Universal Orlando are much more than just a single park, the same is true of SeaWorld. The original park—which includes the Shamu shows as well as presentations featuring dolphins and seals—has expanded to include Discovery Cove (an immersive tropical retreat), and Aquatica (a water park loaded with aquatic excitement). So, as you plan your vacation, consider that SeaWorld can easily fill a single day or, if you’re really eager to take to the waters, perhaps a day or two more.

There's a whole lot more to SeaWorld and Discovery Cove than being splashed by Shamu. You can see manatees face-to-snout, learn to love a shark, swim with dolphins, and be spat at by a walrus. These two parks celebrate all the mammals, birds, fish, and reptiles that live in and near the ocean.

Then there's Aquatica, a wild water park that takes its cues from SeaWorld and Discovery Cove in design and mood—marine-life motifs are everywhere. It also gives competitor water parks a run for their money with thrilling slides, broad beaches, calming rivers, and an area for small kids.

The park also takes some tips from the tropics. Right after you clear the parking lot, you see a tropical pastiche of buildings. Yup. That's definitely an island vibe you're detecting. Upon entering Aquatica, you feel as if you've left Central Florida for the Caribbean or Polynesia, even.

You might be drawn to the series of superfast waterslides (some of which conclude by sending you into serene streams), or you might feel the pull of the white-sand beaches beside the twin wave pools, where you can laze in the sun, venturing out every so often to try a ride or climb into an inner tube and float down a river. Whether you’re spending the day at SeaWorld, Discovery Cove, or Aquatica, just go with it. Get into a groove, relax, and enjoy yourself at some of the most pleasant theme parks in Orlando.

A Genius of the South: The Zora Neale Hurston Museum Explores the Brilliant Writer
Florida pays tribute to an author who found her greatest fame after death. 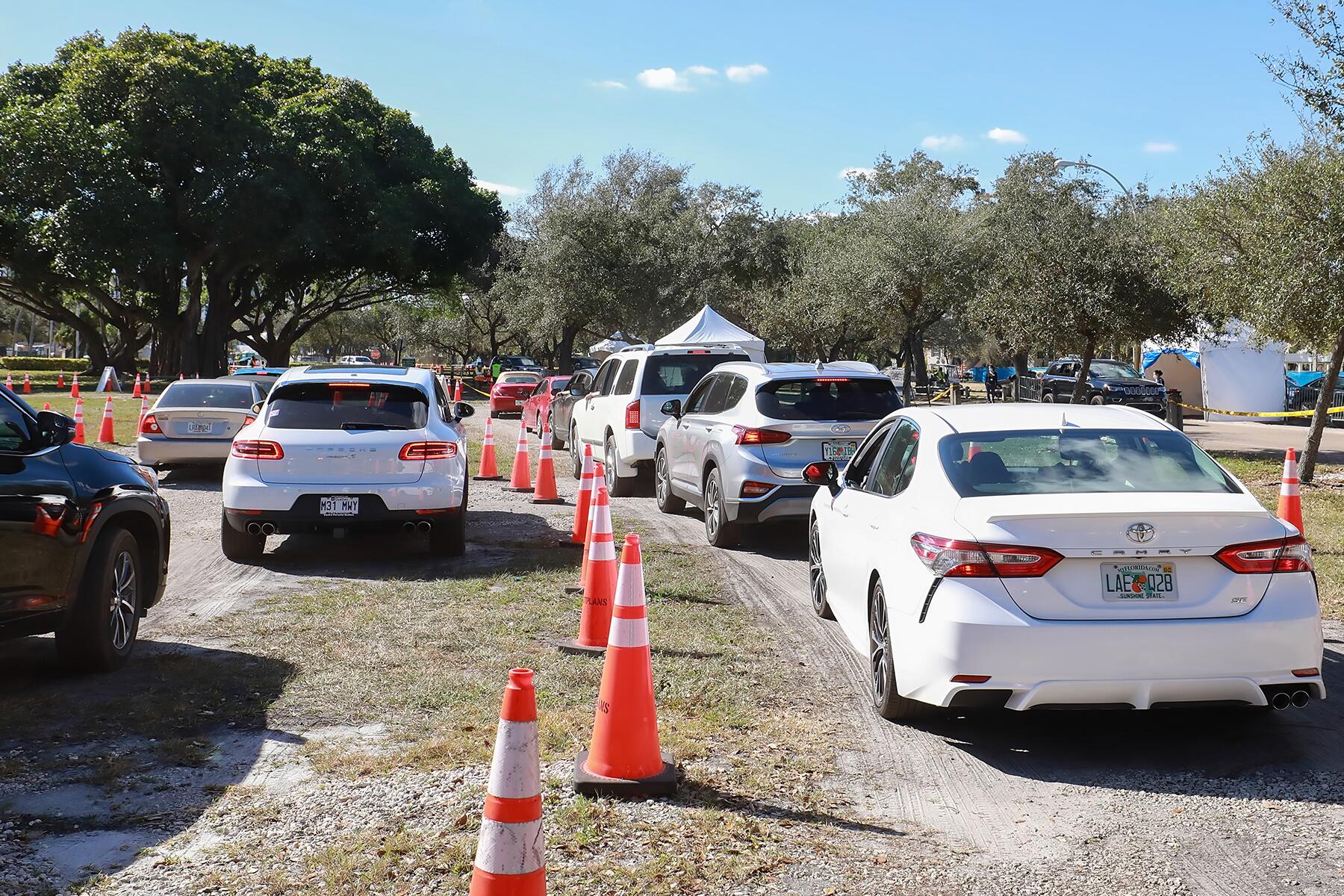 Dear Non-Residents, Cancel Your Vaccine Vacation to Florida
In Florida, vaccines are now being administered only to residents, following reports of vaccine tourism. 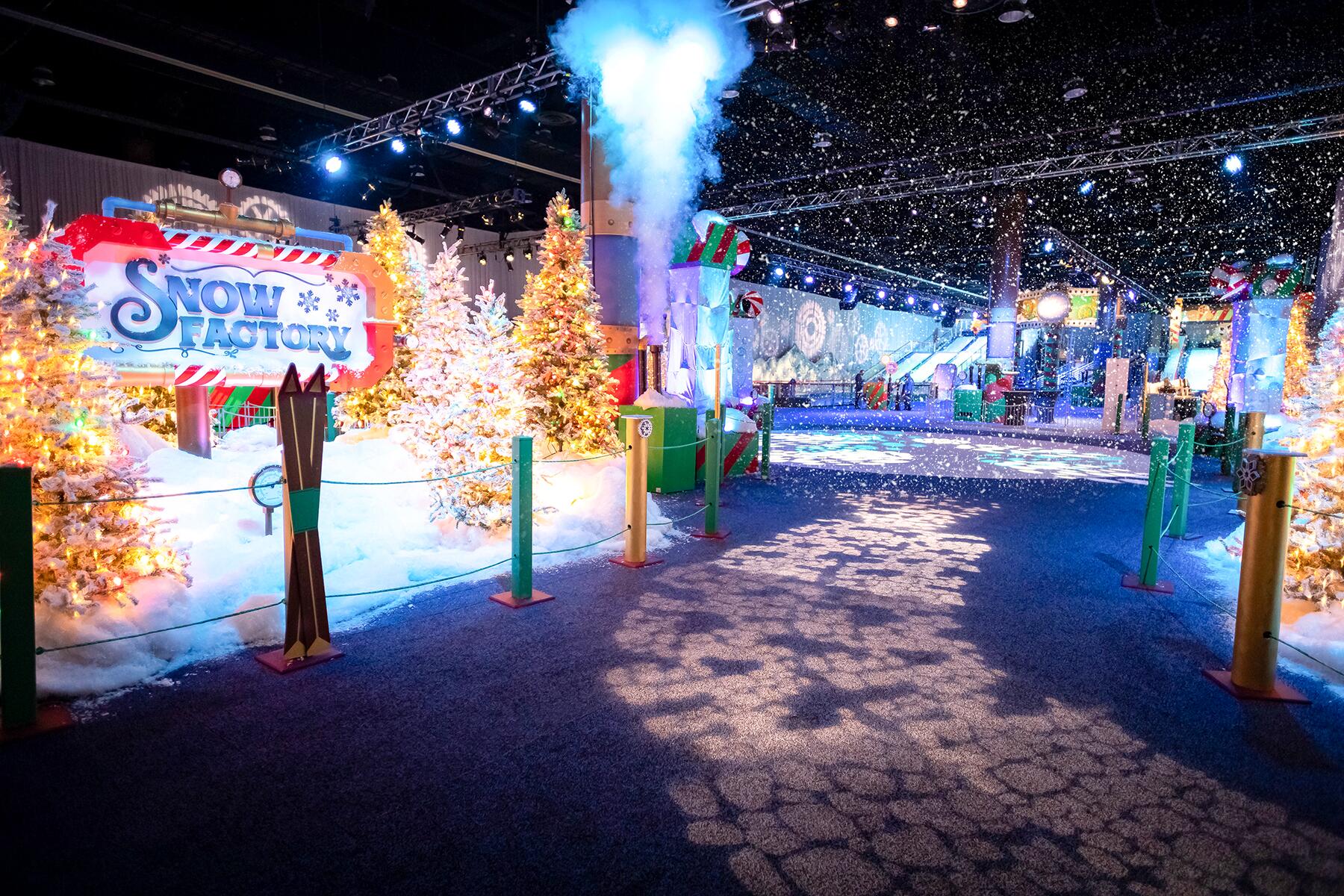 Where to Find Snow in Central Florida This Winter
Snow? In Florida? It’s real and it’s spectacular.