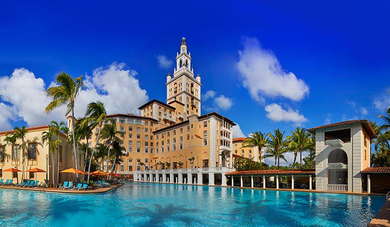 Built in 1926, this landmark hotel has had several incarnations over the years—including a stint as a hospital during World War II—but through it all, this grande dame has remained an opulent reminder of yesteryear, with its palatial lobby and grounds, enormous pool (largest in the lower 48), and distinctive 315-foot tower, which rises above the canopy of trees shading Coral Gables. Fully updated, the Biltmore has on-site golf and tennis, a spa and fitness center, and the celebrated Palme d'Or restaurant. The magnificent pool is steeped in history—Tarzan's Johnny Weissmuller was a lifeguard here, and in the 1930s, grand aquatic galas featuring alligator wrestling, synchronized swimming, and bathing beauties drew thousands. More recently it was former President Bill Clinton's preferred resort for golfing. To the west is the hotel's Biltmore Country Club, a richly ornamented Beaux Arts–style structure with a superb colonnade and courtyard. The Sunday Champagne brunch is a local legend; try to get a table in the courtyard.

The Biltmore is considered Miami's grand dame hotel and is Coral Gables' most known and beloved landmark.

In keeping with its old-world charm, rooms at the Biltmore are traditional in nature. Each room offers a view of the grounds or gold course, and offers its own sitting area. Eqyptian cotton bed linens and a mini bar are some of the more modern conveniences. Standard rooms are about 300 square feet, and the property offers several different suites, including the plus Everglades suite, an 1,830 square foot, two-story apartment.

The breathtaking lobby is a walk back in time. Multiple sitting areas provide a quiet space for most any group. Large aviaries provide homes for the resident finches.

The Biltmore Hotel is said to be haunted by several spirits, including a gangster who was shot during a heated argument. 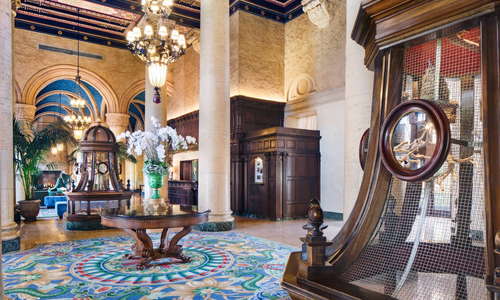 The Biltmore pool is one of the largest in the United States. Swim alongside Greek Statues and archways, glide by palm trees and banana fronds, or simply relax with a cocktail in hand.

Canabas can be rented out daily for a private pool experience. 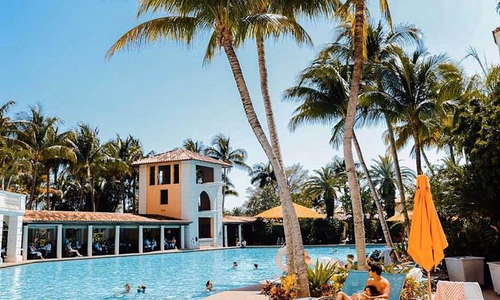 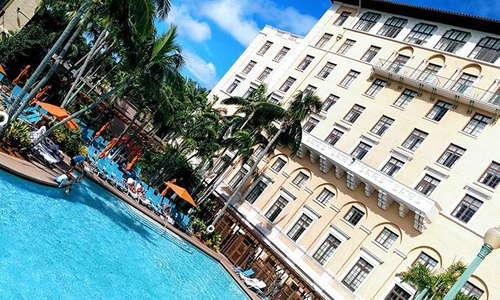 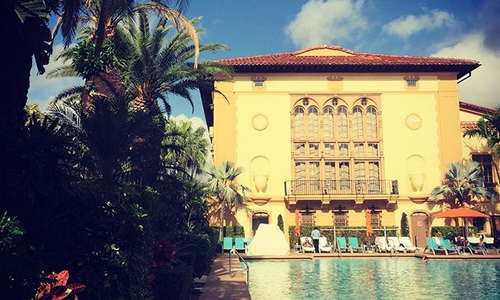 YOU SHOULD KNOW Cell phones and photography are not allowed in the spa area. Conversation is also asked to be kept to a minimum in keeping with the spa's zen approach to relaxation.

The Biltmore gum is equipped with treadmills, stationary bikes, and weights. In addition, about 100 fitness classes are offered weekly. The Biltmore is also home to a Donald Ross golf course and Jim McClean golf school.

The Biltmore's Sunday brunch is considered one of the most lavish brunches in Miami. 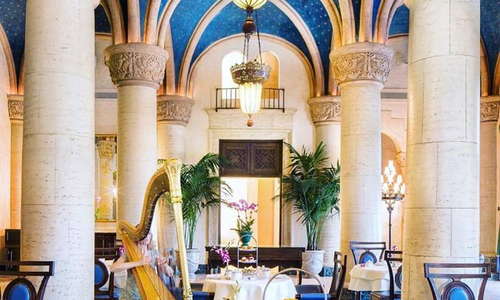 The Biltmore Bar is a classic bar that offers well crafted cocktails. Look for the pictures on the wall depicting winners of the Palme D'Or prize at the legendary Cannes Film Festival.

The Biltmore is in a residential, country club setting, so it's best to drive or take an Uber when getting around.

Rich in history, the Biltmore is one of America's most beautiful and historic hotels. The hotel houses everything from a regional theater company to a golf course to a famous pool providing endless entertainment for families on vacation. 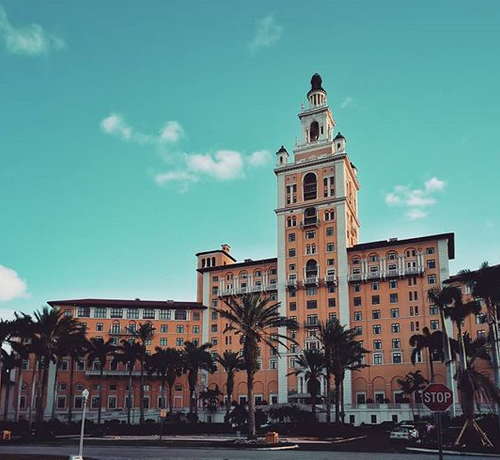 #7 The Best Luxury Hotels in Miami 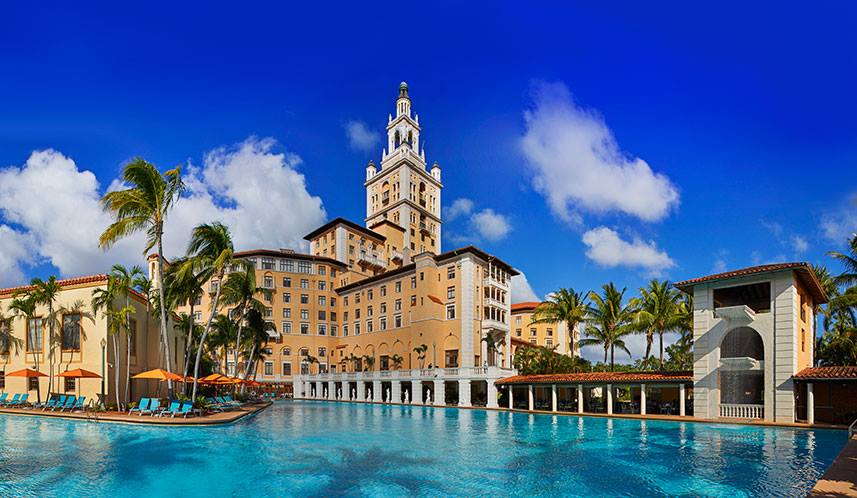 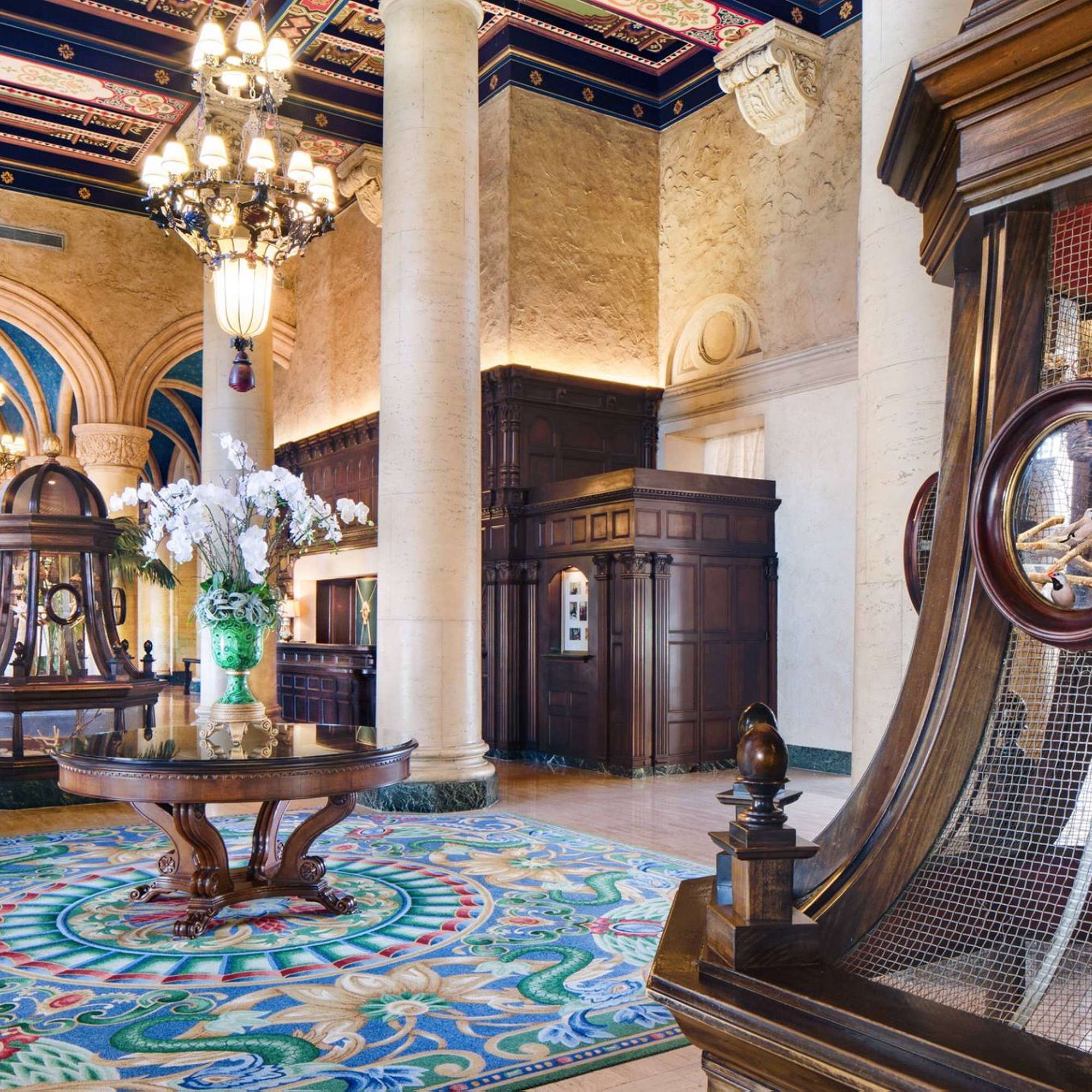 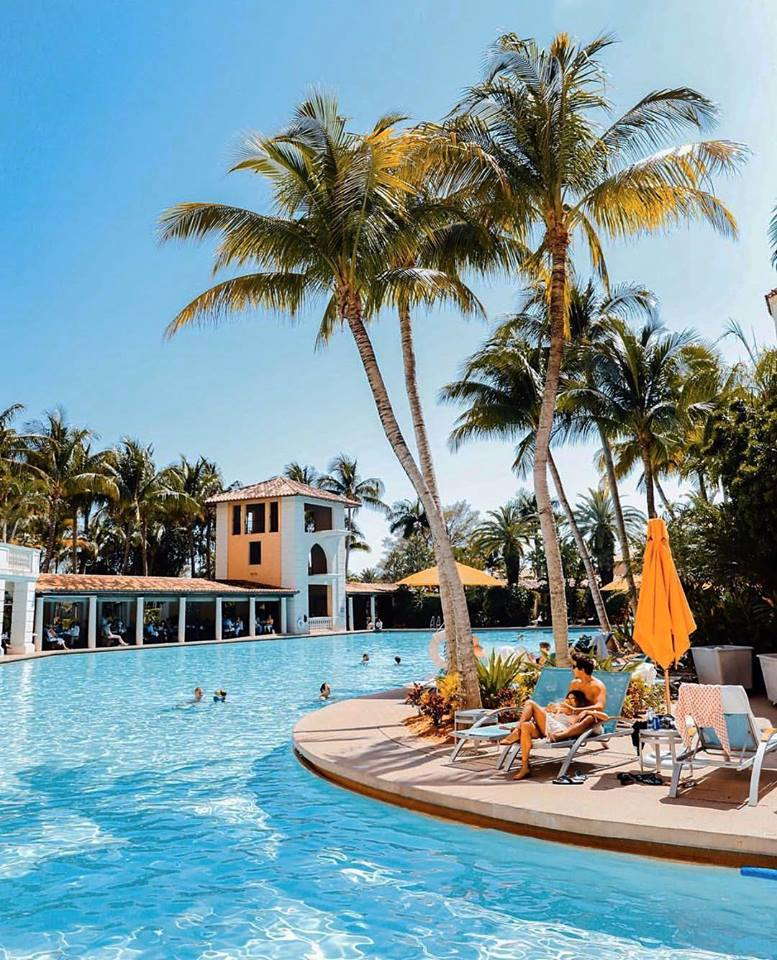 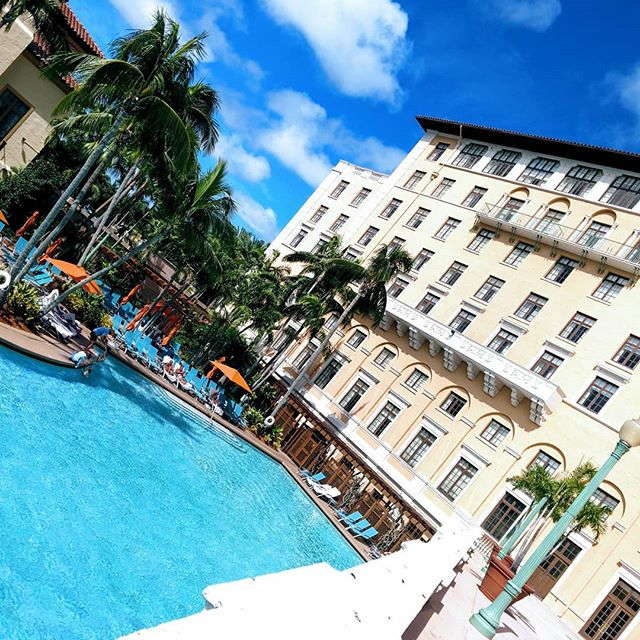 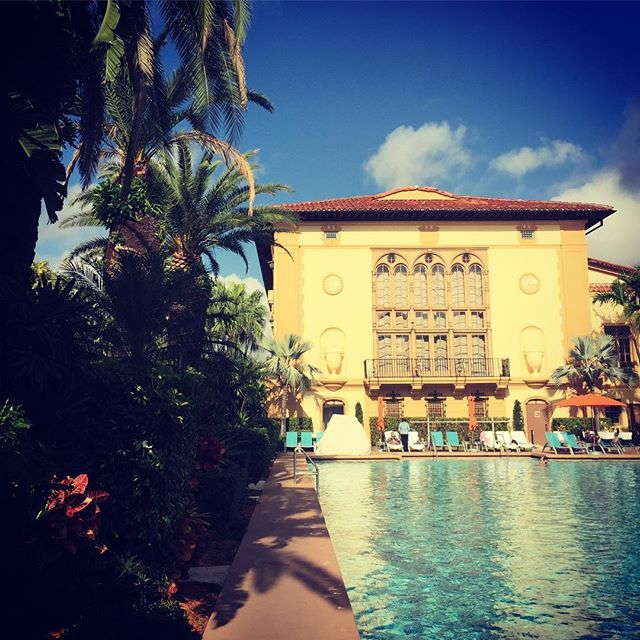 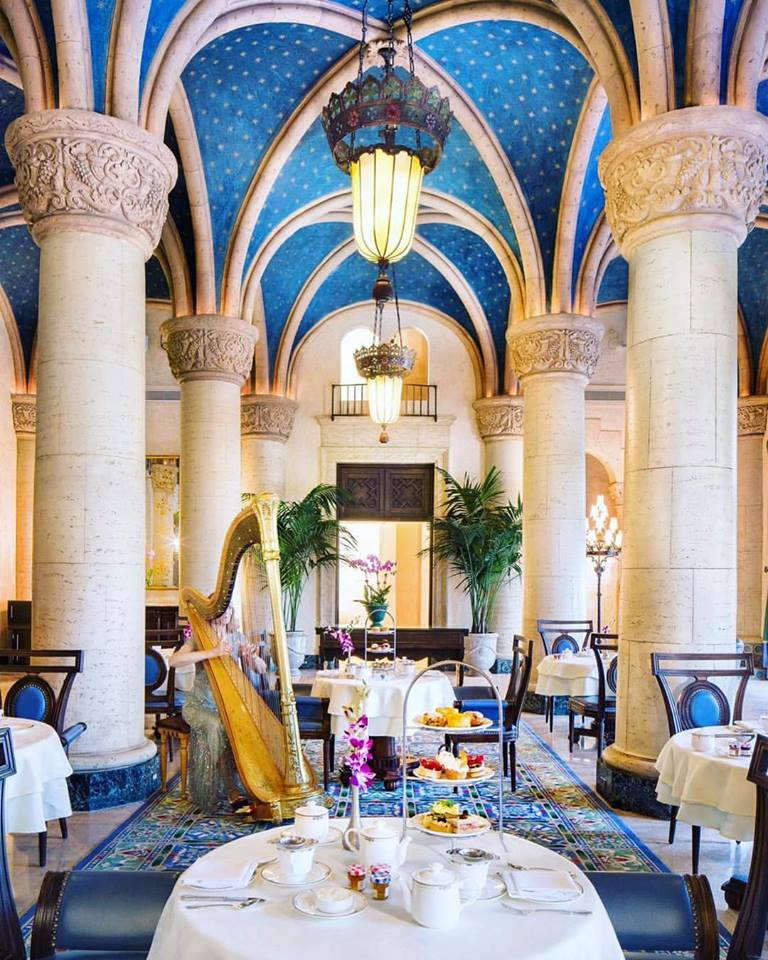