Johnny Carson, host of The Tonight Show, used to ironically refer to downtown Burbank as "beautiful," but it's since become one of the area’s most desirable suburbs. It’s also home to Warner Bros. Studios, Disney Studios, and the Burbank Studios (formerly NBC Studios) and to Bob Hope Airport (BUR), one of the two major airports serving L.A.

Elsewhere In Hollywood and the Studios

Sure, Hollywood's top attractions are a bit touristy—but if it's your first time, you should at least make a brief stop here. Be sure to check...

Originally called Lankershim after the family of ranchers and farmers who first settled here, this area took the name North Hollywood in the...

See All Neighborhoods In Hollywood and the Studios
Trending Stories
Spas & Wellness
Should I Move Into This Hollywood Gym?
More
Books
Inside America’s Most Romantic Bookstore, Where All Things Are Spicy *and* Swoonworthy
More 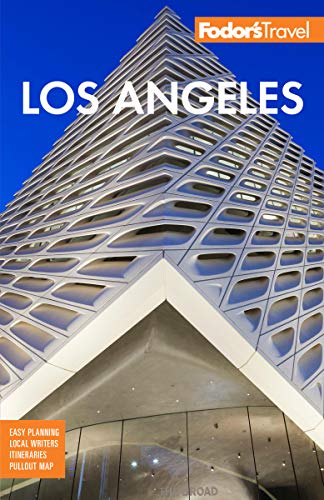