The Art Show That Only Exhibits VHS Copies of ‘Jerry Maguire’ 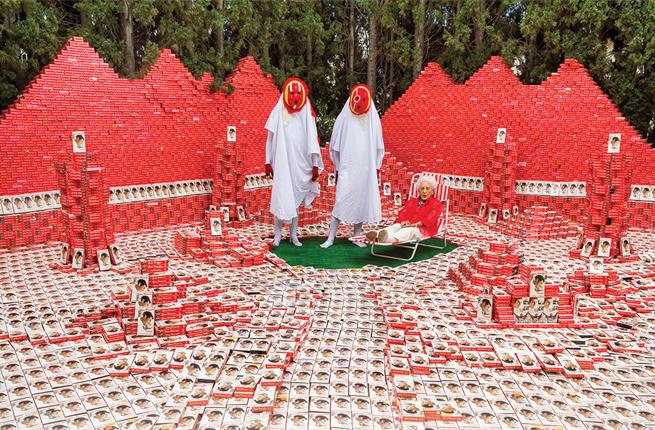 During the last two weeks of January, the iam8bit Gallery in Los Angeles will be hosting an exhibit that will transport visitors to another time and place entirely. That time? 1996. That place? A video store stocked only with 14,000 VHS copies of Jerry Maguire. 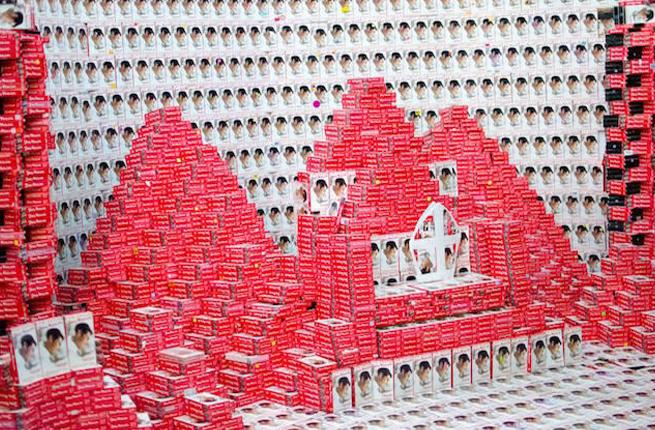 The exhibit comes from absurdist comedy and performance art collective Everything Is Terrible! which has been amassing VHS copies of the Cameron Crowe dramedy since 2008. The staggering number of thrift store video tapes in one place “will forever destroy the viewers’ previous perception of culture, waste, and existence as a whole.” 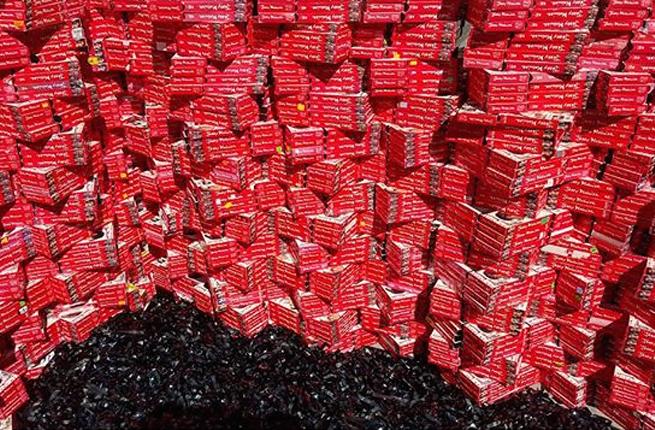 But The Jerry Maguire Video Store is just a preview of great and ridiculous things to come. Everything Is Terrible! will be unveiling their plans to build a Jerry Maguire Pyramid in the desert “where all the world’s Jerrys will live until the end of time.” 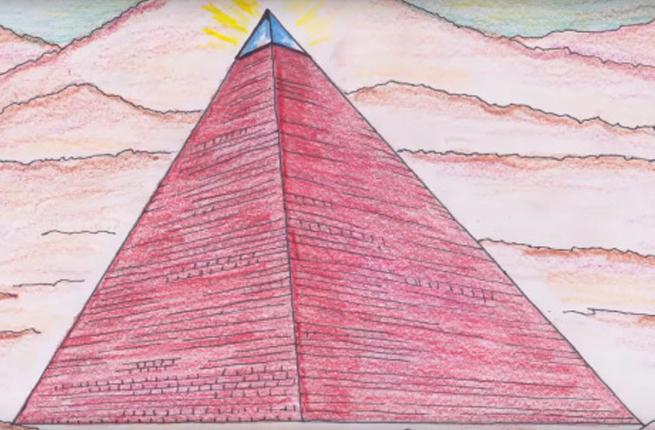 To learn more and do your part in realizing “the stupidest incarnation of the American dream” visit JerryMaguirePyramid.

PLAN YOUR VISIT with the Los Angeles Travel Guide.