This collection of colorful storefronts, crumbling brick houses, delightful green spaces, and funky street stalls titillates all the senses. On any given day you can find Russian rye breads, barrels of dill pickles, fresh fish, imported cheese, and ripe fruit. Kensington's collection of vintage-clothing stores is the best in the city.

The site sprang up in the early 1900s, when Russian, Polish, and Jewish inhabitants set up stalls in front of their houses. Since then the district, or "market"—named after the area's major street—has become a sort of United Nations of stores. Unlike the members of the UN, however, these vendors get along well with one another. Jewish and Eastern European shops sit side by side with Portuguese and Caribbean ones, as well as with a sprinkling of Vietnamese and Chinese establishments. Saturday or Sunday are the best days to visit, preferably by public transit; parking is difficult. Also note that the neighborhood is pedestrianized from dawn to dusk on the last Sunday of every month.

Compact and condensed, Toronto's Chinatown—which is actually the main or original Chinatown in the city, as five other areas with large Chinese commercial districts have... 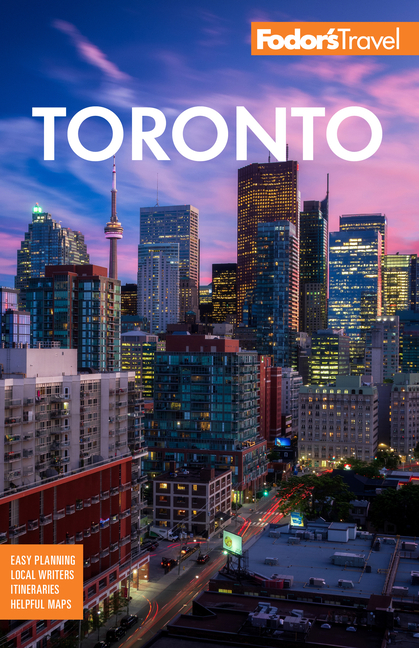