Cupids is the oldest English colony in Canada, founded in 1610 by John Guy, to whom the town erected a monument in 1910. Nearby is a reproduction of the enormous Union Jack that flew during that 300th-anniversary celebration. When the wind snaps the flag, you can hear it half a mile away. Cupids recently celebrated its 400th anniversary, and the new Cupids Legacy Centre was built to house the many artifacts that have been found related to the archaeology of John Guy’s settlement.

This compact historic village on Conception Bay is wonderfully walkable, with a public garden, winding lanes, and a teahouse. Brigus is best known as the...

The third-largest nesting colony of gannets in North America resides here, at the most accessible seabird colony on the continent. A paved road takes you...

See All Places In Avalon Peninsula
Trending Stories
Bites
Why Is This Place So Obsessed With a Fish?
More
Arts & Culture
You Outta Master These Quirky Customs If You Want to Hang Out Here
More 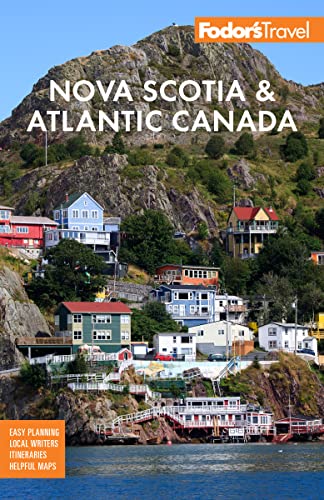