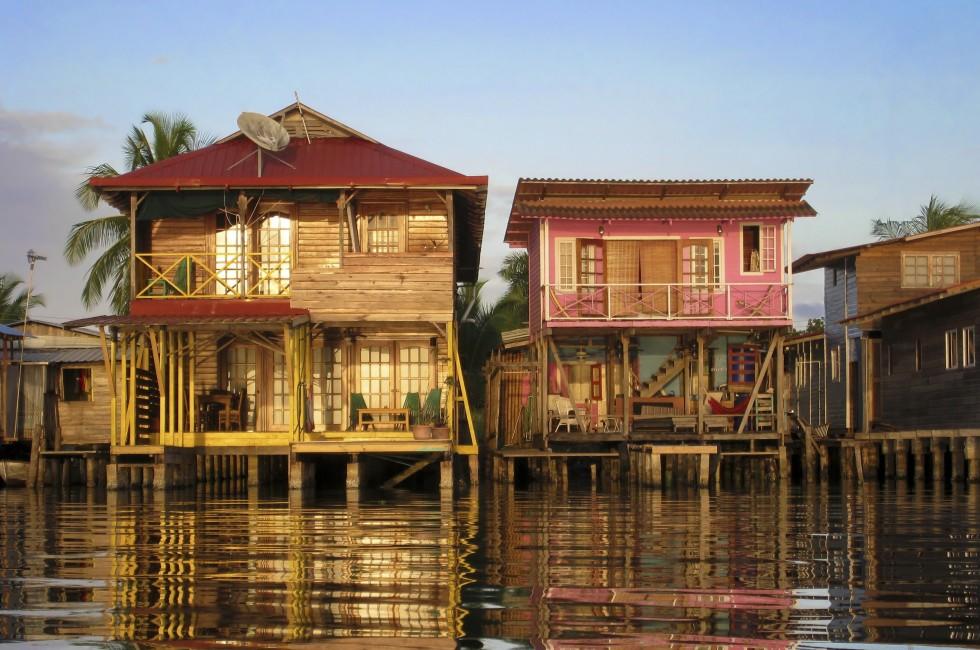 With its turquoise waters, sugar-sand beaches, and funky island towns, the relatively isolated archipelago of Bocas del Toro has the same attractions as major Caribbean destinations with a fraction of the crowds, development, and price. An astounding variety of flora and fauna cover its six major islands, 52 cays, and 200 islets, with an overlay of a fascinating Afro-Caribbean and indigenous culture.

As you fly over the archipelago, you see brown blotches of coral reefs scattered across the sea between islands. Below the surface is a kaleidoscope of corals, sponges, fish, and invertebrates. The crystalline waters that hold those coral gardens wash against half a dozen beaches ranging from forest-hemmed Red Frog Beach to the ivory sands of the Cayos Zapatillas, where lanky coconut palms stretch out over the tide line. The islands have a dozen surf spots—from fun beach breaks to challenging barrels over coral reefs. It also boasts myriad trails leading into the jungle where you might see monkeys, sloths, and colorful poison dart frogs.

Bocas del Toro—the term means "mouths of the bull" and no one agrees on the origin of the name—refers to the archipelago itself, its entire province that encompasses northwest Panama, and its provincial capital. (Most visitors use the term in the last sense, but five minutes here, and you’ll shorten it to "Bocas" as everyone else does.) The main center, commonly called "Bocas Town," offers an ample selection of affordable hotels and good restaurants. On any given morning dozens of boats depart from the port, carrying locals and visitors to nearby islands, beaches, reefs, and rain forests, making the town a good base from which to explore.

The islands' original inhabitants, the indigenous Ngöbe, live in villages scattered around the province, but the population in the archipelago's main town is a mix of Afro-Caribbean, Hispanic, and Chinese—all proud bocatoreños, as the local people and culture are called. Most townspeople are as comfortable speaking English as Spanish, but prefer to speak the local dialect, called Guari-Guari, which is a patois English with traces of Spanish.

The only caveat is that the archipelago’s rain forests result from copious and frequent downpours, which have dampened more than a few vacations. Heavy showers are often over in a matter of hours, but an entire week of rain isn't out of the question some months of the year. Apart from March, September, and October, avoid booking your entire vacation here, since the likelihood of getting sunny days elsewhere in Panama is greater. But don't let the rain scare you away, because when it's sunny, Bocas del Toro is simply amazing.

Recommended Things to Do in Bocas del Toro ArchipelagoSEE ALL 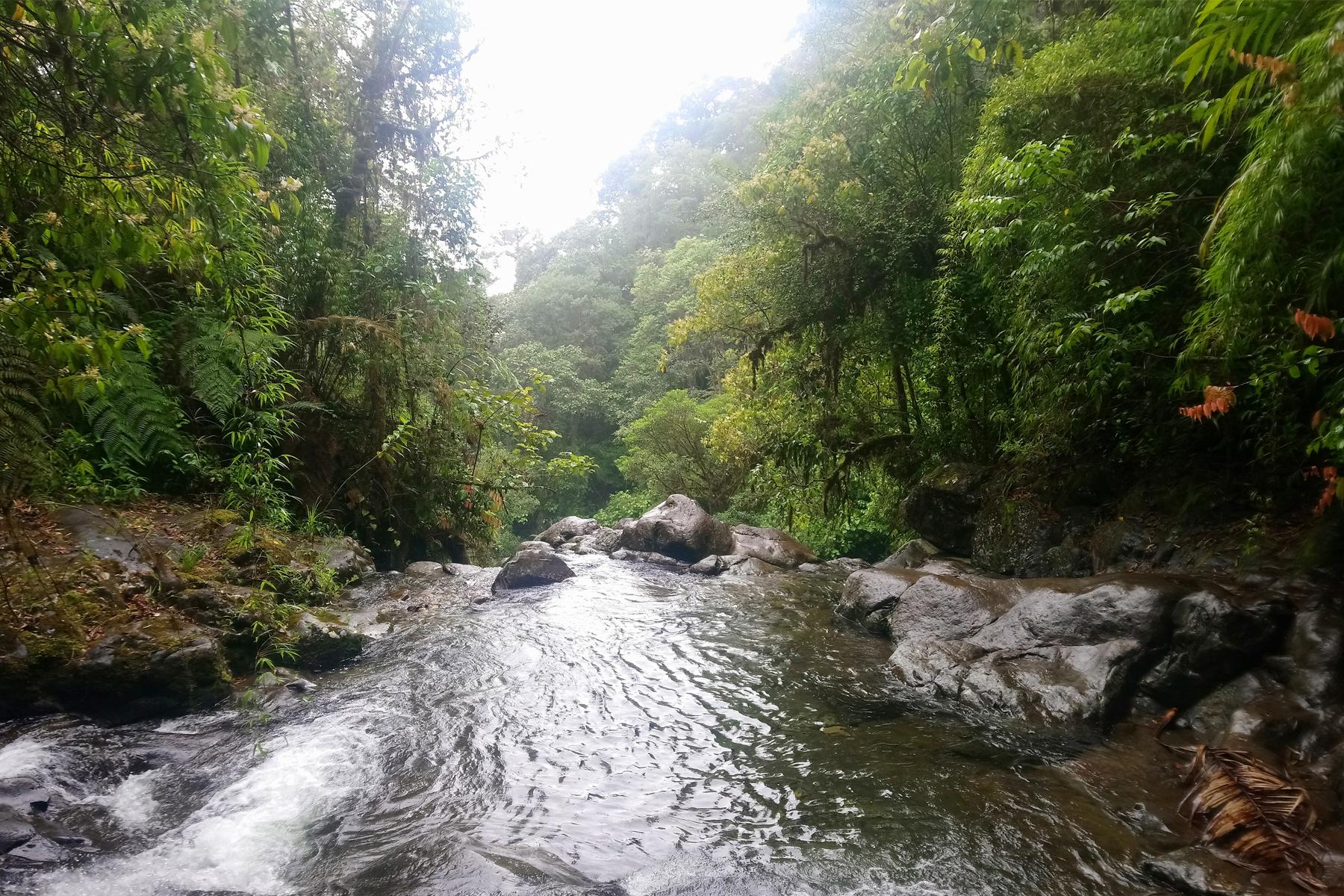 Why Adventure Travelers Are Obsessed With This Tiny Patch of Jungle
There is a dangerous obsession with one Panamanian jungle. 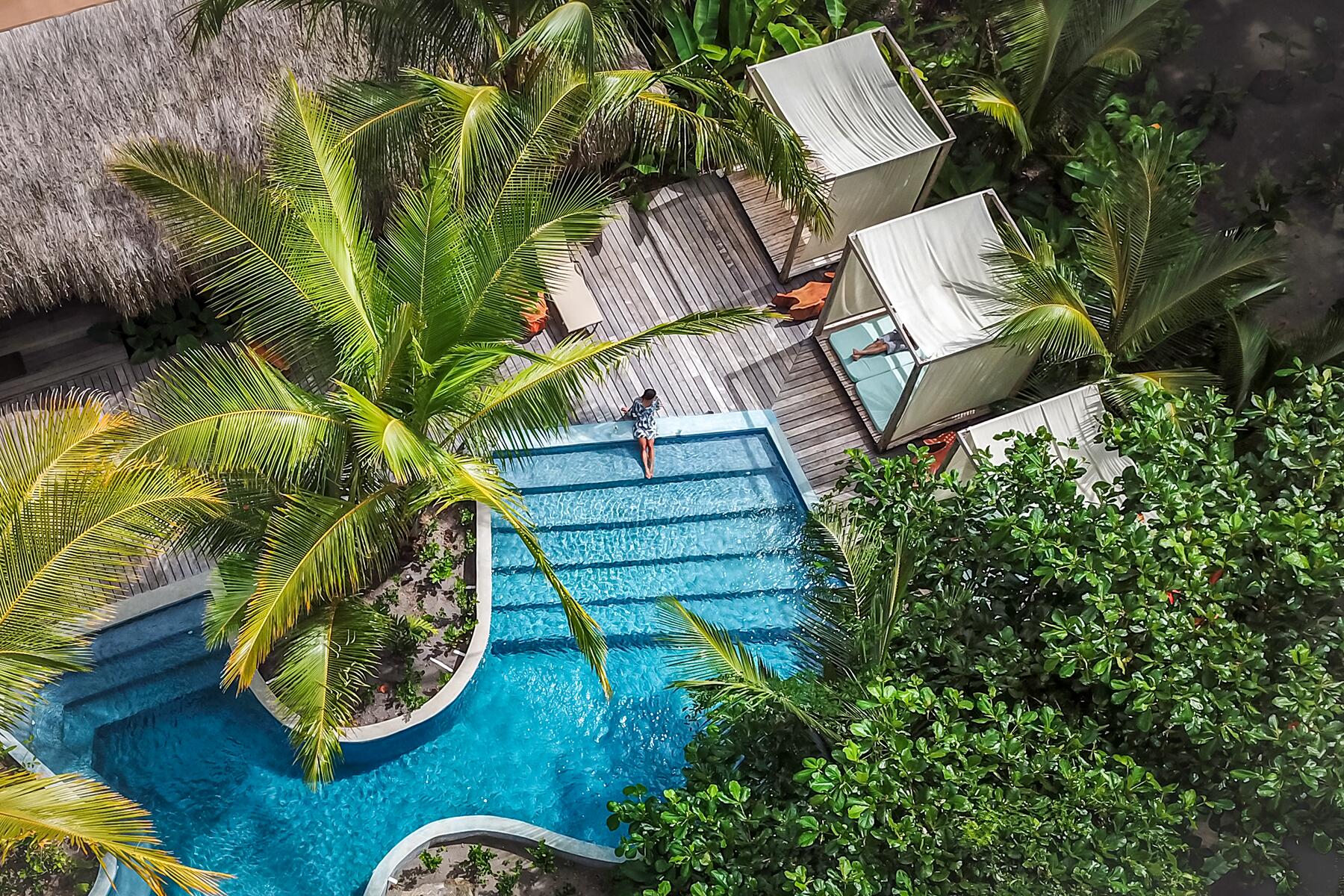 Panama Is Central America’s Most Underrated Luxury Destination and Here’s Why
Panama is the untouched luxury destination that gives you the best vacation and a few bonus “Insta-bragging” points for going off the grid. 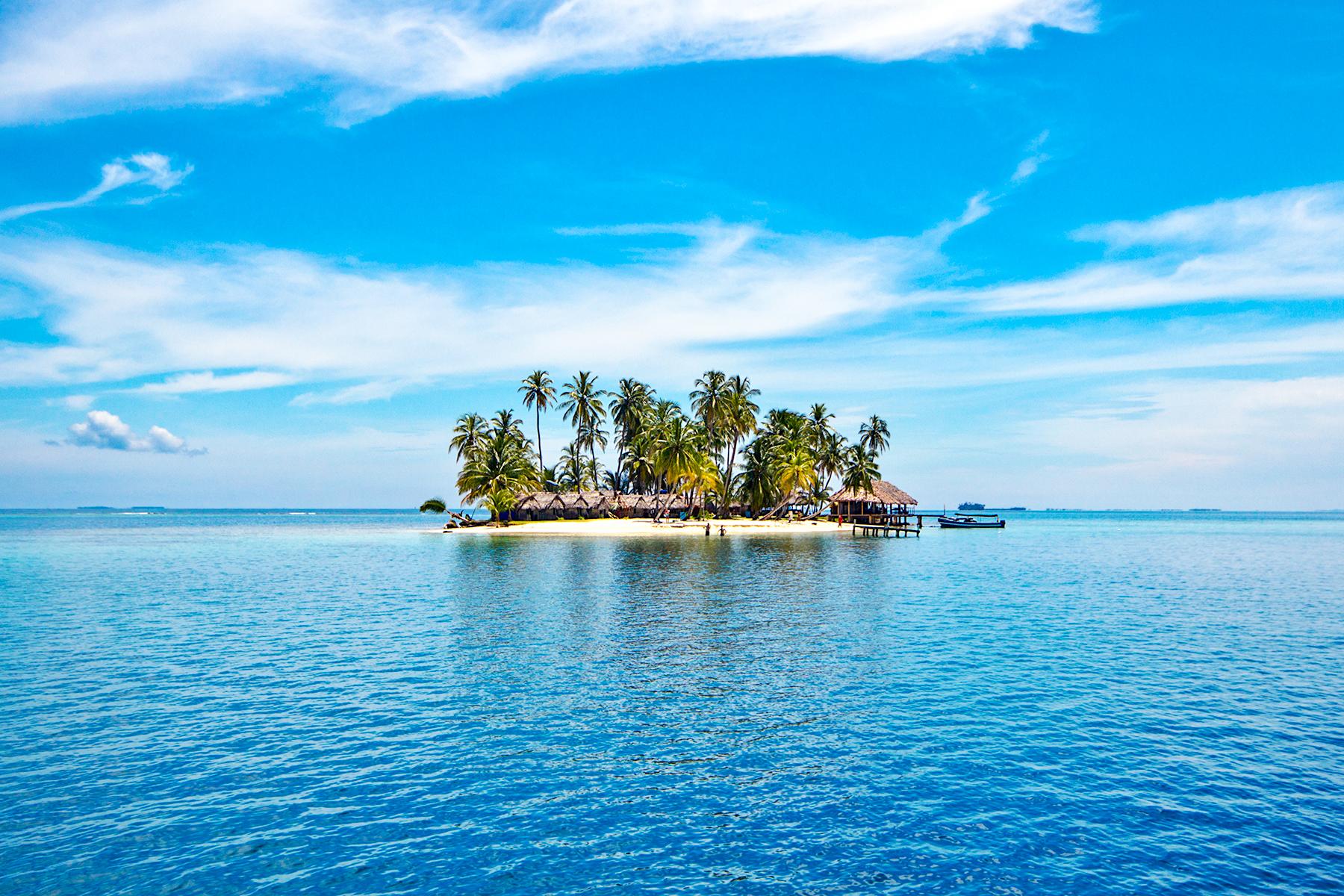 A Beach Bum’s Guide to Panama
Beaches for everyone! 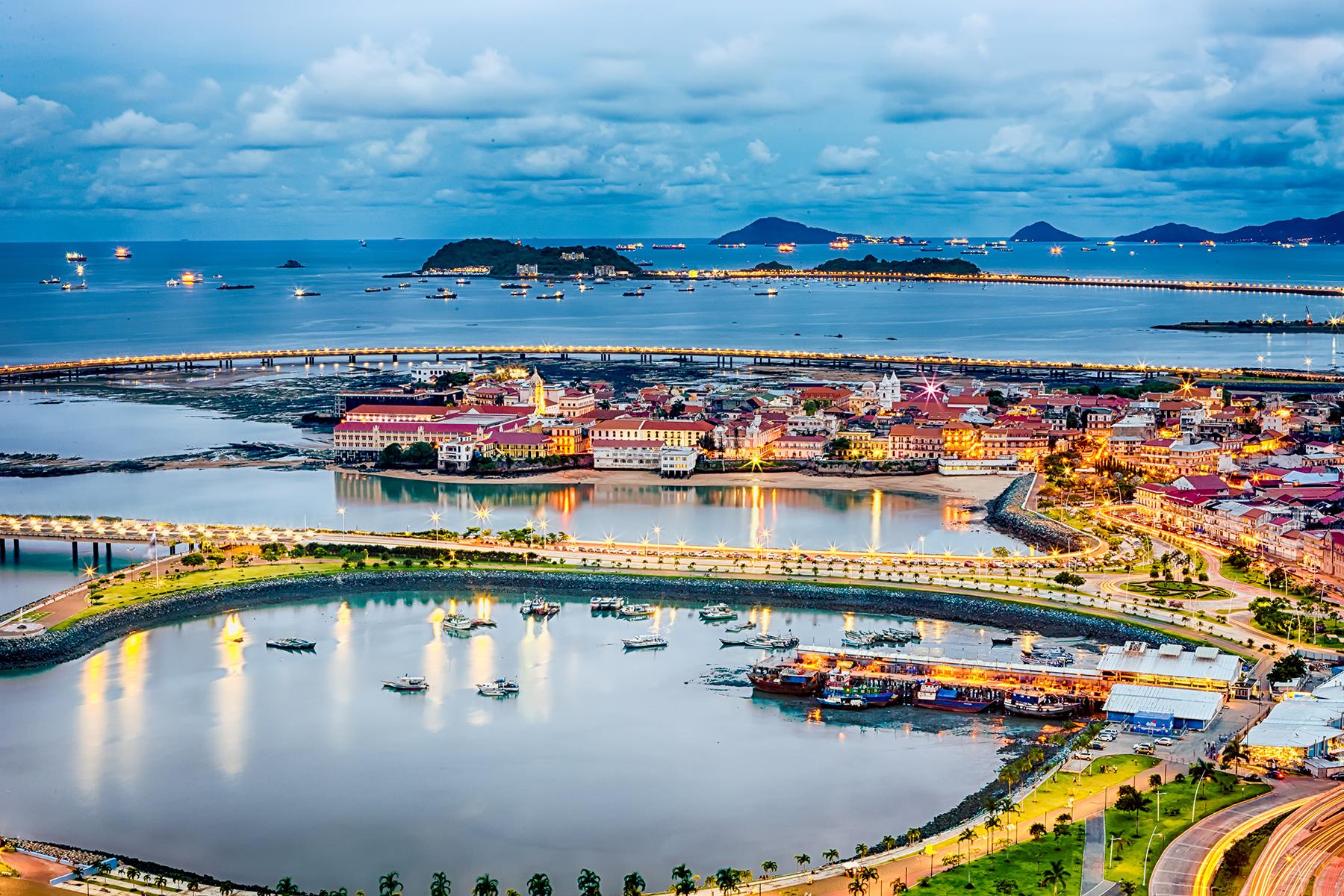 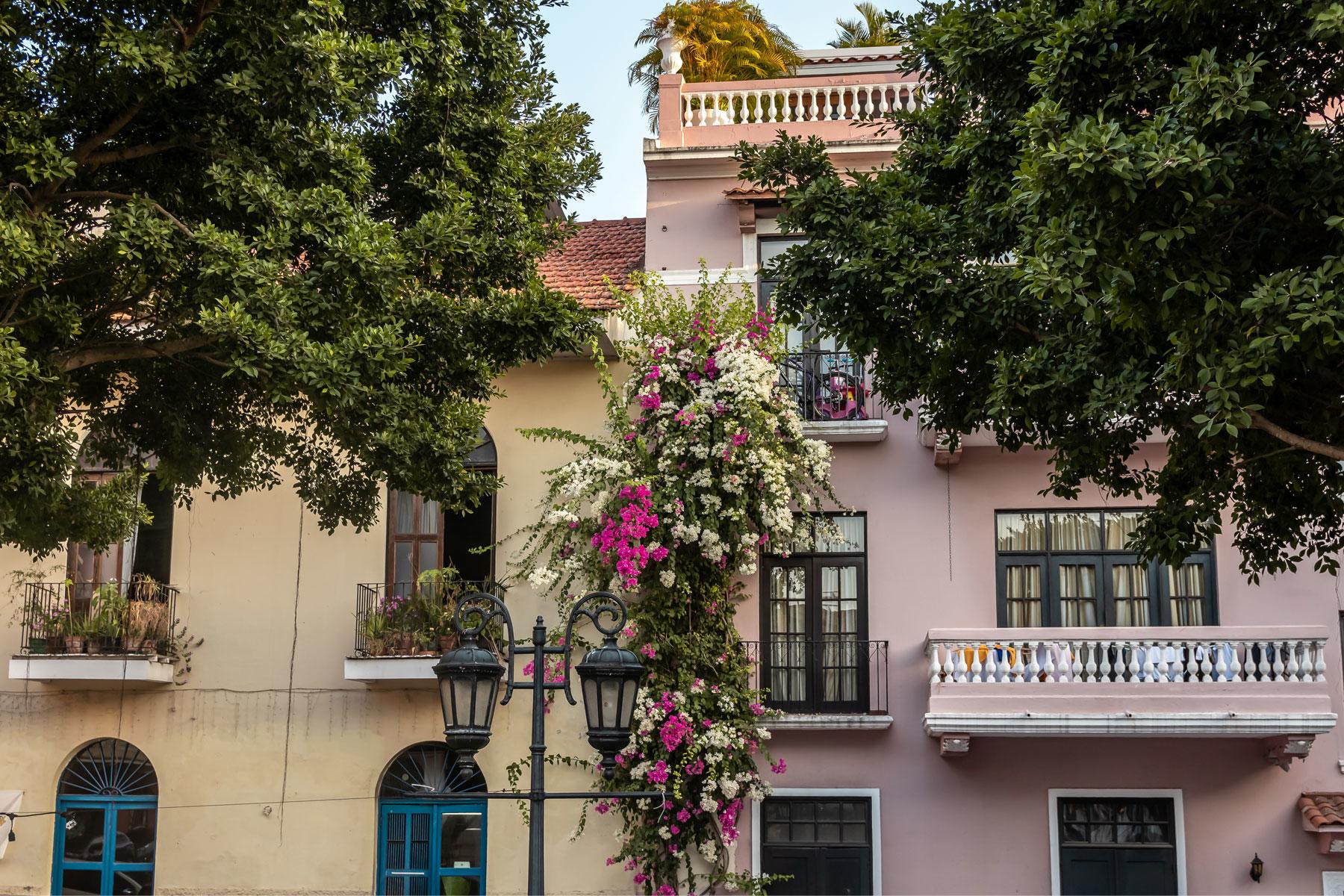 20 Funny Words and Phrases That Highlight Panama’s Anglo-French History
Don’t be surprised if a cashier offers you a jifcar (gift card) or wants to refilear (refill) your glass of Coca Cola.