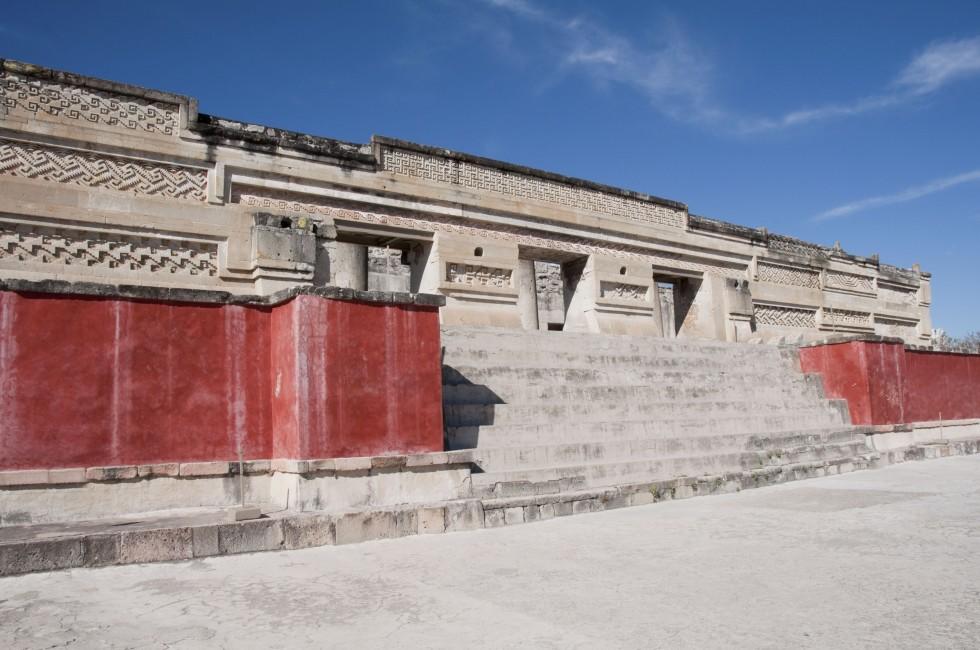 Mexico aficionados have long favored the state of Oaxaca (pronounced wah-hah-kah) for its climate, culinary and artistic traditions, and landscapes and biodiversity. Oaxaca, one of the southernmost states in Mexico, offers virgin beaches untouched by development, picturesque colonial cities, dense forests brimming with plant and animal life, and rugged mountains hiding indigenous villages. The traditional food, changing from town to town, the folkloric dances which reflect the history and traditions of the indigenous cultures, and the music of the local bands and orchestras have inspired visitors from all over the world to explore Oaxaca, one of the most diverse states in Mexico.

Oaxaca and neighboring Chiapas State have the country's largest indigenous populations. Two out of three Oaxaqueños descend from the Zapotec or Mixtec people, whose villages dot the valleys, mountainsides, and coastal lowlands. Within a 40-km (25-mile) radius of the capital, Oaxaca City, the archaeological ruins of Monte Albán, Mitla, and Yagul—and lots of other sites that have barely been excavated—bear witness to the highly advanced cultures of their ancestors. Within the large state's borders there are 17 distinct ethnic groups, and 52 dialects are spoken. In the capital many people are fluent in English as well as Spanish, but in the small hamlets, even Spanish is a second language.

In the 15th century much of the region was conquered by the Aztecs, who gave Oaxaca its name: Huaxyaca. In the Nahuatl language it probably means "by the acacia grove," referring to the location of the Aztec military base. The next century witnessed the Spanish conquest of Mexico, for which the monarch Charles V rewarded Hernán Cortés with the title of Marqués del Valle de Oaxaca in 1528. Cortés lived elsewhere, but his descendants kept the property until Mexico's bloody Revolution, which began in 1910.

Two of Oaxaca's sons figured greatly in Mexican politics: Benito Juárez, the first full-blooded indigenous Mexican to become president, and Porfirio Díaz, a military dictator who declared himself president-for-life. Juárez, often referred to as Mexico's Abraham Lincoln, was a sheepherder from San Pablo Guelatao, a settlement about 64 km (40 miles) north of Oaxaca. As a child he spoke only his native Zapotec tongue. He was later trained for the clergy but ended up studying law and entering politics. Elected governor of the state in 1847, the stocky statesman became chief justice of the Supreme Court of Mexico in 1857, and then president of the republic (1858–72).

In 1864 Napoléon III crowned Austria's Archduke Maximilian emperor of Mexico; Juárez and his supporters resisted the French from a provisional capital city in northern Mexico. When the nascent French empire collapsed in 1867, Juárez returned to Mexico City. He was reelected shortly thereafter and again in 1871; he died of a heart attack the following year, however. His rival, Porfirio Díaz, rose to power in 1876, maintaining the presidency of the republic until 1911. Dissatisfaction among the country's poor had mounted steadily under Díaz's autocratic, elitist government. The revolutionary movement that finally chased Díaz from power was spearheaded by a wealthy but nonconformist intellectual, Francisco I. Madero, who was elected president that same year.

Recommended Things to Do in OaxacaSEE ALL 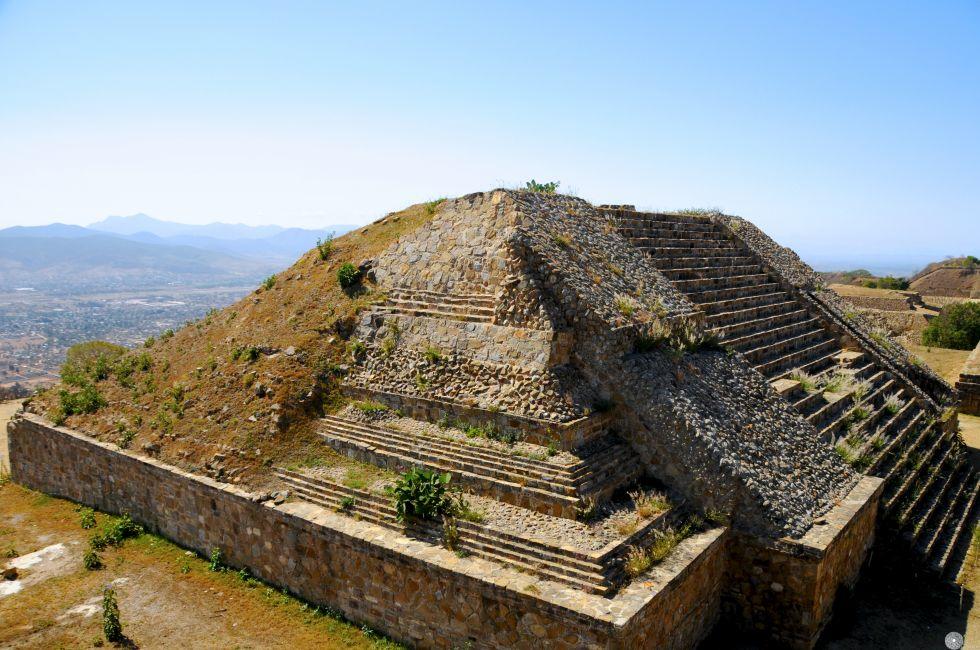 Find the perfect tours and activities in Oaxaca.

Recommended Hotels in Oaxaca SEE ALL

Recommended Restaurants in Oaxaca SEE ALL

Find the best food tours and activities in Oaxaca. 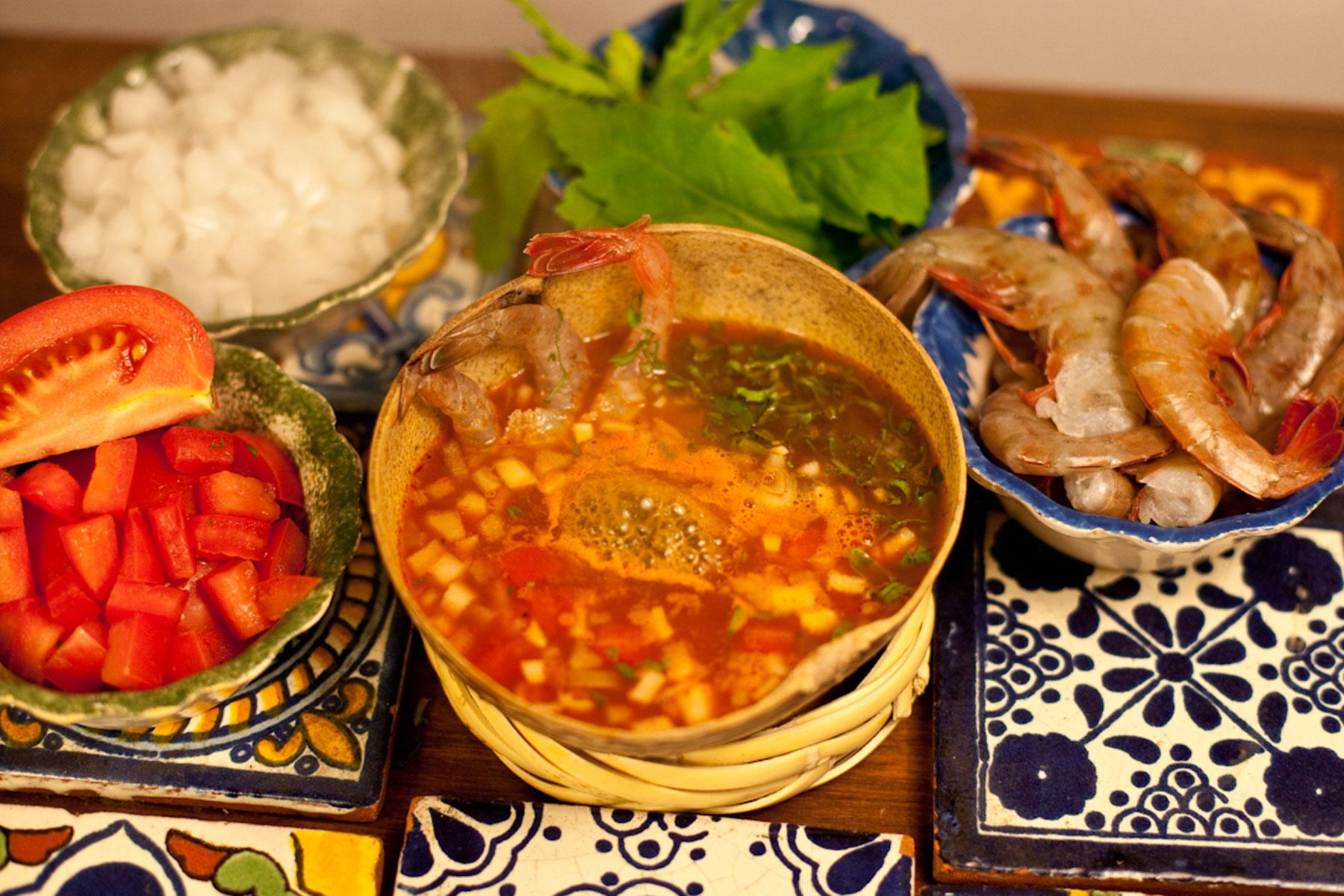 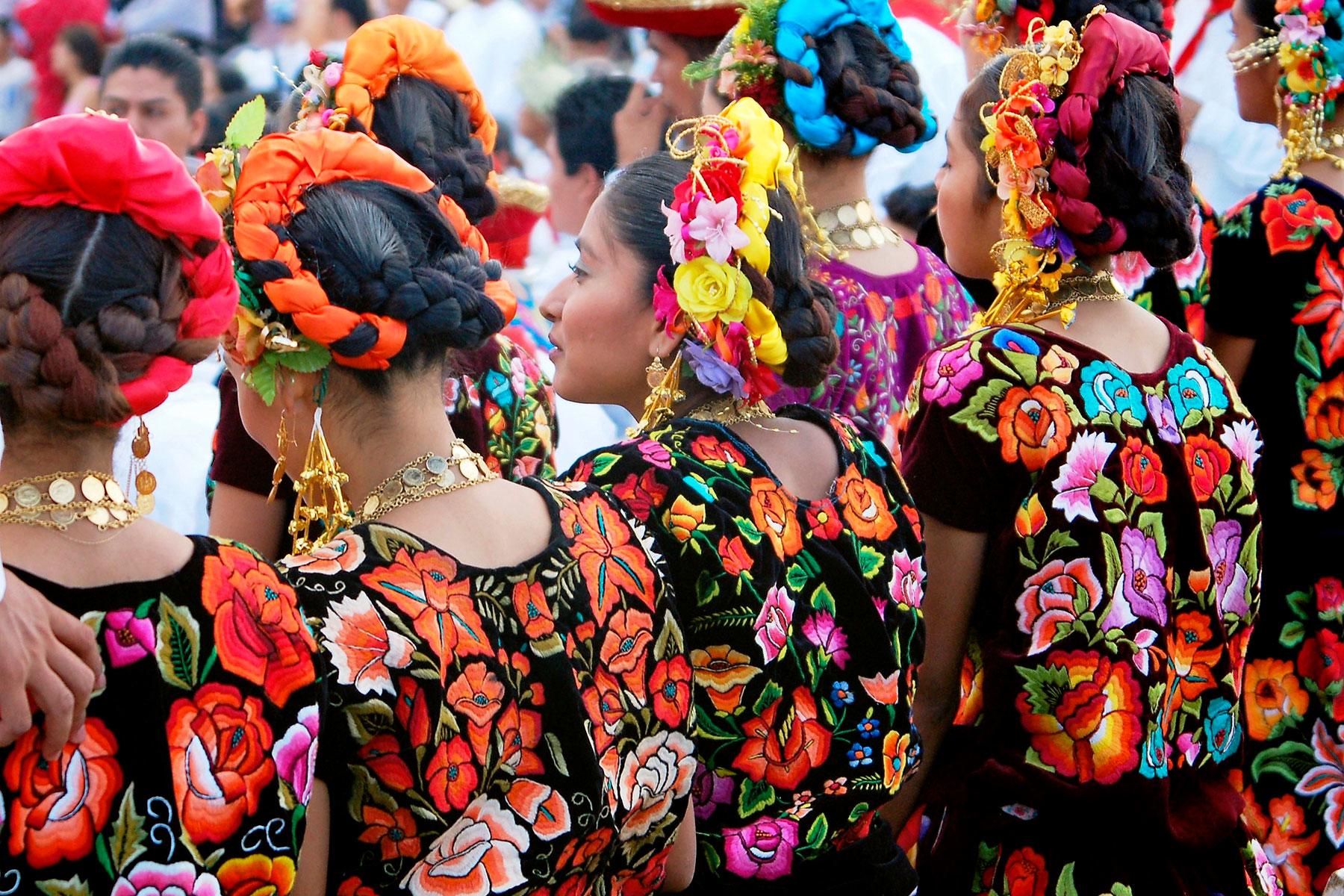 10 Reasons to Visit Oaxaca, Mexico
One of Mexico’s most vibrant regions is waiting to be rediscovered.

Where to Try Mezcal in Oaxaca
Talk about terroir—mezcal is the spirit of Oaxaca. And you won't have to look very far to find fantastic places to try all sorts there, from swanky spots to inviting dance halls.

New Resort in Oaxaca, Mexico, Heats Up Winter Travel
Mexico-based Grupo Habita, known for its design-centric boutique hotels, is set to expand to Oaxaca, Mexico, with the December 1 opening of Hotel Escondido.