The River Clyde has long been the city's main artery, bearing Clyde-built ships, from warships to ocean liners, to the sea. Few of the yards remain open, and the Finnieston Crane, which once moved locomotives on to ships, is no longer active. But the area around it, bounded by the river on one side and Sauchiehall Street on the other, has undergone a great transformation since the 1990s. The riverside has been reborn, with Zaha Hadid's Transport Museum and the Tall Ship, as well as the Scottish Event Campus (SEC) occupying pride of place on the Finnieston bank and the Science Museum on the opposite side. The SSE Hydro, an ultramodern concert arena, has generated a new fashionable strip of bars and restaurants along Argyle Street.

The commercial port of Ayr is Ayrshire's chief town, a peaceful and elegant place with an air of prosperity. Poet Robert Burns was baptized in... 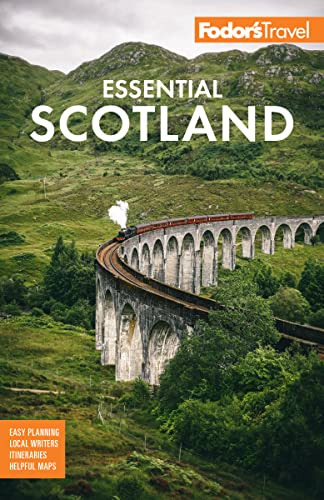