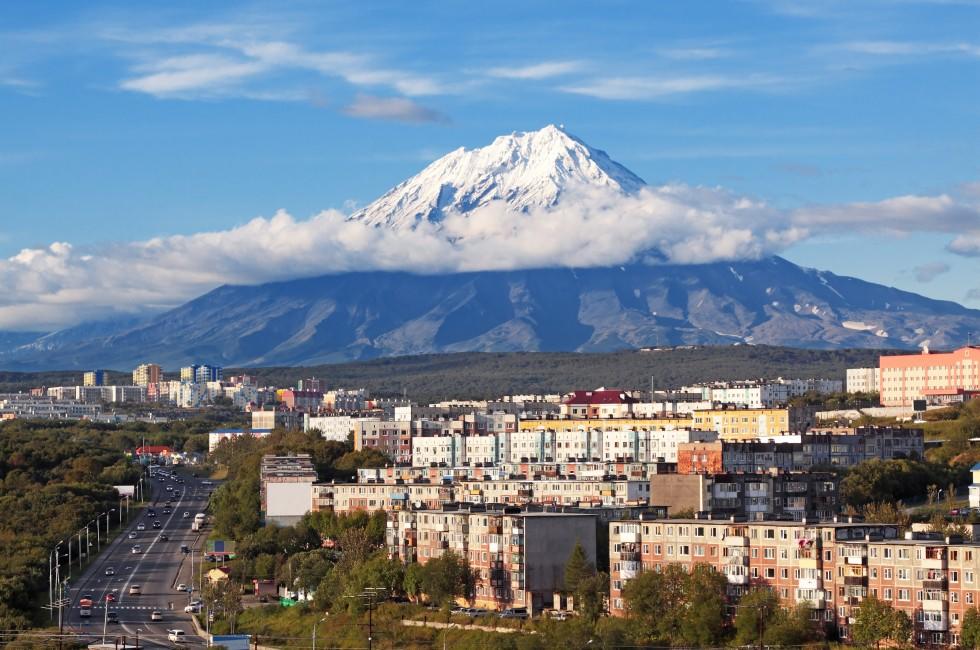 The Kamchatka Peninsula is part of the Eastern frontier of Russia. Due to its close proximity to the United States, the region has played a strategic role in the defense of Russian territory throughout modern history. As a result, the territory was closed for many years to foreigners and Russians alike. Fortunately, the region's isolated position played a significant role in preserving and protecting its unique wilderness and rich biodiversity. With few roads, most regional transportation is by plane, boat, or helicopter. Kamchatka is a spectacular, lavish landscape dotted with fuming volcanoes—150 of them, of which 29 are active—fast-running rivers, and a wilderness that is inhabited by the largest brown bear population (10,300) in the world. The largest eagle in the world, the Steller's sea eagle (approximately 4,500 in number), is also found in the region. Kamchatka is poised to become one of the most exciting sport-fishing destinations in the world, with an estimated third of the world's Pacific salmon population.

The city of Petropavlovsk-Kamchatsky was named after the two small boats that took explorer Vitus Bering to Alaska in 1739, and its location is where Bering and his partner Chirikov were said to have launched their expedition. In the late 1770s the elected governor of Kamchatka built barracks for 32 soldiers and two officers, calling the small settlement Petropavlovsk. During the next century, Petropavlovsk, because of its natural harbor and plentiful natural resources, was used as the base for many outgoing expeditions. The sprawling city is a jumble of different types of buildings with a haphazard road system; there has been little or no official planning. Due to its location on Avacha Bay, the city is spread out along the shoreline and though not deep the city is long, so distances between places can require a cab ride, especially in harsh winters. Looming over the city are not only the spectacular Avachinsky, Koryaksky, and Viluchinsky volcanoes, but also—as far as the eye can see—Soviet-style high-rise apartment buildings. 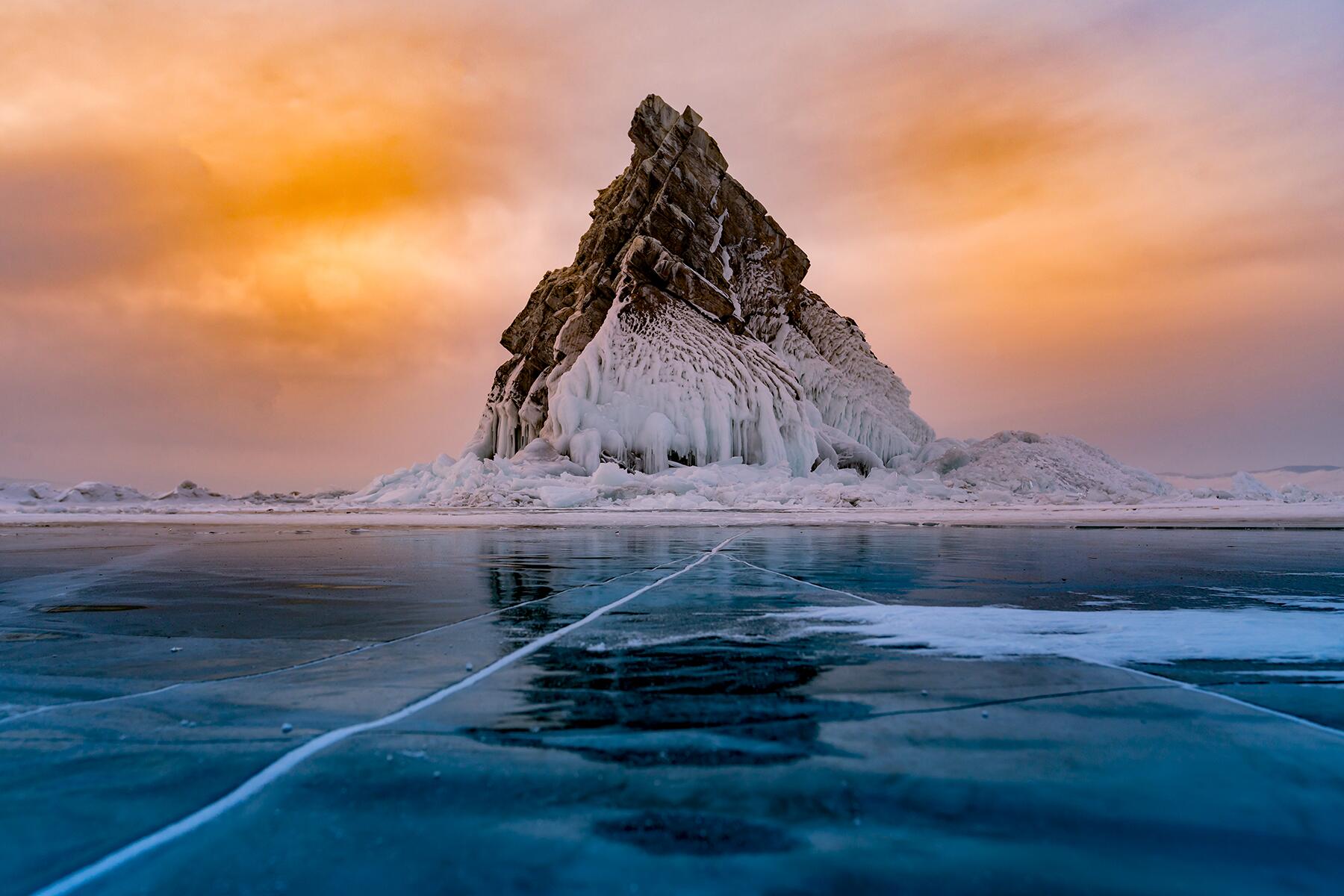 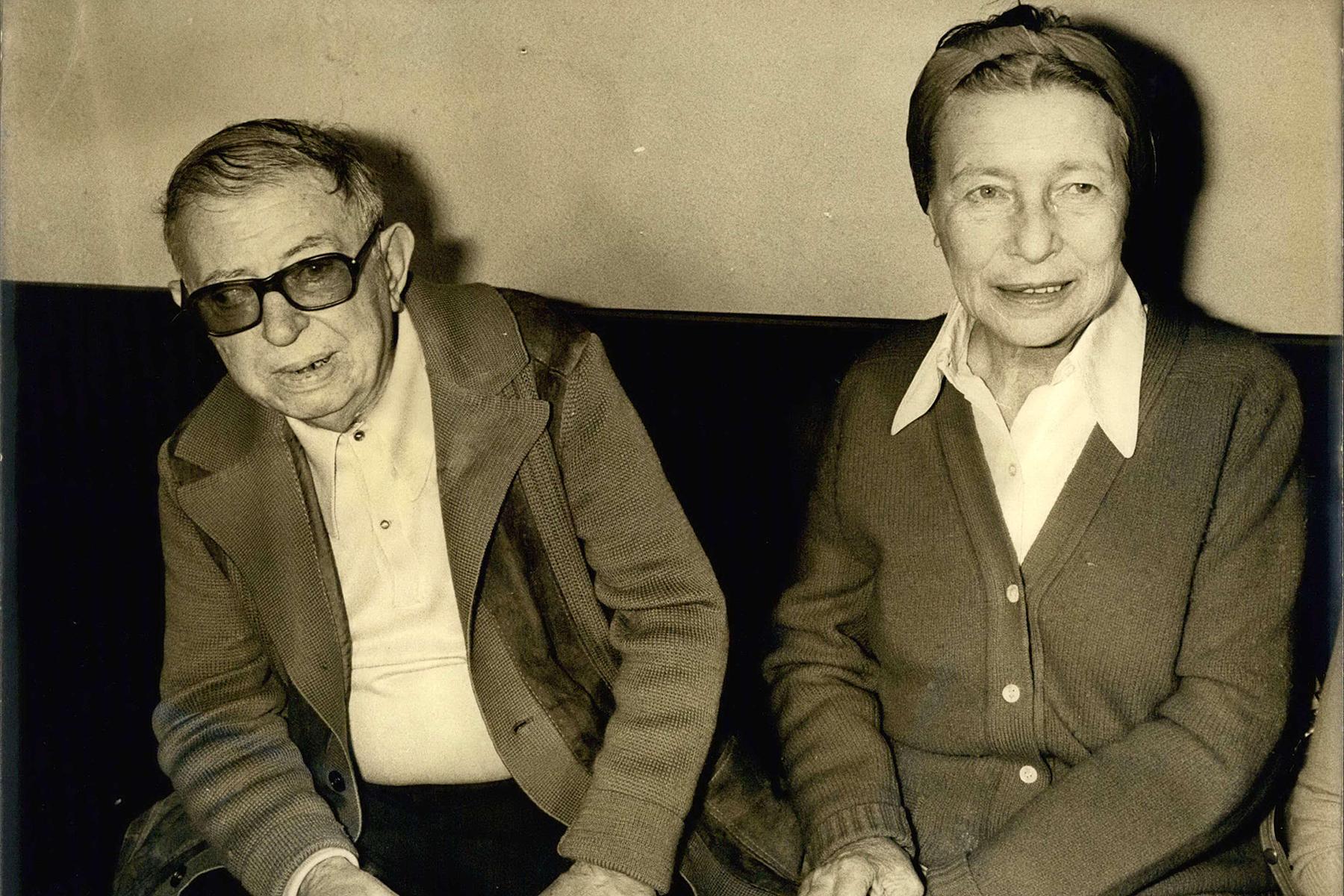 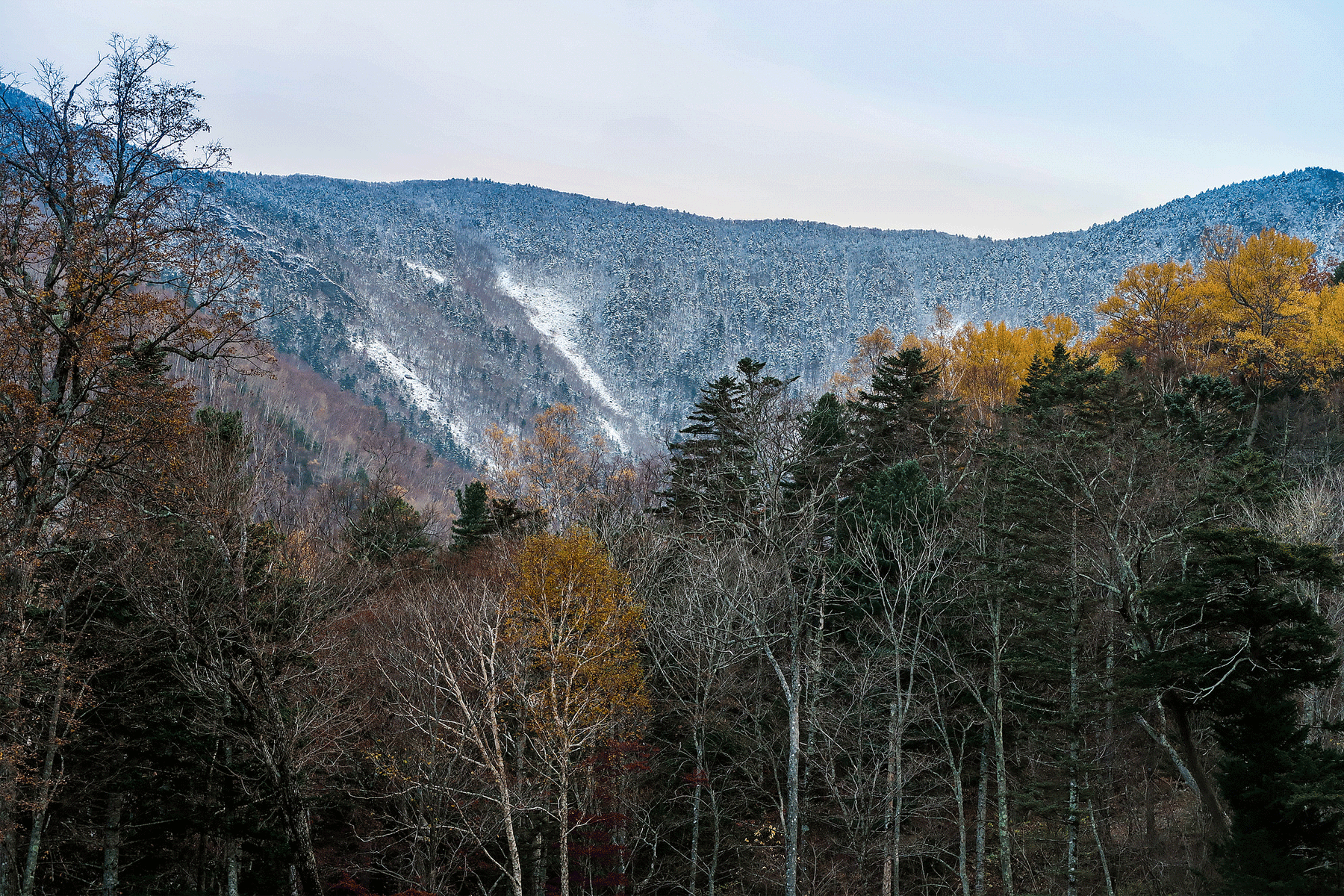