The southern part of Luxembourg has been a desired destination for over two millennia. Caesar's troops founded a series of villages in the area, and the Celts also settled here. During the Middle Ages, the Redlands was the site of a string of important military fortifications and religious institutions—ruins of which, in many cases, still stand today. By the 19th century, iron and mineral deposits (the region gets its name from the red-tinted, iron-rich soil) were the basis for Luxembourg's strong mining and steel industries. The steel trade crashed in the mid-20th century, prompting a migration from the south into Luxembourg City. Now, however, the migration is going in the other direction—the Redlands has become a desirable place for city workers to commute from. Visitors here find castles to explore, train trips through authentic mines, and parks for kids and families. 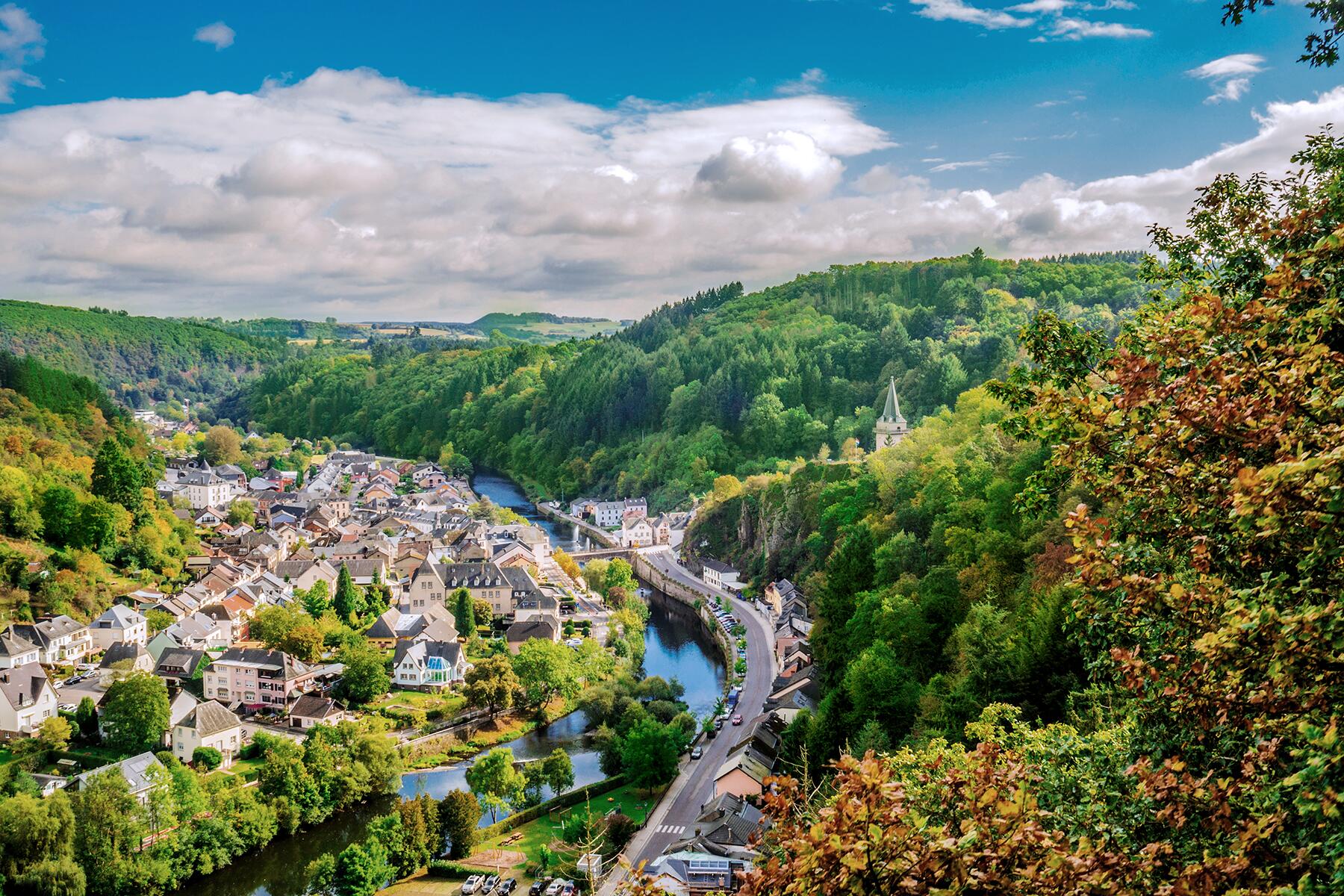 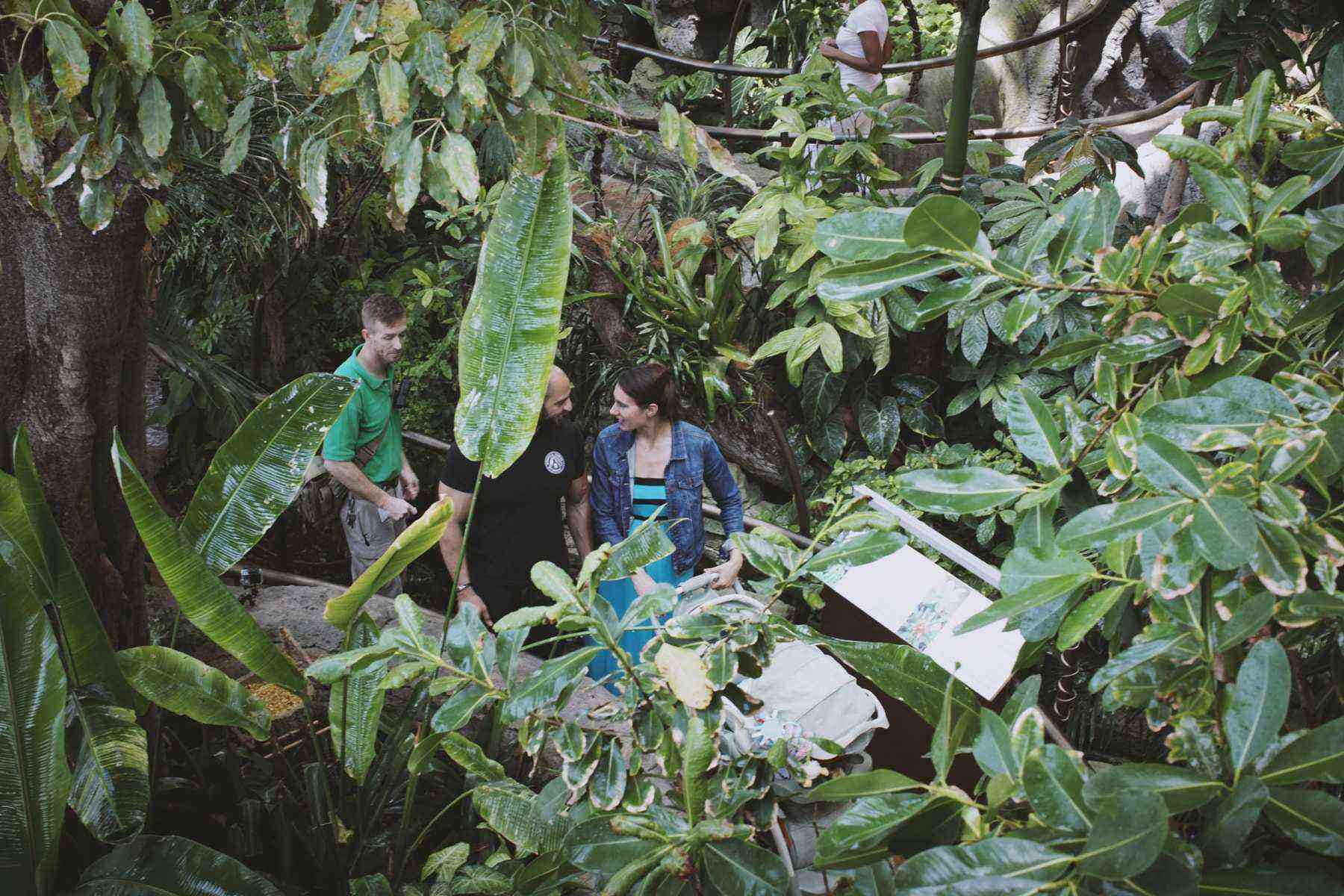 Dubai Invites You to Wander the Rainforest in the Desert
The Green Planet wants you to explore a vertical tropical rainforest.

Go on an Australian Vacation From the Comfort of Your Own Home
Qantas has launched a VR experience that offers an unprecedented exploration of the country’s most beautiful sights.