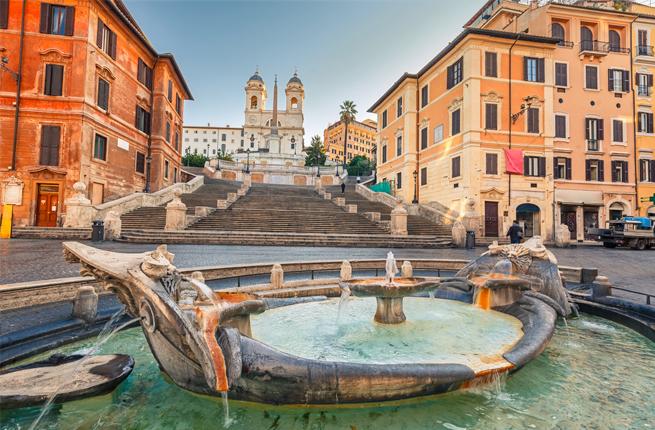 After being closed for almost a year, Rome’s iconic Spanish Steps are now reopened to the public. The steps were closed last October in order for them to be restored. The restoration work included removing stains, re-levelling the steps, and repairing cracked stones and the 18th-century stairway’s original lamps. The €1.5 million ($1.7 million U.S.) project was funded by luxury jewelry brand Bulgari.

The reopening ceremony was tinged with controversy when Bulgari’s chairman, Paolo Bulgari, said that a fence should be placed at the top and bottom of the steps in order to keep tourists from damaging causing more damage. However, it’s unlikely such an impediment would ever be put in place as Rome’s superintendent Claudio Parisi Presicce said, “You can’t preserve precious moments with fences.”

For more on this story visit The Telegraph.

Plan your own Roman holiday with the Rome Travel Guide.