The fishing port of Gallipoli, on the eastern tip of the Golfo di Taranto, is divided between a new town, on the mainland, and the beautiful fortified borgo antico (old town) across a 17th-century bridge, crowded onto its own small island in the gulf. The Greeks called it Kallipolis ("the fair city"), the Romans Anxa. Like the infamous Turkish town of the same name on the Dardanelles, the Italian Gallipoli occupies a strategic location and thus was repeatedly attacked through the centuries—by the Normans in 1071, the Venetians in 1484, and the British in 1809. Today life in Gallipoli revolves around fishing. Boats in primary colors breeze in and out of the bay during the day, and Gallipoli's fish market, below the bridge, throbs with activity all morning.

Elsewhere In Puglia, Basilicata, and Calabria

With more than 1,000 trulli along its steep, narrow streets, Alberobello has been designated a UNESCO World Heritage Site. It is one of the more...

This remote village off the SS598 in the center of Basilicata's empty interior was the site of Carlo Levi's internment during 1936 and 1937. After...

The biggest city in the region, Bari is a major port and a transit point for travelers catching ferries across the Adriatic to Greece, Croatia...

See All Places In Puglia, Basilicata, and Calabria
Trending Stories
Hotels & Lodging
This Region of Italy Is Home to Some Incredibly Unique Places to Stay
More
Arts & Culture
10 Incredible Stops on a Roadtrip Through Italy’s Most Underrated Province
More 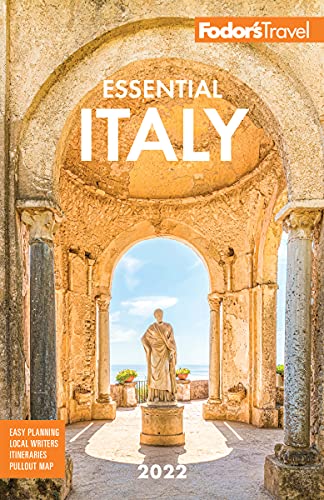