The state capital of Schleswig-Holstein, Kiel, is known throughout Europe for the annual Kieler Woche, a regatta that attracts hundreds of boats from around the world. Despite the many wharves and industries concentrated in Kiel, the Kieler Föhrde (Bay of Kiel) has remained mostly unspoiled. Unfortunately, this cannot be said about the city itself. Because of Kiel's strategic significance during World War II—it served as the main German submarine base—the historic city, founded more than 750 years ago, was completely destroyed. Sadly, due to the modern reconstruction of the city, there is no real reason to spend more than half a day in Kiel.

Elsewhere In Schleswig-Holstein and the Baltic Coast

Mostly famous for its cathedral, Bad Doberan is a quaint town that also has Germany's oldest sea resort, Heiligendamm. The city is a popular weekend...

The town of Husum is the epitome of northern German lifestyle and culture. Immortalized in a poem as the "gray city upon the sea" by...

The ancient island core of Lübeck, dating from the 12th century, was a chief stronghold of the Hanseatic merchant princes, until its almost complete destruction...

See All Places In Schleswig-Holstein and the Baltic Coast
Trending Stories
Trip Ideas
The Most Beautiful Christmas Market in Europe Is Back and Better Than Ever
More
Arts & Culture
What in the World Is This 18-Hour Play?
More 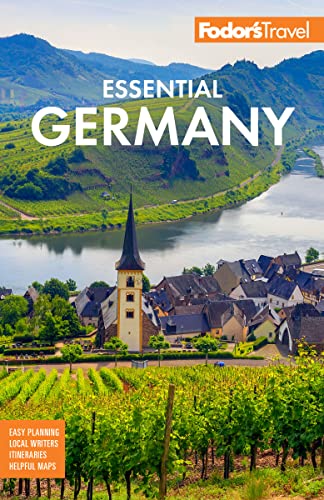