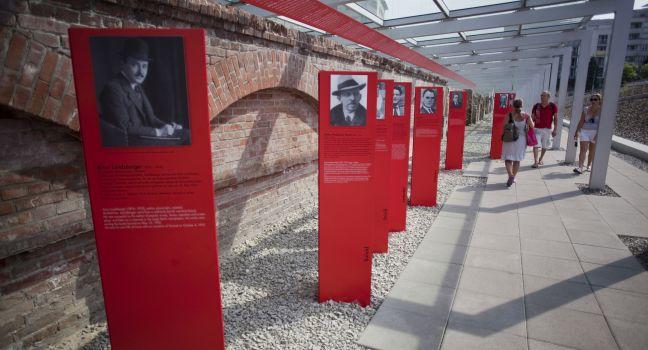 Before 2010, Topographie des Terrors was an open-air exhibit, fully exposed to the elements. Now, in a stunning new indoor exhibition center at the same location, you can view photos and documents explaining the secret state police and intelligence organizations that planned and executed Nazi crimes against humanity. The fates of both victims and perpetrators are given equal attention here. The cellar remains of the Nazis' Reich Security Main Office (composed of the SS, SD, and Gestapo), where the main exhibit used to be, are still open to the public and now contain other exhibitions, which typically run from April to October as the remains are outdoors.