In the Vale of Esthwaite, this small market town is a pleasing hodgepodge of tiny squares, cobbled lanes, and whitewashed houses. There's a good deal more history here than in most local villages, however. The Hawkshead Courthouse, just outside town, was built by the monks of Furness Abbey in the 15th century. Hawkshead later derived much wealth from the wool trade, which flourished here in the 17th and 18th centuries.

As a thriving market center, Hawkshead could afford to maintain the Hawkshead Grammar School, at which William Wordsworth was a pupil from 1779 to 1787; he carved his name on a desk inside, now on display. In the village, Ann Tyson's House claims the honor of having provided the young William with lodgings. The twin draws of Wordsworth and Beatrix Potter—apart from her home, Hill Top, there's a Potter gallery—conspire to make Hawkshead crowded year-round.

Elsewhere In The Lake District

Unlike Kendal and Windermere, Ambleside seems almost part of the hills and fells. Its buildings, mainly of local stone and many built in the...

Bassenthwaite is the only body of water officially called a lake in the Lake District; the others are known as "meres" or "waters." Bird-watchers...

South of Keswick and its lake lies the valley of Borrowdale, whose varied landscape of green valley floor and surrounding crags has long been... 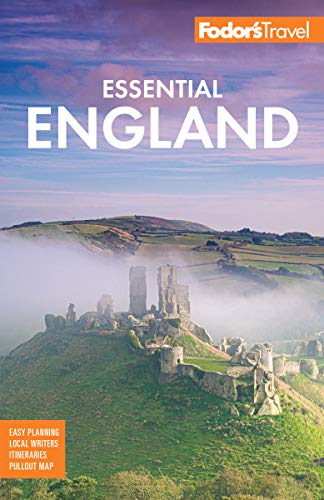