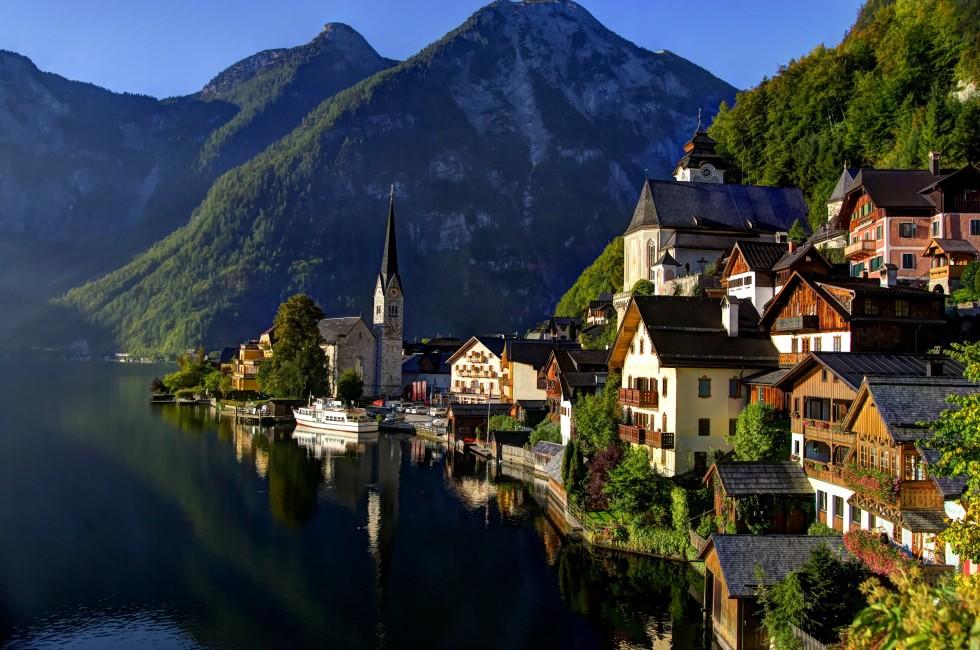 Fodor's Vienna & the Best of Austria
Written by local experts, Fodor's travel guides have been offering advice and...

Remember the exquisite opening scenes of The Sound of Music? Castles reflected in water, mountains veiled by a scattering of downy clouds, flower-strewn valleys dotted with cool blue lakes: a view of Austria as dreamed up by a team of Hollywood's special-effects geniuses—so many thought. But, no, except for the bicycle ride along the Mondsee, those scenes were filmed right here, in Austria's fabled Salzkammergut region.

The Lake District of Upper Austria, centered on the region called the Salzkammergut (literally, "salt estates"), presents the traveler with stunning sights: soaring mountains and needlelike peaks; a glittering necklace of turquoise lakes; forested valleys populated by the Rehe (roe deer) immortalized by Felix Salten in Bambi—this is Austria at its most lush and verdant. Some of these lakes, like the Hallstätter See, remain quite unspoiled, partly because the mountains act as a buffer from busier, more accessible sections of the country. Another—historic—reason relates to the presence of the salt mines, which date back to the Celtic era; with salt so common and cheap nowadays, many forget it was once a luxury item mined under strict government monopoly, and the Salzkammergut was closed to the casually curious for centuries, opening up only after Emperor Franz Josef made Bad Ischl—one of the area's leading spa towns (even then, studded with saltwater swimming pools)—his official summer residence in 1854.

A favorite passion for Austrians is das Wandern, or hiking. The Lake District has many miles of marked trails, with lovely stretches around Bad Ischl—which alone has more than 100 km (62 miles) of trails—and the mountains in the Hallstatt area. Cycling, popular among locals and visitors, offers an athletic way to see miles of landscape at a human pace. Within this pastoral perfection you can stay in age-old Schloss-hotels or modern villas, dine in fine restaurants, and shop for the linens, ceramics, woodcarvings, and painted glass of the region.

Fodor's Vienna & the Best of Austria
Written by local experts, Fodor's travel guides have been offering advice and... 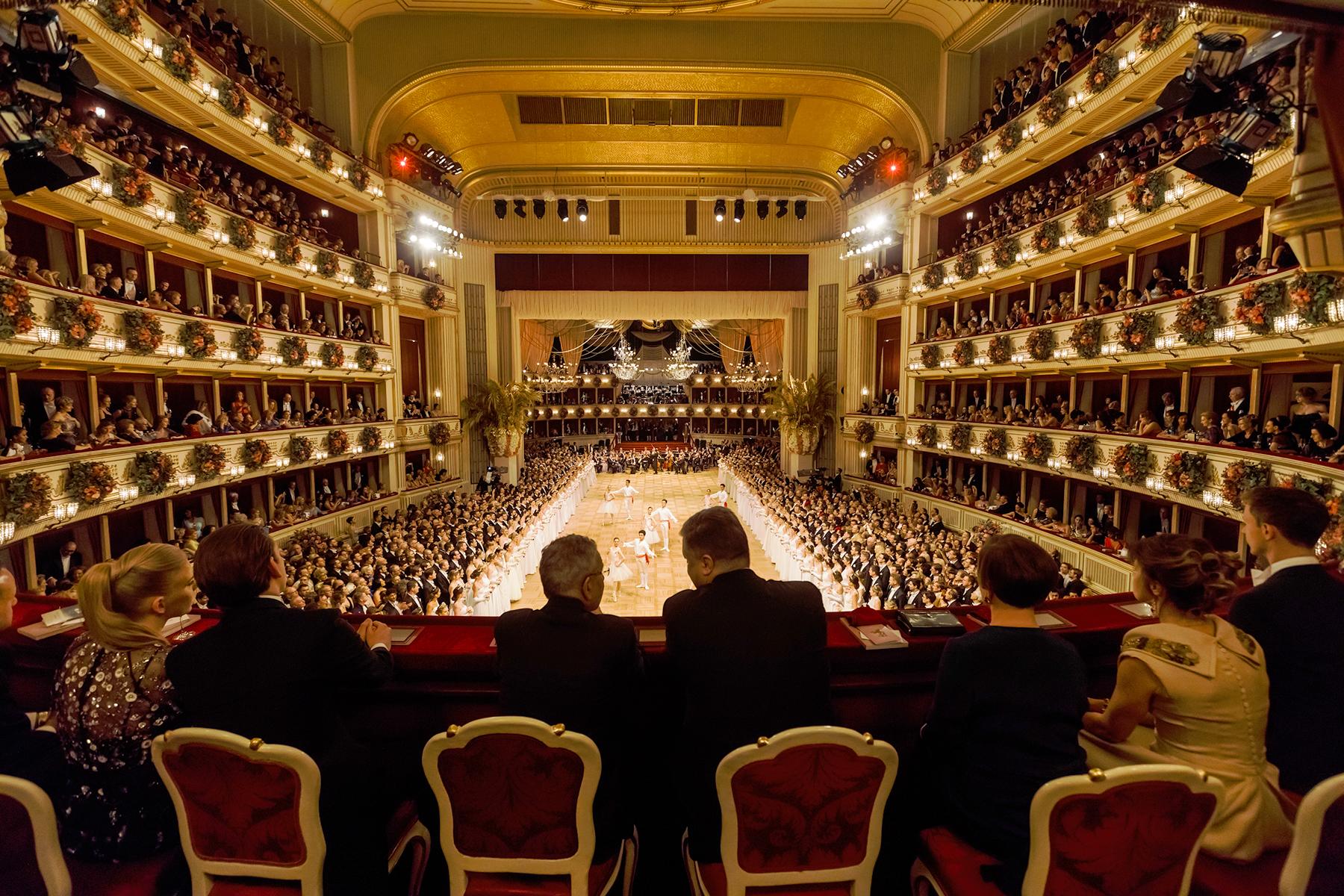 9 Things You Need to Know About Austria’s Ball Season–Including How to Scam Your Way in
An Austrian’s guide to Austria’s famously fancy balls.