The North Coast and the Cordillera Central

The North Coast and the Cordillera Central
TRAVEL GUIDE There's more to Puerto Rico than beautiful beaches, as anyone who lives on the island will tell you. When islanders want to escape the heat, they head to the Cordillera Central. This mountain range, which runs most of the length of the island, is incredibly lush. Towering trees lean over the narrow roadways that crisscross the region, often brushing branches with those across the pavement. In the shade below, impatiens in shades of pink and purple bloom in profusion.

Agriculture is very important to the economy of the Cordillera Central. Bananas, pineapples, and plantains are grown throughout the region. Coffee was once a dominant crop along hillsides between Utuado and Maricao, and it's been enjoying a resurgence of late; travelers can now visit coffee plantations and a coffee museum; if the timing is right, they might even attend one of the island's many coffee festivals. A few of the old plantation homes have been turned into quaint country inns, all of them stocked with plenty of blankets for cool evenings, when temperatures—especially in higher elevations—can drop into the 40s.

In the east you'll find several attractive colonial towns, such as Aibonito and Barranquitas. Farther west is karst country—terrain built up by limestone deposits in which erosion has produced fissures, sinkholes, and underground streams and rivers. The peaks above are often astounding, visitors love the kinds of photo ops provided by above-ground caves, such as the popular Cueva Ventana. Along the Cordillera Central, the road will thread in and out of the Bosque Estatal de Toro Negro, where the island's highest peak, Cerro de Punta, rises 4,398 feet above sea level. It may not measure up to many around the world, but on this island it seems as tall as Mount Everest.

All too often visitors to the Cordillera Central zoom right past the northern coast's many appealing attractions. In Dorado, there's the natural rock formation Ojo del Buey (Bull's Eye) right on the beach; it's believed to have held significance for the people who lived on the island before the arrival of Columbus, as quite a few artifacts have been found there. Many of them are displayed in the town's Museum of Art and History. West of Dorado, you'll find the Reserva Natural Laguna Tortuguero, a natural recreation area with diverse habitat and an array of birds and other wildlife. Just south of the reserve is the Hacienda Don Carmelo, home of the School of Equestrian Art. Its gardens and grounds make for a pleasant walk; a highlight is a 130-year old tree that is the setting for a magical tree house with cathedral-esque windows and a series of porches. Arecibo's main attraction is the world-famous (and world's largest) radio telescope, which is open to the public. Nearby is the world's third largest underground cave system, Parque de las Cavernas del Rio Camuy, a fascinating and accessible landscape. 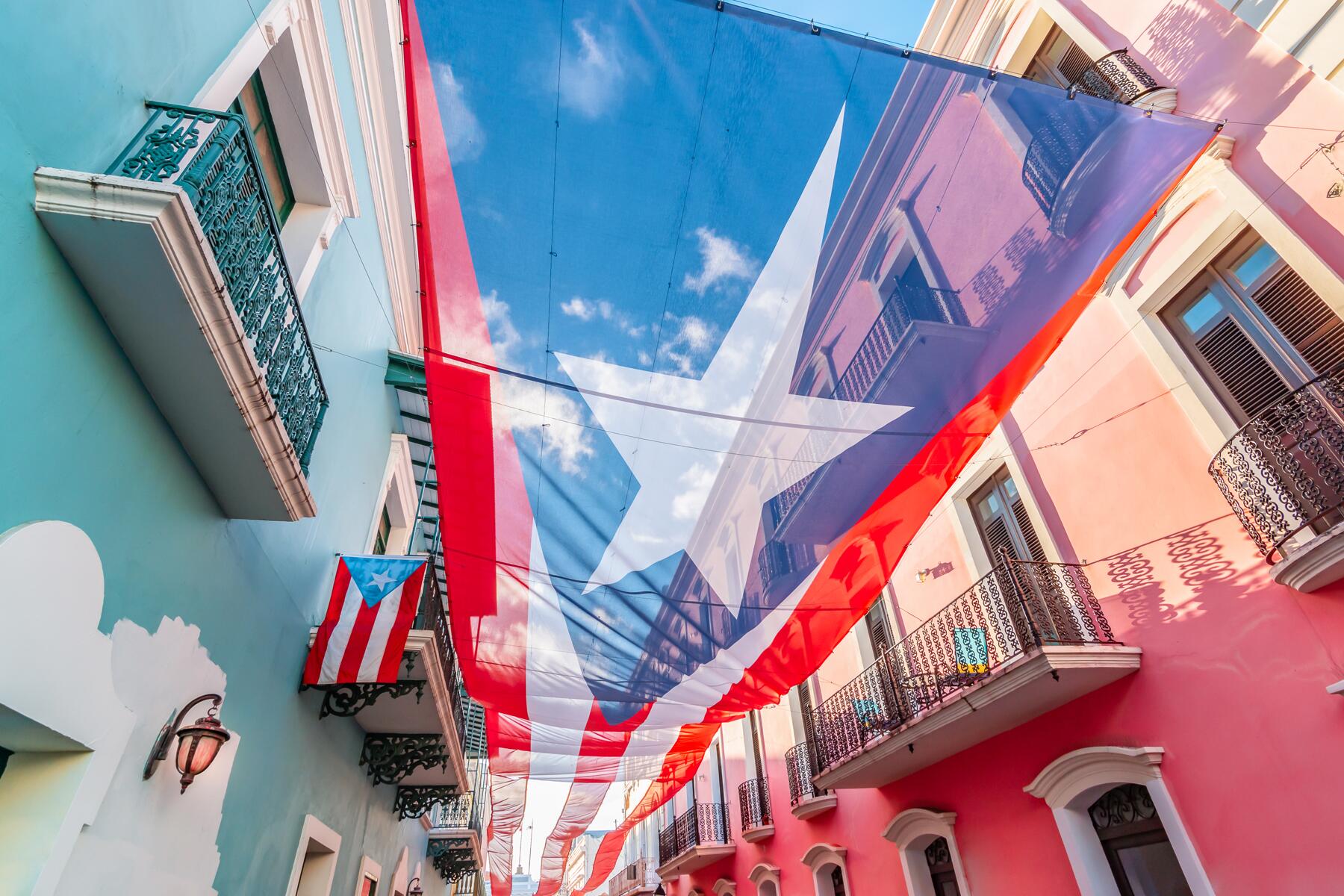 Puerto Rico Earthquakes: What You Need to Know About Traveling to Puerto Rico Right Now
A series of major tremors have rocked the U.S. territory for more than one week. While the island dives into recovery mode, they now depend on tourism dollars to help rebuild. 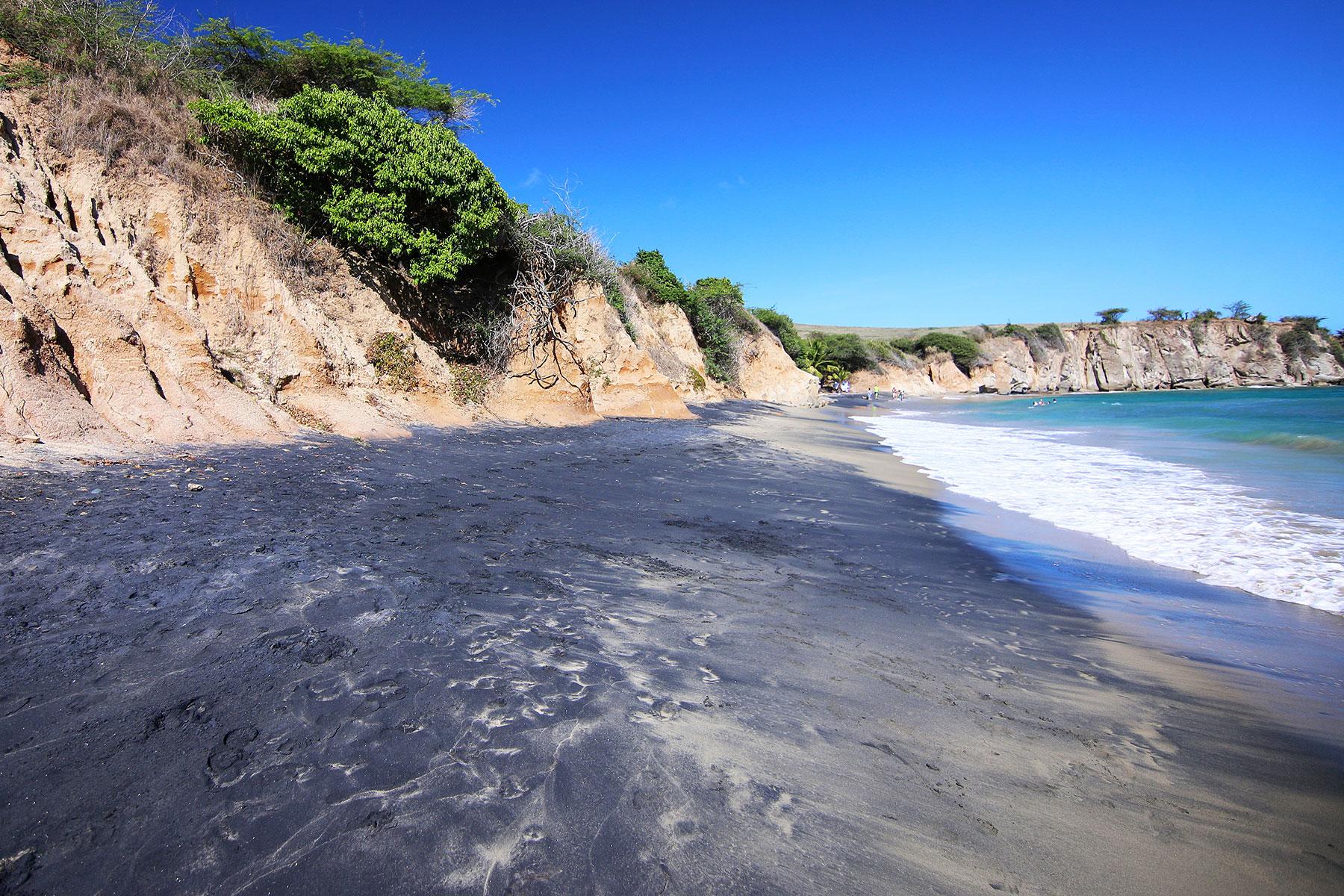 What to Watch and Read Before Your Trip to Puerto Rico
Works that focus on Puerto Rico show a vibrant, diverse island full of rebellion and resilience. 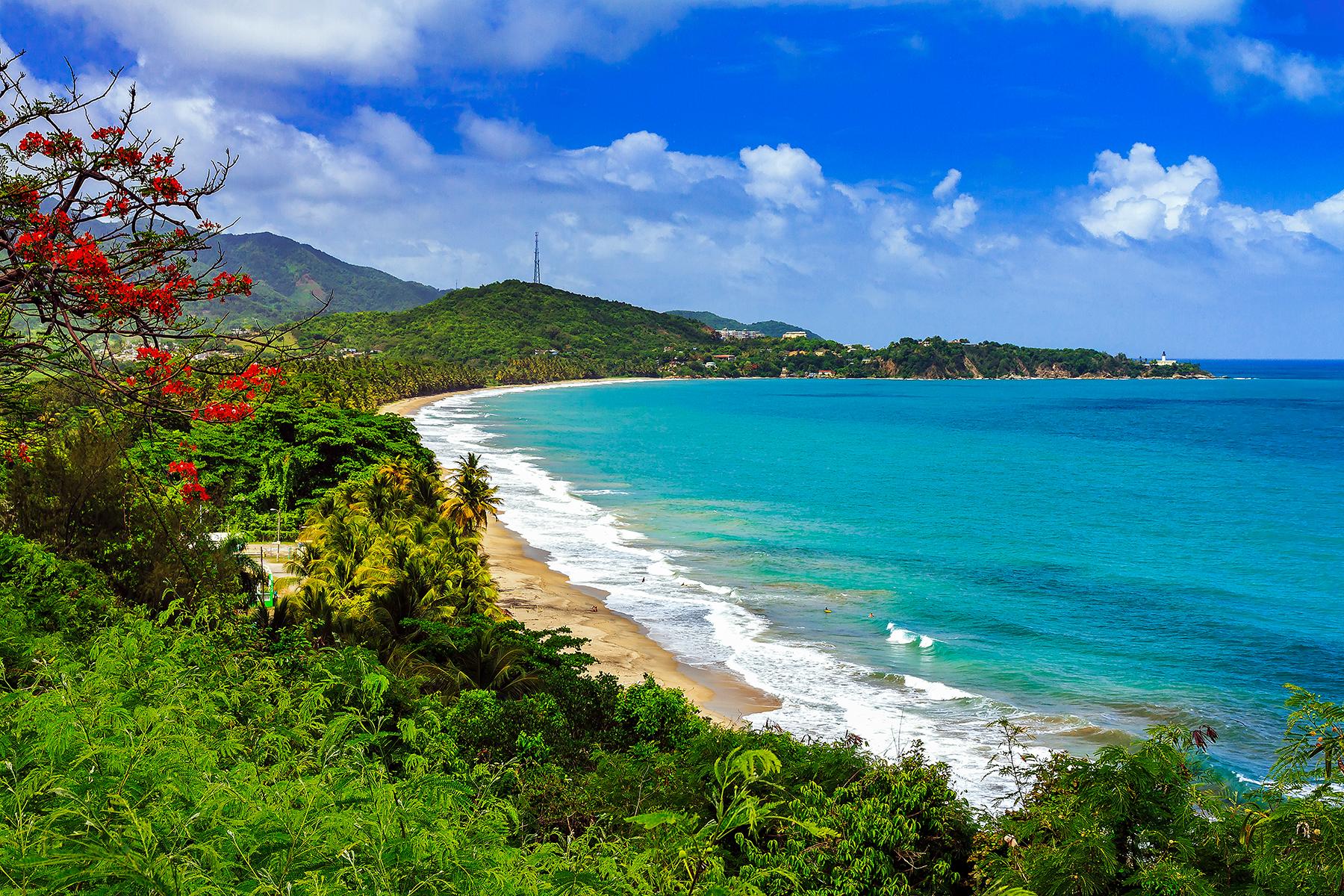