Anegada lies low on the horizon about 14 miles (22½ km) north of Virgin Gorda. Unlike the hilly volcanic islands in the chain, this is a flat coral-and-limestone atoll. Nine miles (14 km) long and 2 miles (3 km) wide, the island rises no more than 28 feet above sea level. In fact, by the time you're able to see it, you may have run your boat onto a reef. (More than 300 captains unfamiliar with the waters have done so since exploration days; note that bareboat charters don't allow their vessels to head here without a trained skipper.) Although the reefs are a sailor's nightmare, they are a primary attraction for many visitors. Snorkeling, especially in the waters around Loblolly Bay on the north shore, is a transcendent experience. You can float in shallow, calm water just a few feet from shore and see one coral formation after another, each shimmering with a rainbow of colorful fish. Many local captains are happy to take visitors out bonefishing or sportfishing. Such watery pleasures are complemented by ever-so-fine, ever-so-white sand (the northern and western shores have long stretches of the stuff) and the occasional beach bar (stop in for burgers, local lobster, or a frosty beer). Several years ago, flamingos were reintroduced to the island. Seeking out the large bright-pink birds in Anegada’s salt ponds has become a popular diversion from the island’s beaches when touring by vehicle.

The island's population of about 180 lives primarily in a small south-side village called the Settlement, which has a handful of grocery stores, a bakery, and a general store. In 2009, Anegada got its first bank, but it is only open one day a week (and there is no ATM). Many restaurants and shops take only cash. Mosquitoes and sand flies can be murderous around dusk and dawn on Anegada; never come here without bug repellent and long-sleeved clothing. 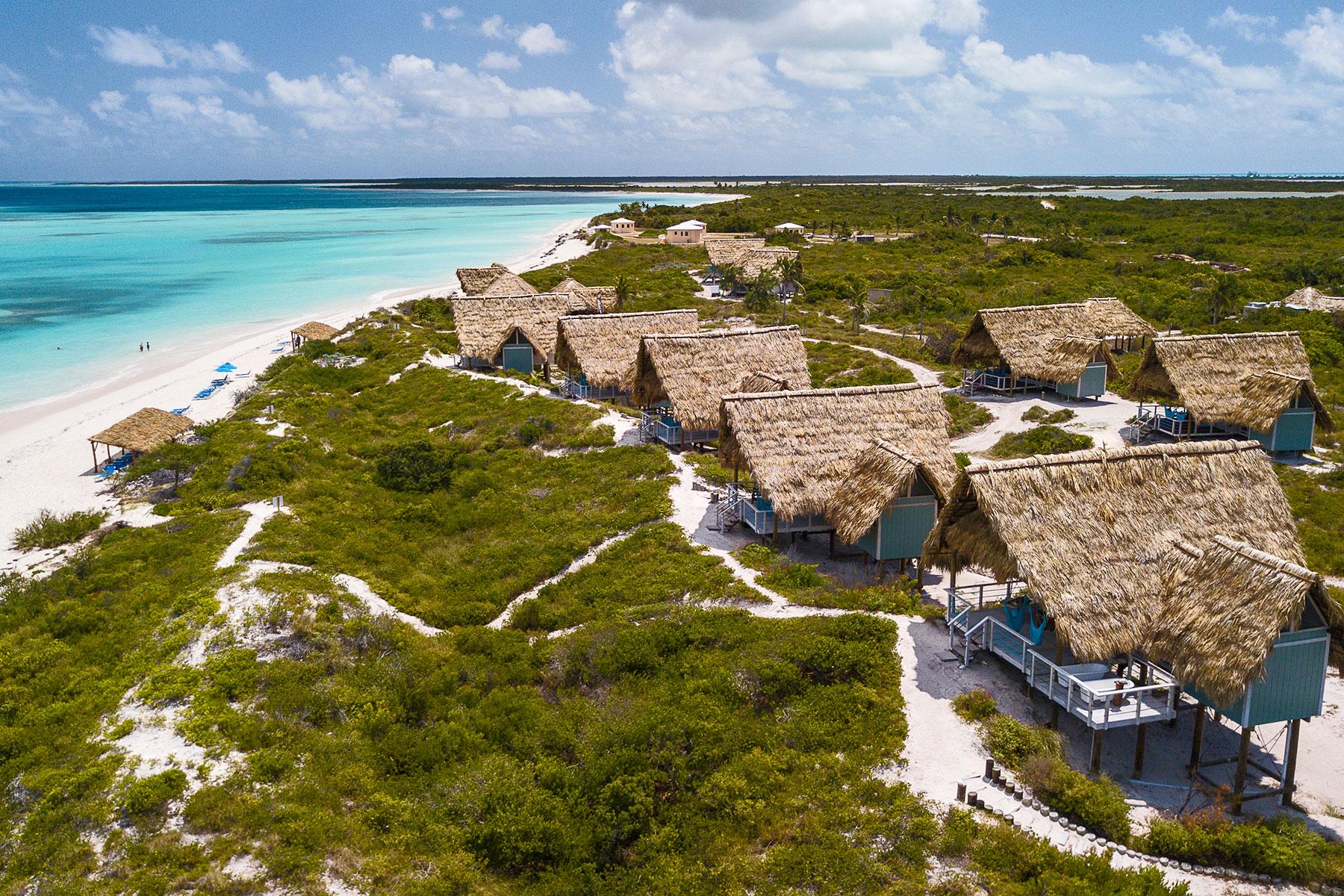 11 Reasons to Visit Anegada in the British Virgin Islands
Anegada (literally “drowned island” in Spanish) is finally coming up for air.

Undiscovered Caribbean: 8 Beaches You Haven’t Been To
You've island-hopped in the Bahamas and hob-nobbed on St. Bart's, but you've probably never laid out on one of these stunning, secluded Caribbean beaches. Read on to discover the best of 'em.