Smaller and less well known than the Barossa, the Clare Valley nonetheless holds its own among Australia's wine-producing regions. Its robust reds and delicate whites are among the country's finest, and the Clare is generally regarded as the best area in Australia for fragrant, flavorsome Rieslings. On the fringe of the vast inland deserts, the Clare is a narrow sliver of fertile soil about 30 km (19 miles) long and 5 km (3 miles) wide, with a microclimate that makes it ideal for premium wine making.

The first vines were planted here as early as 1842, but it took a century and a half for the Clare Valley to take its deserved place on the national stage. The mix of small family wineries and large-scale producers, 150-year-old settlements and grand country houses, snug valleys and dense native forests, has rare charm. 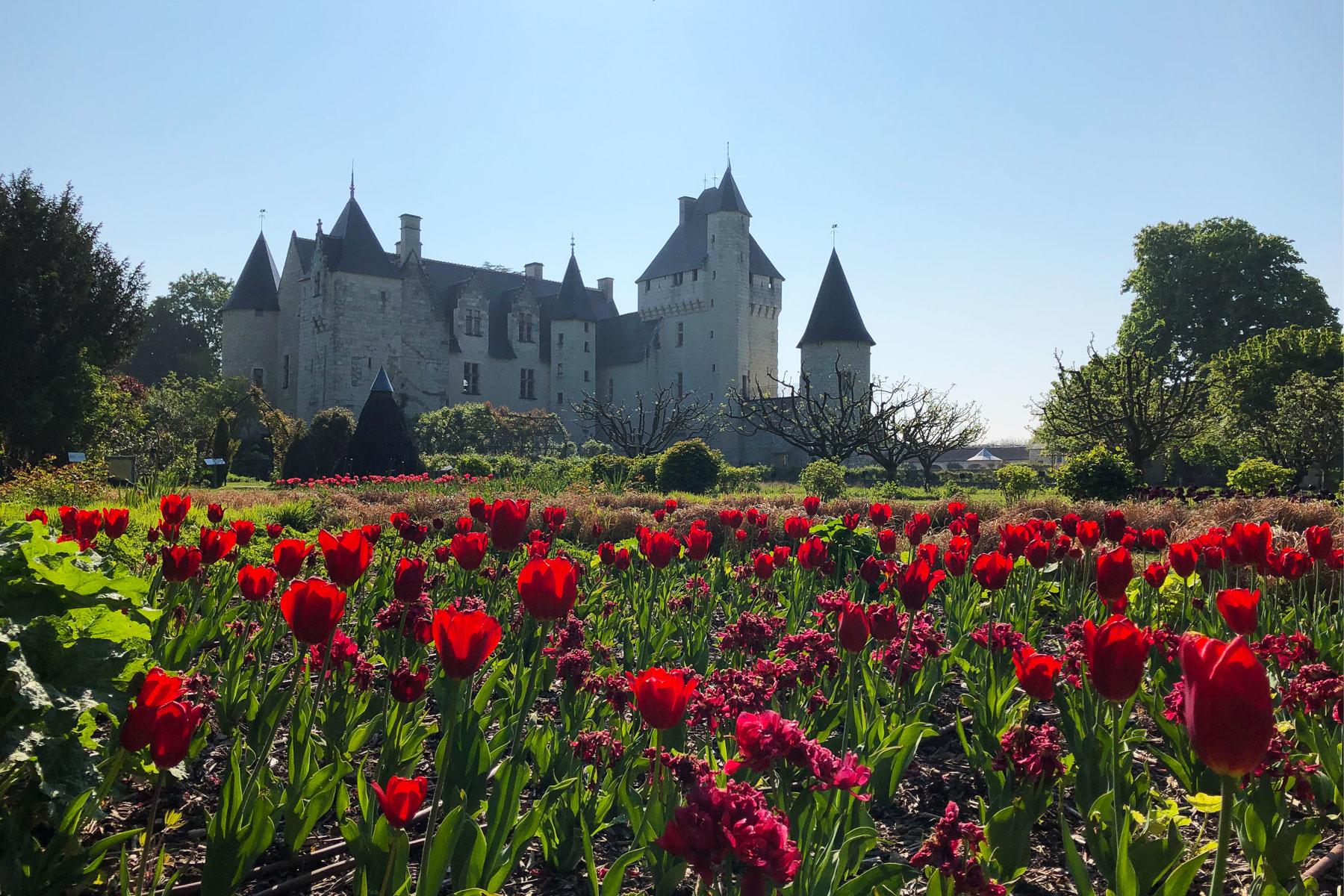 Long Weekend in Adelaide and the Barossa Valley
The laid-back capital city of South Australia enchants with its vibrant culinary scene, world-class arts festivals, and accessible escapes to some of the country’s most celebrated wine valleys.

How to Spend 3 Days in the Lot Valley, France
Looking for affordable French-country charm amid vineyards and stone villages, far from crowds? Head to the less-traveled Lot River Valley in southwest France.