Part of the Annamite mountain range on the northwest Central Coast, Phong Nha Ke Bang National Park was listed as a World Heritage Site in 2003. Covering more than 800 km (497 miles), it’s thought to be one of the most distinctive examples of karst landforms in Southeast Asia, with more than 300 caves and grottoes including Son Doong, the world’s largest cave, only discovered in 2009. There are three cave systems in the national park, and one outside. Phong Nha Cave System includes Hang En, Hang Phong Nha, Hang Son Doong, and the Dark Cave. Von Cave System includes Paradise Cave. Nuoc Mooc Cave System is one of the most unique in the world. The park is incredibly beautiful, full of crystal clear blue waters and lush jungle wildlife, and tourism has (to date) been managed with sustainability in mind.

The best months to visit for trekking and caving are March, April, and May, before the draining humidity of summer kicks in. From the end of September, Phong Nha can get very wet with the chance of typhoons. Some services wind down during October and November as caves can flood, and roads become thick with mud, making it difficult to get around.

Elsewhere In The Central Coast

Danang became a significant port city at the end of the 19th century, when silt filled up the Thu Bon River and eliminated neighboring Hoi...

Nicknamed "China Beach" by U.S. and Australian troops during the war, Danang Beach stretches for over 30 km (18 miles), and encompasses several smaller beaches...

Hue is a convenient location from which to visit the former Demilitarized Zone (DMZ). A trip here can be combined easily with a visit to...

See All Places In The Central Coast
Trending Stories
News and features
Is This Hotel Purposefully Misleading Guests About Its Colonial History and Heritage?
More
Photos
There’s a Crisis Brewing Beneath the Otherworldly Beauty of Vietnam’s Salt Fields
More 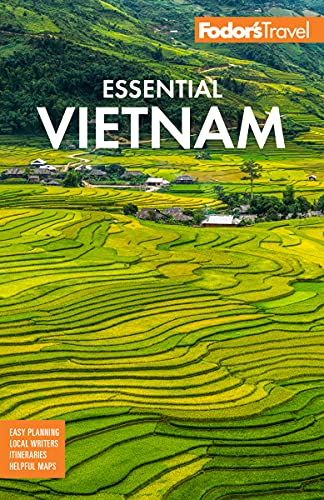