Northern Thailand begins where the flat rice-growing countryside above Bangkok rises north toward the mountains bordering Myanmar and Laos. The vast region is strikingly different, both culturally and geographically, from the south. The north has its own language ("Kham Muang"), cuisine, traditional beliefs and rituals (many of them animist), and a sturdy architectural style these days called Lanna ("a million rice fields"). The north's distinguishing physical feature, the mountains, contributed to the development of distinctive cultures and subcultures by isolating the mostly rural residents. Even today the daunting terrain is protecting them from too rapid an advance of outside influences.

Although Chiang Mai is the natural capital of northern Thailand it's not the only city in the region deserving inclusion in a Thailand itinerary. Chiang Rai, Chiang Saen, Mae Hong Son, Phrae, and Nan have enough attractions, particularly historic temples, to make at least overnight visits worthwhile. The ancient city of Sukhothai, with its stunning ensemble of temple ruins, is a stand-alone destination in its own right but can be easily integrated into a tour of the north. The mountains and forested uplands that separate these fascinating cities are studded with simple national park lodges and luxury resorts, hot-water spas, elephant camps—the list is endless.

Chiang Rai is a particularly suitable base for exploring the region further—either on treks to the hill tribe villages that dot the mountainsides or on shorter jaunts by elephant. The fast-flowing mountain rivers provide ideal conditions for white-water rafting and canoeing. The truly adventurous may want to head for one of the national parks, which offer overnight accommodations and the services of guides.

From Chiang Rai, circular routes run through the city's upland surroundings and deep into more remote mountains, where descendants of Chinese soldiers who fled after the Communist takeover of their country grow coffee and tea. Nan is tucked away in the mountainous corner bordering Laos, and Myanmar lies just over the nearest range from Mae Hong Son and Mae Sariang. The so-called Mae Hong Son Loop, a spectacular road starting and ending in Chiang Mai, runs through a small market town, Pai, that has developed over the years into a major tourist destination. First discovered by backpackers doing the "Loop," the town's simple guesthouses are now making way for smart resorts designed for Bangkok businesspeople seeking a quiet weekend in the north.

Recommended Things to Do in Northern ThailandSEE ALL

Find the perfect tours and activities in Northern Thailand.

Find the best food tours and activities in Northern Thailand. 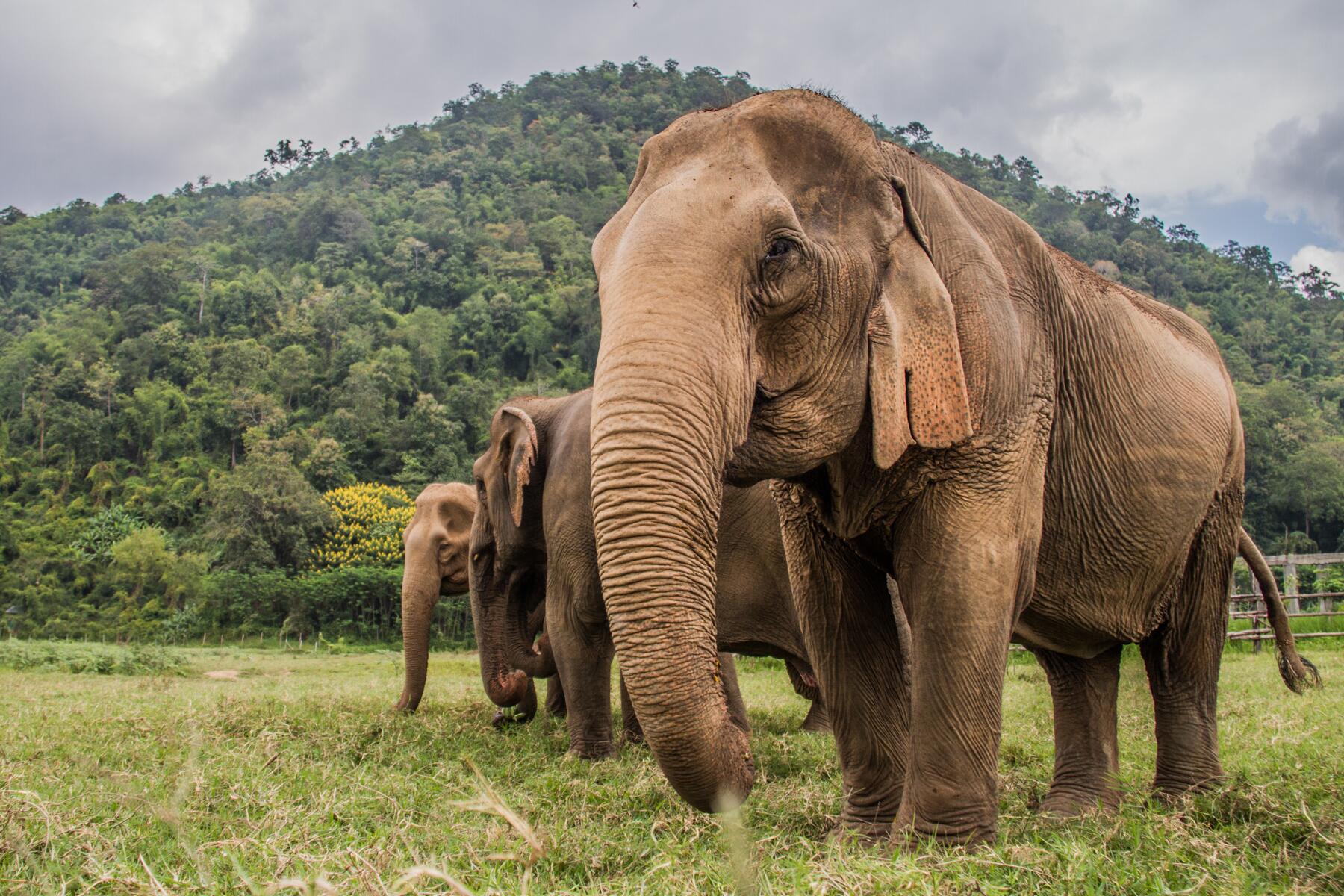 Elephant Tourism Is Way More Complex Than You’d Imagine: The Thailand Example
What you think you know about ethical elephant tourism is mostly outdated and wrong. And it’s making elephants’ lives worse. 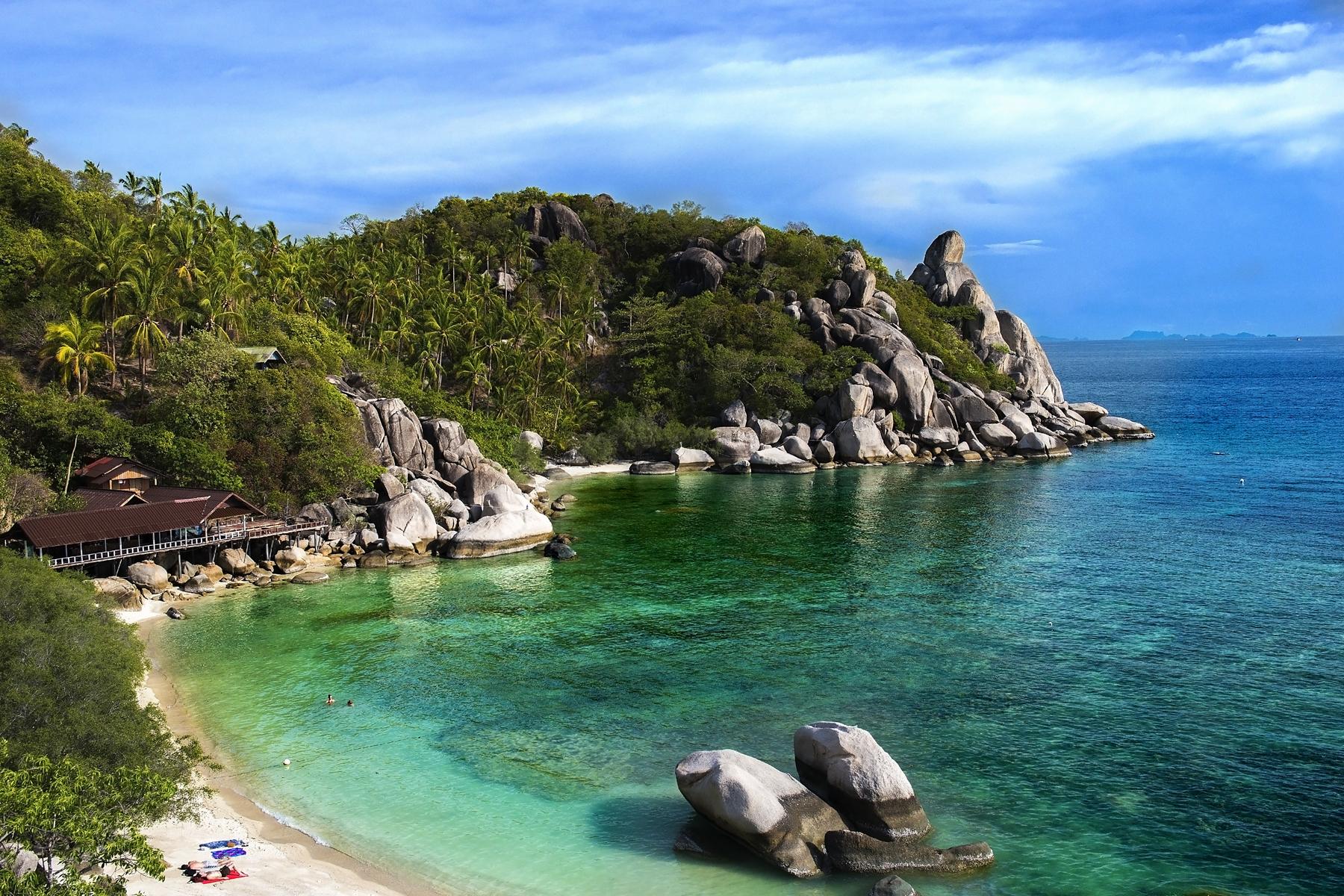 Why Do People Keep Drowning at These Popular Beaches?
It’s a dangerous time of year for swimmers at this destination. 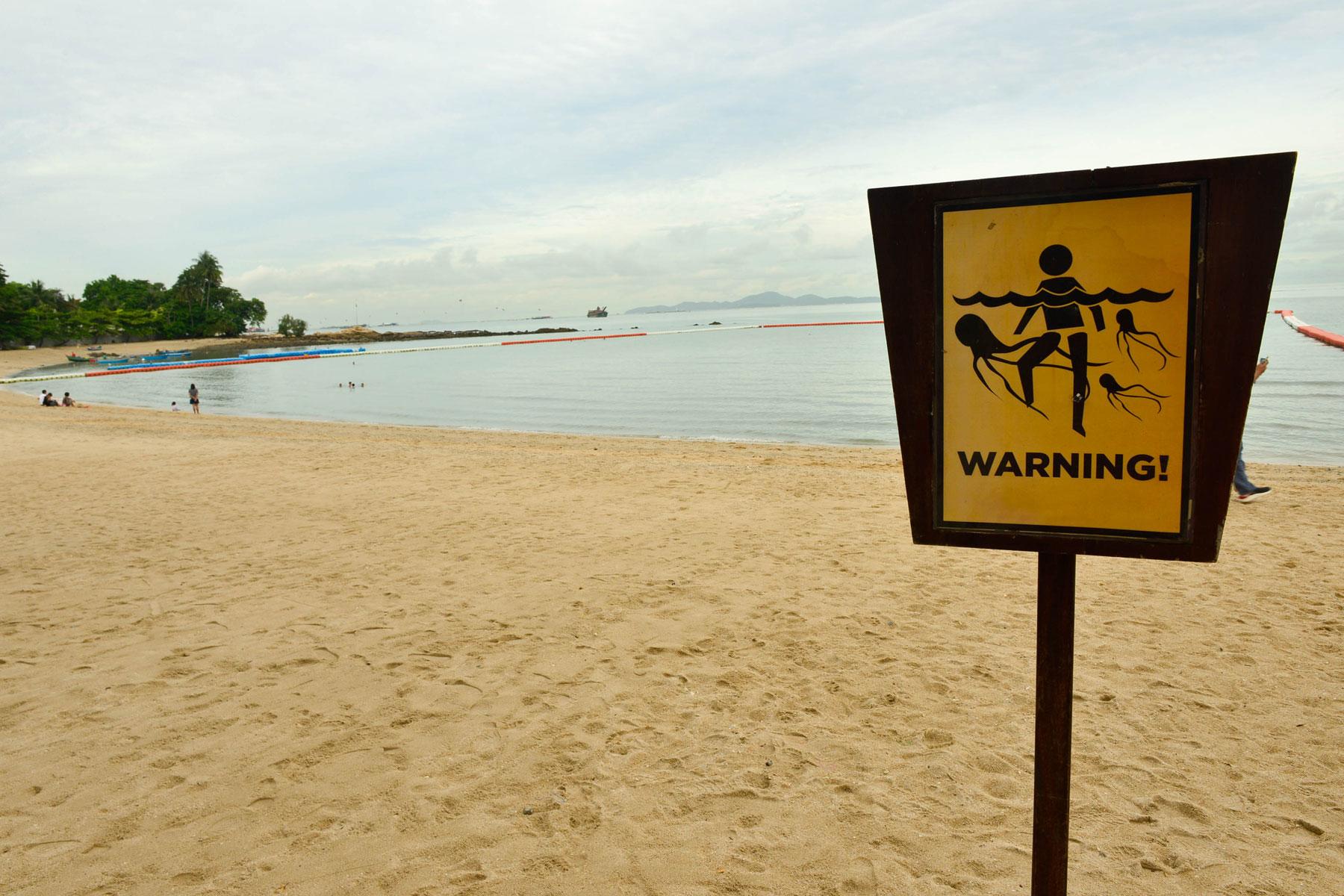 Don’t Let This Underwater Monster Ruin Your Vacation
Thanks to rising ocean temperatures, and a lack of investment and knowledge on behalf of Thai stakeholders, deadly jellyfish encounters are on the rise. 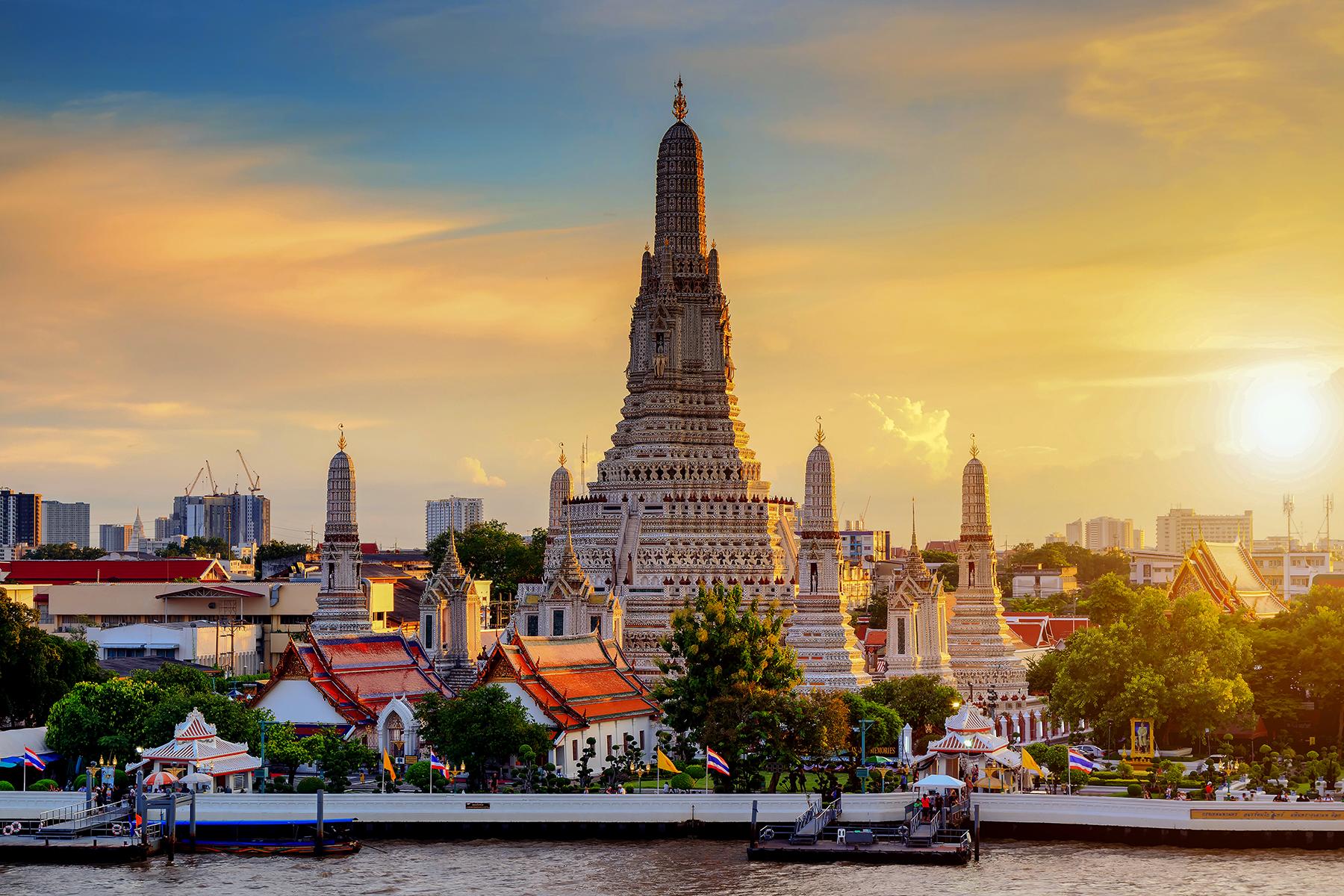 25 Ultimate Experiences in Thailand
With its sun-soaked beaches, infamous hospitality, and awe-inspiring temples, it's easy to fall in love with Thailand. We’ve whittled down the top experiences to 25 to help you make the most of your time.