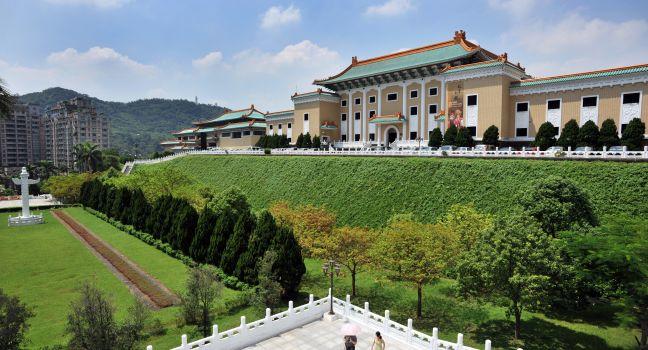 This museum houses a quite extraordinary array of historical Chinese art treasures dating from Neolithic times (around 8,000 years ago) to the Qing, the last dynasty of imperial China, which ended in 1912. The priceless collection contains almost 700,000 pieces, so it is impossible to have everything on show at once. Most were originally housed in the Forbidden City in Beijing, but were "borrowed"—Mainland Chinese would probably say "looted"—by Chiang Kai-Shek's nationalist forces during the Civil War. However the contents got here, the museum (purpose-built in the 1960s) remains Taipei's top attraction and a must-see. To get the most out of a visit, rent an audio guide in English from the information desk for NT$100.