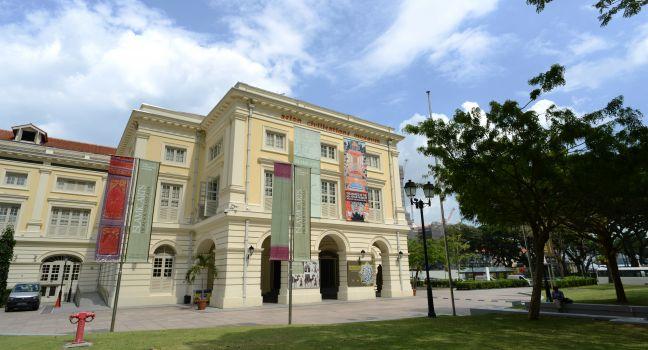 Empress Place Building was constructed in the 1860s as a courthouse and this huge, white, neoclassical building has housed nearly every government body, including the Registry of Births and Deaths and the Immigration Department. It's now home to the Asian Civilisations Museum, the nation's first to look comprehensively at the east, south, southeast, and west Asian regions. With 11 galleries spread over three levels, each of the regions has its own thematic timeline and permanent displays. The galleries have state-of-the-art interactive features, and there's an educational center for kids.