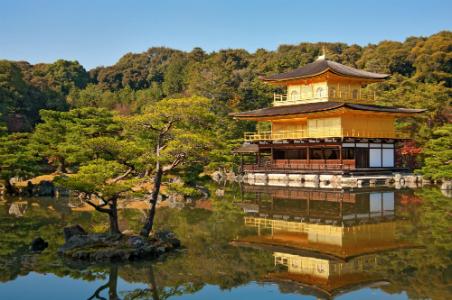 Standing in stately contrast to the neon-lit adrenaline of Tokyo, Japan’s second city exudes a warm, elegant vibe that has been attracting visitors for over a millennium. For many centuries the captivating city of Kyoto has remained at the heart of traditional Japanese culture, carefully maintaining its rich legacy for future generations. Spring and fall bring the most pleasant weather for walking around, though cherry-blossom-and-foliage-viewing crowds mean packed temple sightseeing that can leave you feeling less than Zen. But there’s never really a bad time to visit this culturally rewarding city, and no Japanese itinerary should be considered complete without at least a few days in Kyoto. Here are six reasons to visit this charming city. 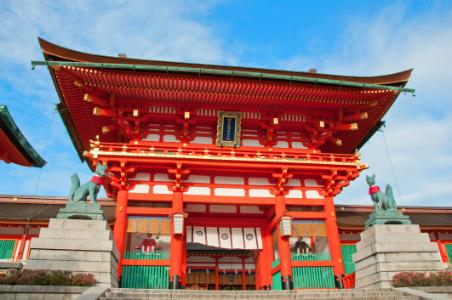 If there’s one thing Kyoto doesn’t lack, it’s temples. With over 1,600 Zen, Shinto, and Buddhist temples and shrines, it can be difficult to know which are worthy of your time. The Fushimi-Inari shrine complex, founded in the year 711 A.D., fills first-time visitors to Japan with the thrill of recognition—the thousands of red torii (lacquered gates) that wend their way gently up the slopes of Inariyama are, for many, the quintessential image of ancient Japan. You can also join in the misogi water purification ritual before you begin your visit. For a fascinating introduction to the Japanese Zen tradition, visit the Shunko-in Temple built in 1590. Far from being frozen in time, the monks here are embracing modernity—it’s currently the only Zen temple in Japan to perform same-sex weddings, while its Twitter-savvy deputy monk (@RevTakaZen) offers guided meditation classes, introductions to Zen philosophy, and insightful temple tours. The gardens and grounds are lovely places to stroll and contemplate, and for true immersion, there’s a guesthouse on site. Rooms are simply styled but with free WiFi and bike rentals, you won’t need to worry about feeling cut off from the world. Kyoto’s temple gardens are as much of a draw as the buildings themselves, and some of the most spectacular are at the Nanzen-ji temple complex, where the head gardener is the eighth generation of his family to hold the position. The Leaping Tiger Garden here is perhaps the city’s finest example of the karesansui style of Zen garden; astonishingly, it has existed in its current form since 1611.

Insider Tip: If the kids (or the adults) are experiencing temple fatigue, make a pit stop at the Kyoto International Manga Museum to see another side of Japanese culture. The first such facility in Japan, this converted schoolhouse does double duty as a museum and library of over 300,000 manga materials, a growing number of which have been translated into English. Workshops help kids make their projects, such as manga book jackets. Photography is restricted to protect copyright, but be sure to stop by the delightful gift shop before you leave. 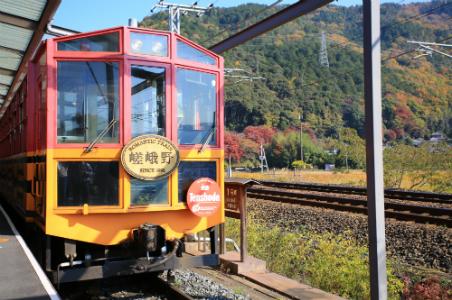 Hanami (cherry-blossom viewing) is famously the loveliest time to visit this already picturesque city, but each of the four seasons offers distinct charms. To immerse yourself in the changing seasonal scenery, take a trip on the Sagano Scenic Railway, also known as the Sagano Romantic Train, which chugs slowly through the spectacular Hozu River gorge just outside of Kyoto, offering dazzling views. Fall is almost as popular as spring, when the hillsides around the gorge appear to blaze with the colors of hundreds of fiery maples. Nearby is the famed Arashiyama bamboo forest, a tranquil spot despite its popularity as a favorite photo opportunity for its otherworldly canopy of green.

Insider Tip: The Sagano Scenic Railway is an open train, so bundle up if you’re coming in fall or winter (the train doesn’t run in January and February). And you can beat the crowds by purchasing advance tickets at any major JR West railway station. 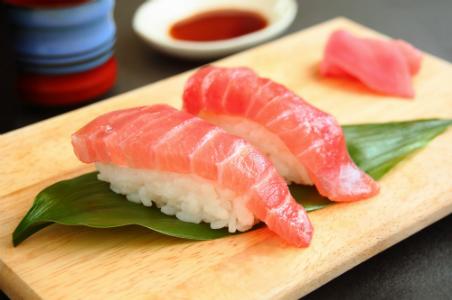 In 2013 washoku (Japanese seasonal culinary art) was added to the UNESCO Intangible Cultural Heritage List, confirming the importance of seasonal eating to Japanese life. Though often overshadowed by Tokyo’s reputation as one of the world’s top dining destinations, Kyoto is solidifying its own reputation with seven three-starred Michelin restaurants. Our top pick is Nakamura, now in its eighth generation for exquisite, jewel-like sushi sets. Kyoto is also going through something of an Italian dining craze—two world-class and popular options are Trattoria Sette at the Hyatt Regency and La Locanda at the Ritz Carlton. 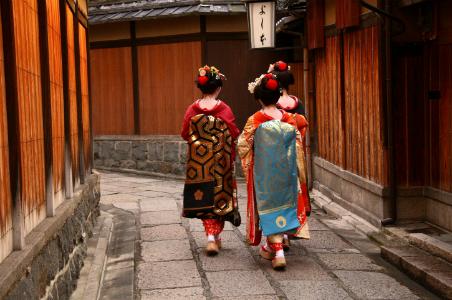 Kyoto is the birthplace of geiko (geisha) culture, and the city’s Gion district remains the epicenter of this dwindling art form. Teahouses crowd the narrow streets and at dusk geiko and maiko (apprentice geiko) can occasionally be seen hurrying between appointments. After strolling this historic entertainment district, round out your visit with dinner at Ganko Takasegawa Nijoen, where along with beautifully presented kaiseki sets and hotpots, you might be lucky enough to catch a maiko show.

Insider Tip: Maiko won’t pose for photos and move quickly along the street. Unless you want to look (and feel) like a paparazzo, resist the urge to take pictures. 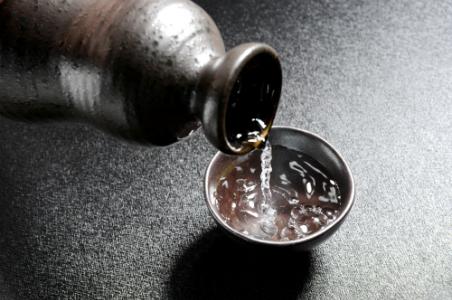 Sake has been brewed and sold in Kyoto since the 16th century, and a tasting at the source is a highlight of any trip to the city. The OZU Kyoto Maison du Sake, housed in a typical machiya townhouse, close to the Kyoto Imperial Palace is an artful introduction for newcomers. Seated on tatami mats above the shop, visitors are served a tasting menu of sakes, all served in carefully chosen receptacles (such as cedarwood and porcelain) to differentiate flavor and mood, alongside the dishes best believed to augment the delicate flavor of the sake. The combination of rice porridge (who knew?) and sake is believed to allow the taster to best appreciate the umami of both. Make sure you pick up a bottle of the sweet Hakushika sake before you go. 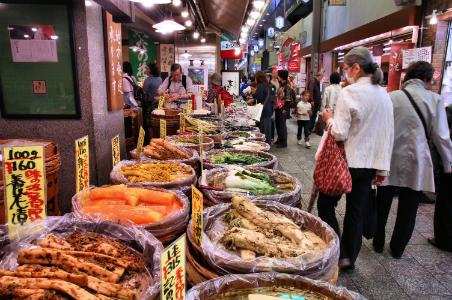 For handmade ceramics and washi (luxurious paper products), wander through the pretty converted houses of the Arashiyama district. Back in town, dive into the semi-covered Nishiki market, a more visceral experience, where fish vendors, teahouses, grocers, and much more jostle for space. It’s conveniently adjacent to Kyoto’s largest depato (department stores). Tea connoisseurs should cross the street to Fukujuen for elegantly packaged tea or to experience a traditional Japanese tea ceremony.

The Hyatt Regency Kyoto is conveniently located in the south of the Higashiyama Shichijo district, close to most of the main sights, and does understated luxury like nowhere else in the city. But it's had some serious competition since The Ritz-Carlton Kyoto opened in February 2014.