More than 15,000 Olympic and Paralympic athletes will be traveling to Japan this summer and there are plenty of reasons to be worried.

It’s been a year since the Tokyo 2020 Olympics were postponed because of the pandemic. Speculations were rife that the games will get canceled in 2021 due to COVID-19 variants and new surges in infections. But the Tokyo Olympic Organizing Committee is all set to begin the summer Olympics as scheduled on July 23-August 8 and Paralympics on August 24-September 5.

The committee has released a playbook with guidelines on safety, but maintaining a bubble with more than 11,000 athletes from more than 200 countries at 43 venues, plus their entourage, coaches, and journalists, is going to be a challenge (later, over 4,000 more for the Paralympics). The committee hasn’t decided whether or not spectators from other countries will be allowed to enter Japan for the games, but they will definitely be barred from the torch relay, which is going to begin on March 25 from Fukushima. 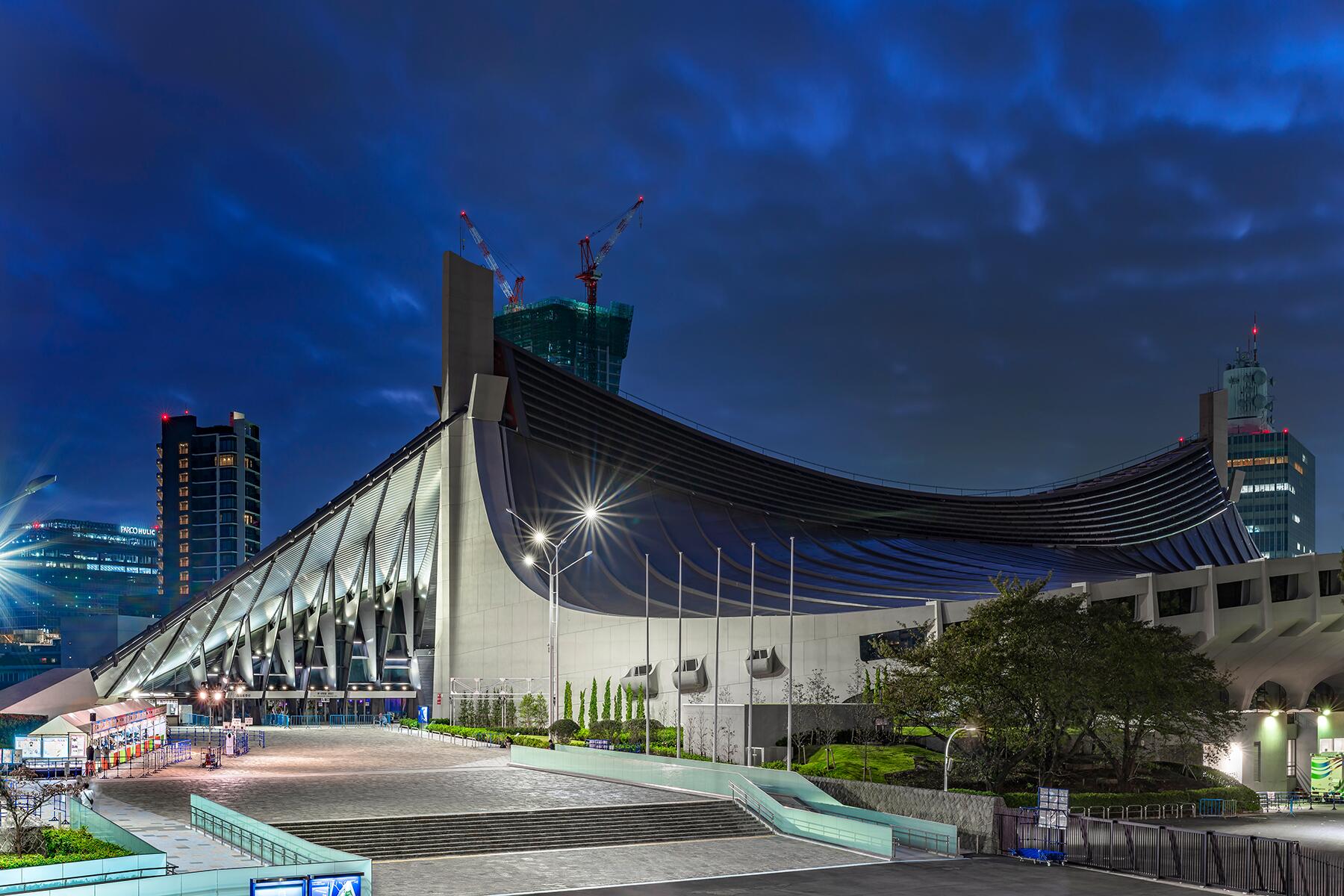 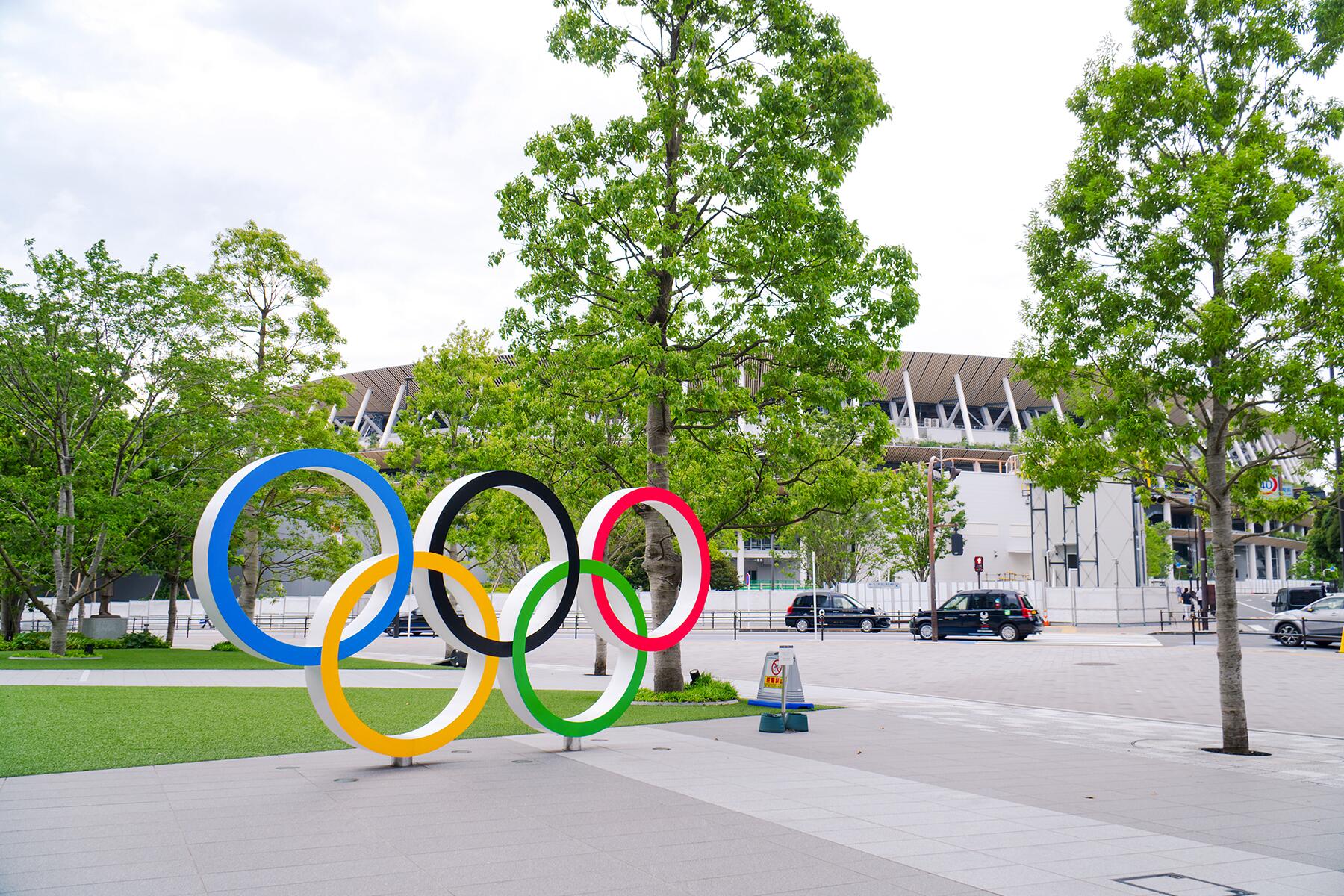 Japan is determined to host the summer games. A study by the University of Oxford has recorded that Tokyo 2020 is the most expensive summer Olympics on record. When Tokyo won the bid in 2013, it said that the games would cost $7.3 billion. The official cost reported in December was $15.4 billion—with $2.8 billion caused by the delay. But it is estimated that it will be doubly expensive, as high as $26 billion dollars, to pull it off. The astronomical amount of money spent to prepare for the Olympics may be pushing the nation to go through with it even without public support—broadcasting rights and sponsorships will bring in money to Tokyo and the International Olympic Committee (IOC).

Yet a poll in January revealed that 80% of Japanese want the Olympics to be canceled or delayed due to a surge in cases. Another survey in February showed that more than 50% of firms in Japan wanted the same outcome. Experts have been worried about the safety of the games since last year. Vaccination drives have begun in many countries, but they’re still prioritizing healthcare workers and the elderly. In Japan, inoculation started in February—two months after the U.S.—and the country has one of the lowest confidence in vaccines in the world.

There were also reports of athletes training at home and in their backyards, employing inventive ways due to global lockdowns, but some have struggled to stay motivated. The year gave athletes more time to prepare, but it was a worry if they would qualify for a chance to bring home the prestigious medal without proper training. And even they’re concerned about the virus and implications of traveling and participating. Japanese footballer Nahomi Kawasumi, who plays for the Sky Blue FC in the U.S., has declined to be a torchbearer, saying, “The infection problem still hasn’t been resolved, and there’s also the fact that I live in the U.S., so I have made this decision.”

Four-time Olympic champion and former member of the International Olympic Committee Sir Matthew Pinsent tweeted that the Tokyo Olympics should be shifted to 2024 and Paris to 2028. However, the IOC doesn’t want to delay the games further. President Thomas Bach told Kyodo News, “We have at this moment, no reason whatsoever to believe that the Olympic Games in Tokyo will not open on the 23rd of July in the Olympic Stadium in Tokyo.” In his words, there is no plan B.

Playing by the Rules

It was just a few days after the Olympic Flame was lit in Greece in March 2020 that the postponement was announced. The tour of the Olympic torch through Greece was canceled and it was handed over to Tokyo in a private ceremony. It arrived in Japan to be toured around the host nation, but the pandemic put the torch relay on hold.

This month, the flame starts its 121-day journey from the J-Village National Training Center in Fukushima to cover all 47 prefectures of Japan. The national women’s soccer team will be the first torchbearers at the grand start at Fukushima, where 10 years ago, an earthquake, tsunami, and meltdown of nuclear reactors killed more than 18,000. There are 10,000 runners participating in this tour of the flame around the nation.

The torch relay, which is conceptualized as “Hope Lights Our Way,” will be a low-key event in the wake of the pandemic. For one, there will be no fans allowed to attend the starting ceremony at the J-Village; around 3,000 were expected to be there. They can, however, line up to watch the relay if they maintain distance and wear masks, and they’re allowed to clap, instead of cheer. It will also be broadcast.

The organizers may change the route or suspend segments depending on the situation, or if there’s a risk of overcrowding. A guidebook has also been shared for torchbearers and staff—they are discouraged from eating out and going to crowded places, and provided with a health checklist that needs to be maintained. This is going to set the tone for the rest of the games and it’s thoroughly important to get the first step right.

The International Olympic Committee, the International Paralympic Committee, and the Tokyo 2020 Organising Committee have released Playbooks that outline rules and safety measures for athletes, media, and other delegates. All who are traveling to Japan need to undergo a test before their flight and they may even have to take another one on arrival. Athletes aren’t allowed to use public transport or go out other than for their sporting events and will be tested every four days in the Olympic Village. Physical contact and social distancing measures are detailed for every stakeholder and the country will also depend on its app for contact tracing. No hugs, no chanting, no crowded spaces, and no socializing.

More specific rules will be discussed in the upcoming Playbooks in the next couple of weeks.

Several events have happened successfully amid COVID-19 fears, including the Australian Open and the Super Bowl in February. But the games are still making health experts nervous. CNN’s medical analyst Megan Ranney wrote an opinion piece, stating that the precautions are insufficient and the recommendations for the relay are “hygiene theatre”. She said, “The Olympic Games are a perfect storm for infections like SARS-CoV-2 to spread, due to the density of people attending, the close quarters of athletes, and the fact that people are coming from all corners of the globe.”

She has also recommended vaccinations for all, from athletes to spectators and host communities who are a part of the games. Although not mandatory, the IOC encourages vaccinations to those who have access to it, but that’s another debate.

Countries are contemplating if athletes could possibly skip the line and get vaccinated before the games begin in July, but some might not be on board with this plan. Singapore, India, Israel, Belgium, and Hungary are getting athletes vaccinated, but the U.S., Britain, and Italy won’t allow them to jump the queue (they may anyway qualify for the vaccine before the games due to the pace of the rollout).

It poses an ethical question. Dr. Michael Ryan, WHO’s executive director of the health emergencies program, is also not in favor of athletes getting priority access over vulnerable populations, because “there are other people, such as frontline health workers and vulnerable people, who are dying and need the valuable vaccine more urgently.” And of course, poorer countries that don’t have vaccination programs yet will lose out, too.

China has offered its vaccine for the athletes participating in the summer games and Winter Olympics 2022 in Beijing. The diplomatic move by the country comes after mounting international pressure to cancel the Winter Games in Beijing in 2022 over the human rights violations of the Uighurs, a Muslim minority group, in China. The IOC has agreed to buy the vaccines and provide them to athletes, but host nation Japan has refused the offer for its athletes.

The Olympics have been in the news for one thing after another. In February this year, the president of the Tokyo Olympic Organizing Committee Yoshiro Mori made sexist comments (that “women talk too much”) and resigned after backlash. Seiko Hashimoto, an Olympian herself, replaced him as President and took charge of the board. Chances are, it will be making more headlines around the world; hopefully, for the good.

It hasn’t been a smooth ride for Tokyo 2020 and the coming months will decide how the Tokyo 2020 Olympics will be remembered.