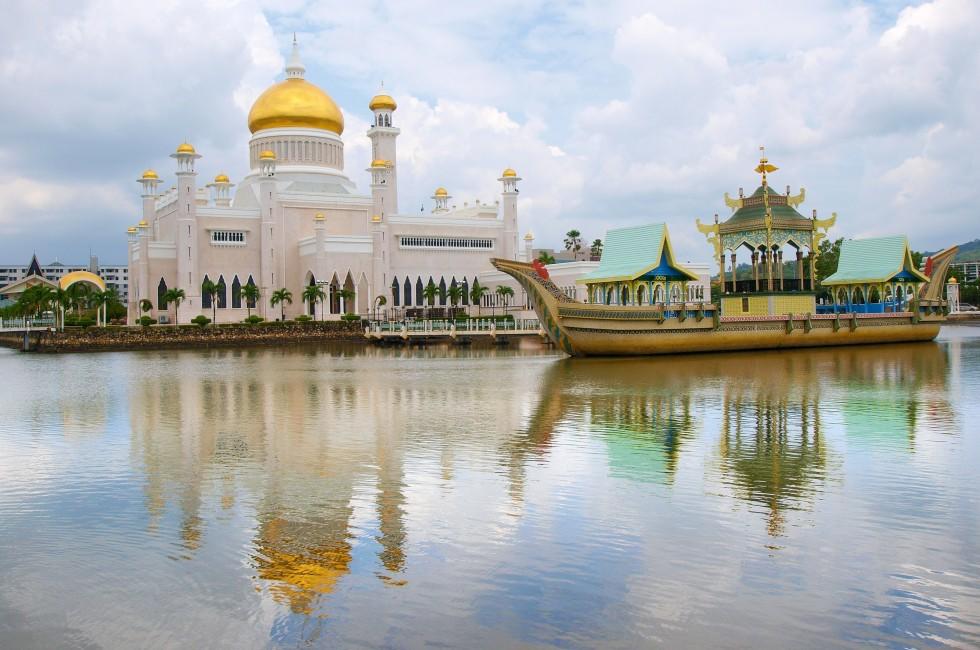 Split in two and squeezed between the Malaysian state of Sarawak and the South China Sea on the vast island of Borneo, the tiny Islamic sultanate of Brunei Darussalam is unlike any other Southeast Asian nation. Ruled by a family—who are directly descended from the prophet Muhammad—since the 14th century, Brunei was once a hub of trade between Asia and the rest of the world. Humbled by European imperialists for a century, Brunei became a British protectorate in 1888. But the discovery of oil in 1929 and subsequent strikes transformed Brunei into one of the richest countries in the world for its size. Brunei's 29th Sultan, Hassanal Bolkiah has ruled since 1967, but his introduction of strict sharia laws for the country in May 2014 provoked an international outcry. Part national leader, part spiritual mentor, part CEO, the Sultan's responsibilities include controlling the government and the country's oil revenue, still flowing but now slowing, and preparing for a post-oil revenue future. The complex brew of 21st-century luxury and traditional lifestyles make Brunei a fascinating place to explore. More than 80% of Brunei's 5,765 sq km (2,226 sq miles) is mountainous rain forest, dominated by dense vegetation and mangroves, populated by a multitude of exotic species. Muara is Brunei's deepwater port, just outside Bandar Seri Begawan. 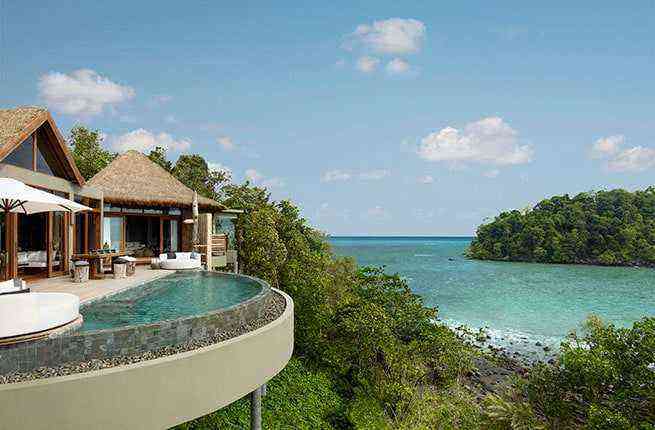 10 Under-the-Radar Honeymoon Destinations in Asia
From sapphire seas to snow-capped peaks, Asia is full of unique and adventurous honeymoon experiences. 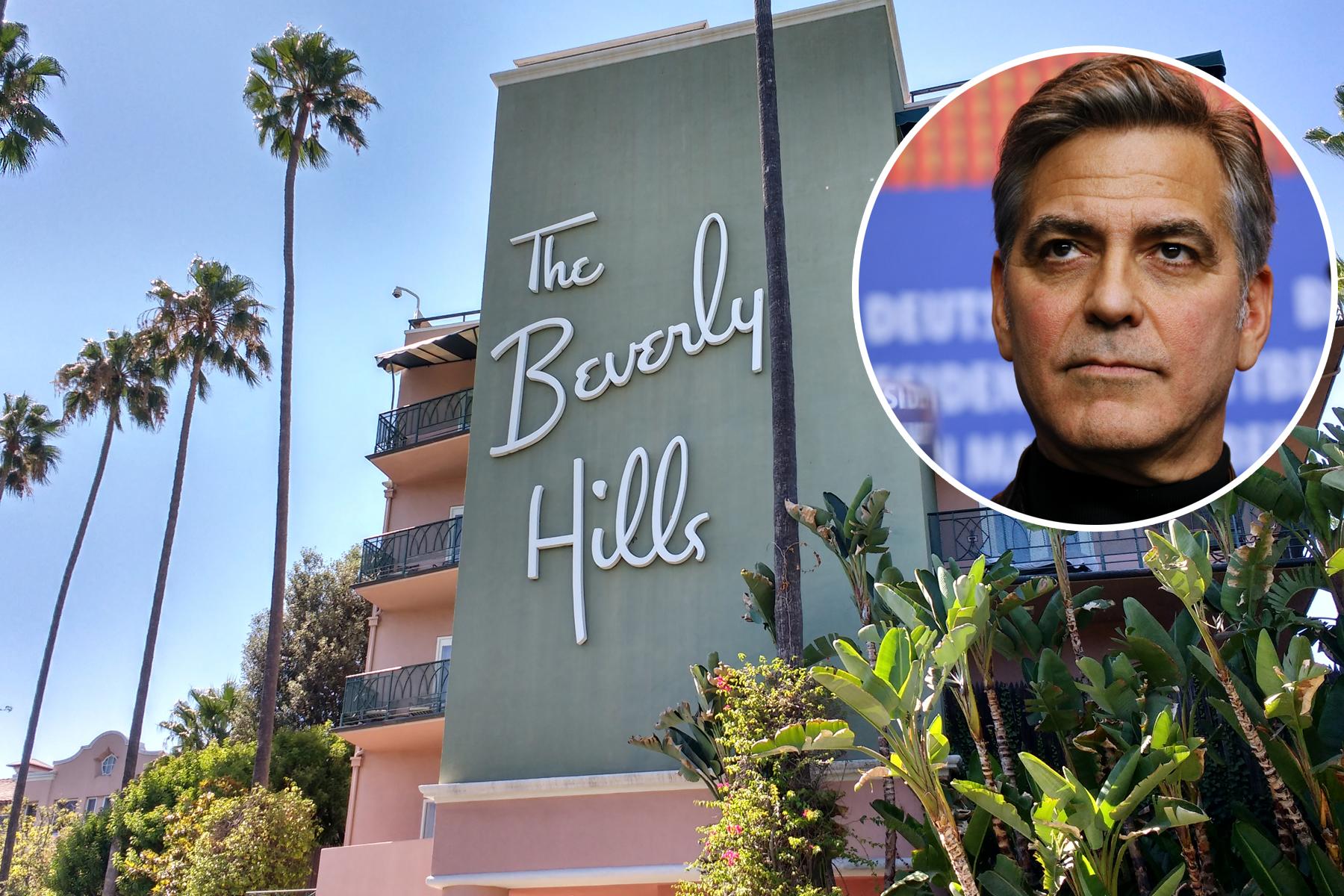 George Clooney Calls for Boycott of Hotels Owned by Sultan of Brunei After Country Introduces Death Penalty for Homosexual Acts
“Let’s be clear,” writes actor George Clooney. “Every single time we stay at or take meetings at or dine at any of these nine hotels we are putting money directly into the pockets of men who choose to stone and whip to death their own citizens for being gay or accused of adultery.”