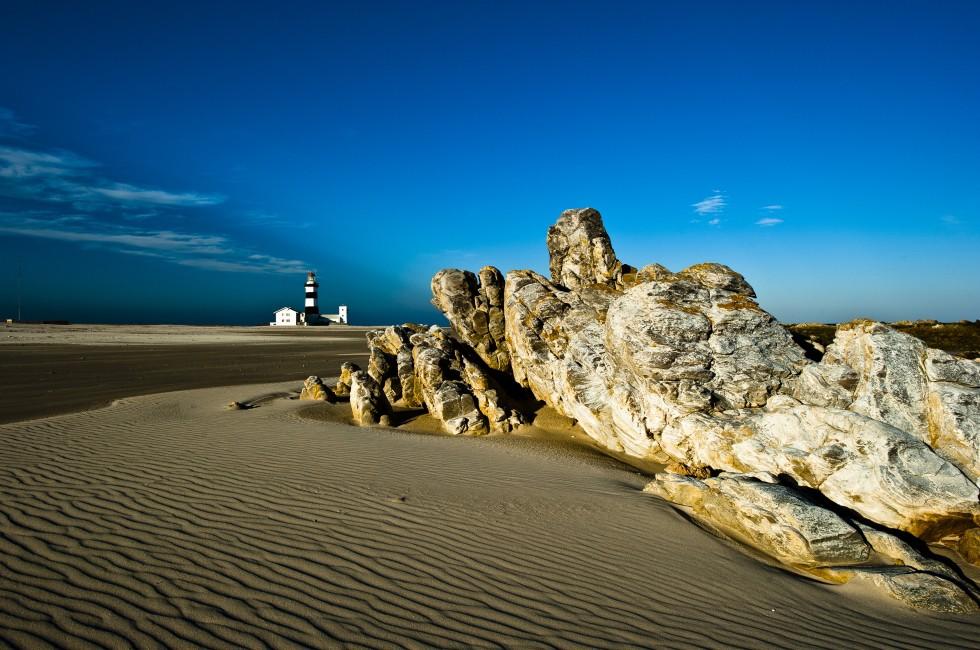 The Eastern Cape is South Africa's most diverse province and has some of its best vacation destinations, yet it is perhaps the most glossed over by overseas visitors. Starting where the Garden Route stops, it includes much of the Great Karoo—a large, semidesert region of ocher plains, purple mountains, dramatic skies, and unusual, hardy vegetation—and abuts KwaZulu-Natal in the northeast and Lesotho's mountain lands in the north. But a glance at a map will reveal the region's main attraction: its coastline, still largely undeveloped and running for some 640 km (400 miles) from temperate to subtropical waters.

The climate is mild across the region and throughout the year, with temperatures at the coast ranging between winter lows of 5°C (41°F) and summer highs of 32°C (90°F). It has many of the country's finest and least crowded beaches, Afro-montane forests (one of South Africa's eco-regions) and heathlands, an ever-increasing number of fantastic malaria-free game reserves, and some of the most interesting cultural attractions in South Africa.

There are a few areas of note. Frontier Country, formerly known as Settler Country, stretches from the outskirts of Port Elizabeth to Port Alfred in the east, Grahamstown in the northeast, and the Zuurberg Mountains in the north. It was here that the early-19th-century immigrants (colloquially called the 1820 Settlers) tried to set up farms, some successfully, some not. Toward the end of the 20th century, many of the unprofitable farms were bought up and redeveloped as game reserves, thus adding superb game-viewing to the already existing cultural attractions.

Frontier Country also overlaps with the Sunshine Coast, an almost invariably sunny 500 km (310 miles) stretch of coastline (hence the name) running from the pretty and pristine coastal towns and villages around Cape St Francis and St Francis Bay all the way to the city of East London, taking in a range of great family-friendly beaches, eco-trails, lagoons, and forests, and the surfing mecca of Jeffreys Bay along the way.

Another noteworthy region on the Eastern Cape is the Wild Coast. Unfortunately, the Wild Coast lost a lot of its allure during the political uncertainty of the 1980s—more because of the perceived threat of violence than anything else. Hotels went out of business, the overnight huts on the fantastic Wild Coast Hiking Trail fell into disrepair, and the Transkei—the name given to this previously designated Xhosa "homeland" by the former apartheid government—sank further into economic depression. For many years it was only die-hard locals with strong emotional ties and small groups of backpackers who frequented these still-lovely and little-known places. Happily, the area has gone through a significant revival in recent years. Coastal hotels have been renovated one by one, and community projects are continually being put in place to ensure that the tourist dollar goes where it should. In addition to long, lovely beaches, the Wild Coast has crystal-clear turquoise lagoons, some of which can be paddled for miles. The area's still largely unspoiled, and the people who live here are mostly subsistence farmers and fisherfolk. It's not uncommon for a family who can't afford a loaf of bread to dine (reluctantly) on oysters and lobster.

Then there’s the Amatole region that comprises the casual coastal hub of East London as well as the idyllic, secluded bay at Cintsa just a little farther along the coast. Head inland for an hour or so and you’ll find yourself in the foothills of the dramatic mountain range that gives this area its name. The forests, waterfalls, peaks, and rock formations of Amatole are an outdoor enthusiast’s dream, and some of the picturesque towns and villages in the valleys below are strangely reminiscent of rural England; this area was said to be the inspiration behind J.R.R. Tolkien’s Middle Earth and the living trees in The Lord of the Rings. It’s also an important region in South Africa’s history of struggle—Nelson Mandela, among others, attended university here, and black consciousness leader Steve Biko was born here. Though a popular region with a handful of South Africans in the know, Amatole isn’t on many international tourists’ maps yet. That’s slowly beginning to change, but for now it’s another large part of Amatole’s appeal. 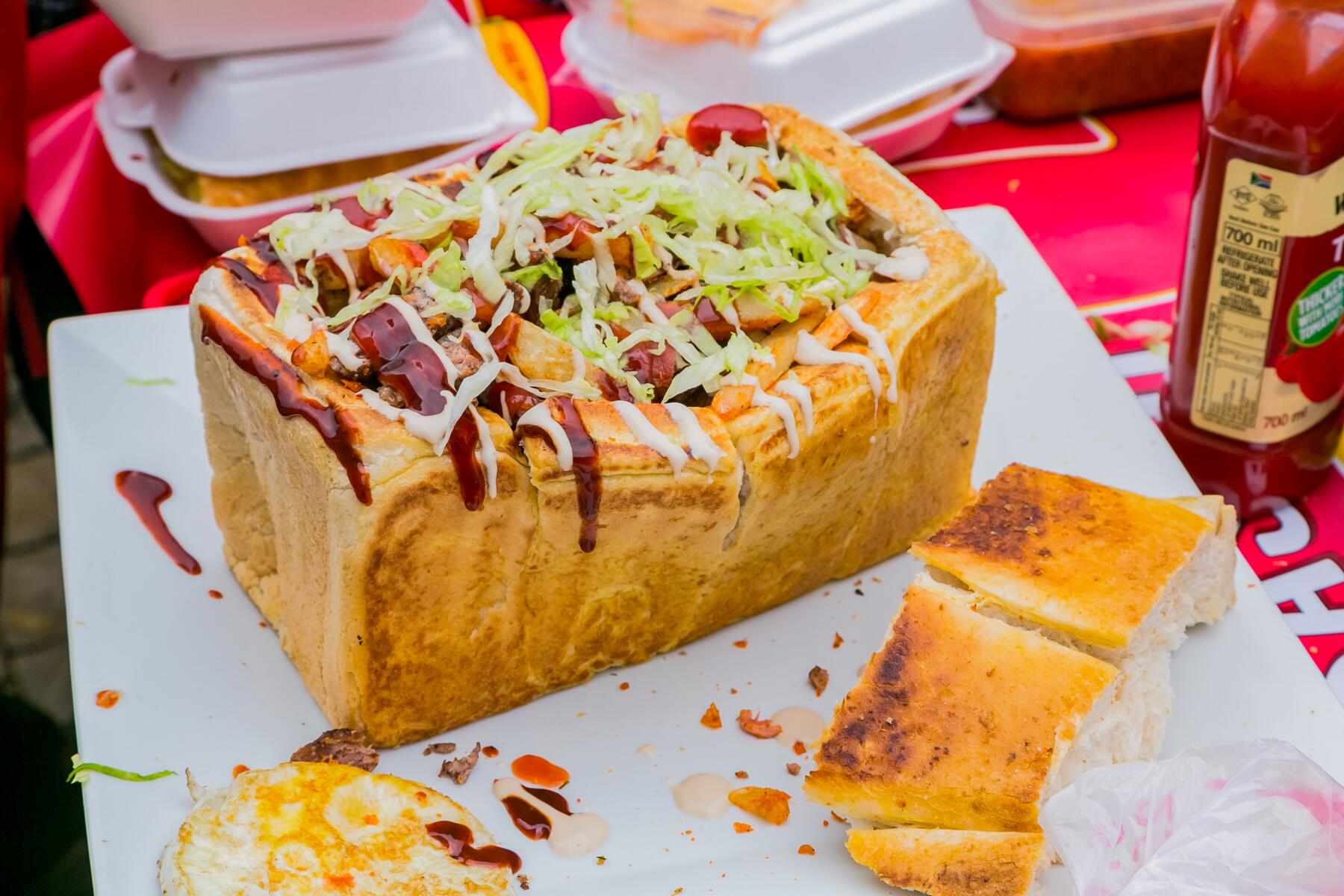 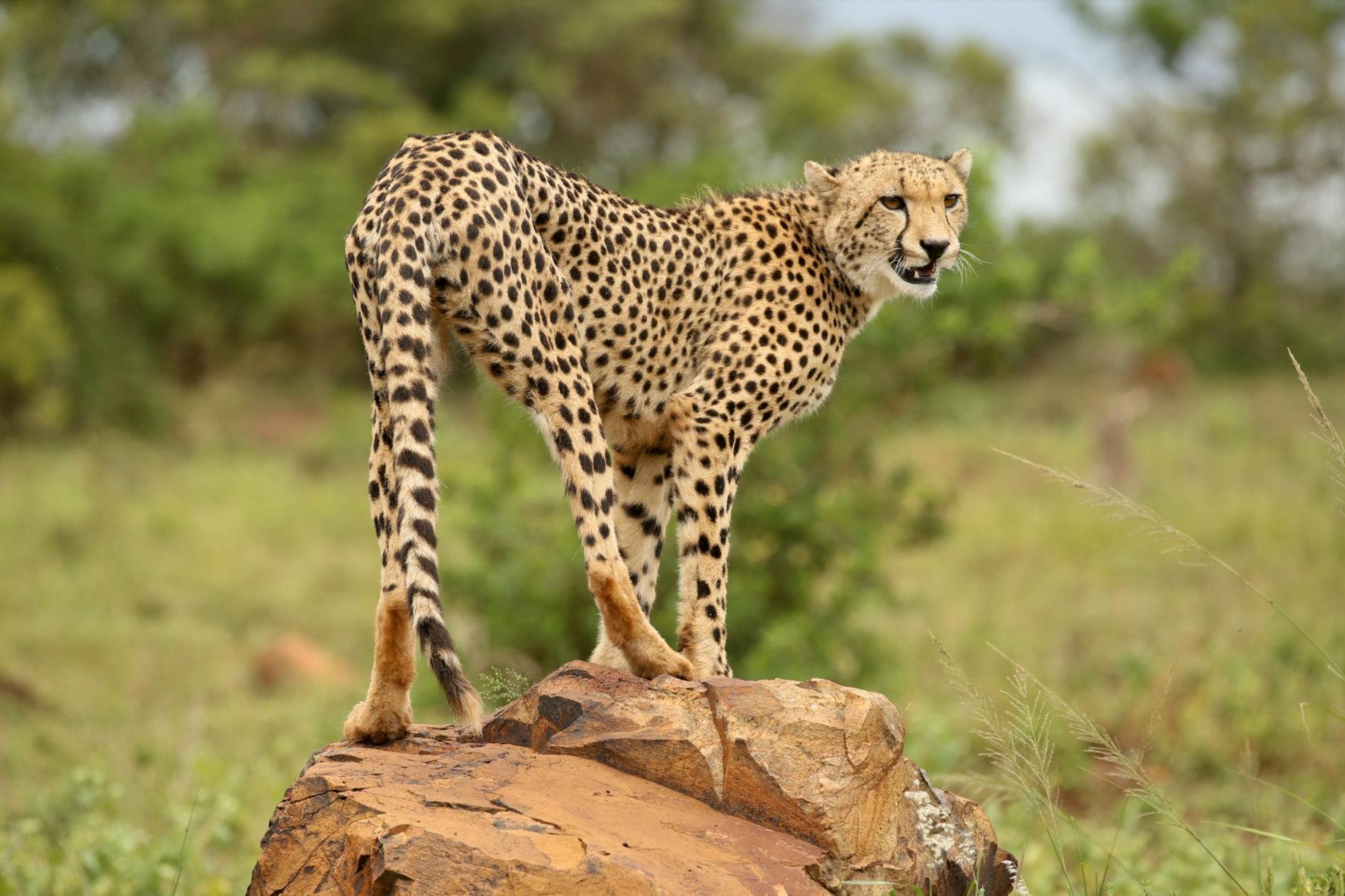 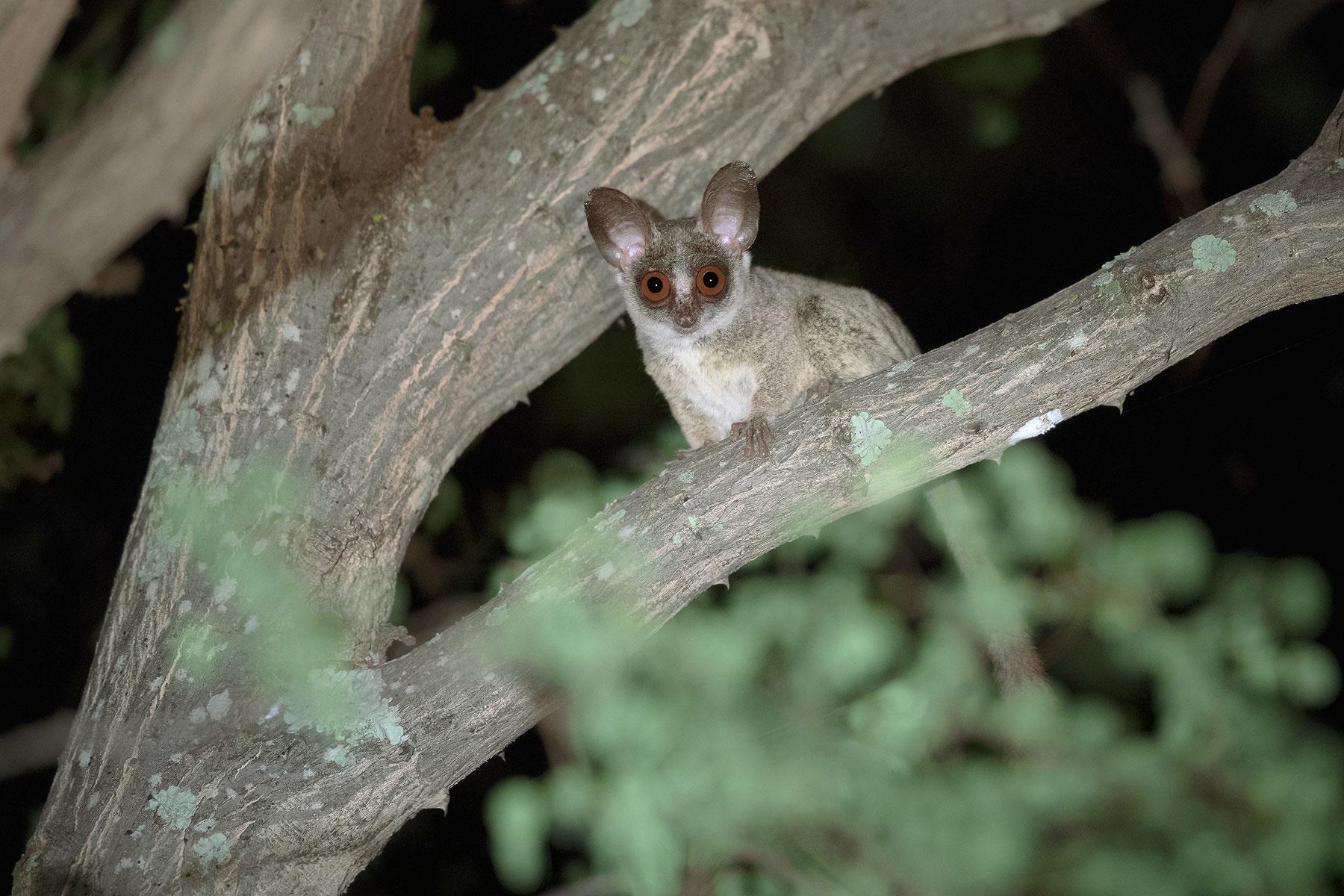