Morocco without the Sahara is like Switzerland without the Alps, and a desert sojourn is fundamental to an understanding of the country. After you've seen the Atlas Mountains, followed by palmeries and kasbahs, a trip down to the desert may seem a long way to go to reach nothing, and some Moroccans and travelers will warn you against it. Don't listen to them.

The void you encounter in the Sahara will remind you why prophets and sages sought the desert to purge and purify themselves. Unless you have oodles of time, though, you'll have to choose between the dunes of Erg Chebbi at Merzouga and Erg Chigaga beyond M'hamid, which are separated by 450 km (279 miles) of hard driving.

Of course, a vacation in the valleys isn’t just about sublime Saharan sand. The asphalt might end and the desert begin at Merzouga and M'hamid, but in between are the oases flanked by the Todra and Dadès gorges—sister grand canyons separating the High Atlas from the Djebel Sarhro Massif. Both of these dramatic gorges appeal to hikers, and the Todra is a hot spot for climbers as well.

Permeating it all is a palpable sense of history. Once, the caravan routes from sub-Saharan Africa to Europe passed through Morocco's Great Oasis Valleys, with their cargoes of gold, salt, and slaves. From the Drâa Valley came the Saadian royal dynasty that ruled from the mid-12th to mid-17th century, and from the Ziz Valley and the Tafilalt Oasis rose the Alaouite dynasty, which relieved the Saadians in 1669 and which still rules (in the person of King Mohammed VI) in 21st-century Morocco. 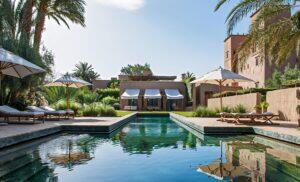 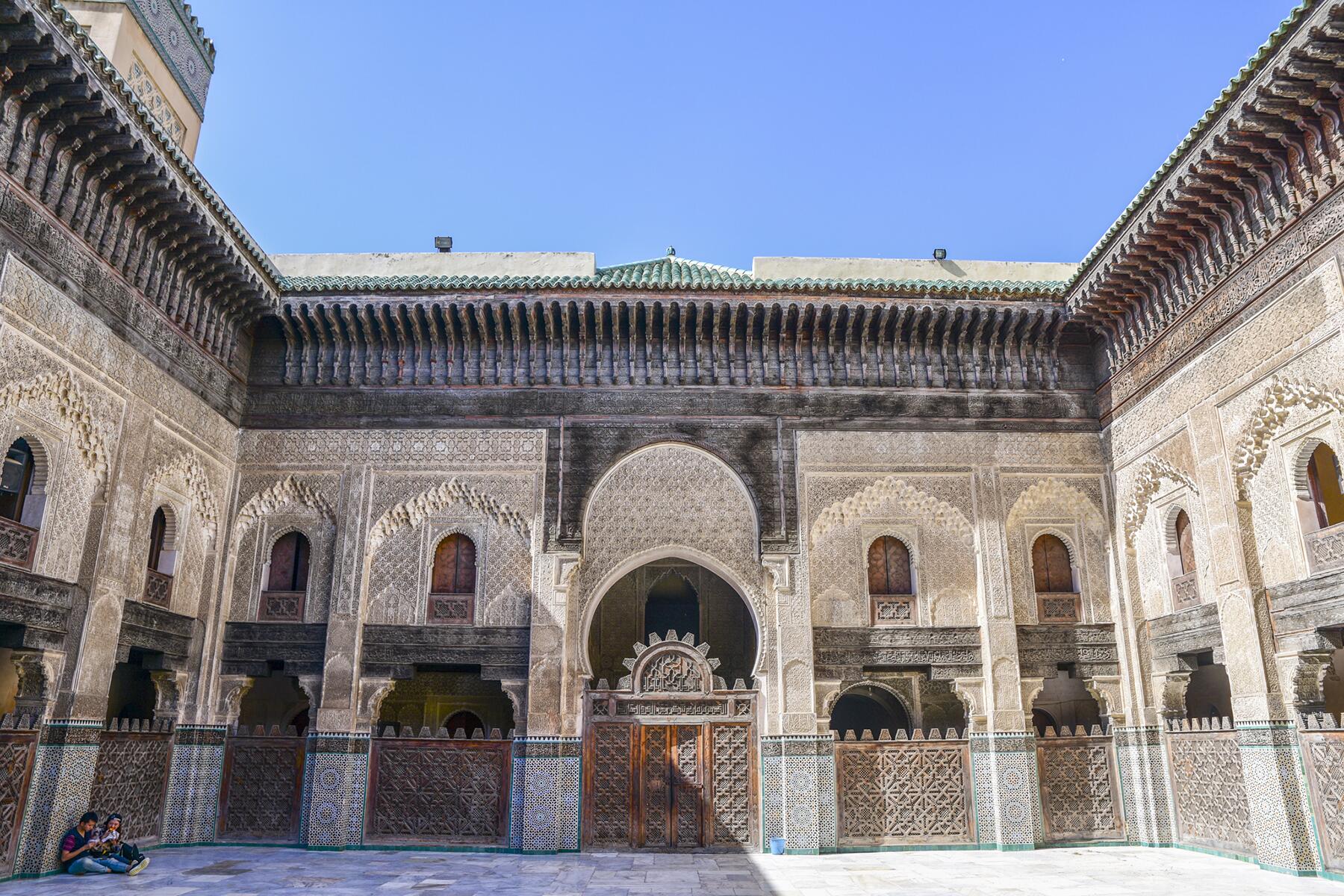 How a Pandemic Ended a Moroccan Empire
A mighty Moroccan dynasty was spreading its power across Africa when a pandemic triggered its downfall. 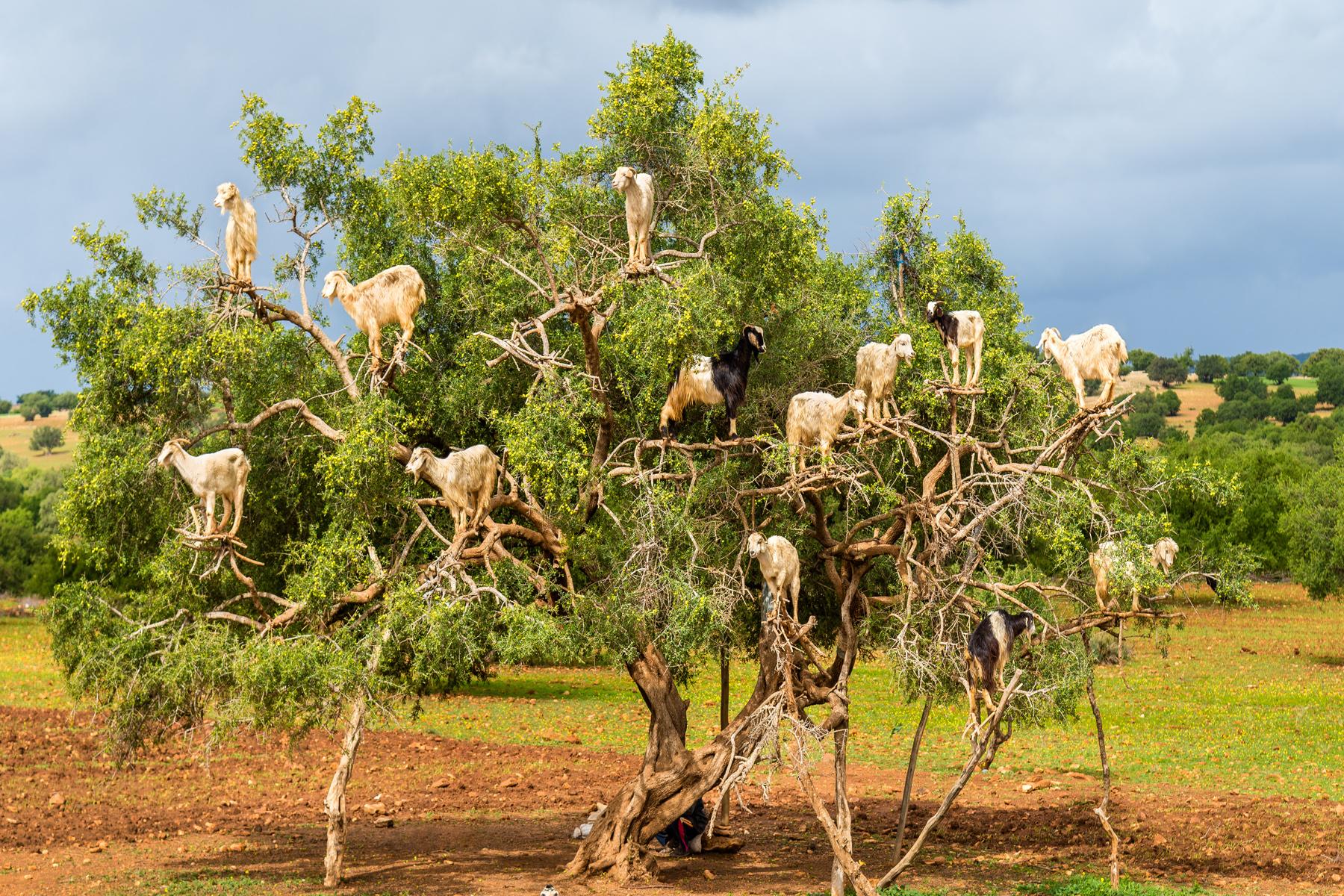 Morocco’s Popular Attraction May Not Be What You Think
Don’t fall for this scaaaaaaaaaaam. 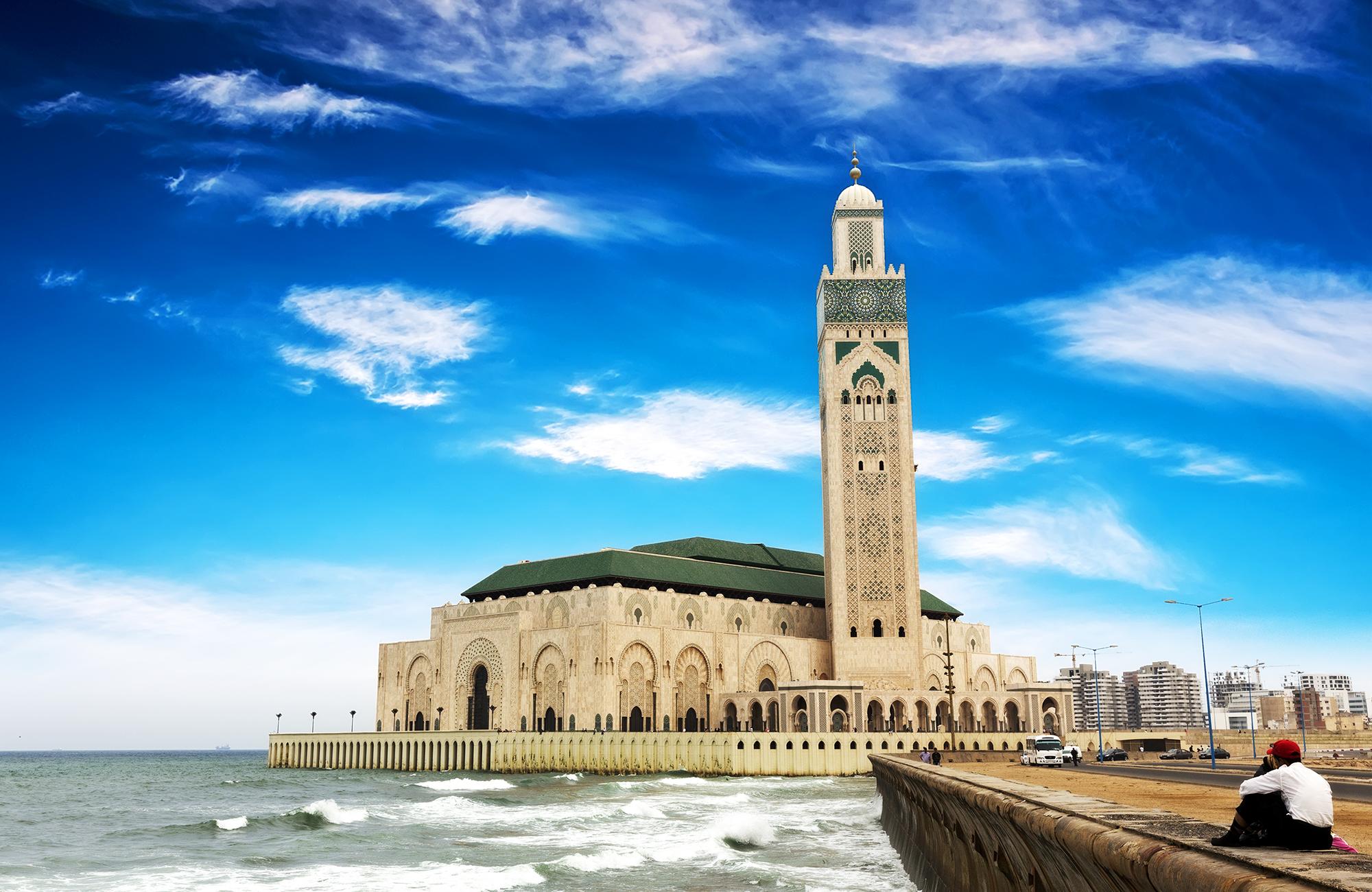