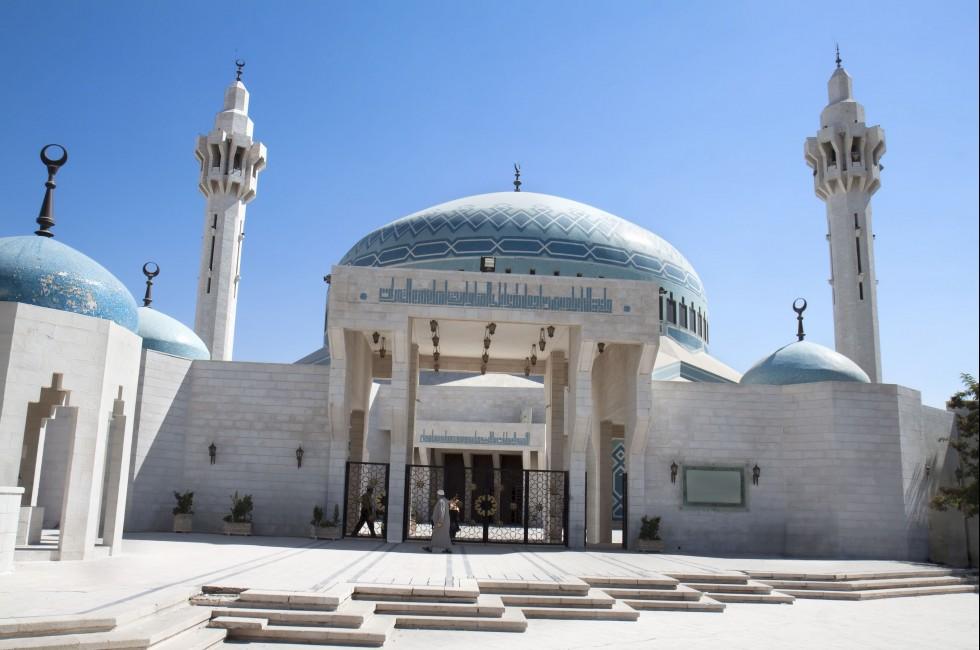 Although it's a small country—about the size of the state of Indiana—Jordan is a destination with a great deal of variety, including fascinating historical and biblical sites, vast and beautiful desert landscapes, the Dead Sea, the ancient city of Petra, and the famously warm Jordanian hospitality. It's also extremely easy to get around, which means that a trip of a week or 10 days is enough to experience many of the country's highlights. Most travelers find that renting a car gives the greatest amount of freedom. English is widely spoken, especially in tourist areas, though if you're hiring a local guide it's a good idea to specify that you want an English-speaking one.

Jordan is a largely desert country, with rocky, dry landscapes, few natural resources, and very little water. Archeological evidence shows that the area was occupied by settlers as early as 7000 BC but the Hashemite Kingdom of Jordan wasn't officially established until 1946, when British rule ended. The country is bordered on the north by Syria, on the east by Iraq and Saudi Arabia, and on the south by Saudi Arabia and the Gulf of Aqaba. In 1948, Israel was created just to the west and the flood of Palestinian refugees into Jordan doubled the population in 2 weeks. Today the population of Jordan is about 6.5 million, and about 90 percent are Muslim. 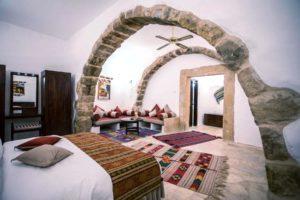 Amman, the capital of Jordan, is a sprawling modern city of about 1.5 million people, spread across seven hills. From the top of Amman's Citadel...

The resort town of Aqaba, on the Red Sea at the southern end of Jordan, is a popular spot for divers with some of the best coral reefs in the...

Poet Dean Burgon called Petra, the ancient city of dazzling facades tucked into the mountains of southern Jordan, the "rose red city, half as... At just over 300 square kilometers, Jordan's largest nature reserve is comprised of a varied, rocky landscape that covers several bio-geographical...

A 45-minute drive from Amman, through the lovely hills of Gilead, which are dotted with sheep, goats, and large boulders, will get you to site... A dramatic road winds steeply down through dry, rocky canyons toward the oasis of the Ma'In hot springs and waterfalls, near the Dead Sea. Ma...

The City of Mosaics" is just 19 miles from Amman on the King's Highway. Madaba dates from the middle Bronze Age, about 2000 BC, though most... If you're traveling along the Kings Highway from Madaba, a 10-km (6-miles) drive will take you to Mount Nebo, the vantage point from where Moses...

Floating in the Dead Sea is a highlight of any visit to the Jordan. At over 30 percent saline, the water can sustain very little marine life... From Amman it's an easy drive to some of Jordan's top sites, whether you're planning a day trip or an overnight. The ruined city of Jerash,...

Prepare to be awed. There's more to Jordan's most famous desert than vast expanses of sand, though the undulating dunes are certainly mesmerizing... 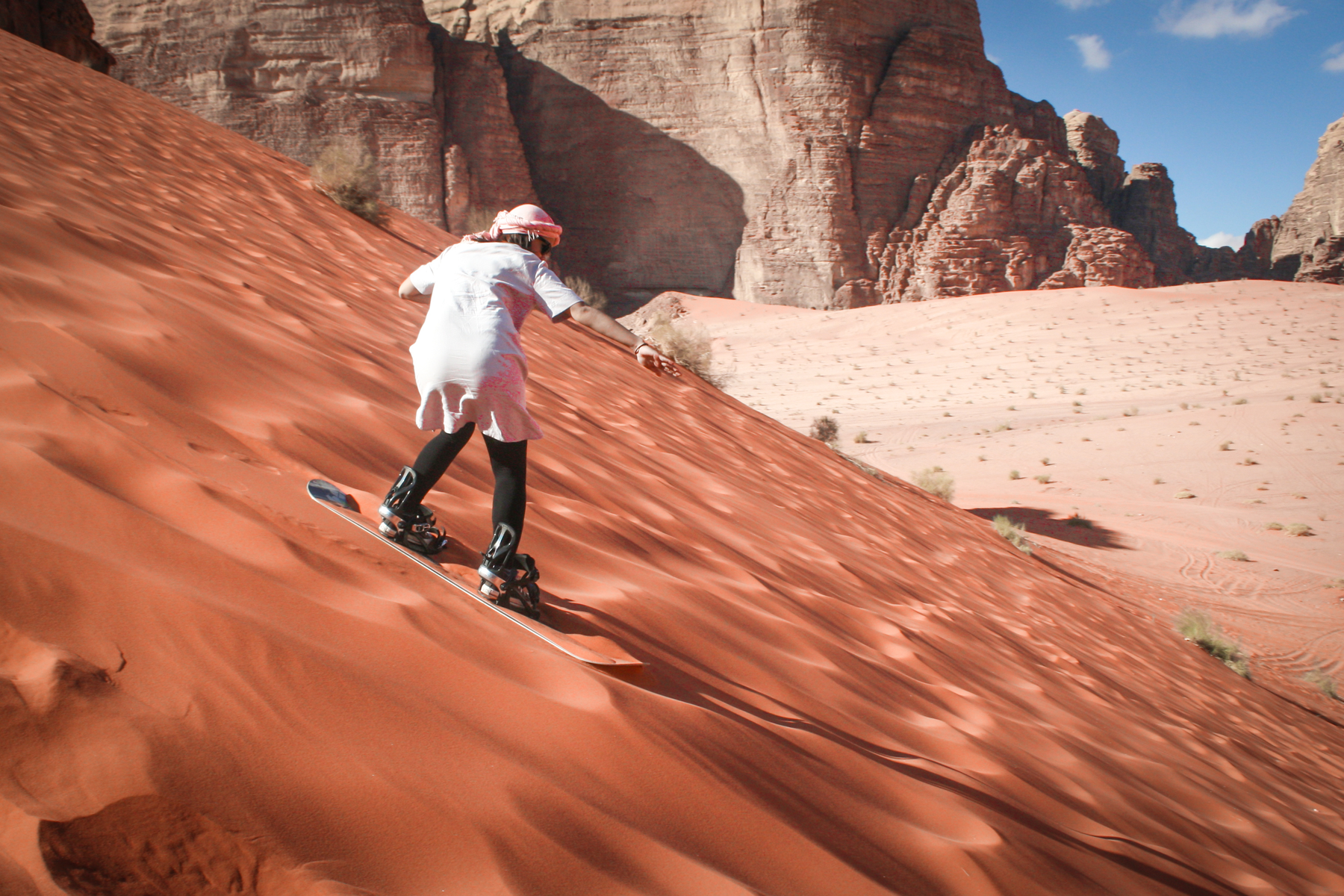 Style Secrets for Living in the World’s Most Magnificent Desert 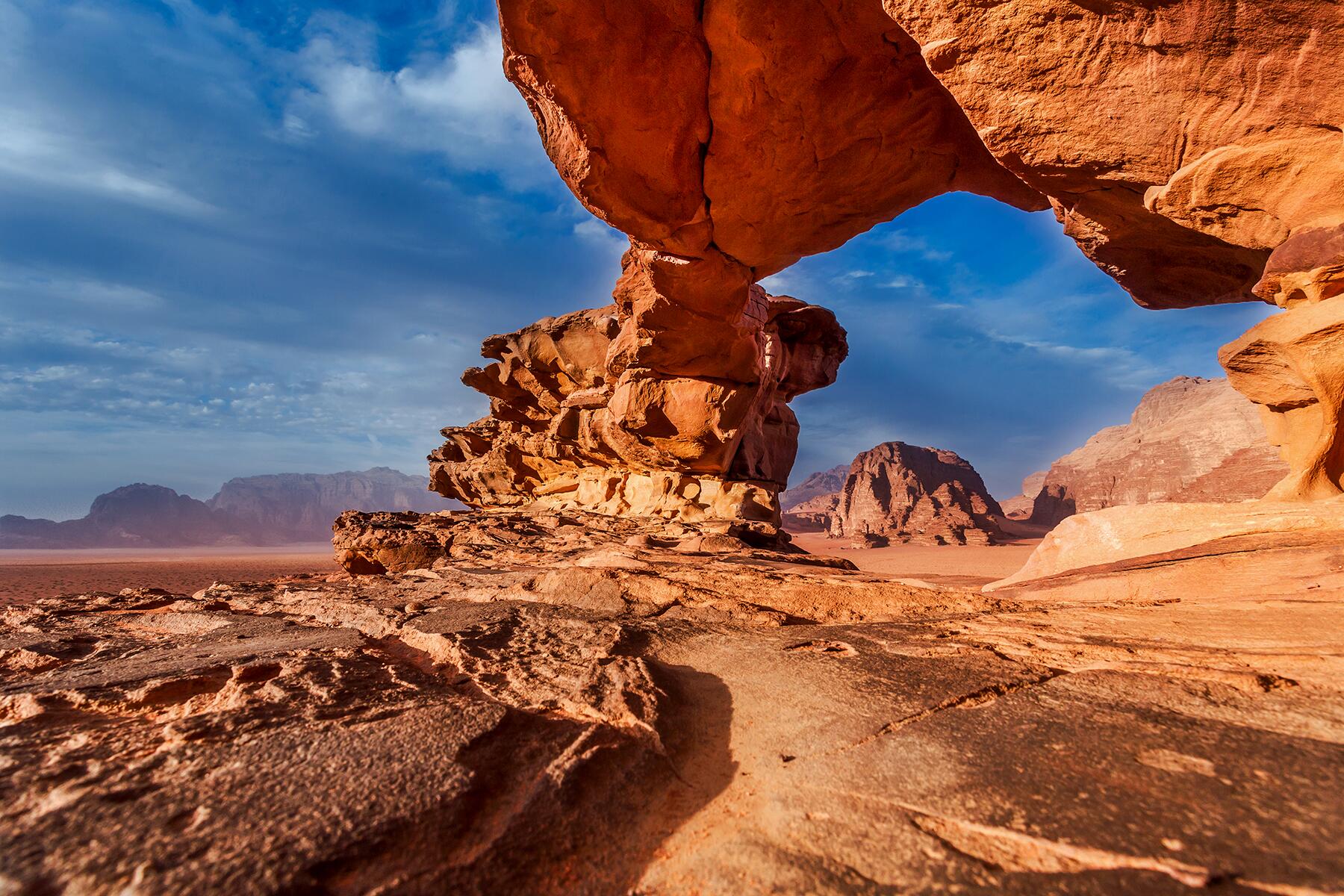 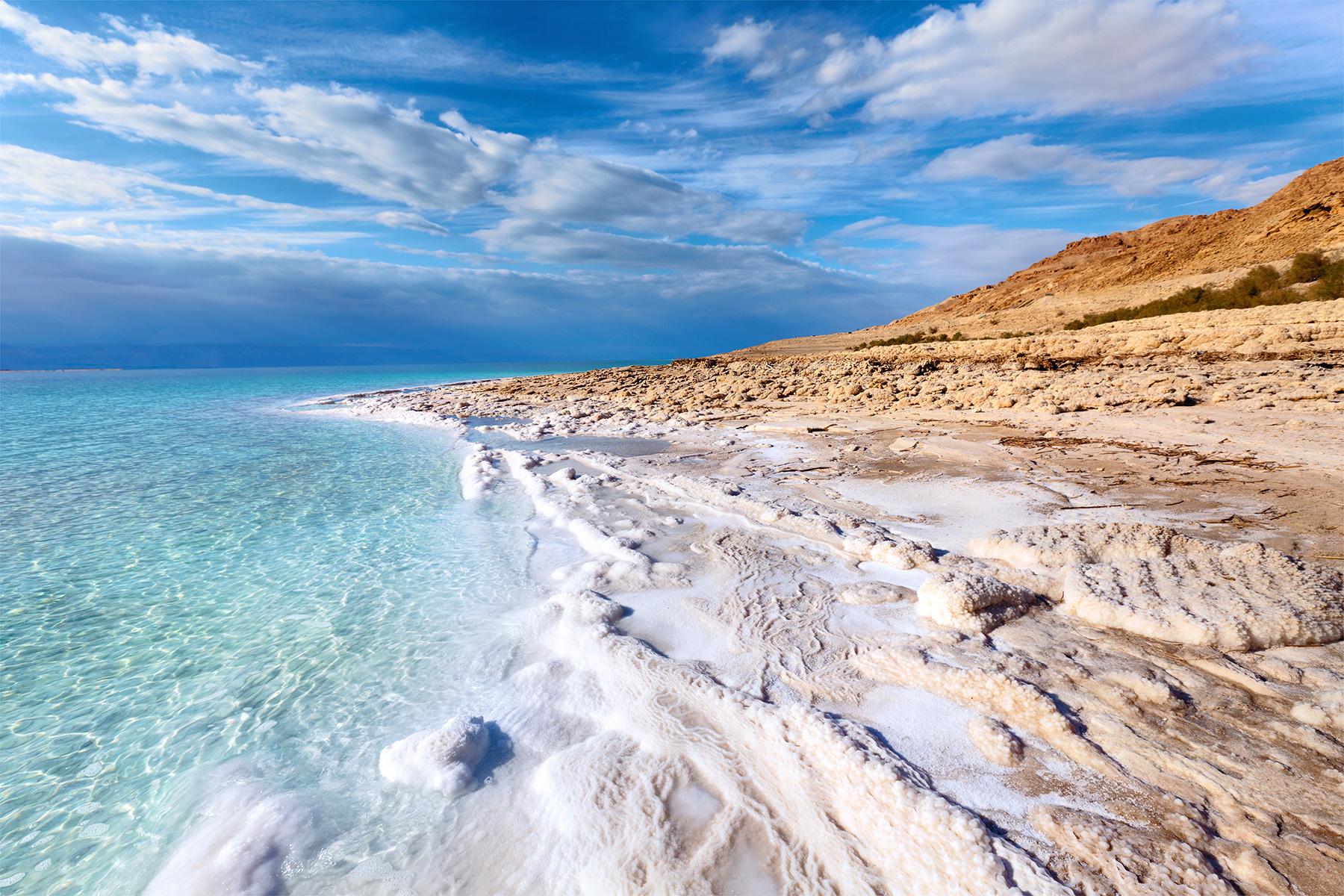 Dead Sea 101: How to Explore the Lowest Point on Earth 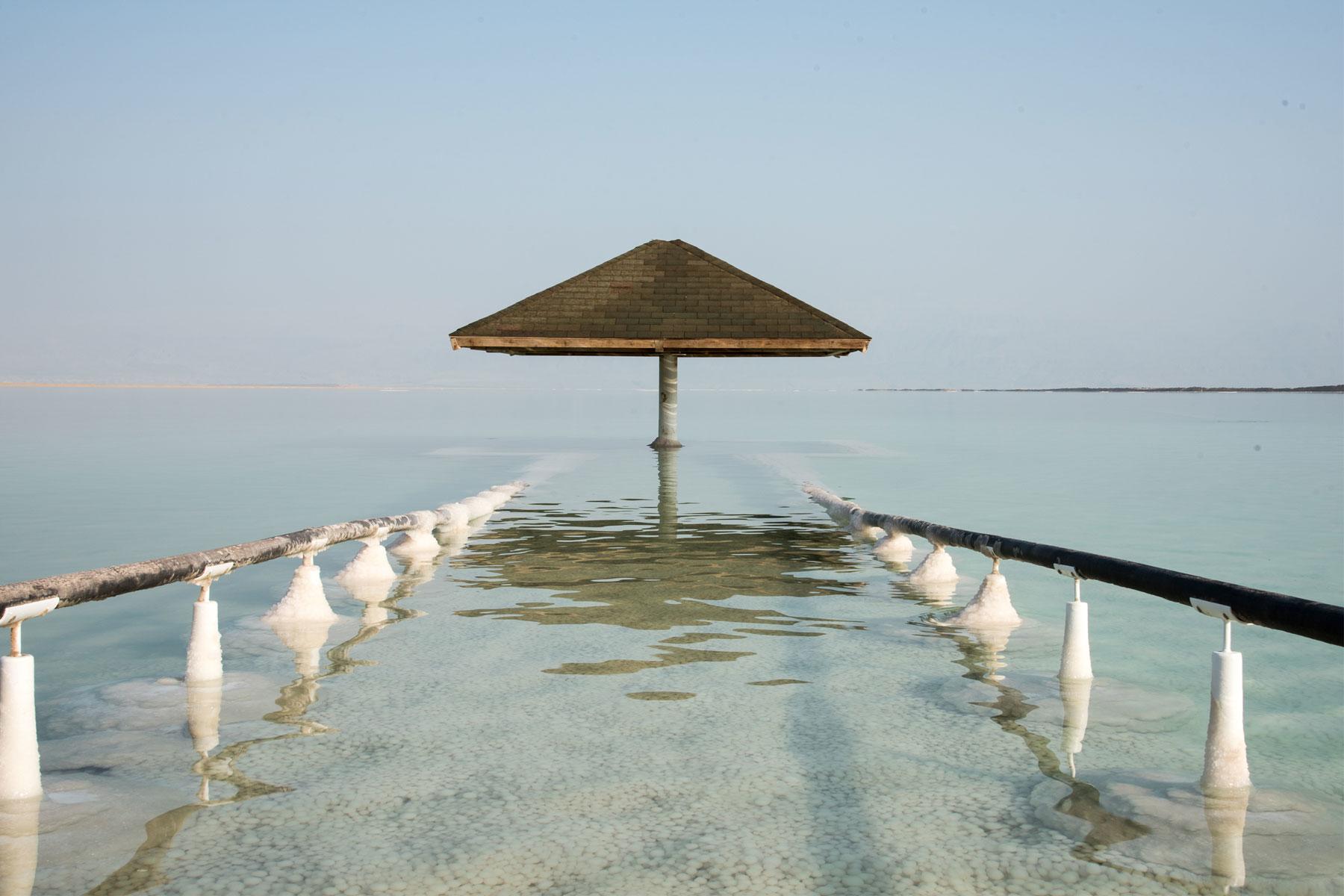 10 Salty Scenes From the Dead Sea 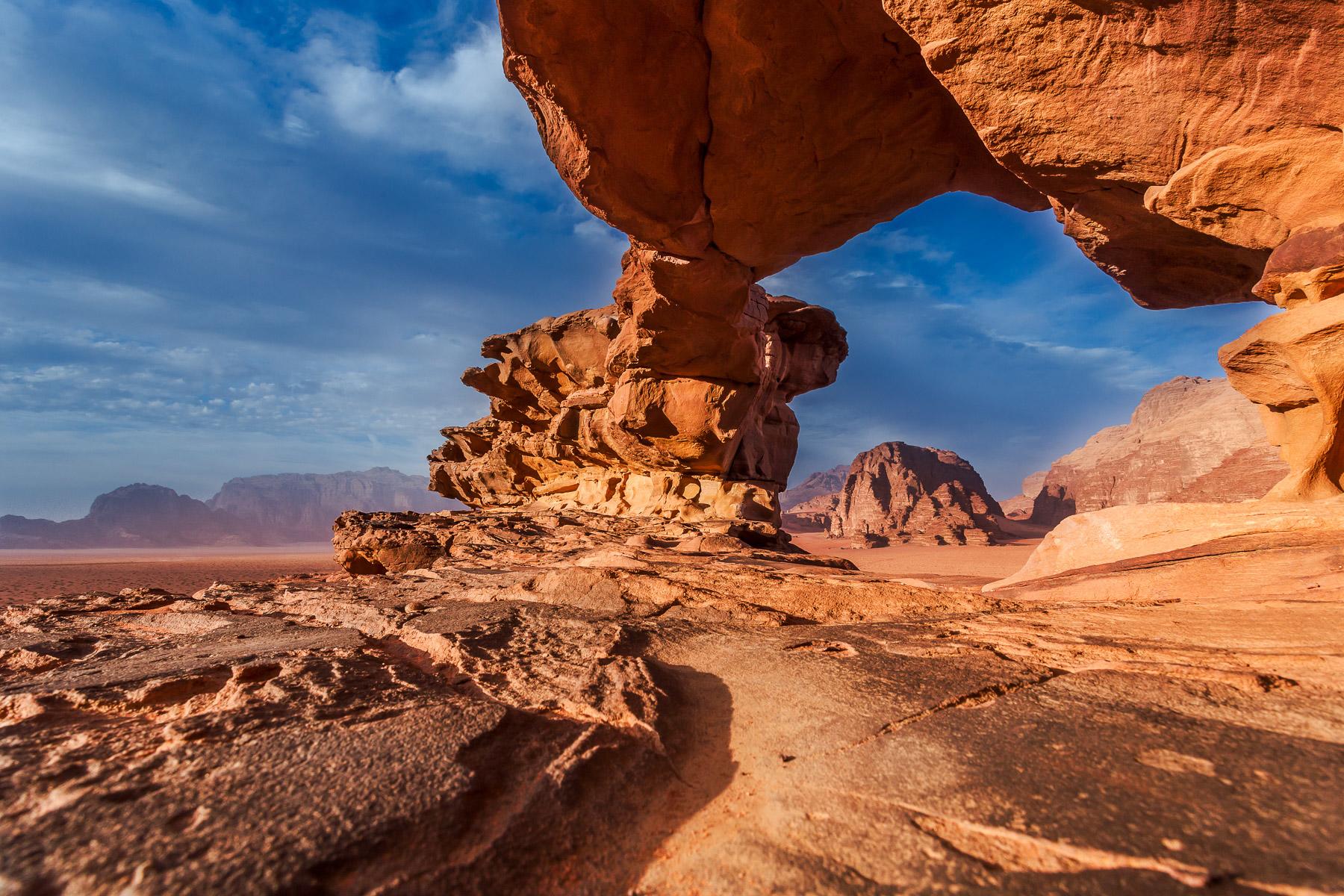 10 Things You Need to Know Before You Go to Jordan

Dead Sea 101: How to Explore the Lowest Point on Earth

10 Things You Need to Know Before You Go to Jordan 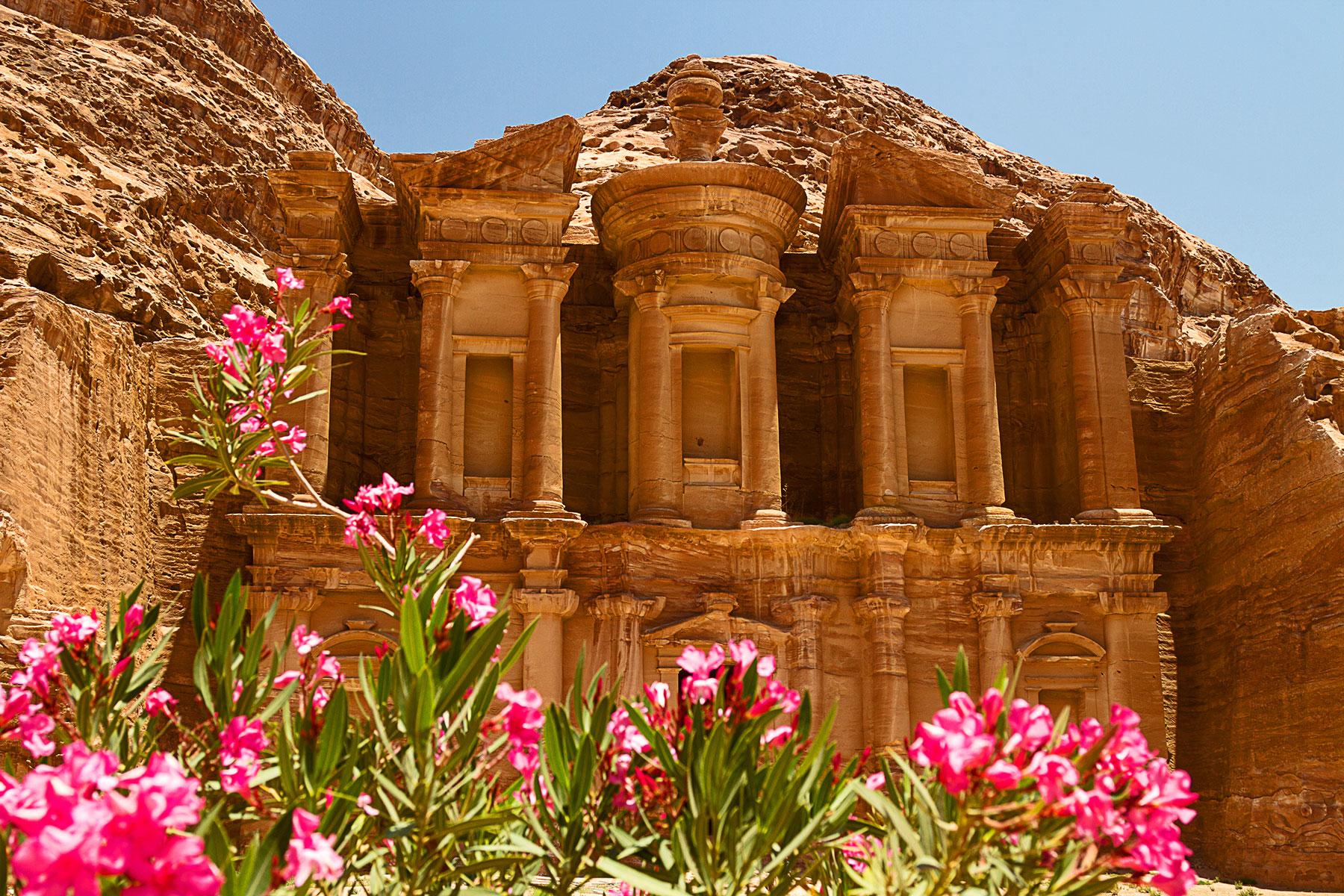 Petra 101: Everything You Need to Know About the Ancient Rose City