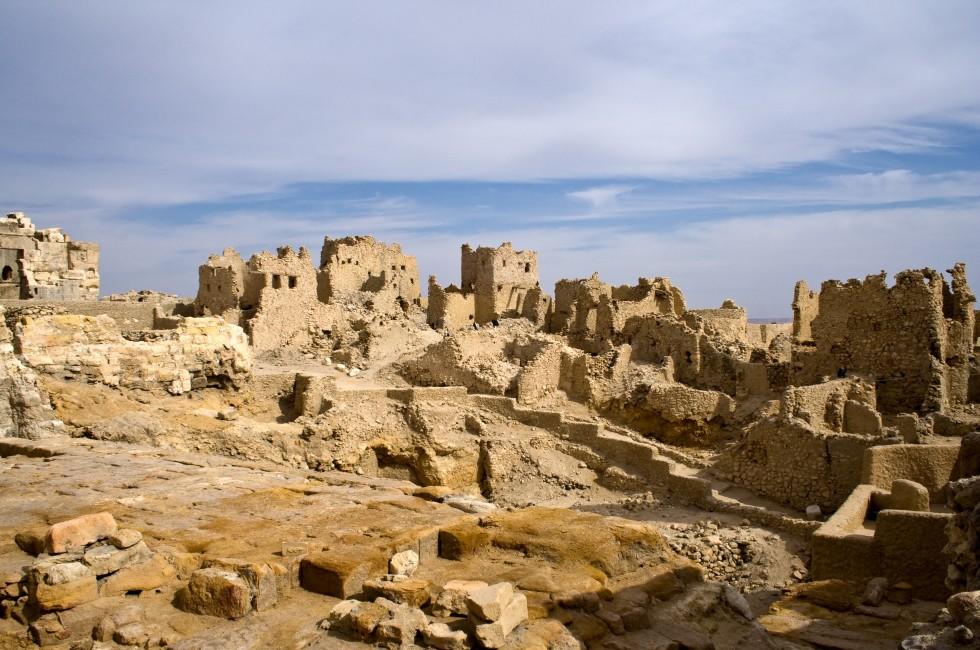 A few hundred years ago the only outsiders interested in Egypt's oases were occasional desert raiders bent on stealing the fruits from the orchards, destroying water supplies, and abducting women. Generation after generation, life followed the seasons with little change. The most exciting events of the year were the autumn date harvest and the subsequent caravans that would assemble and trek to the Nile Valley to take the fruit to market.

In the 1970s, the government built an asphalt ring road joining Bahariya, Farafra, Dakhla, and Kharga—the four southern oases—to the Nile Valley, and the tranquility of thousands of years of isolation met the hustle of 20th-century Egypt. Over the next few years, telephones, electricity, televisions, and elements of the modern world as we know it began to enter the traditional lives of the oases. Since the building of the road, increasing numbers of migrants from other parts of Egypt have settled with the native inhabitants, bringing new working practices and technologies.

Egypt's Western Desert covers over 1 million square miles of southwestern Egypt, half of which is sand. Edged by the fertile soil of the Nile Valley, this desert is part of the vast Sahara belt that runs across northern Africa as far as the Atlantic Ocean. In some places the desert has faulted and dropped, bringing subterranean water nearer the surface. This ancient water has slowly made its way north from central Africa, traveling downhill for centuries as it follows the African continental slope into the Mediterranean Sea. It bubbles to the surface in the depressions, creating the famed oases. Just as it sustains life today, it provided the necessary water for human beings at the dawn of history, but beyond the reassuring verdant and fertile oases lie inhospitable lands that beckon the human spirit.

For millennia the oases accommodated the permanent settlements of farmers and passing traders and nomads. The strict boundaries of today's nation states have all but ended nomadic desert life, and Bedouins and farmers mostly live together. Oasis dwellers possess qualities that seem to be vanishing from the societies of the modern world: honesty, integrity, respect for tradition and the law, and a high moral code.

There's always something interesting happening the minute you step into the desert. The setting changes constantly as you move from place to place—from mighty golden dunes, to high rocky escarpments, to chalk pillars, to dusty scrubland. You could discover that you're in a field of nummalites (small, coin-like fossils of sea creatures) and desert diamonds (small pieces of quartz that look like diamonds when polished). Man has also left a mark with huge ruins: Roman forts in Kharga, fortified Islamic towns in Dakhla and Siwa, mysterious underground aqueducts, desert monasteries, and Roman watering stations. There are also a handful of pharaonic monuments in the Western Desert, most of which were built during the 26th Dynasty (c. 664–525 BC), when the oases served as an artery to Libya. 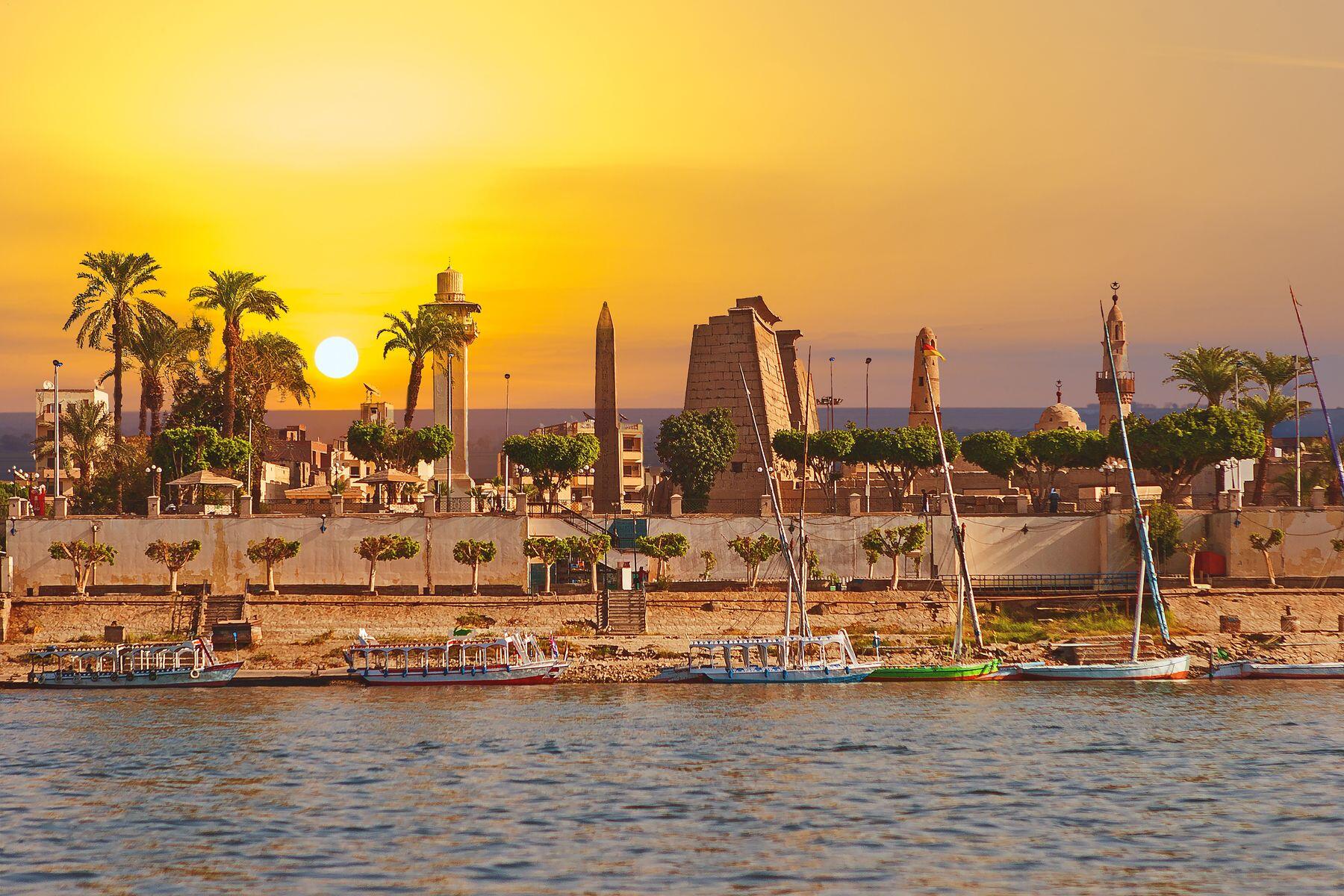