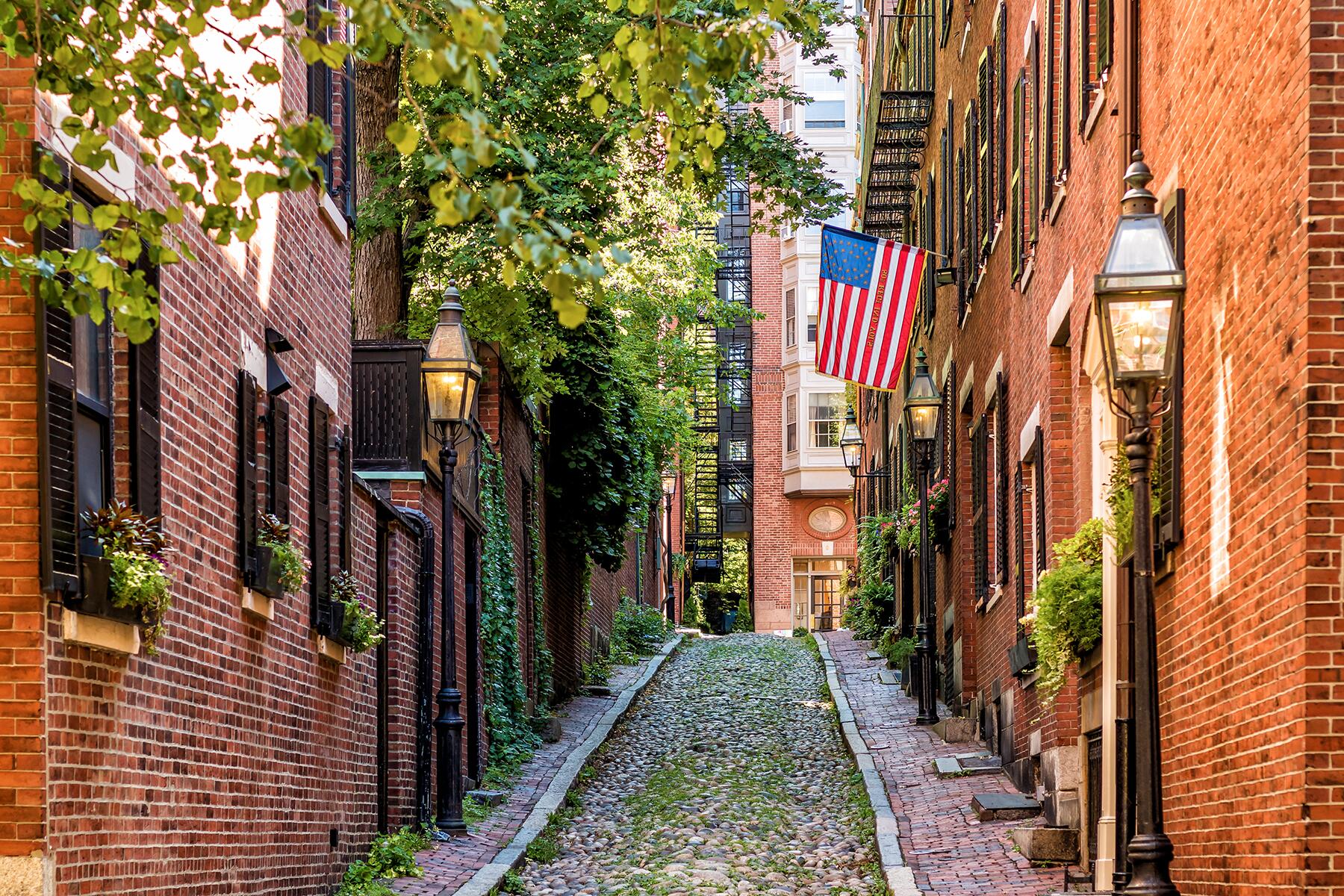 Travel Tips Margo Gabriel 21 Ultimate Things to Do in Boston 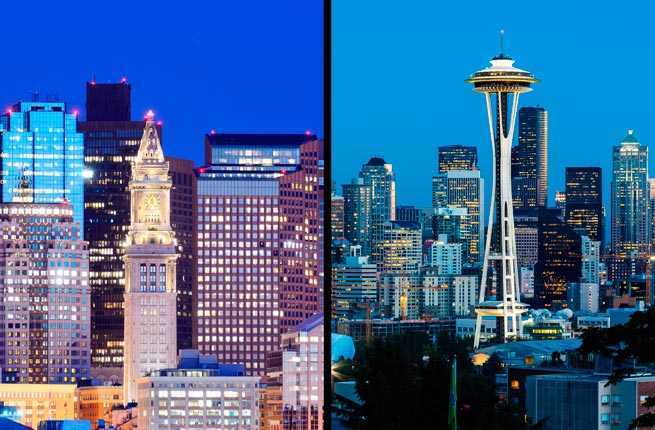 This Sunday, the New England Patriots will face off against the Seattle Seahawks in Super Bowl XLIX in Glendale, Arizona. The Seahawks were last year’s champions—and the odds may very well be in their favor to win the title again—but, more important, how do the two cities these teams represent stack up against each other? (Yes, New England encompasses more than Boston, but the Patriots play in Foxborough, 22 miles southwest of the city, and nearby Providence wouldn't stand a chance against Seattle.) To declare our own champion, we’ve pitted Boston against Seattle in 10 categories that could be used to rate any city. Place your bets, and get ready to see who scores a touchdown in our Super Bowl 2015 Showdown. The waterfront setting for both cities makes for some postcard-perfect skyline views, especially in nicer weather. Ultimately, however, Boston’s skyline lacks the visual “wow”-factor that Seattle offers. Boston’s skyline is uniform and monochromatic, with a series of high-rise building that fail to stand out. Seattle’s skyline, by contrast, features buildings of all different heights and styles, creating a more unique panorama that makes the eye travel. And there’s no denying the unforgettable charm of the Space Needle. 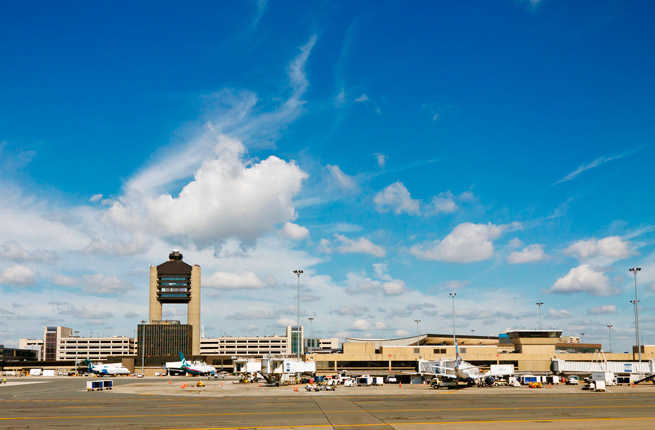 Seattle-Tacoma International Airport may win points for design, but Boston’s Logan International Airport wins points for convenience. Logan sits just about four miles from the center of Boston, making it easily and quickly accessible by car. SeaTac is roughly 15 miles away from Seattle’s center, and takes longer to reach by car or public transportation. And because of its location, Logan offers some great city views during landing and takeoff. 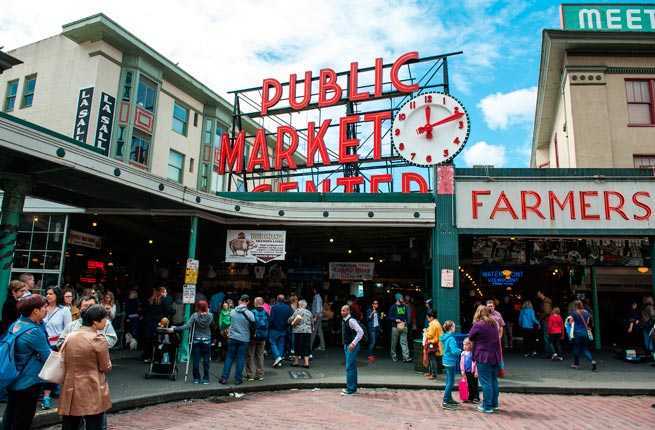 Both cities are seafood capitals, so this is one category where they seriously compete. Boston offers excellent lobster, clam chowder, oysters and more; Seattle, too, has great oysters plus incredible wild salmon, famously thrown around the city’s iconic Pike Place Market. In terms of restaurants, Boston has incredible Italian options (La Morra, Strega Ristorante) and old-school seafood joints like Neptune Oyster and Union Oyster House, the oldest restaurant in continuous service in the entire country. Aside from the foodie paradise of Pike Place Market, Seattle has an inventive dining scene that gets better every year, with celebrated standouts like The Walrus and the Carpenter, Etta’s, The Whale Wins, and high-end Canlis. When it comes to food, both cities have a lot to offer, so declaring a winner would be a matter of personal taste. 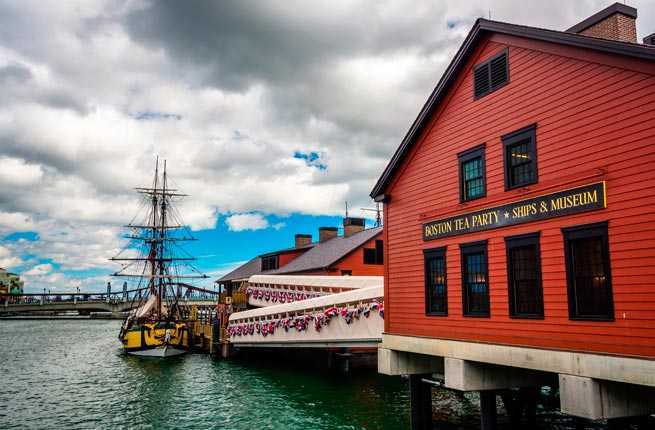 Seattle may have birthed the grunge scene and exported its coffee culture across the nation, but there’s no contest when it comes to cultural and historical offerings. Site of important events like the Boston Tea Party, the city has literally been steeped in history since its founding centuries ago. The city’s important role in the American Revolution can be revisited on the Freedom Trail, a 2.5-mile-long path through downtown that passes by 16 historically significant locations. Elsewhere, the Museum of Fine Arts and the Institute of Contemporary Art are both world-class cultural establishments, and the area’s many top-tier educational institutions offer a wide range of cultural activities for visitors and locals to enjoy. 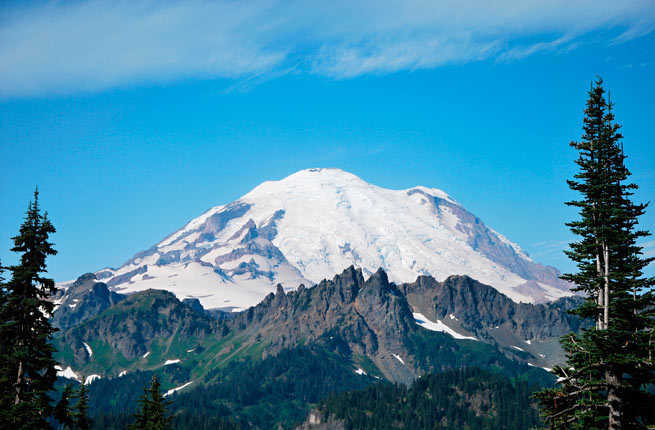 Boston Harbor and the Charles River are nice to look at, but they’re no match for the jaw-dropping sight of Mount Rainier. The highest mountain in Washington State and the Cascade Range of the Pacific Northwest, it reaches a towering height of 14,410 feet. On clear days, you can see this striking beauty from far away, when it only adds to the allure of Seattle’s skyline. 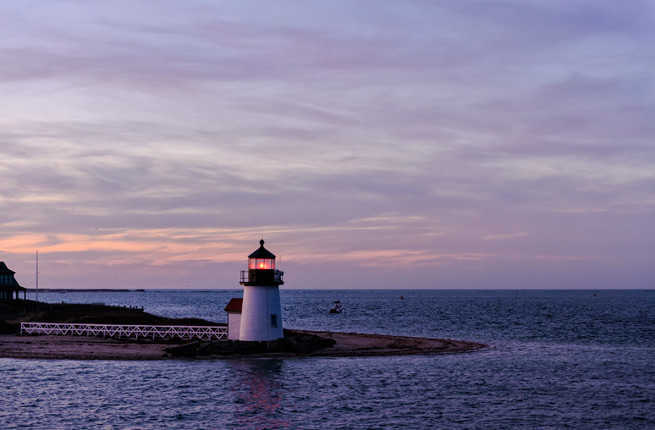 There are plenty of side trips of varying length from the city of Seattle that would add fun to any vacation: the Olympic Peninsula, the San Juan Islands, Portland, and Vancouver among them. Still, it’s hard to beat the beachy charms of Cape Cod and the islands of Nantucket and Martha’s Vineyard. Easily accessible by car, bus, ferry or plane, this triumvirate offers picturesque beaches and New England charm, not to mention favorite escapes for locals who take full advantage of warm weather when the bitter winter ends. 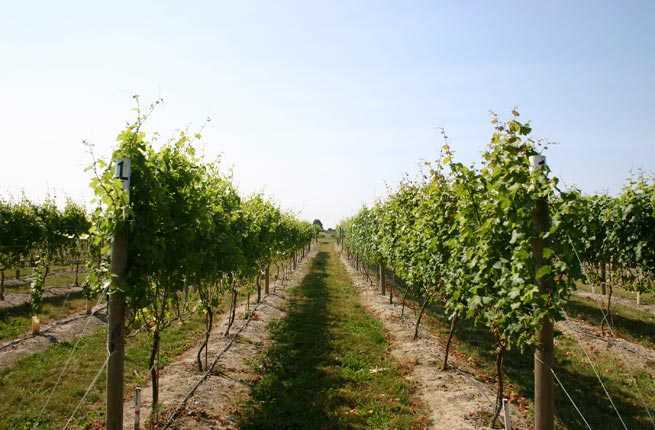 Boston likes to boast about its importance in beermaking because it’s home to both Sam Adams and Harpoon Brewery, but the Pacific Northwest is a mecca for craft beer, and Seattle is packed with urban breweries and brewpubs, the likes of which eclipse anything Boston is offering. What’s more, Washington State produces some of the best wines in the U.S., and you can taste them firsthand just 30 minutes outside of Seattle. Woodinville wine country is home to roughly 90 wineries and tasting rooms, including well respected Columbia Winery and Chateau Ste. Michelle. 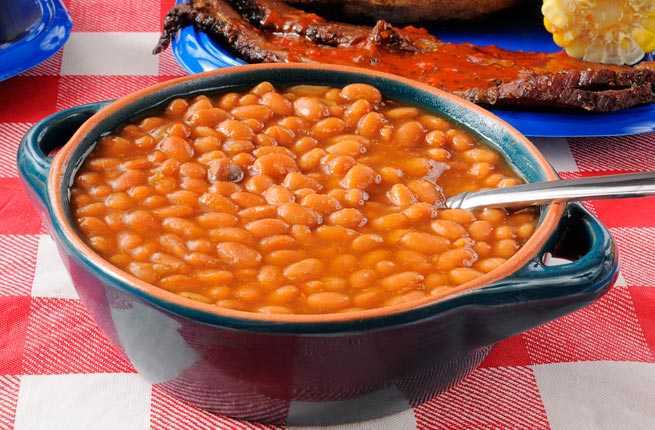 What’s in a nickname? Well, for one, it’s origin story. Boston is often called Beantown thanks to the local recipe for baked beans typically sweetened with molasses or maple syrup and flavored with salt pork or bacon. Despite its delicious inspiration, Beantown doesn’t sound so great, and it’s a nickname you’ll never hear locals use. Seattle, on the other hand, has been dubbed the Emerald City, thanks to its expansive greenery, no doubt a result of its notoriously wet weather. On top of that, locals don’t seem to mind the nomenclature, despite its potentially confusing association with The Wizard of Oz. 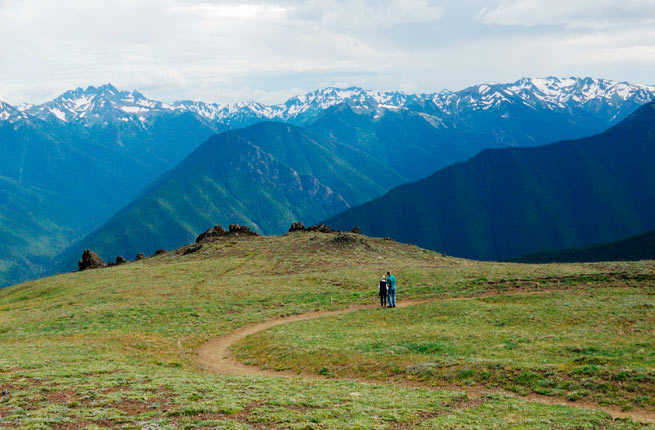 It’s nice to run along Boston Harbor or go rowing on the Charles River, and Boston has no shortage of parks and green spaces, but these pale in comparison to what you can find just outside of Seattle. Northwest of the city center lies Olympic National Park, home to nearly one million acres of stunning, snow-capped mountains, lush rain forests, and dramatic coastline. It’s one of the most beautiful places in the country for hiking and camping. The region is also home to great ski resorts, including Stevens Pass, Crystal Mountain, and Snoqualmie. 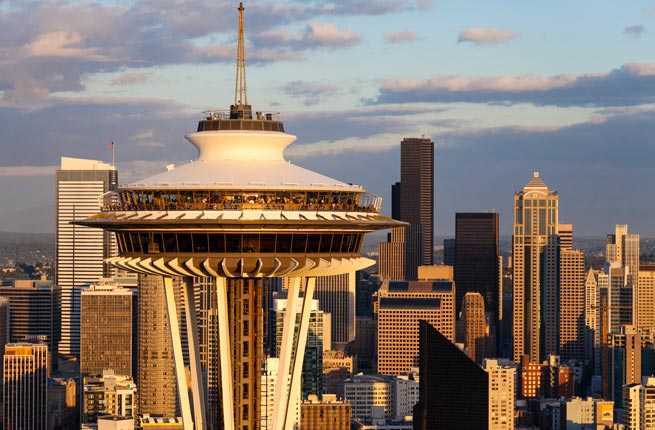 When you think of iconic Boston sites, Harvard Yard, Federal Hall, and maybe the Bunker Hill Monument might come to mind. No disrespect, but none of these stand out quite like the glittering Space Needle. Boston has many recognizable sites, but the futuristic Space Needle is the default emblem of Seattle, making it rise to iconic status. 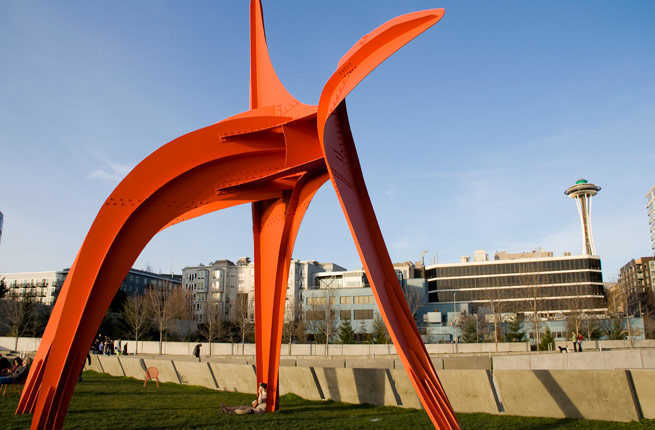 Boston and Seattle make formidable competitors as urban destinations. They’re both beautiful waterfront destinations with well-educated populations of roughly the same size, and they both have wonderful dining scenes that are cherished by both locals and visitors. Boston has the advantage when it comes to culture and history, but thanks to its natural beauty, outdoor activities, and wine country, we formally declare Seattle the winner in this showdown. Whether or not that holds true in the big game will be revealed soon, but in the meantime, feel free to share your feedback about which city you think makes a better place to visit.