Your Vegas getaway is just a latte away.

Have you heard these mythical stories of people flying all over the world and sipping champagne for pennies on the dollar? Well, it ain’t a myth. From short domestic hops in economy class to international itineraries in first class, it’s possible to do it all on the cheap with the help of credit cards. And no, I don’t mean paying for trips with credit cards and going in debt. I’m referring to rewards cards that earn points and miles, which you can use to cover the cost of flights and even hotel stays.

“But credit cards are bad!” one might say. Yes and no. If you’re organized, financially responsible and pay all your bills on time, they can be a tool you can use to heavily subsidize your travels.

Las Vegas is a city that screams money. The giant hotels, the neon lights, the casinos aren’t cheap, especially if you include the cost of a flight on top of what you do in the city. However, flying to Sin City can cost you almost nothing with the help of just one credit card. Here’s how I flew to the fabulous Las Vegas for the price of a couple cups of coffee.

Several months ago, a musician I enjoy announced a U.S. tour, which included Salt Lake City, where I live. However, the date he was supposed to be playing a concert in my hometown didn’t work for me. I had planned an international trip and was supposed to be out of town. Upon looking over all the tour dates, I noticed that he’d be playing a show in Las Vegas, which is within drivable distance from Salt Lake City, on a date that worked for me. Of course, I didn’t want to drive seven hours each way by myself, so I decide to fly.

Southwest Airlines operates a base in Las Vegas, and often it isn’t hard to find an inexpensive fare between the two cities with the airline. At the time, the flights were only $49 each way, which further solidified my desire to fly—it would’ve cost me more money to drive.

But why would I pay $98 when I can use miles? If you aren’t familiar with Southwest and Rapid Rewards, its frequent-flyer program, the program is revenue-based. What this means is that the number of miles needed to book an award flight directly correlates to its cash cost. The cheaper the flight is, the fewer the miles you need to book it. 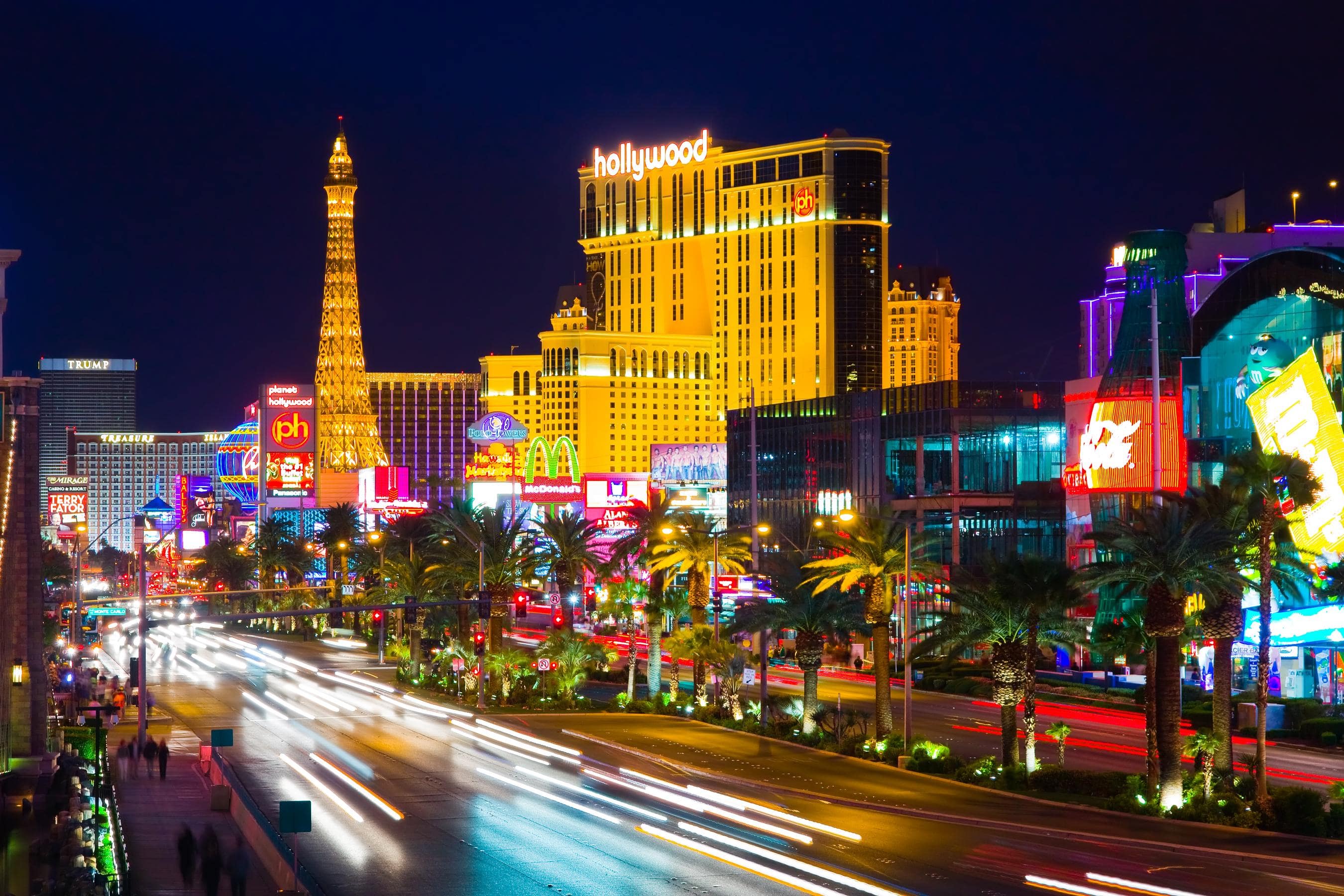 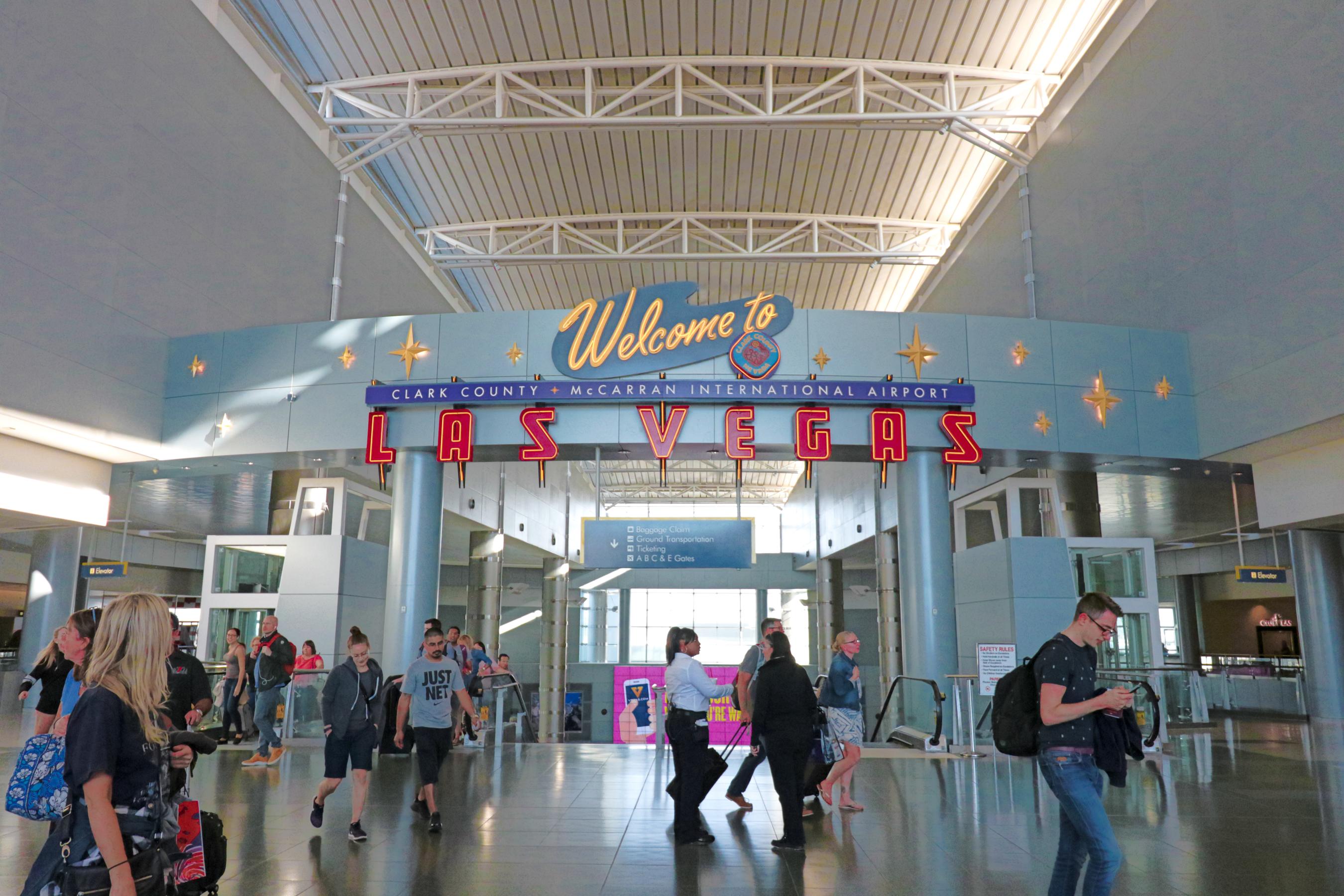 So, my round-trip flight to Las Vegas ended up costing me just 5,058 Rapid Rewards points + $11.20 in cash. The cash portion of the cost amounted to fewer than two Caramel Macchiatos from Starbucks (including sales tax and tip). I ended up staying with two friends whom I hadn’t seen in about six months and had a wonderful time at the concert. Executing this journey would’ve been more difficult logistically had I not had access to airline miles.

You might be wondering how I obtained Rapid Rewards points to make the trip happen. There are three ways to earn them: by flying Southwest, of course, by holding a co-branded Southwest credit card or by holding a bank credit card that earns flexible points. In my case, it was the latter option—I have the Chase Sapphire Preferred Credit Card that partners with Southwest, and I can transfer Ultimate Rewards points I earn with this card to the airline’s rewards program at a 1-to-1 ratio.

I already had some Rapid Rewards points in my Southwest account, but as cheap as it was, I didn’t have enough for a round-trip flight. I transferred the remaining points I needed from the Chase Sapphire Preferred Card, which was an instant transfer, and off to Vegas I went.

As a new cardholder, you will earn 50,000 Ultimate Rewards points after spending $4,000 in the first three months of opening an account. If that sounds like a lot, think about where your money goes. You can easily meet the spending requirements by paying bills, groceries and car expenses with the same card for a few months. You will earn double miles on all your dining and travel purchases, which will help you earn the points even faster and reach your travel goals sooner.

Booking a domestic trip on Southwest Airlines is one of the easiest ways to book travel for little out-of-pocket expense. With more research, you’ll find that you can use credit cards and miles earned with them to book premium cabins on long-haul flights to Europe and Asia without altering your spending habits too much.

The more organized you are, the easier it’ll be to make your travel dreams a reality. Pick a destination, find out which airlines fly there and which points or miles you need to get you there and sign up for a card that offers those miles. You’re now steps closer to your goal.