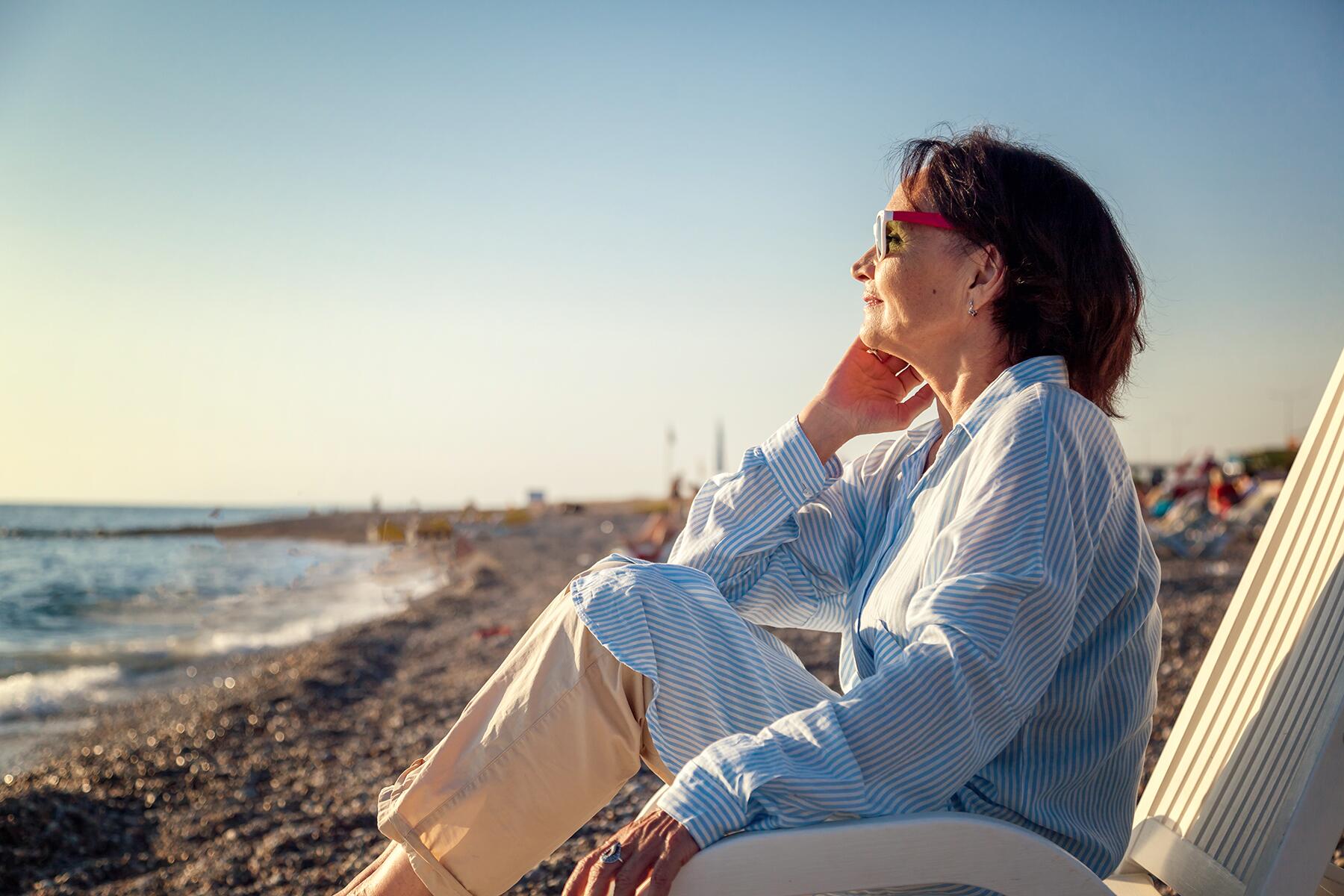 We’re looking at you Fox News.

On Saturday, the Trump administration released a statement saying that it will be cutting financial assistance to Guatemala, Honduras, and El Salvador—approximately $700 million will be slashed. Additionally, the U.S. State Department says that it “notified Congress it was cutting off aid from past years (fiscal years 2017 and 2018) to the three countries.”

Sen. Bob Menendez—a top Democrat on the Senate Committee on Foreign Relations—urged both parties to reject the move. “U.S. foreign assistance is not charity; it advances our strategic interests and funds initiatives that protect American citizens,” Menendez told NBC News.

All of this is worrisome enough, but a Fox News segment on Sunday got us worrying even more: There seem to be some people who are totally unaware that these countries are in fact countries. Fox and Friends Weekend displayed across its chyron, “TRUMP CUTS AID TO 3 MEXICAN COUNTRIES.” (The network has since apologized, with co-host Ed Henry saying, “We just want to be clear, the funding is being cut off to the three Central American countries. We apologize for the error–it never should’ve happened.”)

As travel experts, we’d be derelict in our duties if we didn’t make this public service announcement: Guatemala, Honduras, and El Salvador are definitely not part of Mexico, they are not Mexican countries. They are their own sovereign countries. Not only that, but they’re pretty damn great.

Guatemala—known as the country of the eternal spring—is extraordinary in so many ways. It’s pleasant to visit any time of the year thanks to its temperate climate and, with colorful markets, exotic wildlife (from spider monkeys to toucans), colonial architecture, and quality white-water rafting, it offers a lot to the average tourist, which makes it irresistible. If you’re looking for a place to kick off your Guatemalan travels, we’re particularly fond of the country’s capital, Guatemala City. Head to Mercado Central, a series of underground passages, where quality goods, like leather and wool, can be found at a better deal than the region’s open-air markets. The city is also home to some incredible architecture, especially if you’re interested in religious iconography–the baroque Iglesia de la Merced and the small, yet quaint Iglesia de San Francisco, which features unique carvings galore.

Beyond the capital are a number of other majestic destinations. Just outside Guatemala City is the colonial town of Antigua—a kaleidoscope of color, framed by a dramatic volcano. Another three hours away is Lake Atitlan—a tranquil gem, also under the shadow of volcanoes. In the north of the country, surrounded by lush jungles, is the ancient Mayan citadel, Tikal—a UNESCO World Heritage site. Those who ruled from within this kingdom were some of the most powerful in all of the Mayan lands.

INSIDER TIPIf you’re visiting Tikal, consider extending your stay at La Lancha, one of Francis Ford Coppola’s hotels. We named it one of the best hotels in the world in this year’s Fodor’s Finest.

Honduras is widely-recognized as the “Athens of Central America,” because of the number of rich, historical attractions the country holds; the city of Copán is home to some especially striking Mayan architecture. But, Honduras’ northern coast is very lively, thanks in part to La Ceiba (aka the “Eco-Tourism Capital of Honduras)—the third largest city in the country. Though it might be sleepy during the day (more time to relax in the region’s parks), it comes to life at night as several notable hotspots, including clubs Hibou and La Casona, beckons visitors to dance the night away. Also on the coast is the Río Plátano Biosphere Reserve—an UNESCO World Heritage Site—which is home to 1.3 million acres of preserved land where you can spot all sorts of plants and wildlife, including 377 species of birds. If you’re looking for a few enjoyable island days, spend some time on Cayos Cochinos and Utila; both are known for their scuba diving culture, especially the Cayos Cochinos, which boasts pristine coral reefs.

A 2018 Fodor’s Go List destination, El Salvador has certainly come into its own as a tourist destination in the last couple of years. We recommend going between December and January, just after the rainy season, so you’ll get to drink in all of those green landscapes. The country also offers some excellent surfing which is best done between May and August (at destinations like Las Flores and Mizata). Notable tourist hotspots include the ancient Mayan UNESCO World Heritage site Joya de Cerén (deemed the “Pompeii of the Americas”), and Lake Coatepeque, whose beautiful blue water is surrounded by gorgeous properties like the incredible Cardedeu resort. Also, you would be doing a disservice to your taste buds if you left El Salvador without indulging in some of the local cuisine, specifically pupusas (corn dough filled with meat, beans, and cheese), which can be found at restaurants and at street trucks alike. Also, caffeine fanatics must swing a visit to one of the country’s many coffee plantations—we’re big fans of El Carmen Coffee Estate.