Where Was the Failure:  Tena, Ecuador

When my friends and I first decided to go to Ecuador to do ayahuasca, a quick Google search revealed plenty of opportunities to take your ego temporarily offline in lush mountainside resorts with glass, spa retreats in the cloud forest, or even simple, clean, air-conditioned spaces with yoga mats to rest on and working phones.

We opted, instead, to have our experience much further off the beaten path, with a local indigenous shaman living a life unburdened by most modern conveniences on the edge of Tena’s dense jungle. Because this experience only cost $50. Would we be cutting back on some amenities? Sure. But we were crunchy, granola, in our early 20s and unafraid to travel halfway around the world with just one pair of jeans in our 50-liter backpacks. 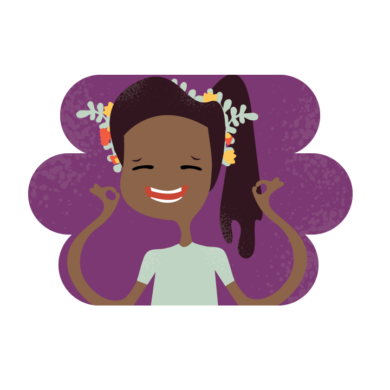 A good spirit quest should have a few obstacles, and ours was in search of the Vice-famous witches brew of psychedelic jungle plants famous for rummaging around your neo-cortex and serotonin receptors in a series of vivid, only occasionally traumatizing visions that, once you sober up, gift you with the kind of mental balance and peace of mind that’s tantamount to a year’s worth of therapy in a single night. And if we merry band of fresh-out-of-college kids knew how to get around the expensive clutches of Big Psychiatry, navigating an evening-long drug trip in a clearing in the middle of the Ecuadorian rainforest would definitely be fine.

We were joined by other inexpensive-truth seekers. Most of us rocking drop-crotch yoga pants, none of us recently showered, all of us a little bit extra like the 40-something Breatharian who spent a good portion of the afternoon enlightened-splaining to us how it was definitely possible to survive on nothing but a combination of mindfulness and loving-kindness meditation and sun-brewed dandelion root tea.

Our shaman, a diminutive older man with the rich, leathery skin of a life spent outdoors, had been exploring pharmaceutical plants in the Amazon following the tradition of several generations of his family. He still spoke to a member of the last generation, he told us in Spanish. Even though his mother was deceased she still appeared and spoke to him only now, when she visited, her bottom half was a snake and brought messages from his other relatives who’d crossed over.

He was also very friendly. When someone in the group mentioned that they were peckish, he asked us if we would like some chicken and when we said “yes,” he promptly and violently murdered one of the adorable yard chickens I’d been playfully chasing earlier in the day and took it inside to cook it. 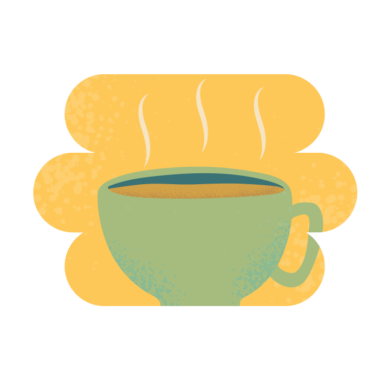 Then it was time to drink our ayahuasca tea. The shaman handed out cups and began chanting and singing and walking among us as we sipped our terribly bitter tea and vibrated to the frequency of his voice and the sounds of the evening then, suddenly we were on the first drop of a lucid-dream roller coaster where all of the traditional boundaries of reality disappeared and, if you stared at a vine for too long, it might turn into an anaconda, or all of the complicated feelings you have about your mother.

My ayahuasca trip continued long into the night, after I’d somehow managed to climb up the rickety steps of my guest stilt house, long after everyone, the shaman and even his gorgon mother had gone to sleep, which was a horrible time to be gripped by an urgent, cramping, punitive need to go. Right now. Which is also when I realized another couple of amenities we’d been priced out of: electricity and indoor plumbing.

Now is the time, dear reader, where I have the pleasure of telling you that I did manage to find the outhouse, in the dark, in the middle of nowhere, despite the fact that my grasp on reality was still pretty slippery. Unfortunately, that outhouse was already occupied by not one but two tarantulas, so I had to run out into the woods where I remained stuck for quite some time, freezing wide-eyed at every twig snap and buzzing insect, occasionally filled with the blissful feeling that, as I crouched in the woods, I was one with the grass and the trees and the moon. My underwear is still buried somewhere out in that jungle.

Always find out what the bathroom situation is going to be before you travel (in physical or mental space).