Seated along the New Hampshire state line in the southeast corner of Vermont, Brattleboro is like many New England small towns: both a blue-collar Dickensian suburb and a free-spirited liberal haven.

Main Street is a cluster of stone buildings almost too big for the mini-metropolis and houses pubs, art galleries, a movie theater, and cafes. But Brattleboro has a special kind of magic—the kind that makes it hard to leave.

For King Tuff (given name Kyle Thomas), going back home to Brattleboro is surreal—like being reinserted into his own story. “I feel really creative when I go there, but if I stay, I remember why I needed to leave. It’s easy for me to fall into my old ways,” he says.

“We always describe it living in a big house, and these are all your weird roommates. It has that feeling to it.”

Thomas, who was born in Brattleboro and spent his formative years there, started making music when he was in the fifth grade. He formed many a punk band, and eventually met J. Mascis (of the seminal indie rock band Dinosaur Jr.) at the now-closed Meridian’s Music record store where Thomas worked (Mascis recruited him to play in his band Witch in 2006). After making some solo albums like Was Dead under the King Tuff moniker, and hanging out and painting in a high-ceilinged, ballroom-like studio with a collective of other local Brattleboro artists, Thomas was signed to the Sub Pop label (Beach House, Sleater-Kinney). Today he lives in Los Angeles and is working on producing and writing a record in its entirety. But Brattleboro, he says, is where his heart and soul remain, and there are rumors circulating the town that might explain why.

“It’s really all about characters in a small town I feel like, because you know everybody; everybody’s got their weird quirks; there are people you see every day. We always describe it as living in a big house, and these are all your weird roommates. It has that feeling to it. There’s a co-op downtown that kind of feels like the kitchen of the house, and the coffee shop [Mocha Joe’s] where people go and meet up is like the living room or something.”

“I would hear growing up that [Brattleboro is] built on ley lines. There are also two rivers that meet there, and there’s this Native American idea that where two rivers meet [it creates] a crazy energy. This is all stuff they’d tell me as a teenager, so I don’t know what kind of historical evidence there is, but it’s interesting because where the two rivers meet is a mental health hospital. And the big [myth] that a lot of people like to talk about is that there’s a giant crystal underneath the town that’s drawing people to there, some sort of magnetic force. You feel it when you’re there, or if you live there, it’s incredibly hard to leave. I had to tear myself away. And I always found that charming, in some way. [Laughs.]” 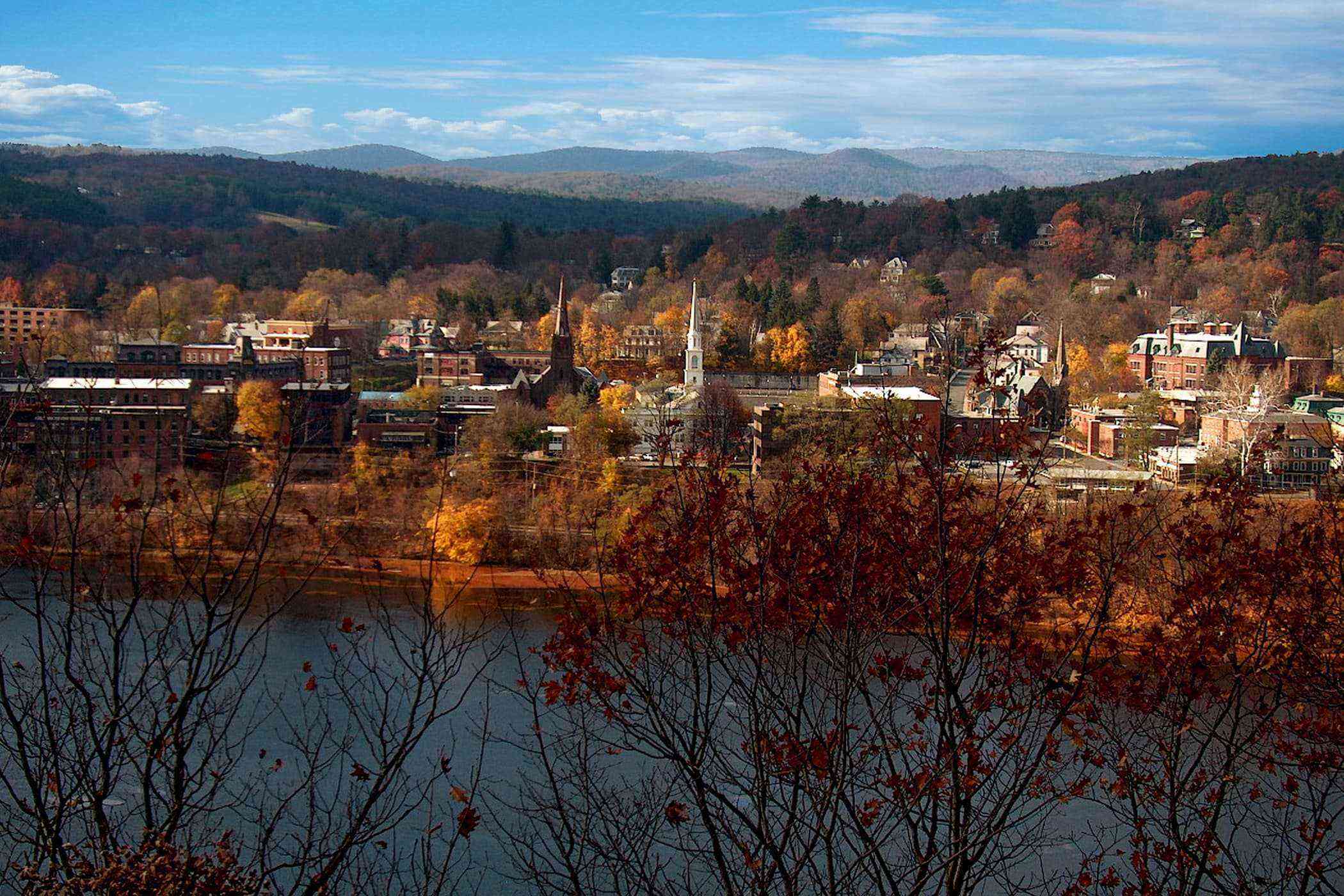 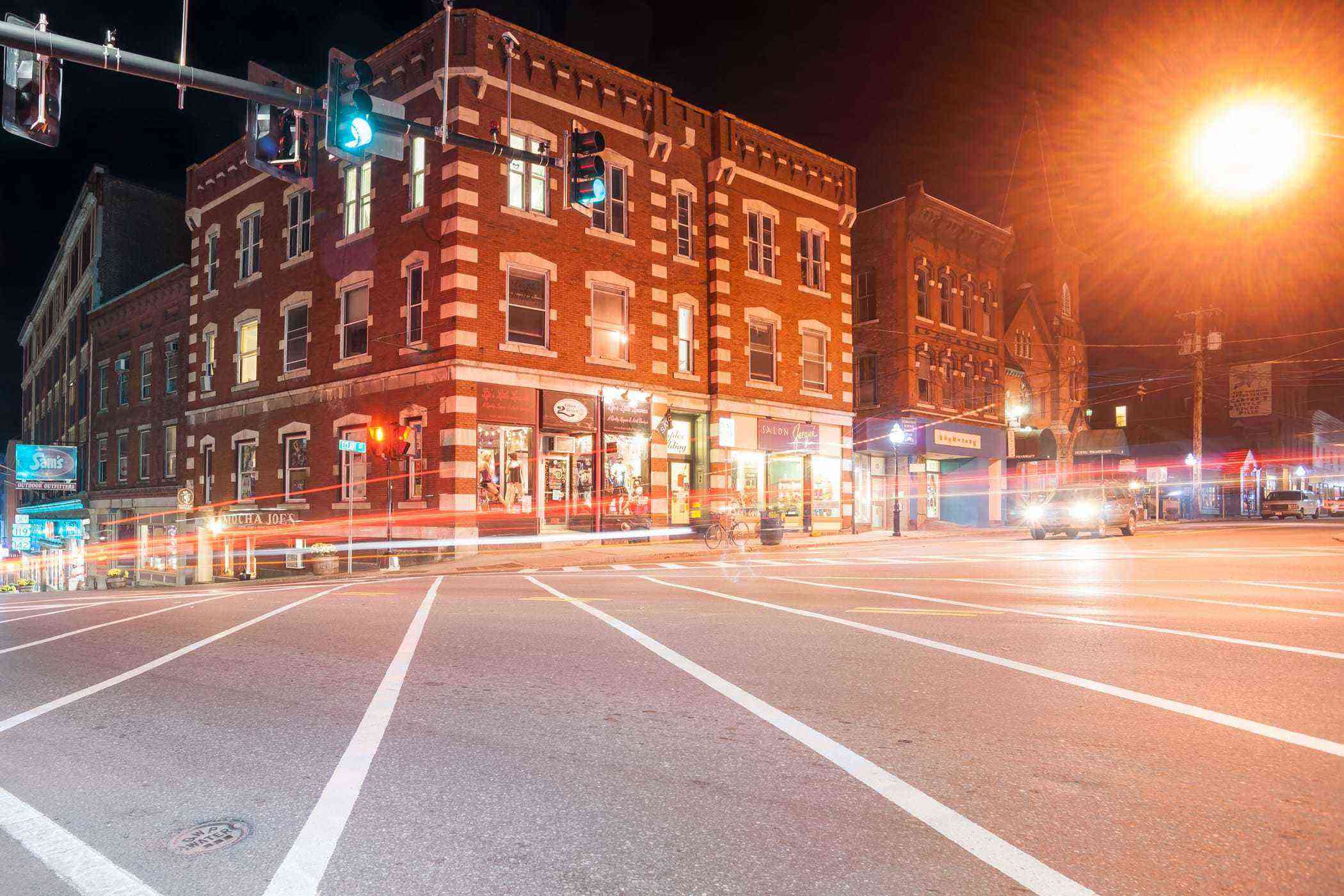 “You feel it when you’re there, or if you live there, it’s incredibly hard to leave. I had to tear myself away. And I always found that charming, in some way.”

“The interesting thing about [Brattleboro] is that a lot of artists that have been really successful that I either grew up with, or are from there, and it’s kind of an interesting thing. It’s got some magical aspect to it that I can’t explain. For instance, I grew up with Matt from Matt and Kim; Meryl [Garbus] from Tune Yards lived there for a long time. I shared an art space with Pat [the Bunny of Johnny Hobo and the Freight Trains]. It was a venue/art studio and we put on shows called the Tinder Box. It was short-lived but it had a real power when it was there. Two of my best friends who are incredible musicians that I used to play with [still live in Brattleboro]: Ruth Garbus and Chris Weisman. There are just all these people that went on to do really interesting and successful things.” 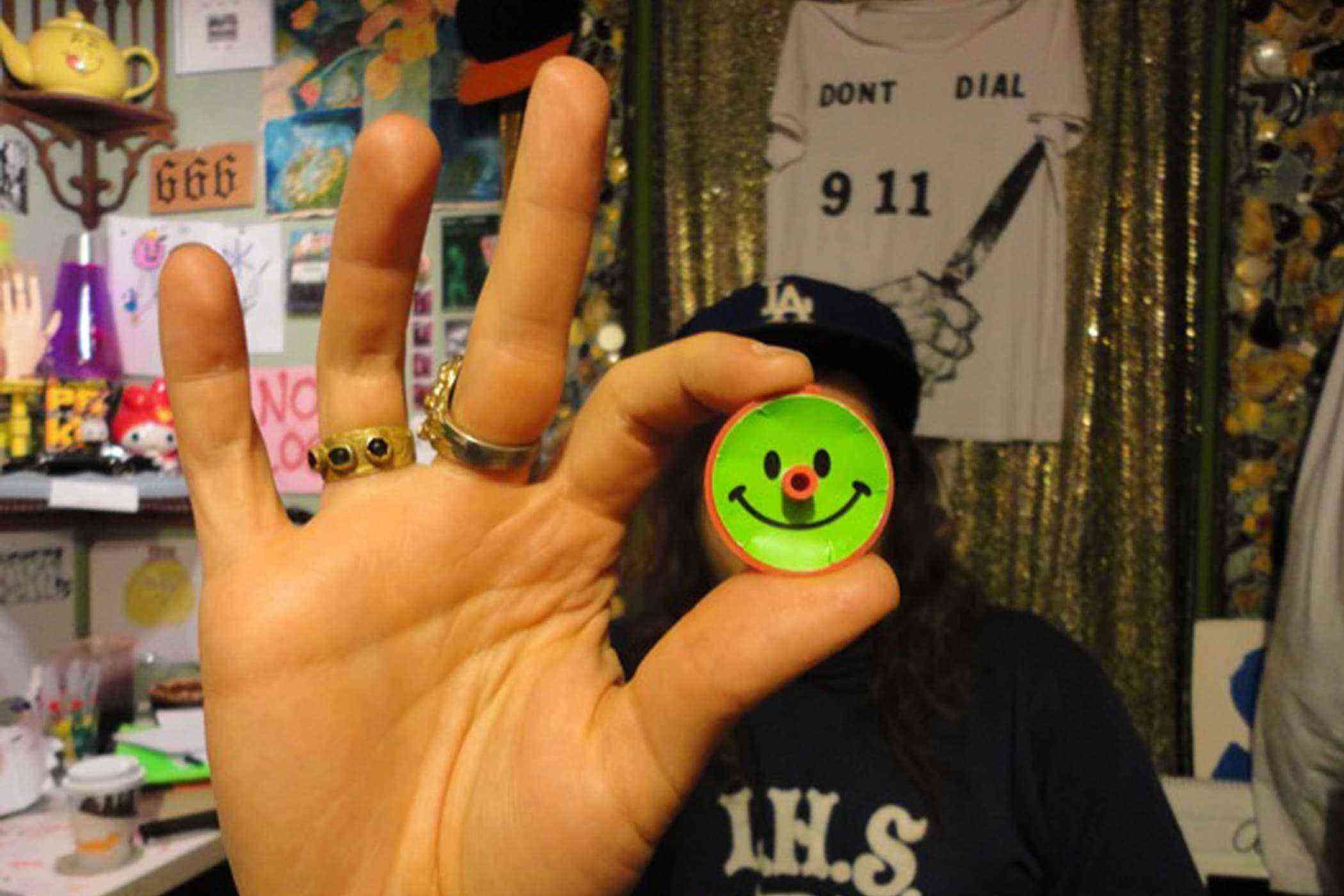 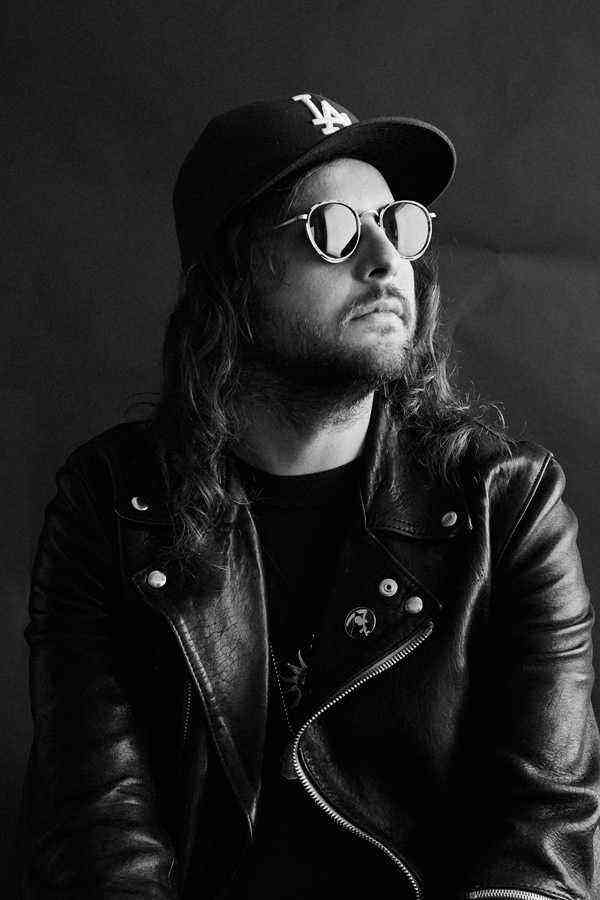 “One day I was like, I gotta leave, and I had no idea what I was going to do or how I was going to do it. I didn’t have much money, and I basically had to tear myself away. It was the hardest thing I ever had to do. There was absolutely no reason that I had to leave. Other than that, yes, there weren’t opportunities for my art there, but it was the place I was able to learn my craft, and I could do that without distraction, but when it came to taking it to the world, not the best place for that. I lived with my parents basically the whole time I was in Brattleboro. I had studios when I was making projects that I slept in, but I would go home and take showers, and let my mom make me matzoh ball soup [laughs]. I have my parents to thank for being able to do what I do. My dad is a music fan; he loves psychedelic rock and all kinds of weird stuff. They’re just very loving supporting characters.”

“My heart and soul is in Vermont, and so many of my ideas still come from there.”

The Surreal Sensation of Coming Home

“My heart and soul is in Vermont, and so many of my ideas still come from there. When I’m writing here [in L.A.], I still imagine myself there. When I go back to Vermont I feel all these different feelings that I just don’t feel here. I don’t know if it just has to do with the seasons and the weather. I feel really creative when I go there. It’s like I’m re-inserted into my old story. It’s surreal in a way.”