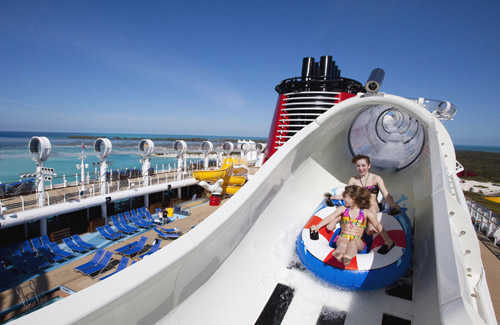 Apparently, you start with Magic, add in Wonder, and, before you know, it you have a Dream. That seems to be what Disney did, anyway. It just launched its newest ship, the Dream, which offers many of the same great experiences of its two little sisters—and then some. Read about the inauguration ceremony.

An Activity for Most Ages: The AquaDuck

Top Experience: OK. The AquaDuck is soooo cool that it deserves a write-up all its own. You stand next to the ship’s funnel, 46 feet up, then slip onto an inflatable raft and push off though a big clear acrylic tube on a stream of water that carries you some 765 feet (two-and-a-half football fields) along. Phew. The ocean and ship views are great, and the ride isn’t overly speedy or scary, so even the more timid in your group can give it a go.

Good to Know: Riders must be at least 48 inches tall. You swish along much better with two people on the raft (don’t know why . . . physics or something). Go at least twice: once by day and, if possible, once by night. 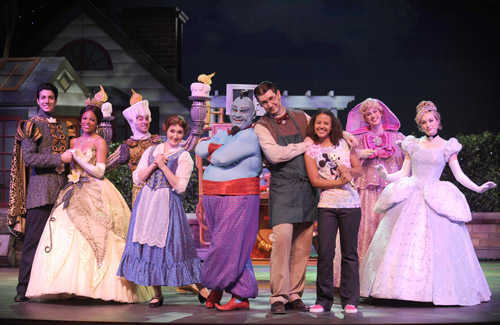 Entertainment for All Ages: Shows and Spectacles

Good to Know: Times for dinner seatings are coordinated with showings of the big productions, so no one misses out. Sneak off to a Buena Vista matinee on a sunny day, and you might have the theater almost all to yourself. Delicious! 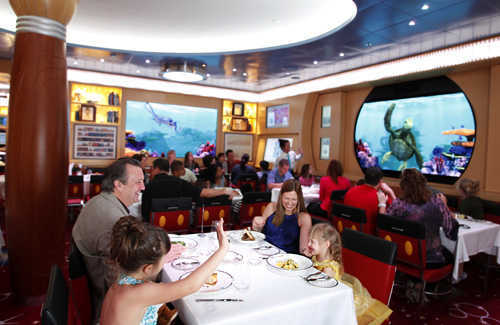 Dining for All Ages: The Dish on Family Dinners

Top Experience: You rotate between three dining rooms: Enchanted Garden, where the lighting changes slowly from day to night; Animators Palate, whose walls are adorned with animation memorabilia and, well, animation; and the fairytale-like Royal Palace. Menus, including those for kids, are varied enough to accommodate even picky eaters. The food can be rich, but small portions prevent overeating.

Good to Know: Small families might be seated with other guests, so give shy kids a heads up. Beware of upcharges: regular coffee is no extra charge, but cappuccino is an extra $3.50.

Good to Know: The staff-to-child ratios are 1 to 4 for infants and 1 to 6 for toddlers in the nursery; 1 to 15 for three- and four-year olds and 1 to 25 for ages five and up in the Oceaneer spaces. You should make reservations for both the nursery and babysitting services. 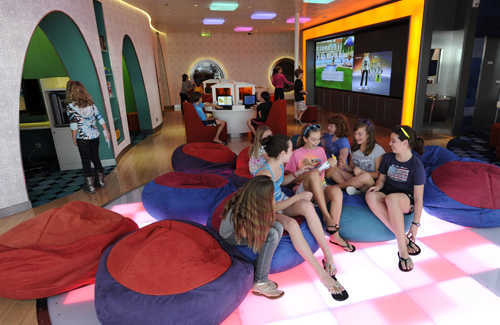 Top Experience: Beanbag chairs, portholes looking out on the AquaDuck, a video wall, notebook computers with games and social-media apps—if it’s beloved by the 11- to 13-year-old set, the Edge club probably has it. Other things that appeal to tweens include playing video games in the Arr-cade and playing miniature golf, basketball, volleyball, and ping-pong on Goofy’s Sports Deck.

Good to Know: The video games in the Arr-cade don’t require cash, but they aren’t free. Kids purchase play cards using their stateroom key card (aka Key to the World card). You might want to set limits. 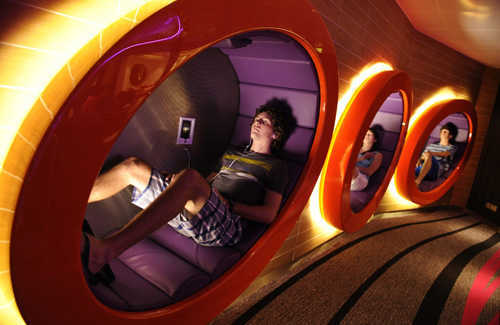 Top Experience: At the Vibe, teens aged 14 to 17 have a well-cushioned lounge area; a coffee bar; personal nooks for watching movies, playing video games, or surfing the Net; and a private deck with ping-pong and other games. There are also talent shows, dance parties and karaoke. The Chill Spa has treatments for those aged 13 to 17—yet another way for teens to have their own space and feel grown up. 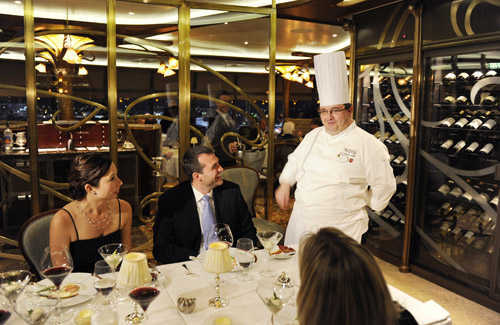 Fine-Dining for Adults: Champagne and Starlight

Good to Know: You will be turned away if not dressed to code, which is spiffy at Palo and très elegant at Remy. Seating is limited. Book as far out as you can. Arrive early for cocktails or stay after for brandy and cigars in the Meridian Lounge. 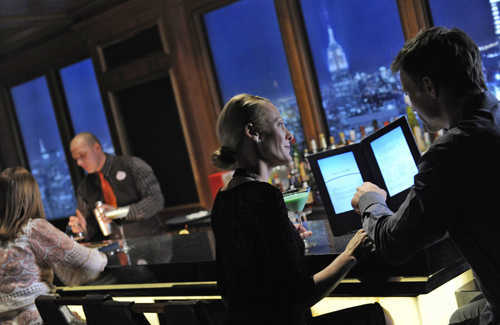 Nightlife for Adults: Drinks and Dancing

Top Experience: It’s easy to bar-hop aboard the Dream thanks to The District, a collection of nightspots. Chill places include the mod District Lounge, which has live music; the shagadelic Pink, with its sophisticated cocktails and top-shelf brands; and the romantic Skyline, where you can toast many a town thanks to changing night-time views of New York, Paris, Rio, and other great cities. Higher-energy options include the 687 sports bar and the Evolution dance club.

Good to Know: Alcohol and some soft drinks (ginger ale, for instance) aren’t included in the price of your cruise. The District’s nightspots are interconnected and lit for different moods; this labyrinth is disorienting even when you’re sober . . . mind yourself after a few drinks! 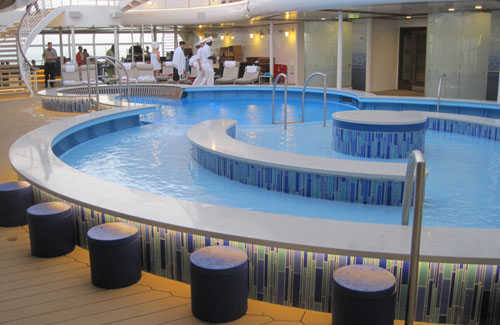 Top Experience: When you need some "me-time," you can lounge by the adults-only Quiet Cove Pool; indulge in a treatment, sauna, or steam in the Senses Spa & Salon; go shelling on Castaway Cay’s adults-only beach, Serenity Bay; take a yoga class overlooking the ocean in the fitness center; or head out for an early morning run around the deck.

Good to Know: You can book beachside-bungalow massages on Serenity Bay. Quiet Cove Pool can be less-than quiet thanks to music filtering over from surrounding decks. More hushed is the nearby Cove Café, good for reading or checking e-mail.