News Michelle Spinei Uh Oh, the Travel Influencers Are Back. This Is What I'd Like to Tell Them.
Home  >  News
PHOTO: Lorna Roberts/Dreamstime

It’s good to be the king (or queen) in the age of coronavirus.

Keeping up with the Royals is something the world collectively loves, whether that be watching the wedding of a prince or following the family drama—the time of coronavirus is no exception. We’ve been following their quarantine-activities and, turns out, most are not just like us.

From jetting off to private islands to quarantining inside beautiful homes and castles, these are the ways your favorite royals are spending lockdown. 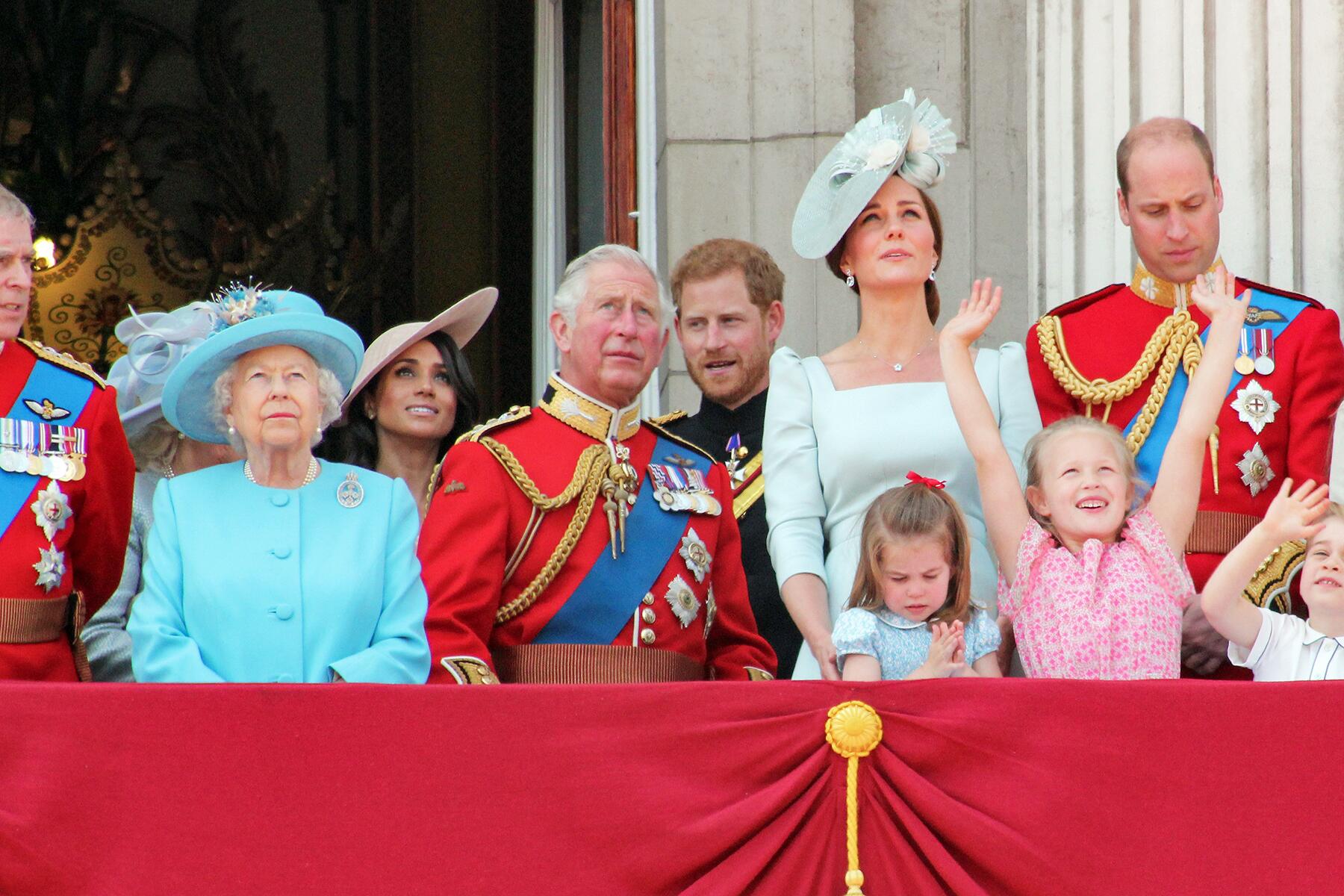 There are a lot of players here, making for a lot to unfold, but let’s start at the top with Queen Elizabeth. The Queen of England is isolating with her husband, Prince Phillip, at Windsor Castle. The Queen, 93, and Philip, 98, are maintaining a social distance, rescheduling public events as both are considered high-risk. Though the two were unable to celebrate Easter in their normal fashion, both are maintaining good health.

Their son Prince Charles, however, was affected by the coronavirus. The Prince was diagnosed with the virus in March, but has since recovered. Just this month, Charles opened a new hospital in preparation for overcrowding where he virtually cut the ribbon, making for the first remote opening ceremony in royal history.

Media favorites Prince William and Kate, as well as Prince Harry and Meghan, on the other hand, have been spotted out and about—but for good reason! William and Kate visited the staff at NHS 111 to say a personal thank you to first responders, and Harry and Meghan delivered food to residents in Los Angeles’ (the city they now call home) West Hollywood neighborhood. The couples have continued with their philanthropic work, giving back to their respective communities amidst the pandemic.

Of the maybe not as well-known but still very much royal is Camilla, Duchess of Cornwall, who shared a reading list to get us through quarantine. Her recommendations include Dickens’ A Tale of Two Cities and Amor Towels’ A Gentleman in Moscow. Following social-distancing guidelines, Princess Beatrice of York postponed her royal wedding, with hopes of having it sometime next year. And Zara Phillips, the eldest granddaughter of Queen Elizabeth, has started selling her artwork for charity. The royal and famed equestrian is auctioning off paintings she done of her horses, donating the money raised to NHS. 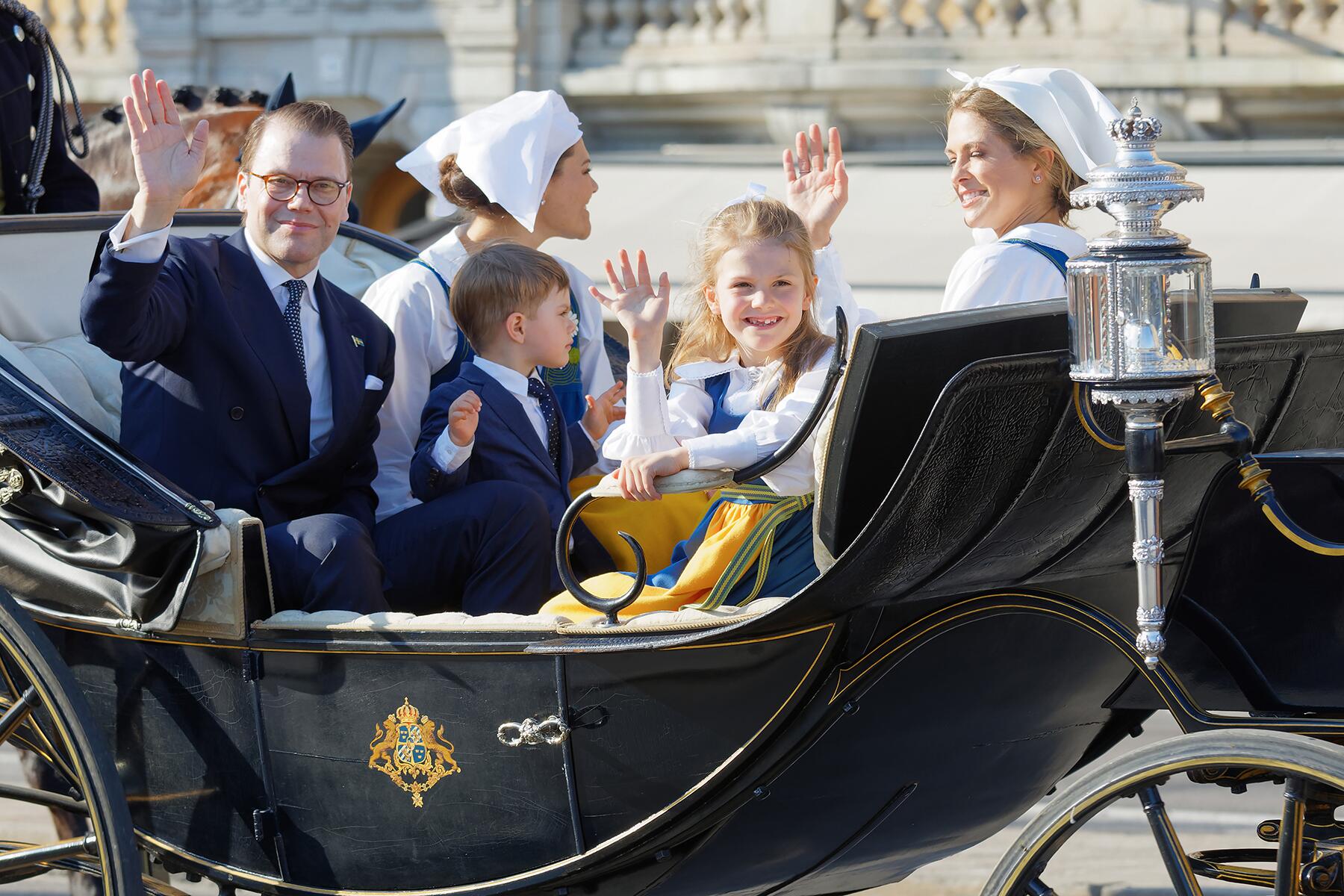 This royal family has kept a relatively low profile, but did make headlines when on Easter Sunday they shared how they were still keeping in touch. The family posted a one-minute clip to their Instagram of their family get-together—a virtual celebration. Each family phoned in so as to visit, following their stay-at-home orders. 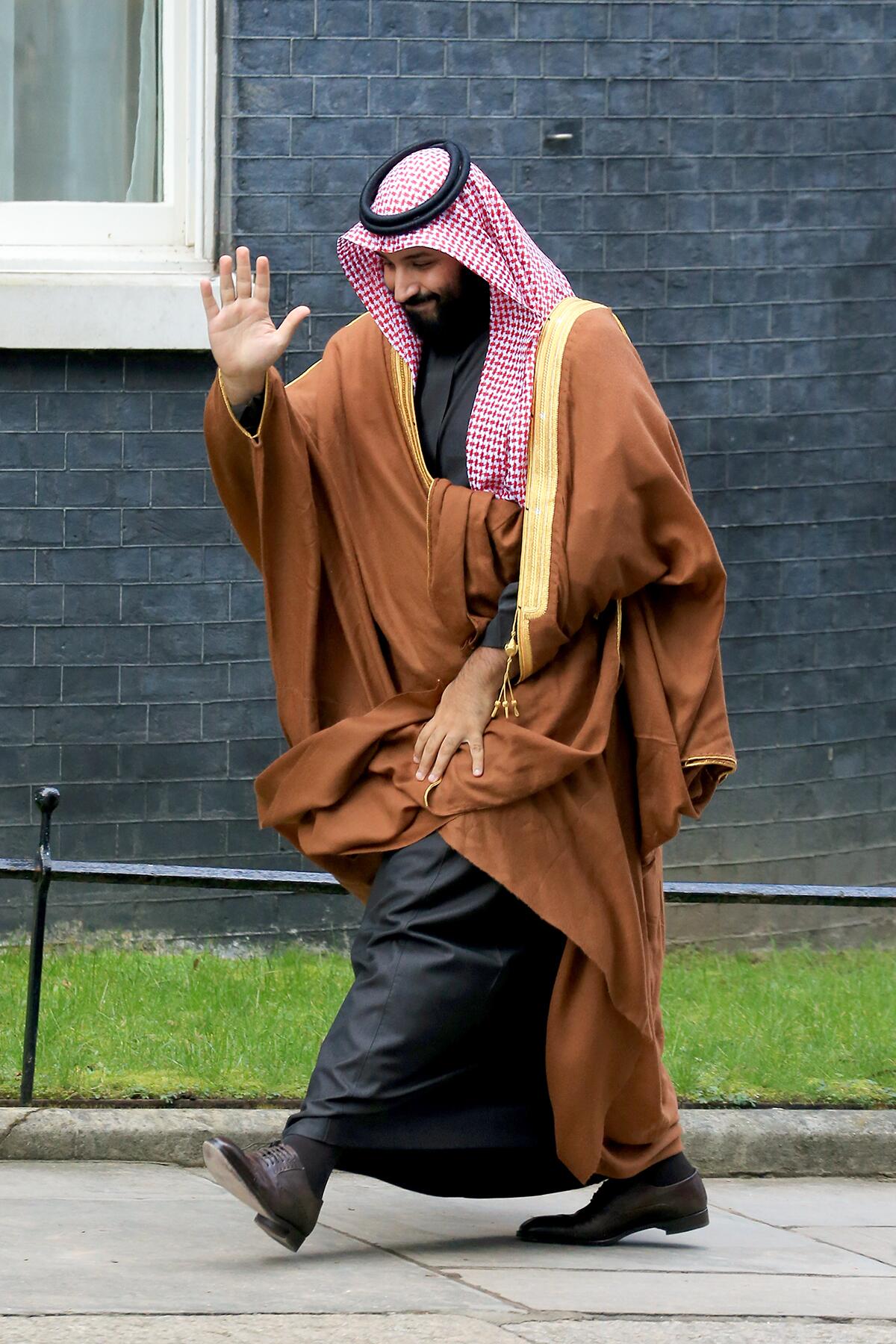 It’s been reported that up to 150 members of the Saudi Arabian Royal Family might have coronavirus, but that number has yet to be confirmed. What can be confirmed, however, is that the King and Prince high-tailed it out of there.

King Salman and Crown Prince Mohammed bin Salman both individually jetted off to isolate along the coast, where they are staying at island palaces on the Red Sea—King Salman can be found near Jeddah. From that private palace, the King ordered that 500 hospital beds be prepared for members of the Royal Family as a precautionary measure. 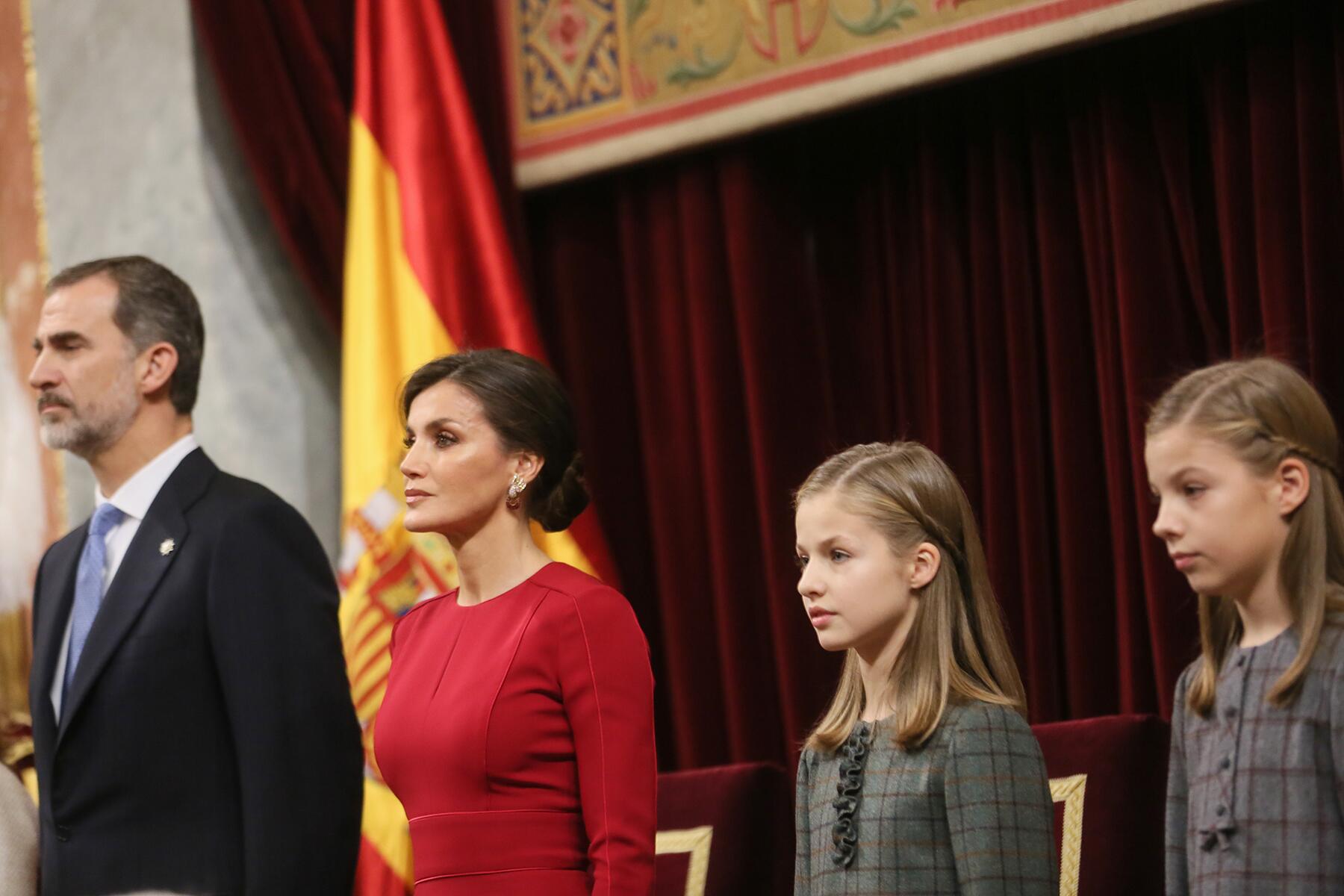 The outbreak in Spain was shocking, as coronavirus swept over the nation at an alarmingly quick rate. After showing symptoms of COVID-19, a member of the royal family (Princess Maria Teresa de Borbón-Parma) tested positive, and shortly thereafter, passed from it. While the time has made it difficult for all to mourn the loss of Maria, unable to hold public gatherings in her honor, the Princess has continued to be remembered. Praised for her tireless work for women’s rights, this historic feminist’s mind and soul is being honored through online platforms until a public ceremony can be had. Her funeral, held for her family in Madrid, took place on March 27.

King Felipe VI and Queen Letizia tested negative for the novel-virus in early March, and the royal family has continued to see no other cases. 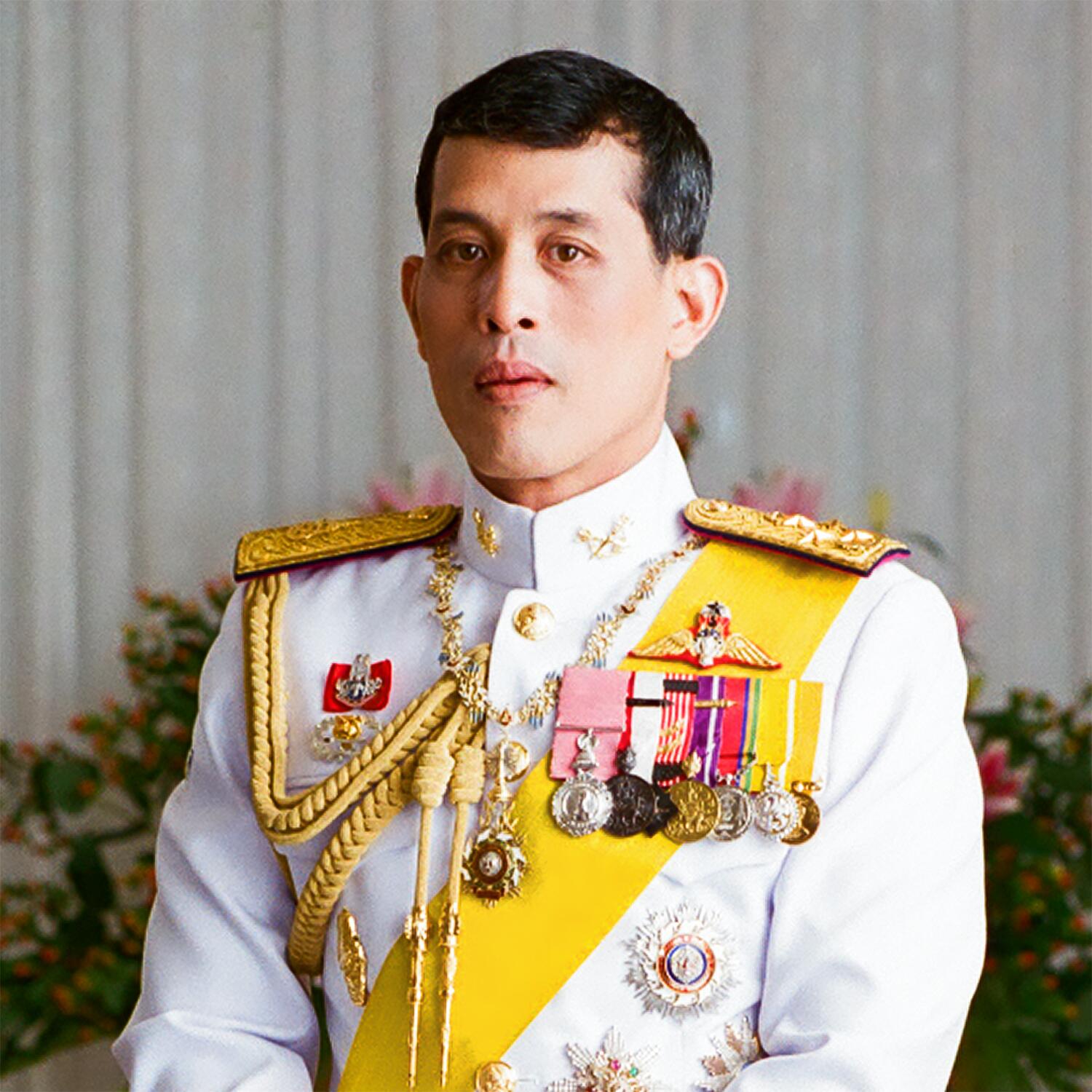 The King of Thailand has not exactly been following social-distancing procedures, and it hasn’t been because he’s out visiting hospitals and donating meals. When King Maha Vajiralongkron (aka Rama X) saw that a lockdown was needed, he took himself and his posse of 20 women to the Bavarian Alps where they would ride out the virus in a luxury resort. The hotel is being rented out by him alone, with hotels in Germany otherwise being closed to tourists (money might not buy you happiness, but it does get you pull).

And when he’s not isolating in a four-star hotel, this King is heading out to party. To celebrate the birth of Thailand, he flew to Bangkok where he met with others for a party to commemorate the holiday. And before this, he was spotted in Switzerland picking up his wife, Queen Suthida, who had retreated there for isolation. While the people of Thailand have been told to stay home, the King has had other ideas for himself and those in his circle. 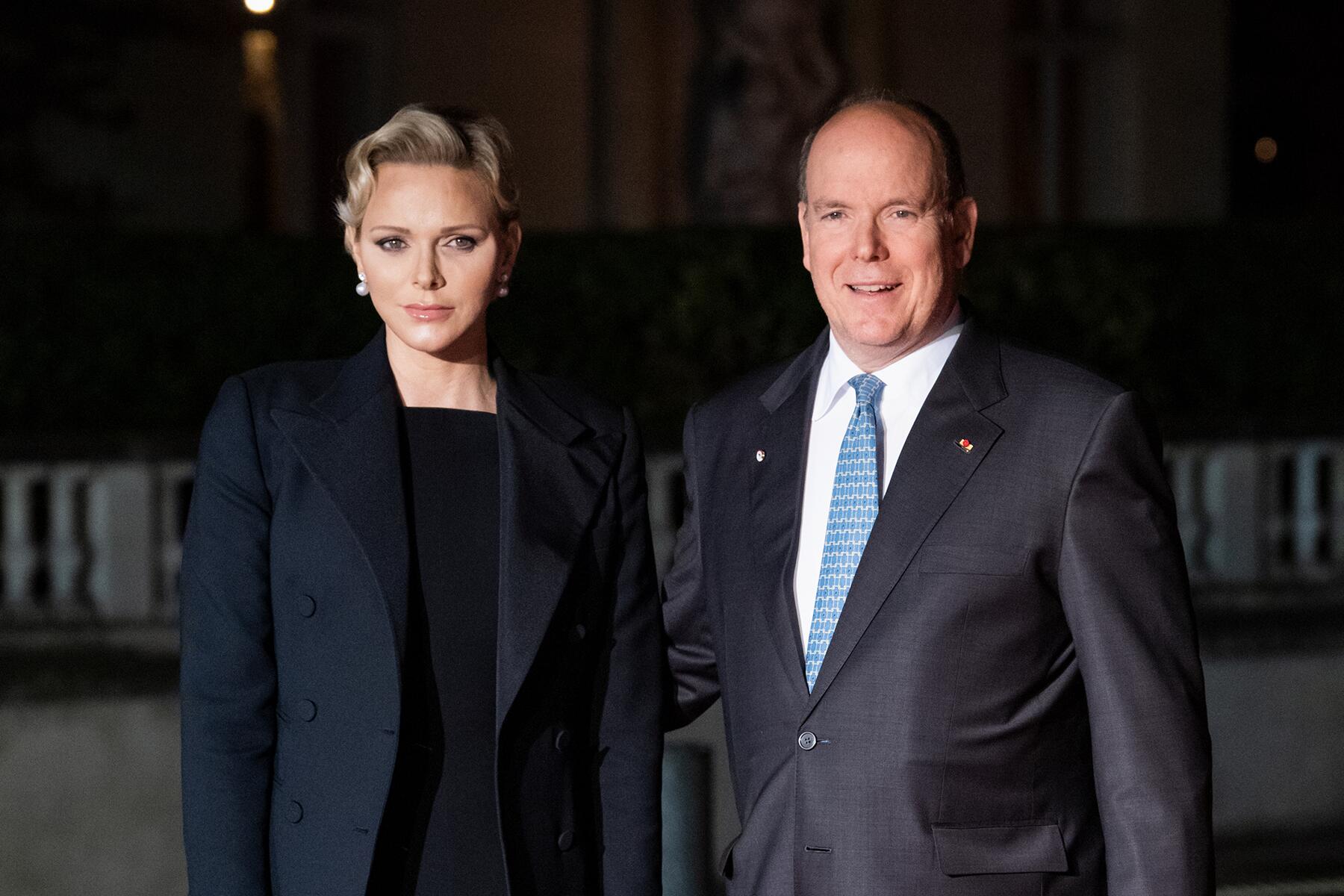 Prince Albert, the son of Grace Kelly, spent the majority of March homebound after testing positive for coronavirus. But after weeks of treatment and isolation, the Prince has come out of quarantine to say that he is feeling better. He made a full recovery and is once again able to get back to work.

Following his announcement of good health, Princess Charlene took to Instagram to share an Easter message with the public. Posting a picture of their family spending time in the garden, Charlene wrote, “Sending healing and love to the world, we miss you, see you soon.”