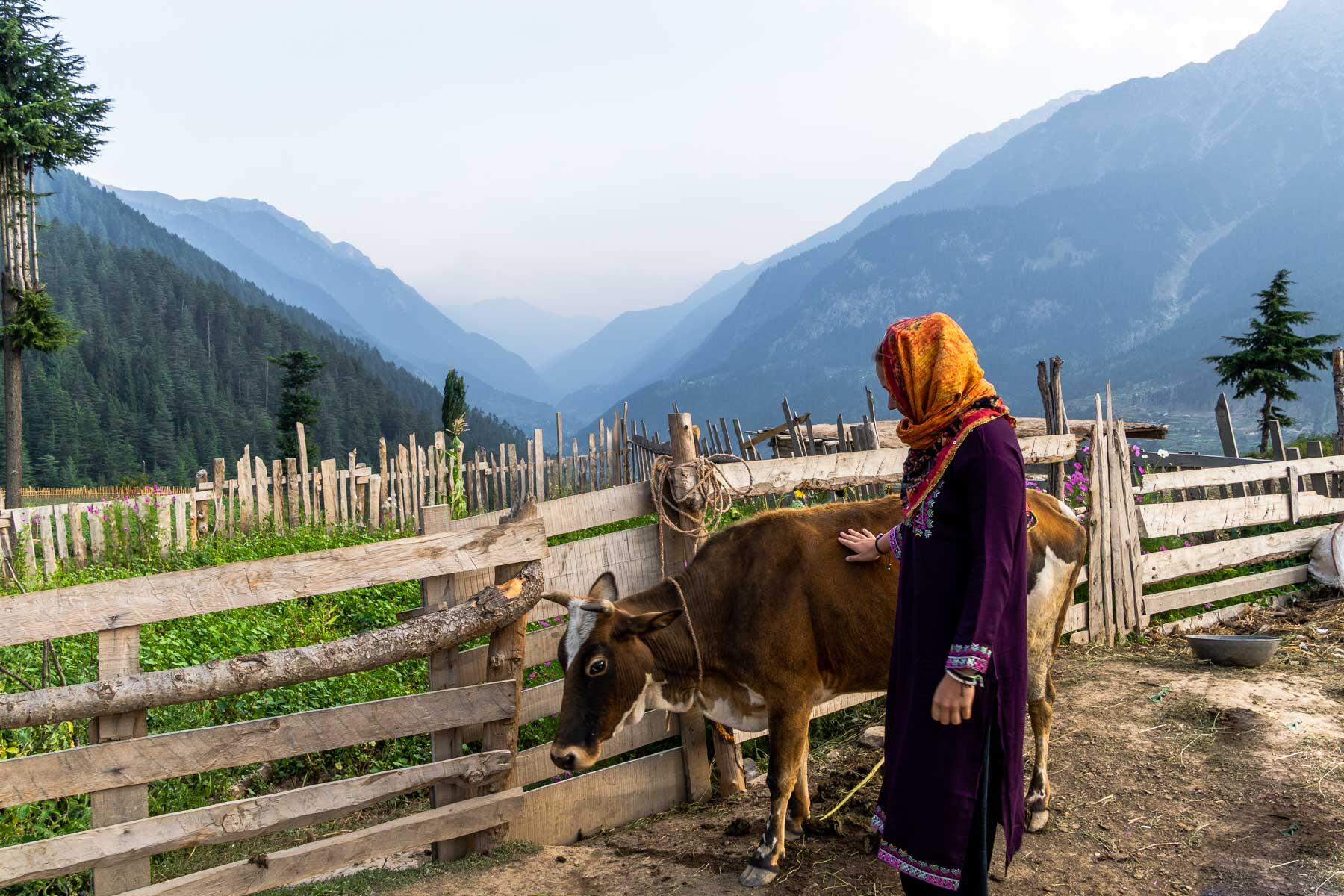 Arts & Culture Samantha Shea I Hitchhiked Through a Province of Pakistan Coded as "Level 4: Do Not Travel" by the U.S. Government. Here's How It Went 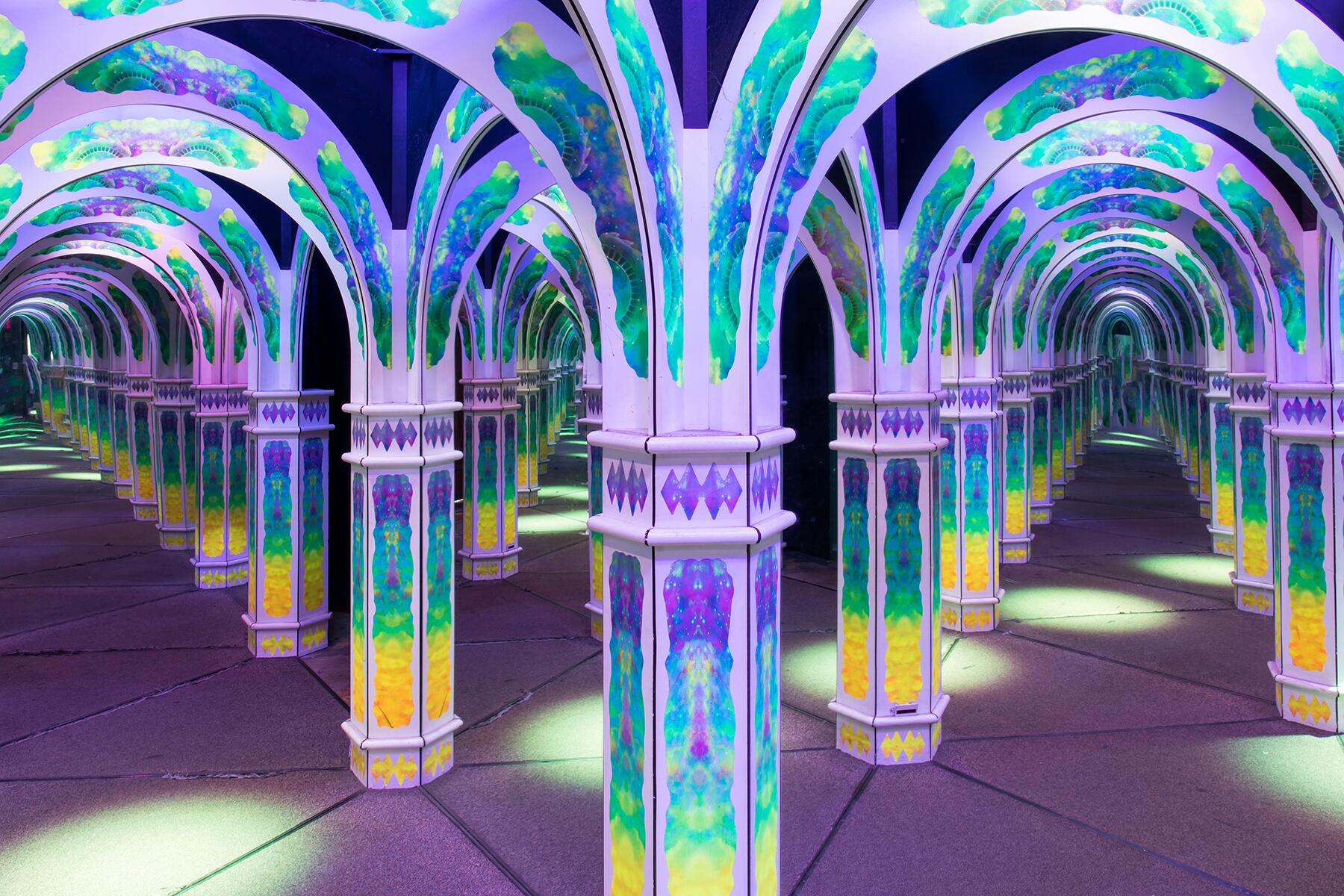 Not in Rome? You can still do as the Romans do.

While Italy may have such ancient marvels as the Colosseum and the remains of the city of Pompeii, there are many sites outside of the country that were constructed at the behest of Roman Emperors. At its largest point, under Emperor Trajan in 117 A.D., the Empire stretched from northern England to as far as what is now present-day Iran. And while the Empire may have fallen centuries ago, the temples, aqueducts, and arches that can be found throughout these places continue to tell the story of ancient Roman conquest.

Arts & Culture Samantha Shea I Hitchhiked Through a Province of Pakistan Coded as "Level 4: Do Not Travel" by the U.S. Government. Here's How It Went 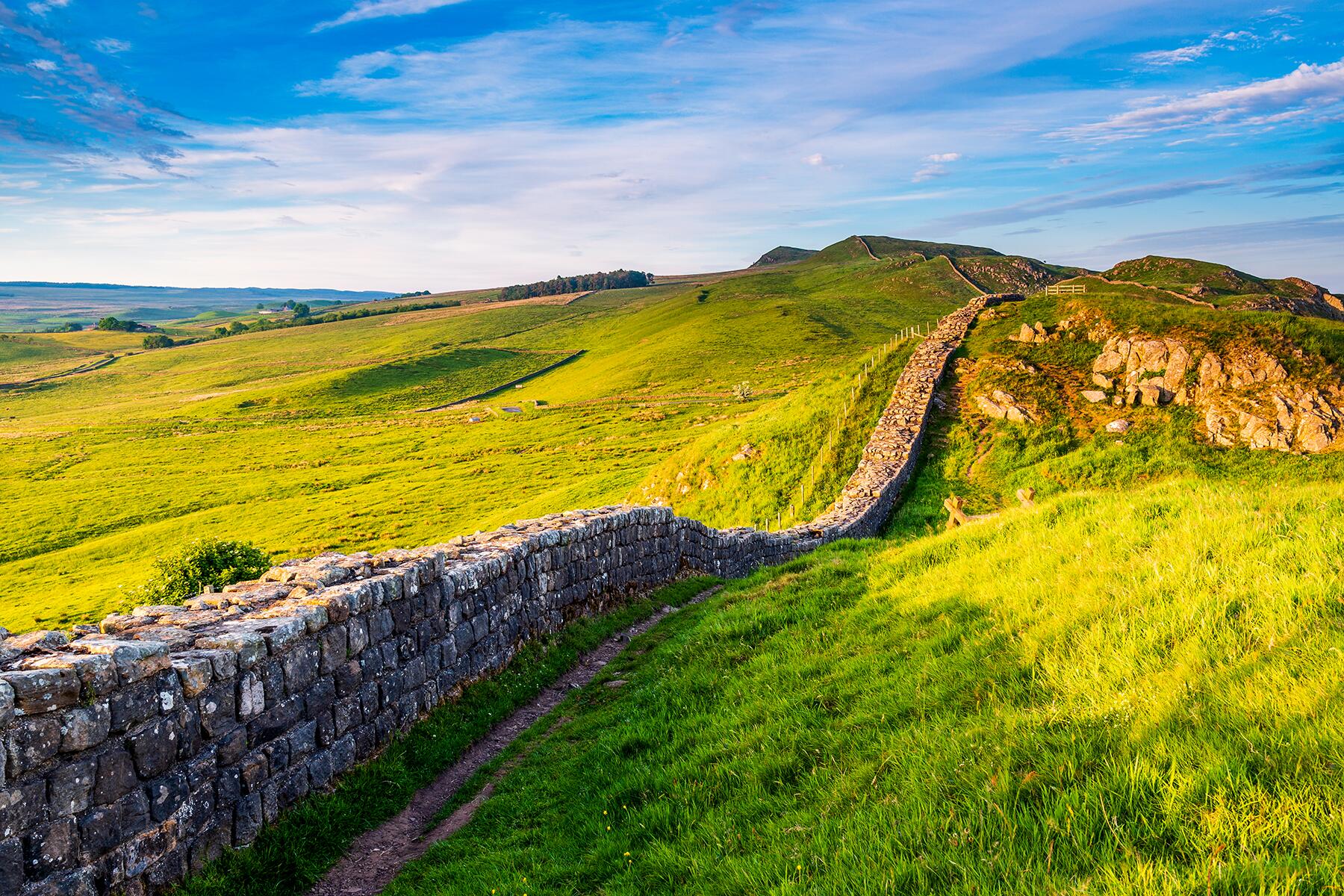 Though the Romans had conquered England and Wales, they would still be met with resistance from the Caledonians that still occupied the northern parts of the island. Emperor Hadrian is said to have decided to order the construction of the wall in order to separate “the barbarians from the Romans.” The wall ran 70 miles coast to coast across England, from the River Tyne in the east to Bowness-on-Solway on the west. In addition to acting as a means of defense, the wall also made it easier for the Romans to control immigration and collect taxes as well as act as a physical reminder of the might of Rome.

That might, of course, would prove to be fleeting. Though its garrisons were used after the Romans abandoned Britain, the stones that made up the wall were gradually repurposed for other structures. Visitors can still walk alongside the remainders of the wall as well as several ruins as forts that were placed along the wall. 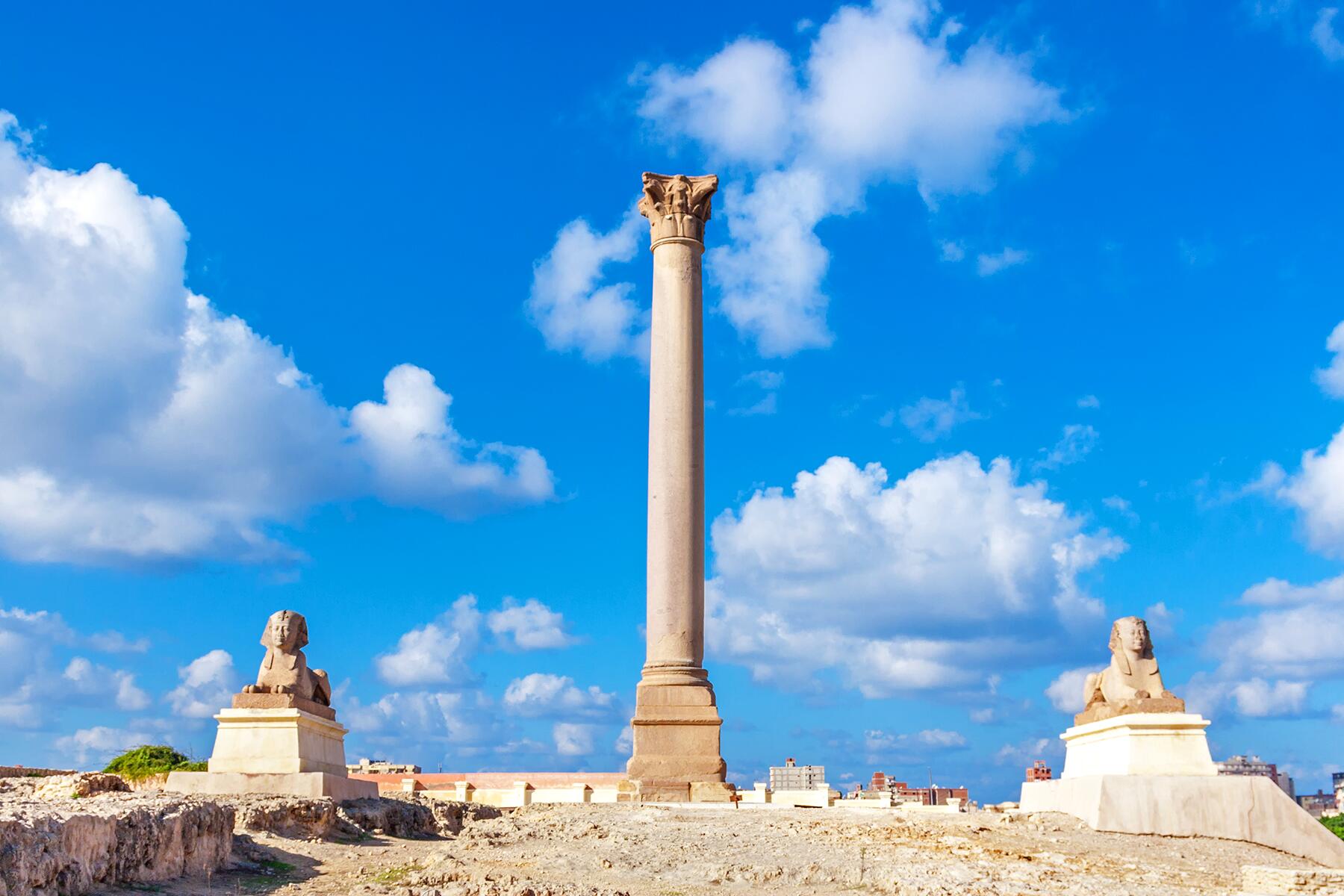 Located in Alexandria, this triumphal pillar is the largest of its kind (100-feet tall) outside the imperial capitals of Rome and Constantinople. It’s said to have gotten its name from medieval crusaders who believed it to be the burial place of Pompey, who fled to Egypt after being defeated by Julius Caesar during the Battle of Pharsalus. In actuality, it was erected in the late third or early fourth century for Emperor Diocletian. It is also notable for being made out of a single block of red Aswan granite instead of several sections used to form a single column. 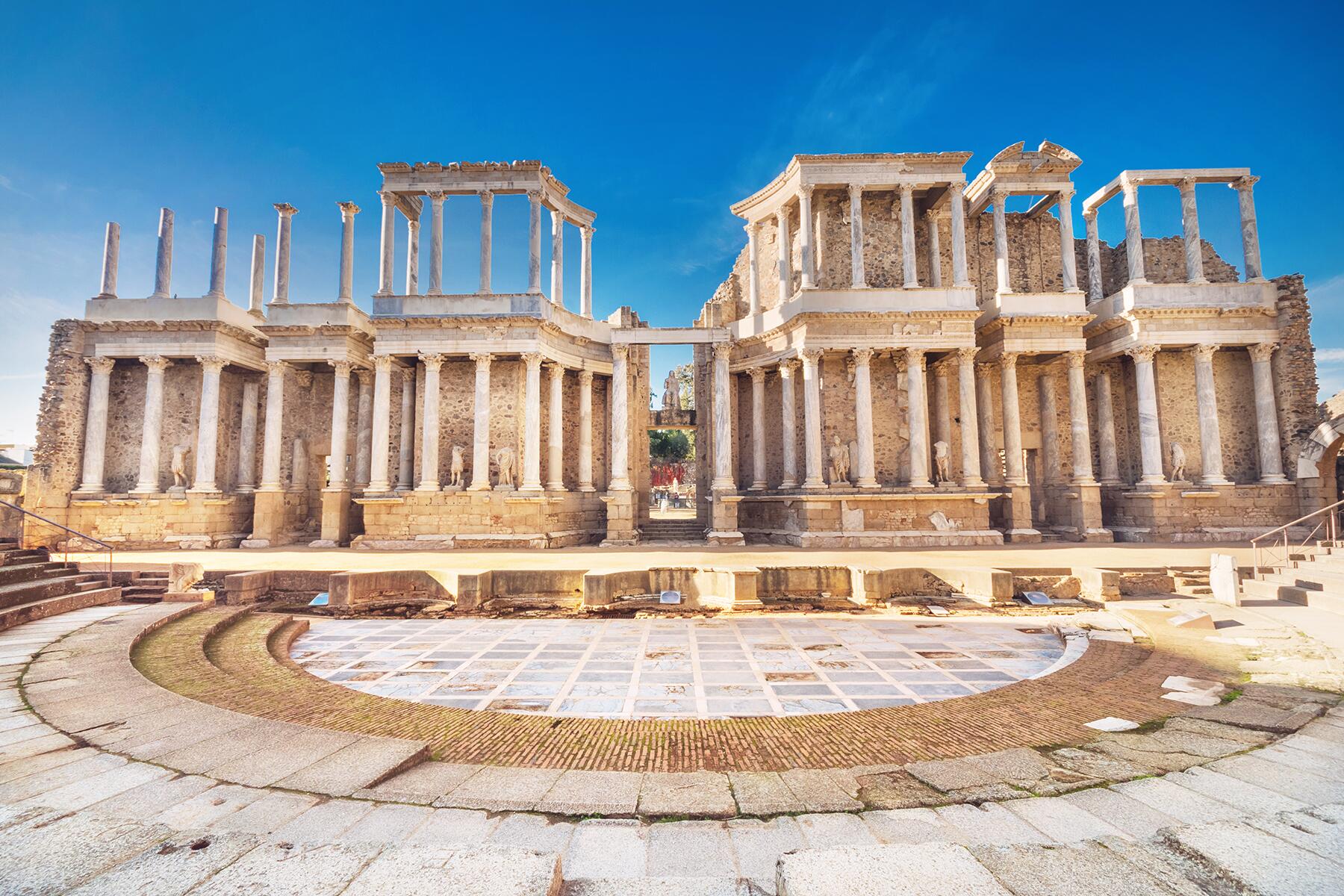 Mérida was established as a Roman colony by order of Emperor Augustus in 25 B.C. It was located along several important routes, consequentially making it one of the most important cities in the Empire. There are a number of remarkably preserved sites in the present-day Spanish city, including a bridge, an aqueduct, and baths. Though the theater is perhaps one of the most impressive, having just been properly excavated in 1910. 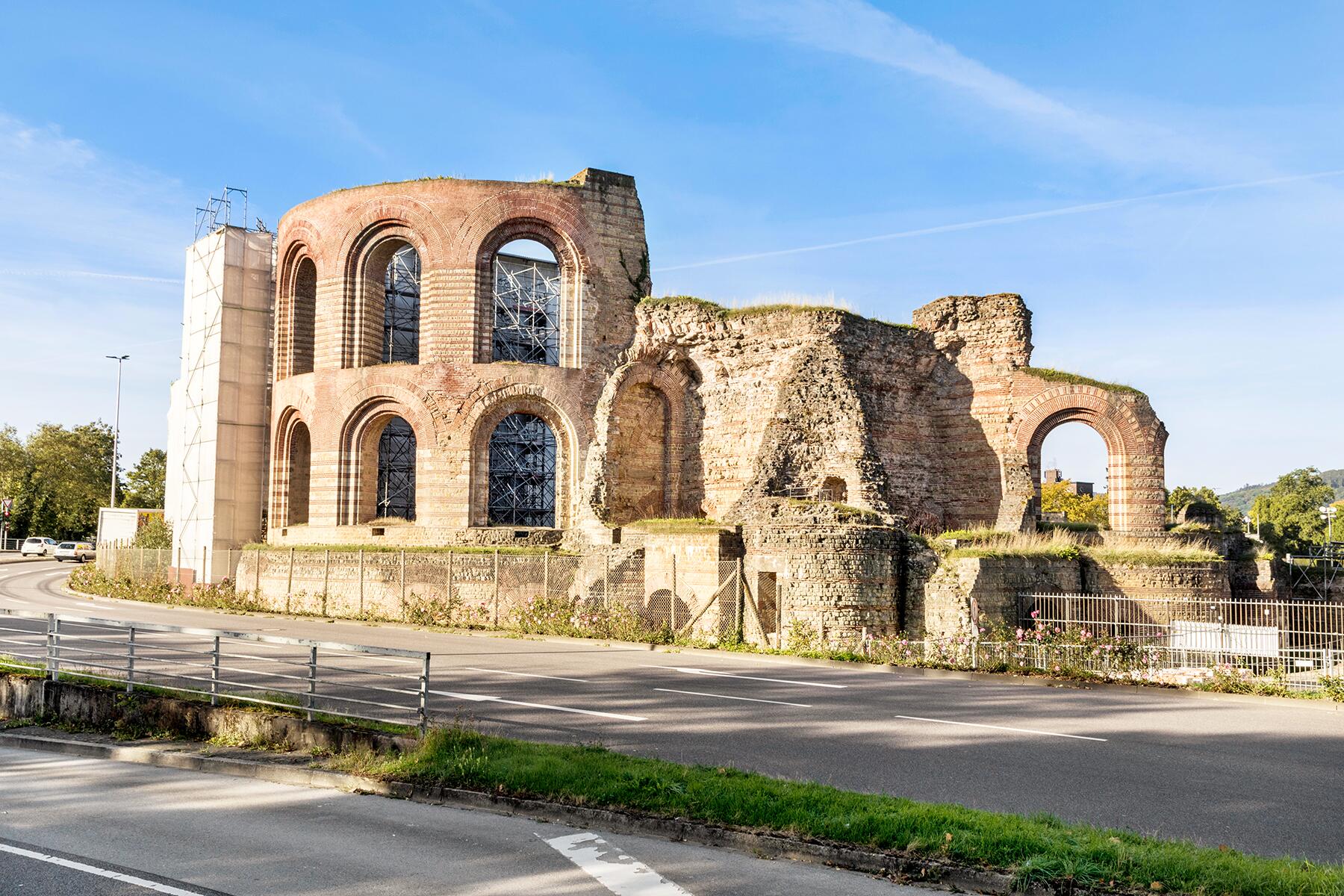 The Kaisertherman were offered as a gift to the people of Trier by Emperor Constantius I. Construction began on the baths in the third century A.D. These baths are the largest outside of Rome as well as complex, with subterranean tunnels that were part of the heating system. It wouldn’t be long before the baths would be repurposed by the Romans as a barrack, only to later be used as part of a castle and then a monastery. 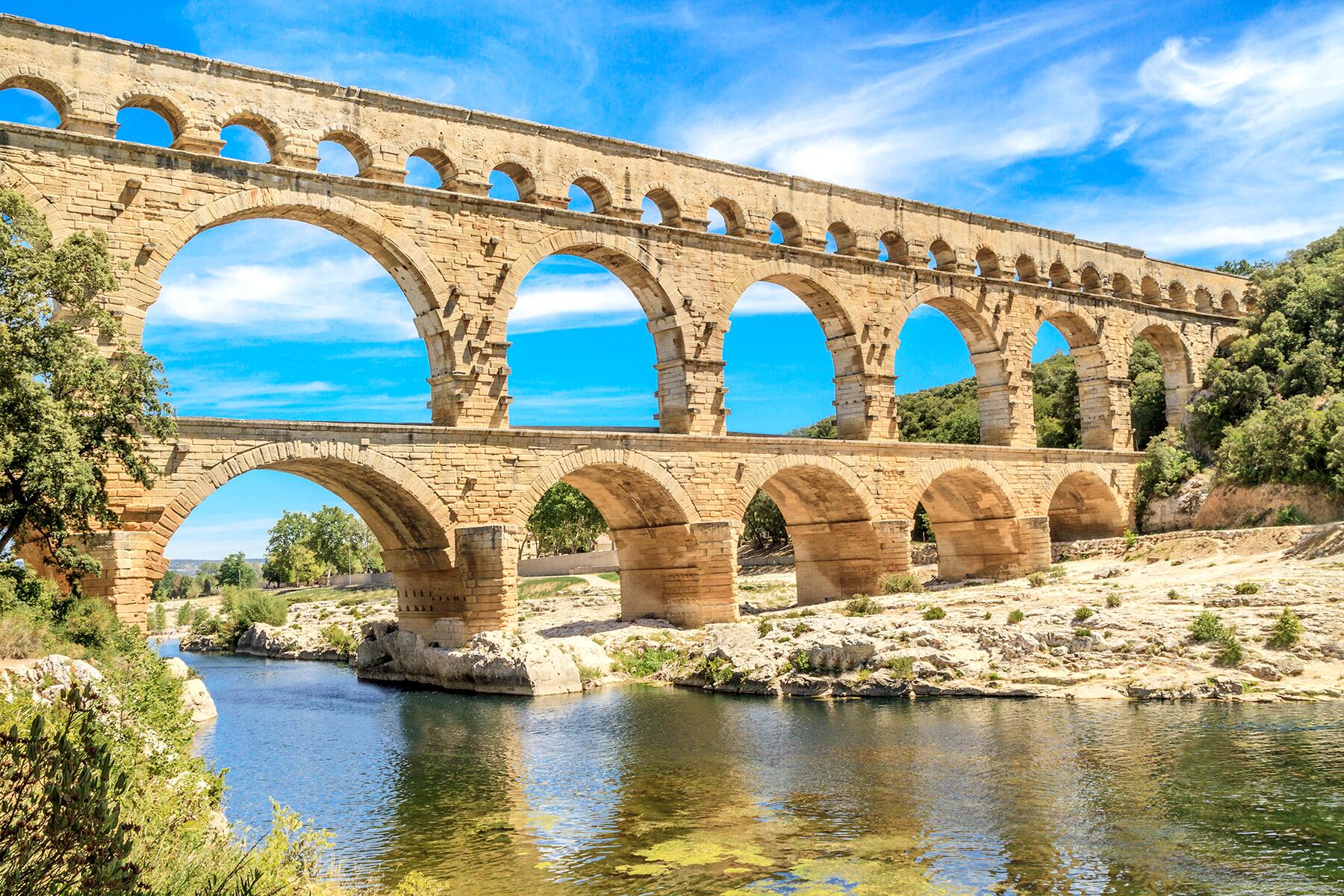 Constructed in the mid first century A.D., this giant bridge-aqueduct is a remarkable (and remarkably well-preserved) example of Roman engineering. It is made up of three levels with arches and was built without the use of mortar. The aqueduct enabled the city of Nîmes to receive water from a source 12 miles away. Marcus Vipsanius Agrippa, an important lieutenant of Emperor Augustus, is believed to have conceived the project. 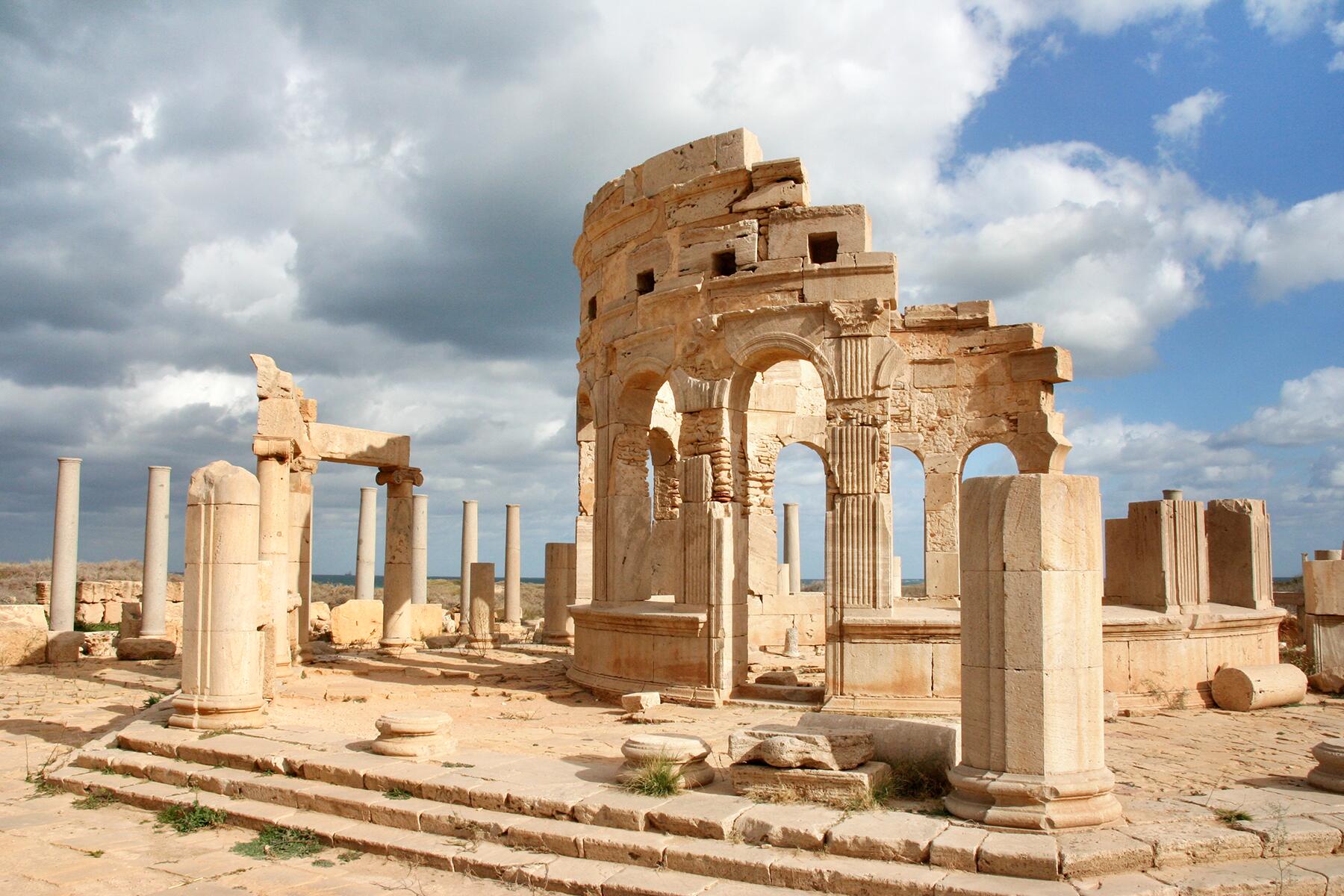 Leptis Magna was founded as a Phoenician city that then became part of the Carthaginian Empire, and when Rome defeated Carthage after the Punic Wars, the city became part of the Roman Empire. The city was also the home of Septimius Severus, who became emperor in 193 A.D. and decided to have improvements made to the city, including making enhancements to the harbor. He also commissioned an arch to celebrate his military triump­hs. 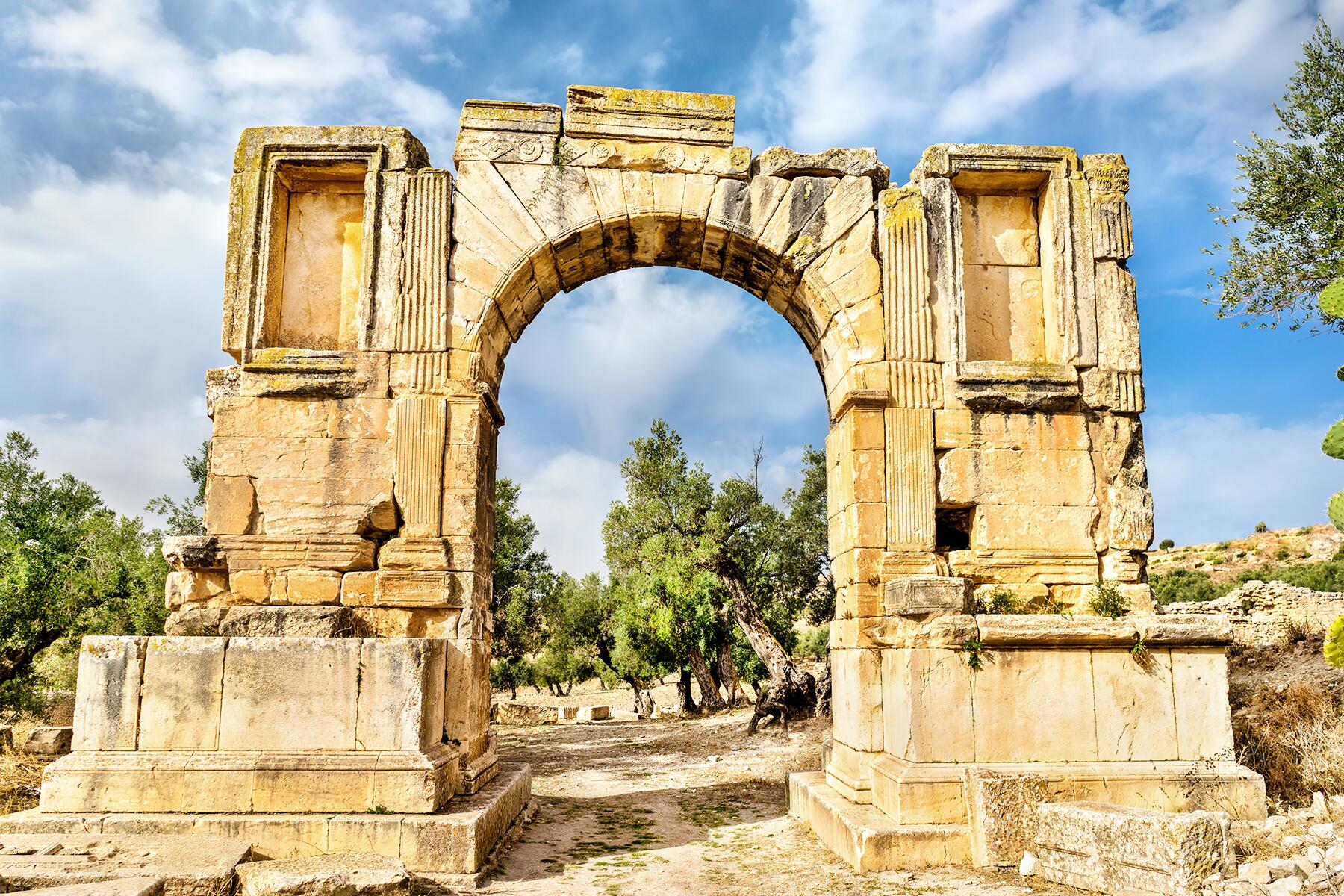 Built in 228 A.D., this triumphal arch was constructed for Emperor Alexander Severus. The arch also functioned as a city gate. Dougga is also home to another, slightly older arch, dedicated to Septimus Severus, who had established the Severan dynasty—Alexander would be the last emperor in this dynastic line. Alexander’s arch in Dougga, however, is in much better condition. 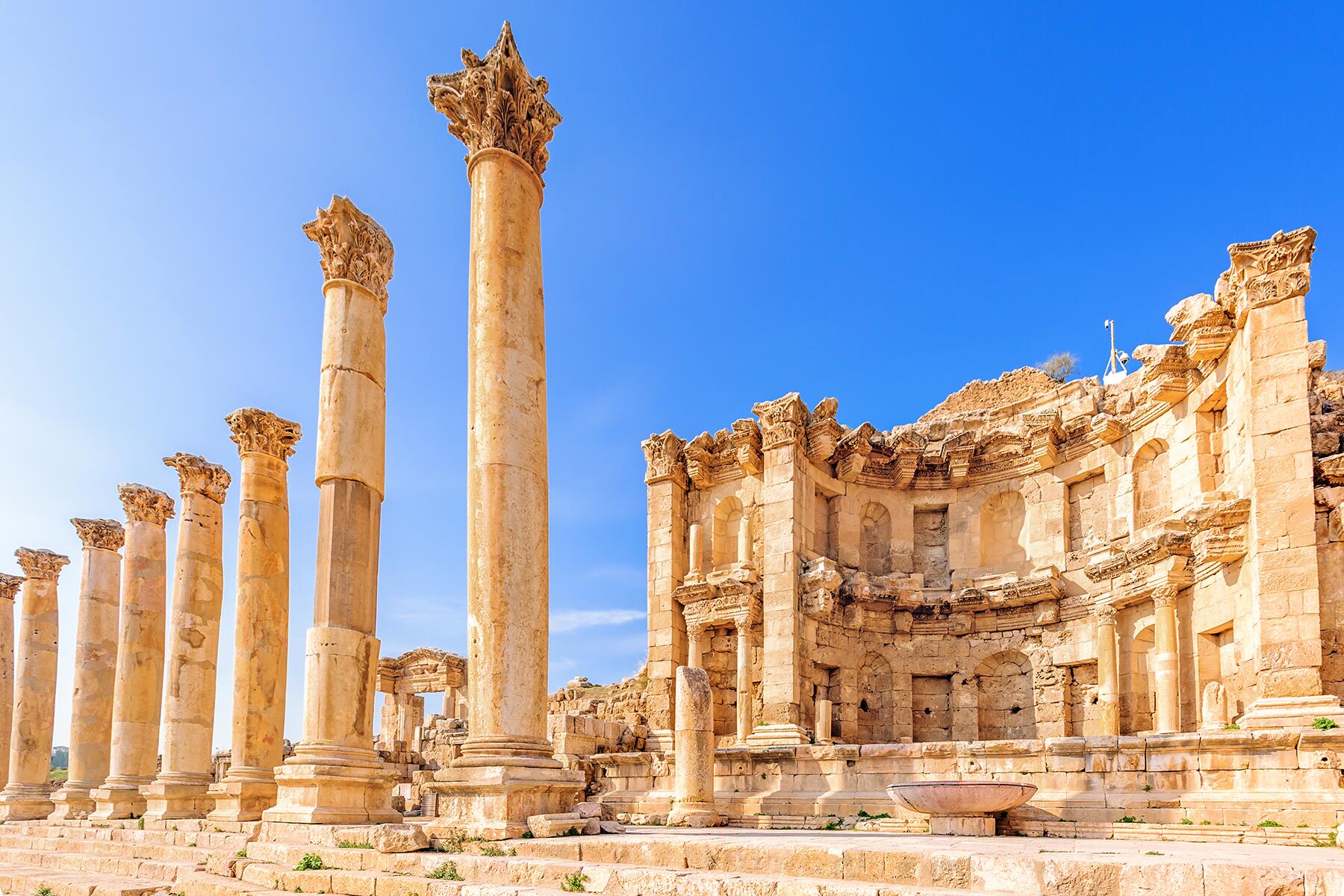 Jerash is home to some of the most impressive Roman ruins outside of Italy, but they were effectively lost for almost 1,000 years before they were rediscovered in the early 1800s. Though an earthquake may have destroyed much of the city in 749, there are many remarkably well-preserved Roman sites. 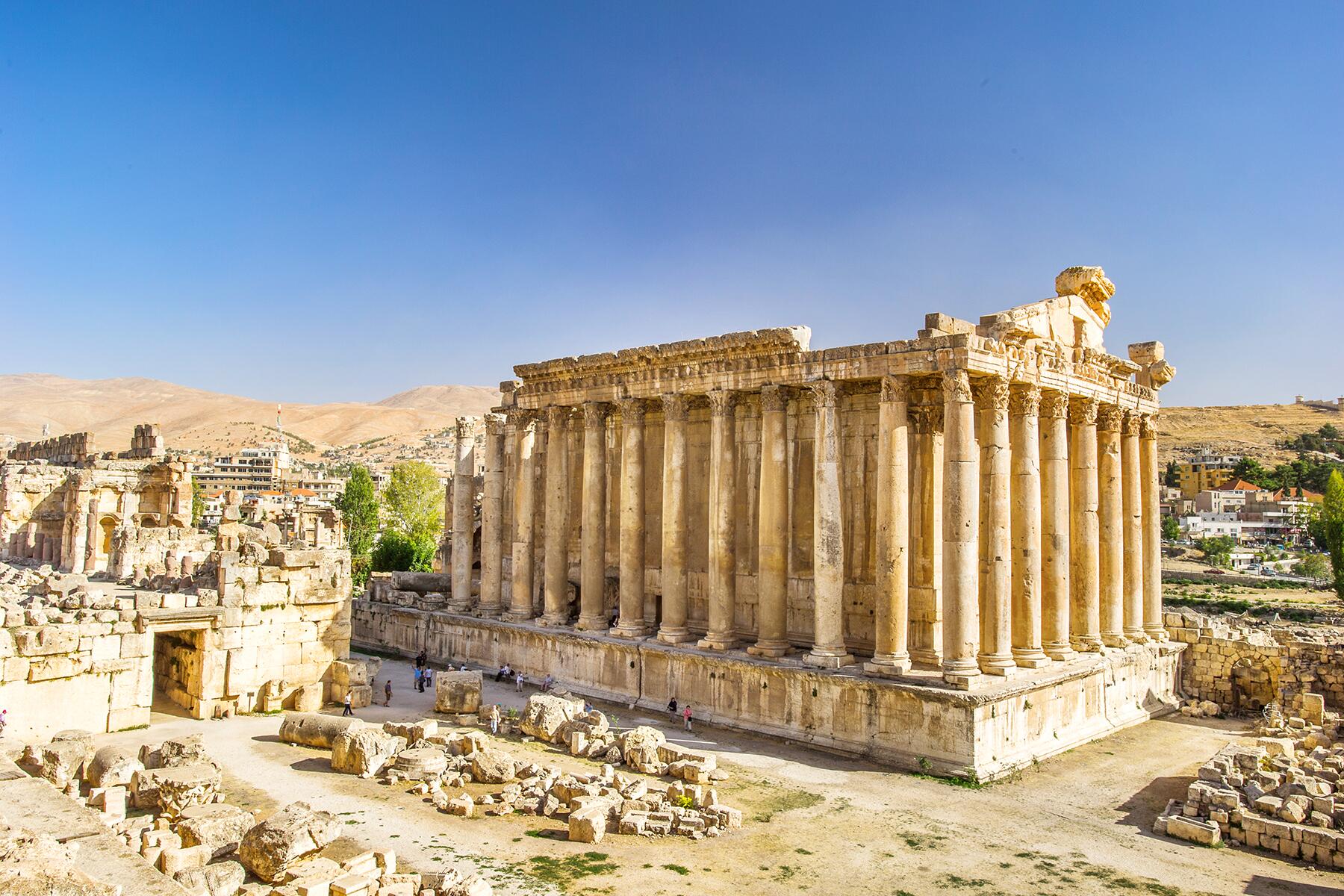 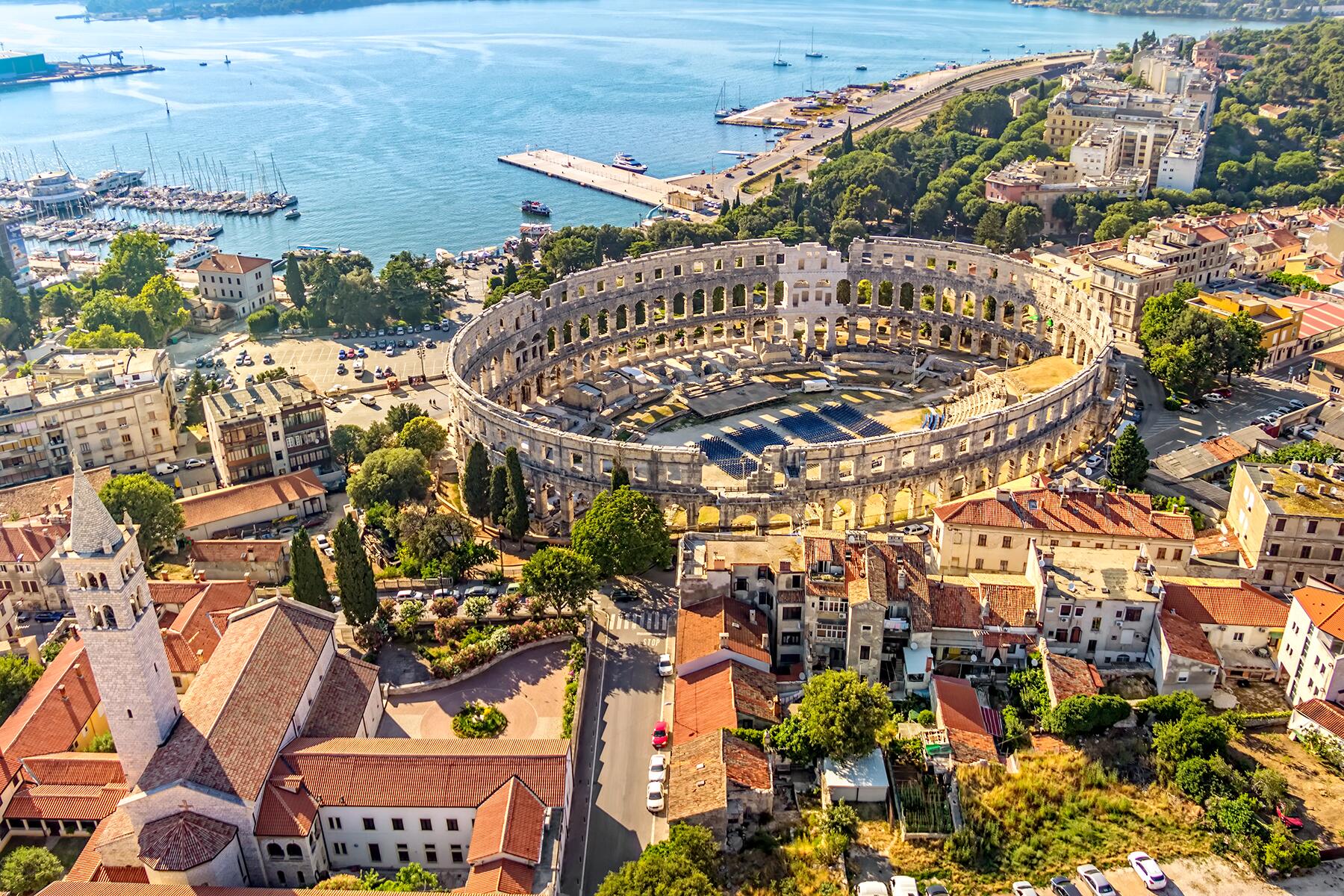 After the city of Pula was conquered by the Romans in 177 B.C., it became an important port city within the empire. The Pula Arena is one of the best examples of a Roman amphitheater. It was initially constructed as a wooden structure, then replaced with a stone version, and then was expanded upon even more to accommodate gladiator fights. The arena remained in consistent use until the fifth century A.D.

Interesting that Caesarea, Israel, was left off the list.