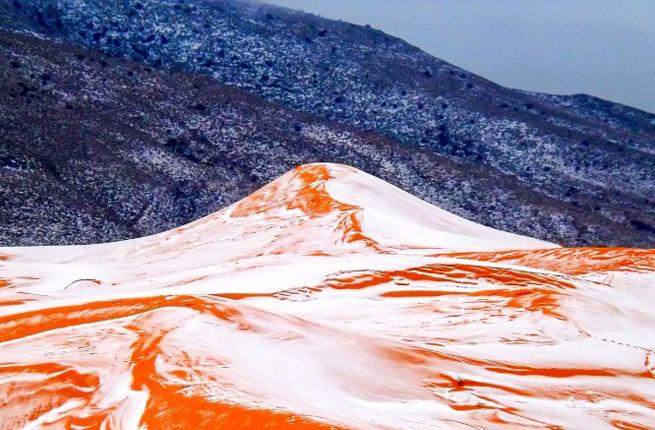 For the first time in nearly four decades, they’ll be singing “Let it Snow” in the Sahara desert. On Dec. 19, an Algerian town located in the middle of the dry, scorching reaches of the Sahara experienced a freak snowfall—the first the area’s seen since 1979. The rare event was captured by amateur photographer Karim Bouchetata. The incredible pictures depict the stunning contrast of the red-orange of the sand dunes against their stark, white peaks. While the snow itself has already melted, the images preserve the rare, beautiful sight of the day the Sahara became a winter wonderland. 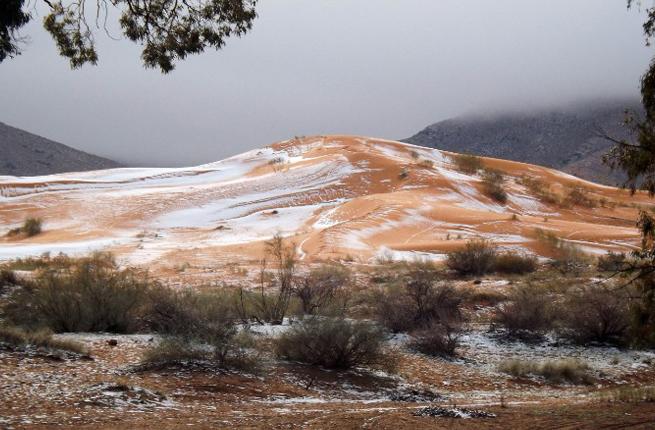 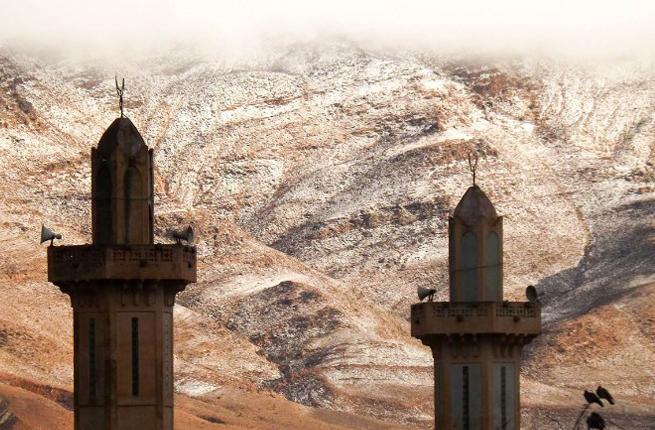 PLAN YOUR VISIT with the Africa and Middle East Travel Guide.