Book now and stay by the end of June.

For those looking to get away this upcoming year—which, after months of total stagnation and intermittent fights for toilet paper, we think you deserve—Four Seasons has introduced their Time to Connect offer. If you book between now and November 30, you’ll have access to a 20% discount and unlimited flexibility on trips completed by June 30, 2021. And to make the already enticing deal all the better, they’ve made it eligible at just about all Four Seasons properties.

If this deal has got you looking for a luxury vacation for the new year, consider one of the Four Seasons’ newest properties that are sure to take your mind off, you know, these strange and uncertain times, for a moment.

For those looking for a quick, weekend getaway—ideal for those who, in the midst of a pandemic, didn’t think to renew their passport, or simply don’t want to deal with the complexities of traveling abroad—Four Seasons recently opened a new domestic hotel, the Four Seasons Hotel San Francisco at Embarcadero, and they’ll be opening another early next year, the Four Seasons Hotel New Orleans. 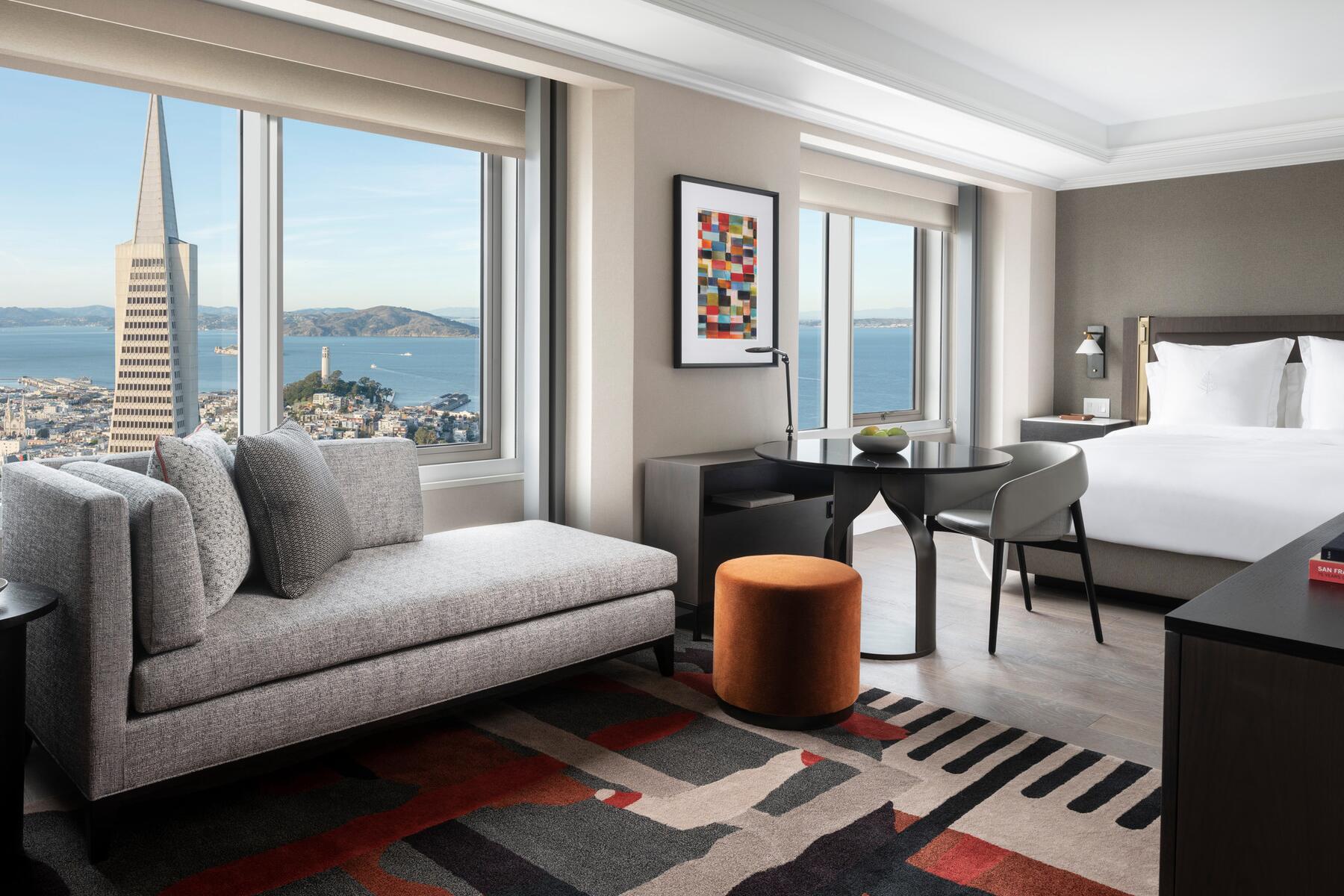 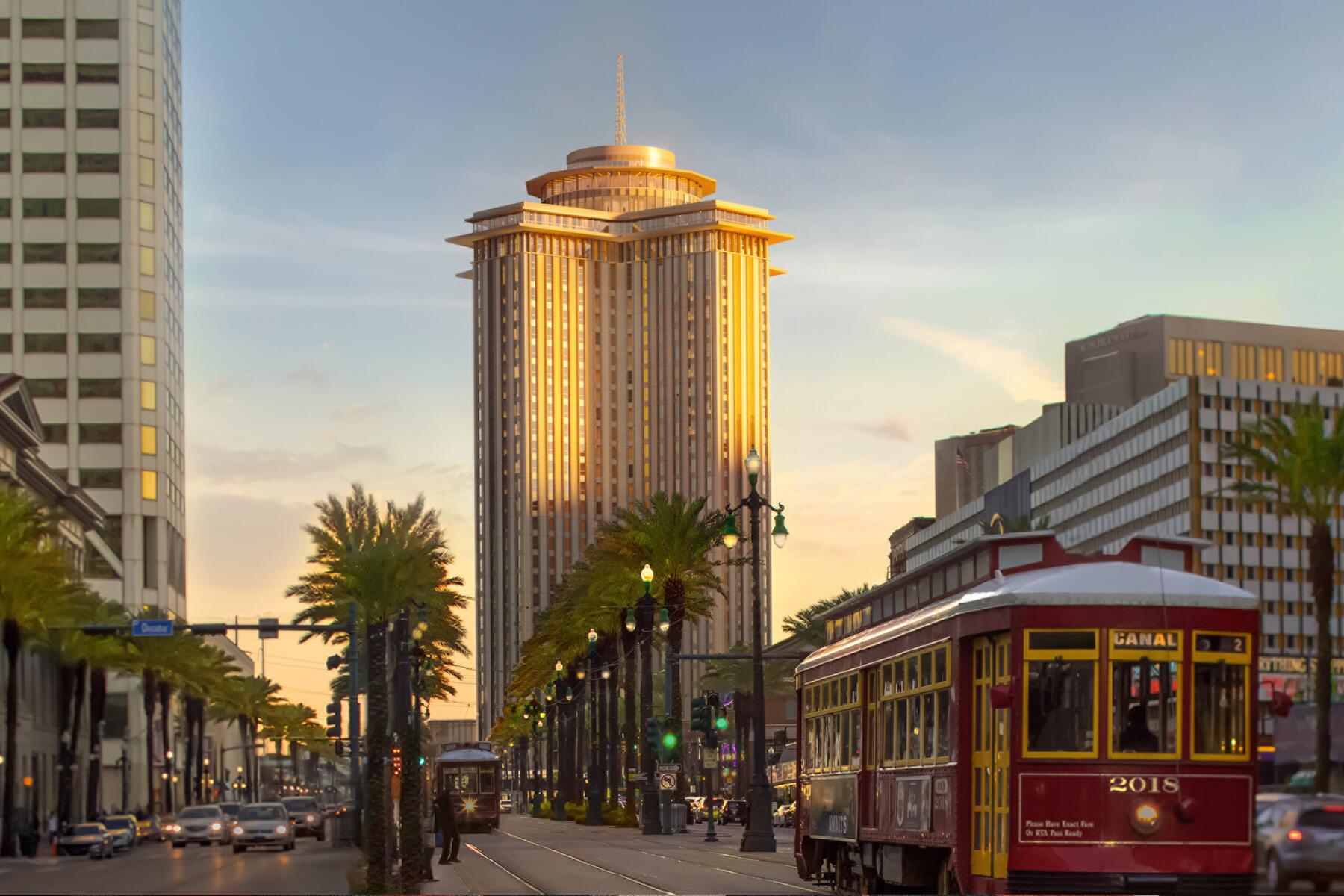 The Four Seasons Hotel San Francisco at Embarcadero is the brand’s second property in the city and is just steps away from Michelin-starred restaurants (many providing take-out), luxury shopping, and walkable neighborhoods. It’s a perfect stay even for those currently residing in the Bay Area who are on the hunt for a luxury staycation. And at the Four Seasons New Orleans, you’ll be able to explore the newly transformed, 33-story landmark right at the foot of Canal Street, where you’ll be placed in the heart of the historic and vibrant city.

As many are contemplating their return to travel, it might be time to plan your getaway—you deserve to see more than just your home. Four Seasons is making it all the more possible with discounts and flexibility on their world-renowned, luxury hotels. This won’t be just any getaway, this will be the vacation that makes months of lockdown feel worth the wait.