Did you know that some credit cards offer free airline tickets for a companion? And in some cases, you can even use miles to cover the primary traveler’s airfare. So pick a friend, pack a bag, and let’s talk about how you and your travel companion can enjoy a getaway without paying an arm and a leg. 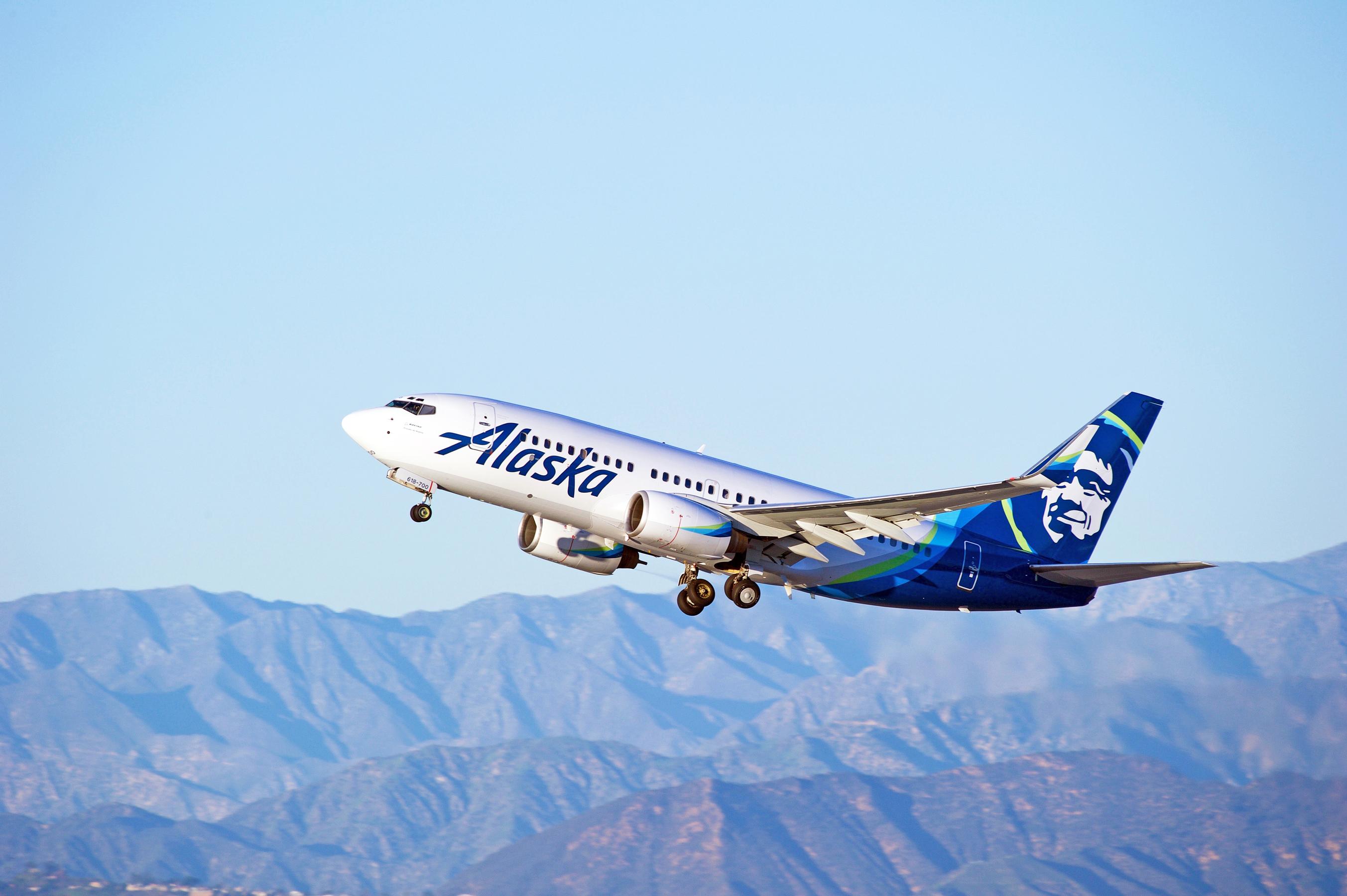 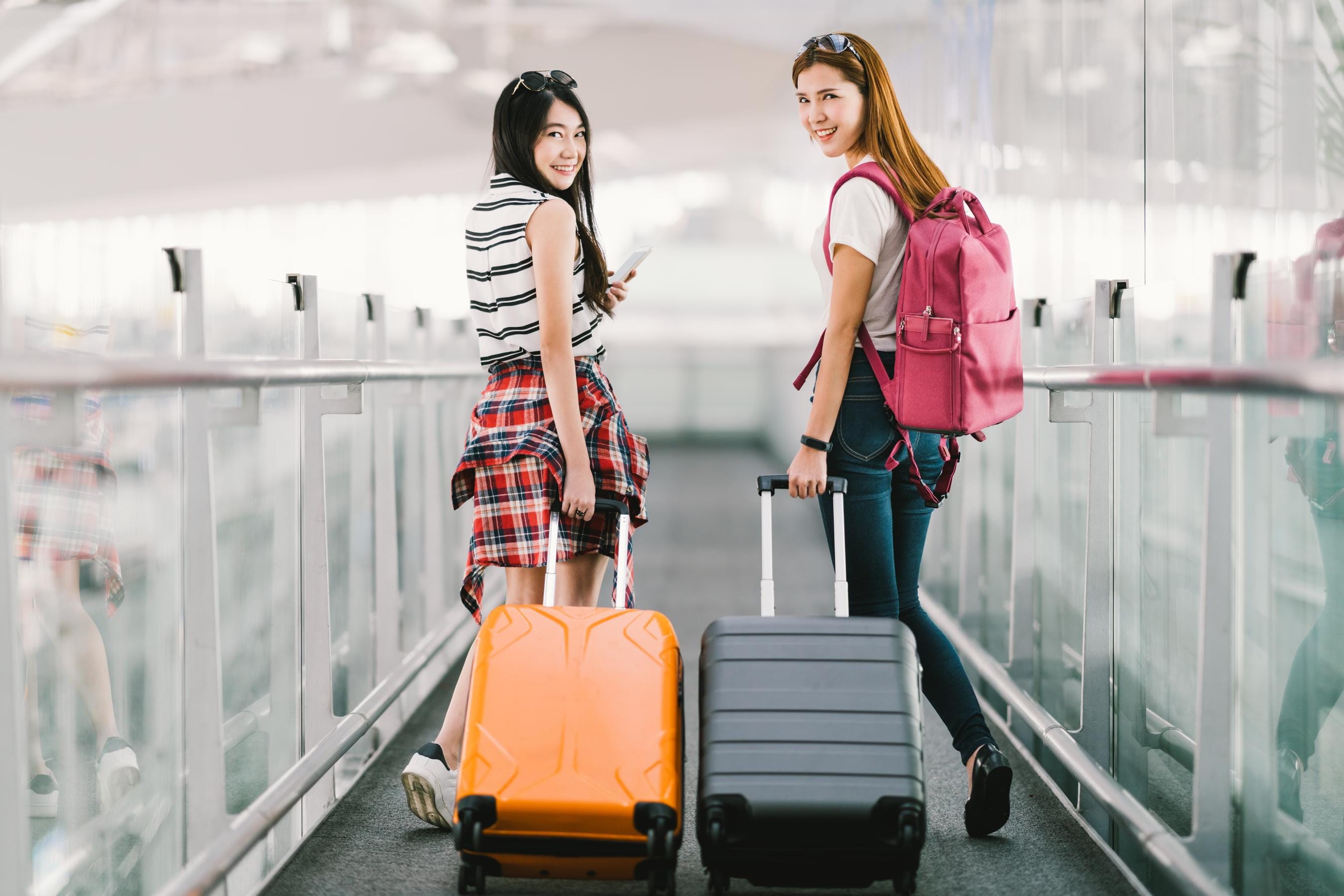 The Alaska Airlines Visa Card offers an annual Companion Fare every year you renew your card. With this perk, you can book one ticket in addition to yours for $99 plus tax no matter the destination. In some cases, the companion’s ticket is actually free ($0 plus tax) for the first year you hold the card, but this special offer isn’t always available.

The Companion Fare must be used on an Alaska-operated itinerary only, but you can choose any destination, including international ones. The fare is limited to economy class, and award tickets aren’t eligible for the discount. This means that you have to pay cash for the original ticket to be able to tack on the second ticket at a reduced cost.

Keep in mind that the Alaska credit card charges an annual fee of $75, but think of it as an investment. You pay $75 and get a discounted airline ticket every year. You can save hundreds of dollars by booking peak-season flights to Costa Rica or Hawaii with a plus one. The payoff is worth the fee. Make sure to use the Companion Fare within a year, though, or it will expire.

If you’re a big spender and put at least $30,000 on the British Airways Visa Signature Credit Card in a calendar year, you receive a British Airways Travel Together Ticket. It’s valid for two years, which gives you enough time to find an opportunity to use it.

The good thing about the Travel Together Ticket is that it can be used in any class.

The good thing about the Travel Together Ticket is that it can be used in any class, provided you and your companion travel together and there are at least two open seats in the same class on a British Airways-operated flight. The trip must either originate or end in the United States, and the two-for-one certificate is valid toward an award flight only, which means you have to redeem Avios, British Airways currency, for the original ticket. As far as the second ticket, just pay taxes, and you’re good to go.

The caveat is that British Airways charges exorbitant fuel surcharges on its own award flights, which sometimes make the cost unreasonable. To maximize the value, consider booking business class or first class with the Travel Together Ticket. 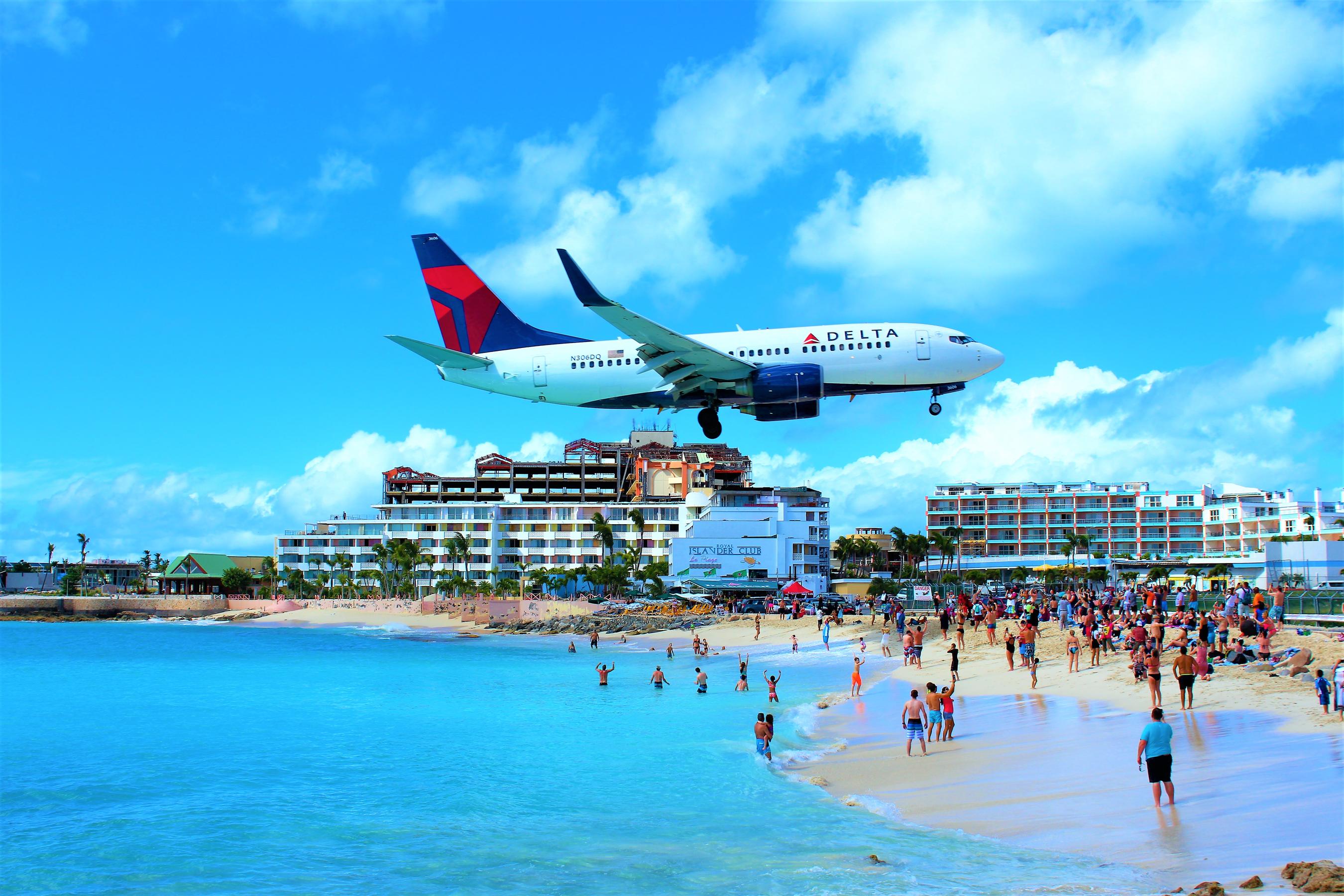 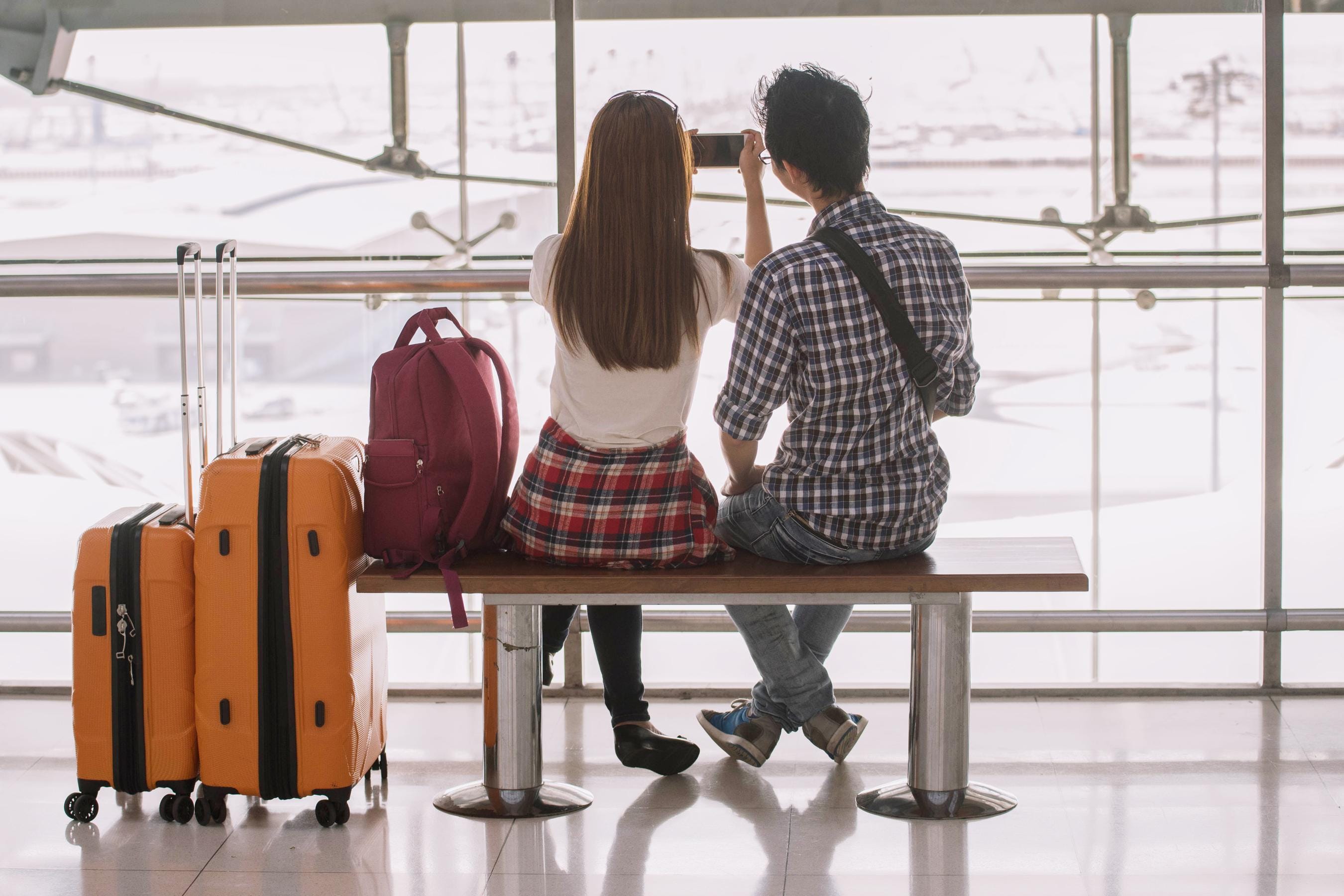 The Atlanta-based airline offers a Companion Certificate of its own. By signing up for the Platinum Delta SkyMiles Credit Card and paying the annual fees, Delta flyers get access to one free flight (you must cover taxes) every account anniversary starting the second year.

The Delta Companion Certificate is limited to a ticket in the Main Cabin on Delta-operated flights within 48 contiguous United States. Passengers who originate their trip in Alaska, Hawaii, Puerto Rico, or the U.S. Virgin Islands are also eligible, as long as their address on file matches one of those locations.

So if you book a $450 flight somewhere and add a companion, the cost of each flight drops to $225 per person. It’s easy to justify the $195 annual membership fee on this credit card by thinking this way. Of course, the card isn’t the right choice for you unless you travel with a plus one at least once per year.

Those who hold the Delta Reserve Credit Card earn a Companion Certificate that’s redeemable for a seat in First Class, Delta Comfort+ and Main Cabin on domestic itineraries, but the card also carries a fee of $450.

And now for the most coveted companion certificate of them all—Southwest Companion Pass. Why is it so valuable? Because it isn’t just good once per year like all the offers above. You can use it to book BOGO flights for you and a buddy as often as you want for as long as you have the perk, which in some cases can be up to two years. You can pay cash or redeem miles for the first ticket—the choice is yours.

Another way to earn the benefit is by applying for a personal and a business Southwest card in one year and collecting two sign-up bonuses within months of each other, which both count toward the earning requirement.

If you time your applications correctly and earn the points early in the year, you can fly yourself and a friend anywhere Southwest flies for the price of one for almost two years.

If you time your applications correctly and earn the points early in the year, you can fly yourself and a friend anywhere Southwest flies for the price of one for almost two years. Why? Because the Pass is valid for the remainder of the year in which it’s earned plus the entire following calendar year! So, if you have that special someone in your life who shares your wanderlust addiction, there’s a lot of value to be had by earning the Southwest Companion Pass.

Credit cards aren’t always as evil as some people might think. Sure, they can get you debt if you’re not careful, but if you can manage your finances responsibly and pay off the balance by the due date every month, you can unlock tons of discounted travel for you and a friend, sibling, or partner. And the fees? Think of them as a contribution to your travel fund. In many cases, it’s easy to offset the fees by replacing them with the value you receive.