The otherworldly beauty of Australia and the South Pacific is the stuff of which dreams are made. And what better place to bring those dreams to life than at a gorgeous hotel? From resorts overlooking Bora Bora’s turquoise waters to glamping in the serene Australian bush to extravagant treehouses on New Zealand’s rugged coastline, there’s no shortage of luxurious retreats in this area of the world.

It was on the set of his 1962 historical drama Mutiny on the Bounty that Marlon Brando first fell in love with the purity and laid back luxury of Tahiti. Just four years after the film was released, Brando and his Tahitian bride signed a 99-year lease on the island of Tetiaroa with dreams of a secluded, sustainable hideaway. Today the private atoll is home to the world’s most luxurious eco-resort, The Brando, where 35-villas rest on the same sands once prized by Tahitian royalty. Villas come with private plunge pools, private beach access, and media rooms, where guests can enjoy the privacy and supreme luxury that made this place home to one of Hollywood’s greatest stars.

Although this exquisite hotel is located on its own private island of rare Tahitian white sand, the most requested rooms at the Conrad Bora Bora Nui aren’t anywhere near the beaches in Motu To’opua. The hotel’s 86 overwater villas come with wall-to-wall windows leading to a deck with an adjoining catamaran net that hovers delicately over the blue waters below, 18 of which include a private plunge pool on the deck. The rest of the 28 rooms at the resort range from Garden Villas to Beach Villas, and many of them offer direct views of Mount Otemanu. Spring for one of the two Presidential Overwater Villas to get the full Conrad experience, with two stories to entertain up to six guests while on the island.

The first decision when staying at the Hapuku Lodge & Treehouses is whether to stay above or below the tree line. Set at the base of the Kaikoura Seaward Mountains, the property includes two “on land” accommodation options, a cozy lodge with oversized suites and a private house in the farm’s renovated olive press facility, and five luxury tree house options that overlook the canopies inside a remote manuka grove. The entire concept was designed and built by the Wilson siblings, who still own and operate the property today and take great pride in maintaining Kaikoura’s Green Globe certified status. Not only was this luxury hotel built with sustainable and eco-conscious practices on a deer breeding farm, but the resort participates in planting native trees, re-introducing native birds, and sourcing more than 75 percent of their ingredients and products from local farmers and craftsmen.

Read Our Review
See all Hotels in This City

Marked as a storytelling hotel, The MACq 01 hotel aims to unravel the tangled tales of perseverance, heartache, and clandestine activity that made this Tasmanian destination what it is today. This luxury hotel is packed with personality, where each of the 114 guest rooms is dedicated to a specific character that helped define Tasmania, from the indigenous legend Manalagena, who resisted British occupation to singer Frances Amy Lillian Sherwin, who became known as “The Tasmanian Nightingale.” Experiences are immersive at MACq 01, as the historical narrative drips into the hotel’s Old Wharf Restaurant, the Story Bar, the Evolve Spirits Bar, and all of the public spaces with designs by Pike Withers. The hotel employs a team of full-time storytellers, led by a Master Storyteller who guides guest through the hotel for a series of complimentary themed tours.

Long before the term glamping was even recognized as a word, Jeremy and Irena Hutchings were welcoming guests to their luxury camp near the sapphire waters and white sand beaches of Australia’s Jervis Bay. The couple first set up Paperbark Camp in 1999, and has since seen the property through expansive growth to where it now includes 12 luxury canvas tents, a full-service restaurant, and a series of walking trails that wind through the properties paperbark, gum, and mangrove forests. Each of the above ground tents at this eco-resort offers an amazing chance to disconnect—none of them include air conditioning, heating, TVs, power outlets, or Wi-Fi—and include wrap-around decks with polished hardwood flooring and solar powered lighting with safari-chic furnishings and natural hand-made toiletries. 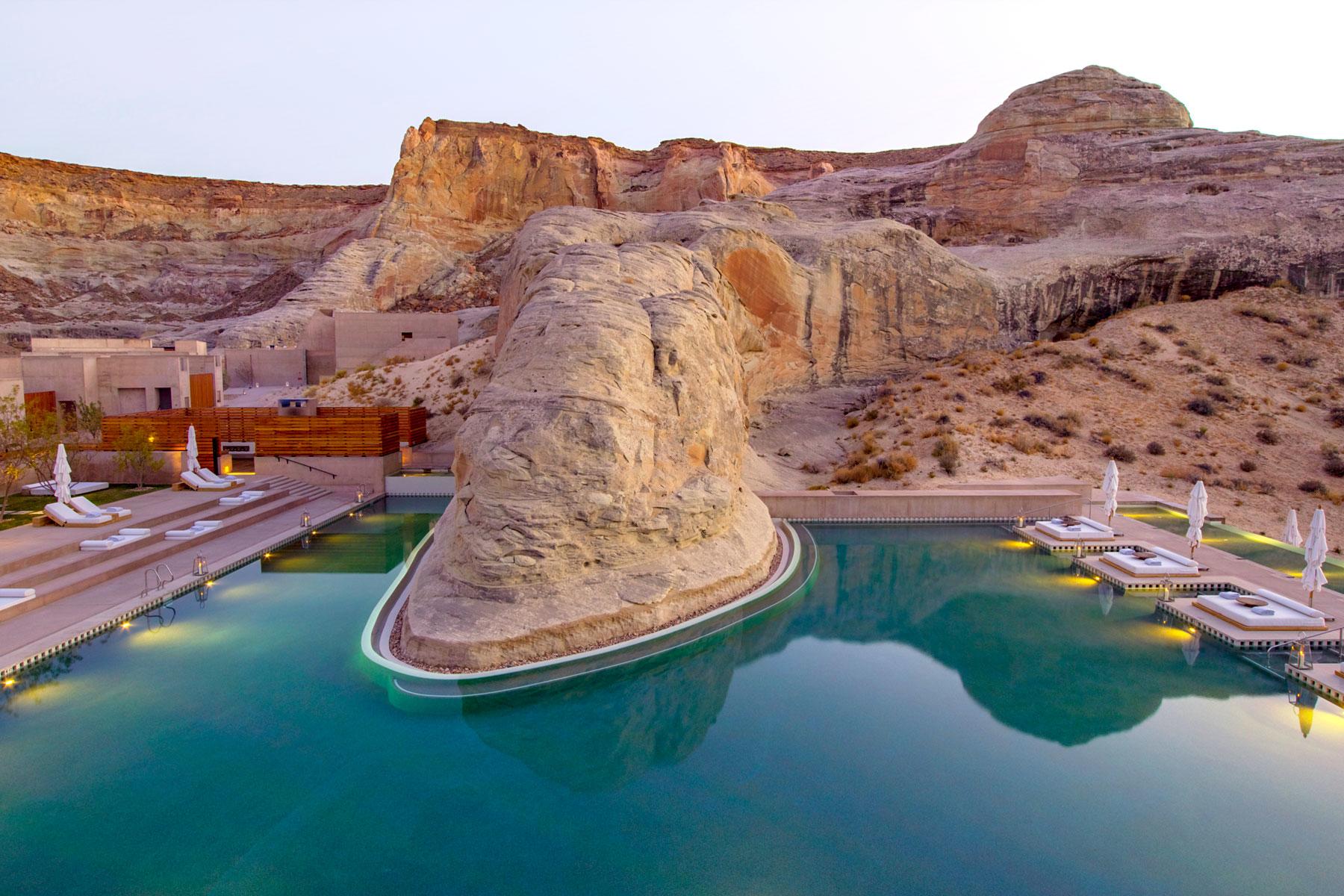 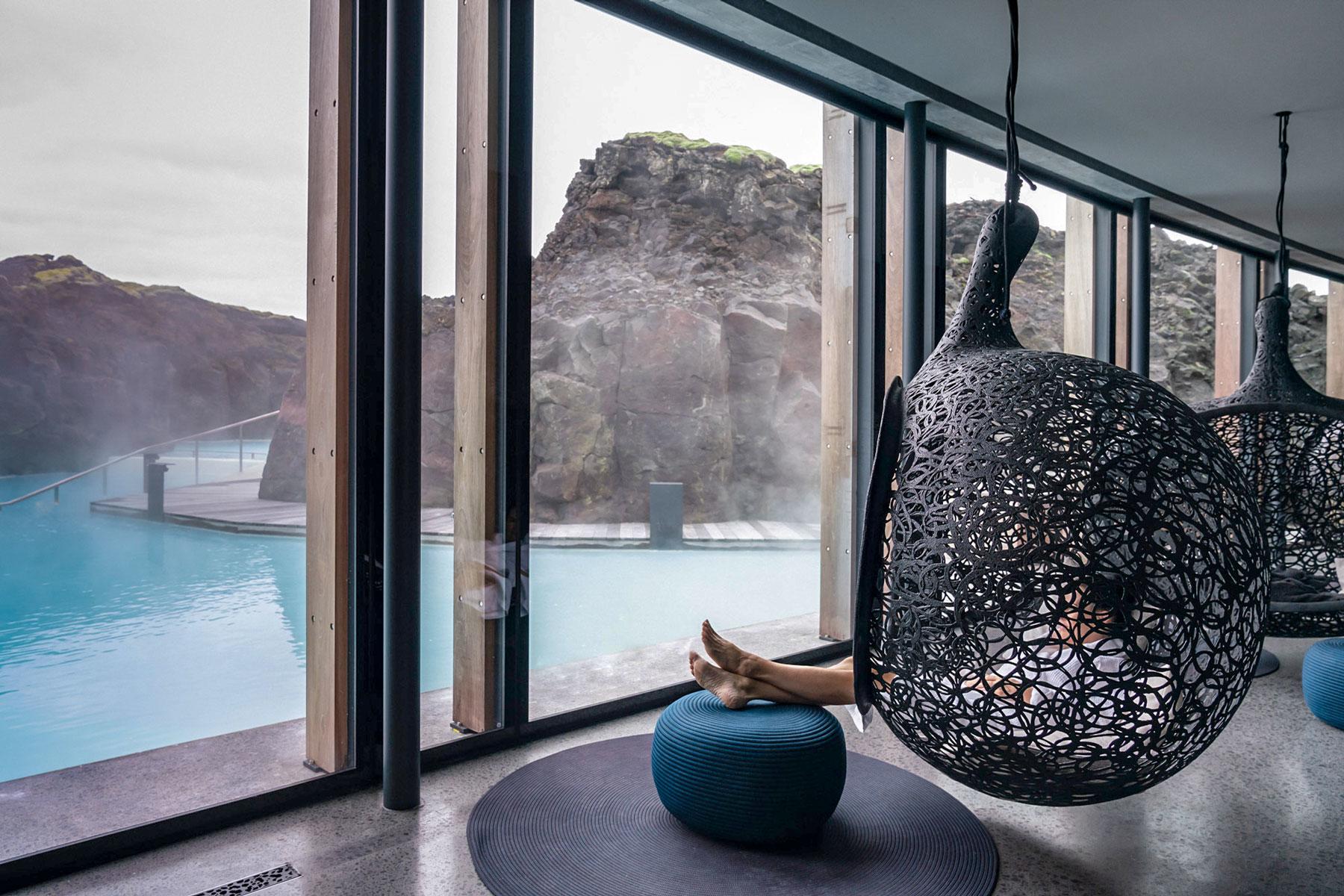 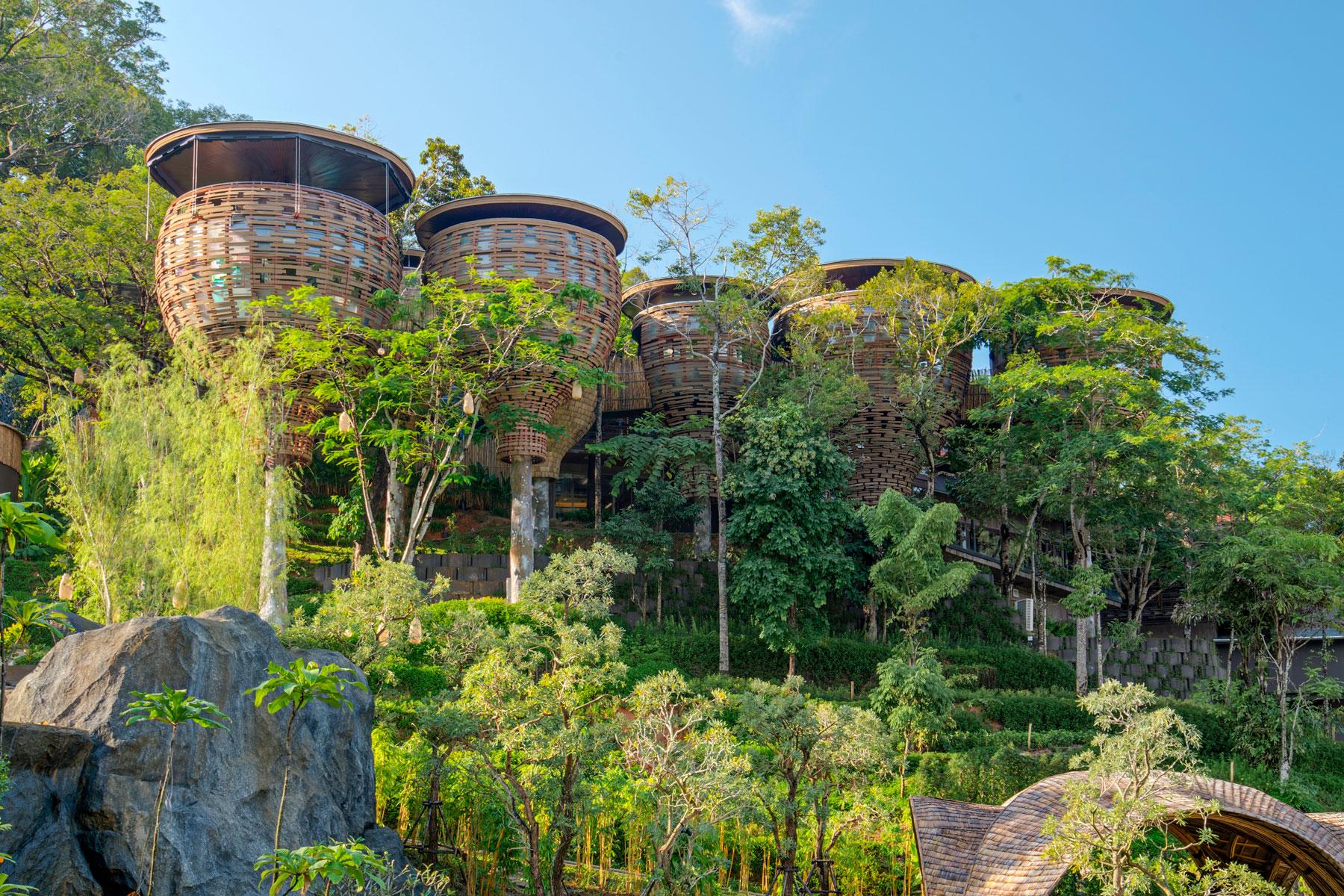 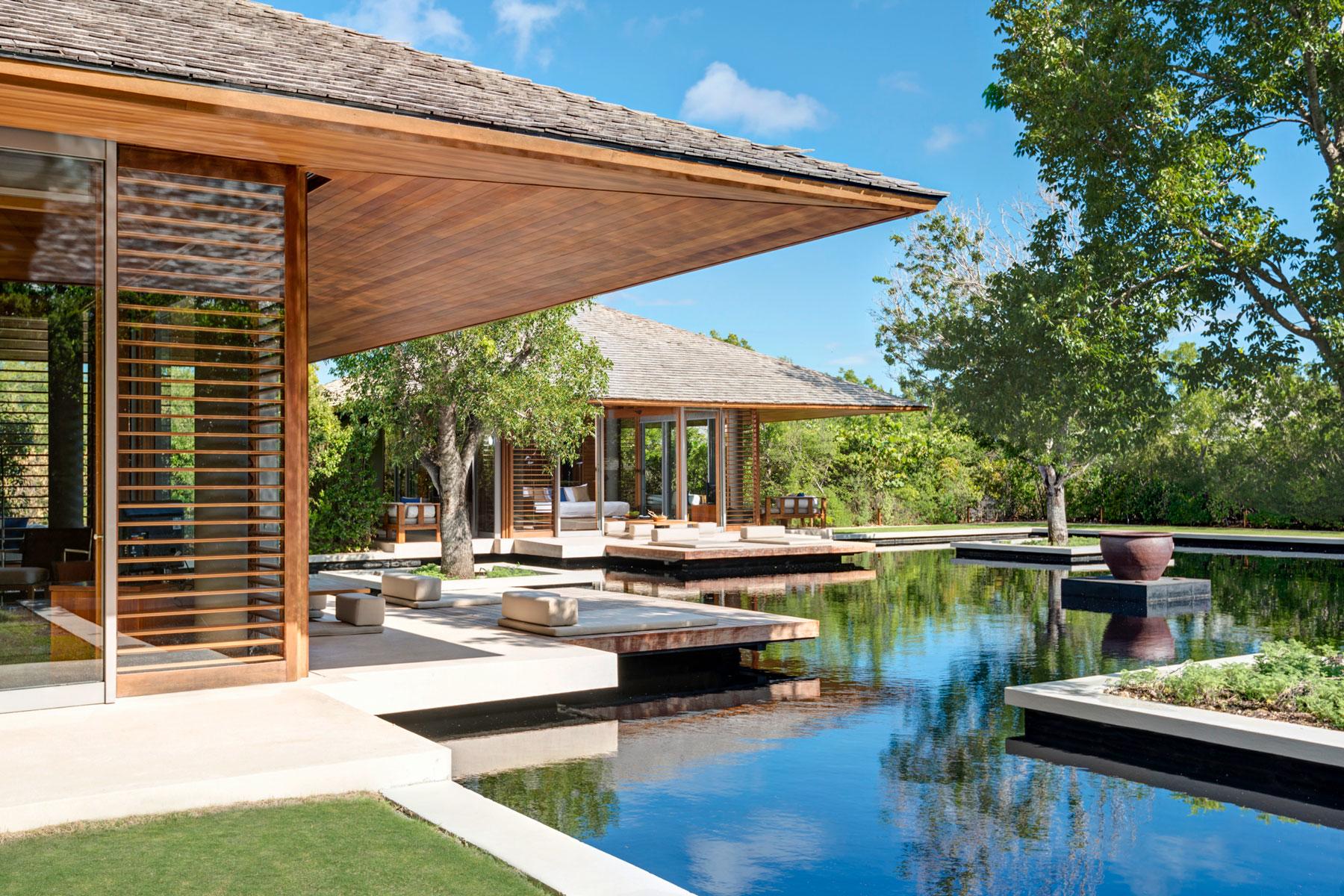